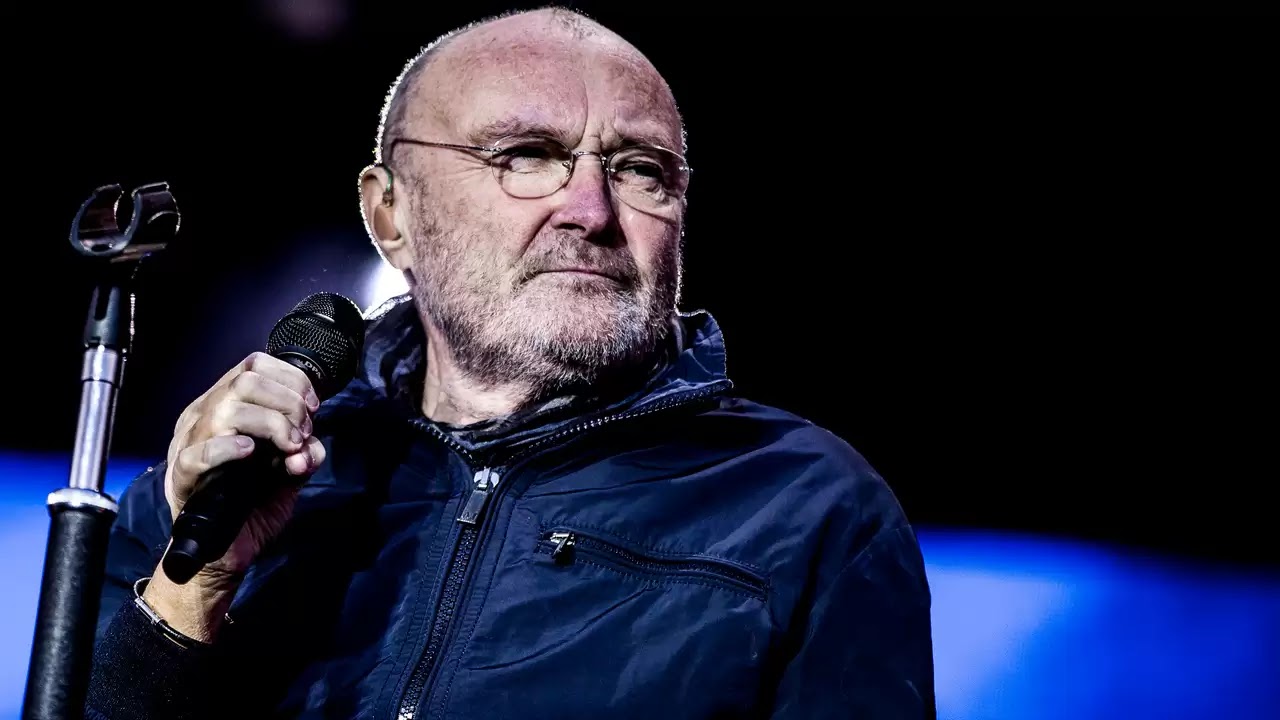 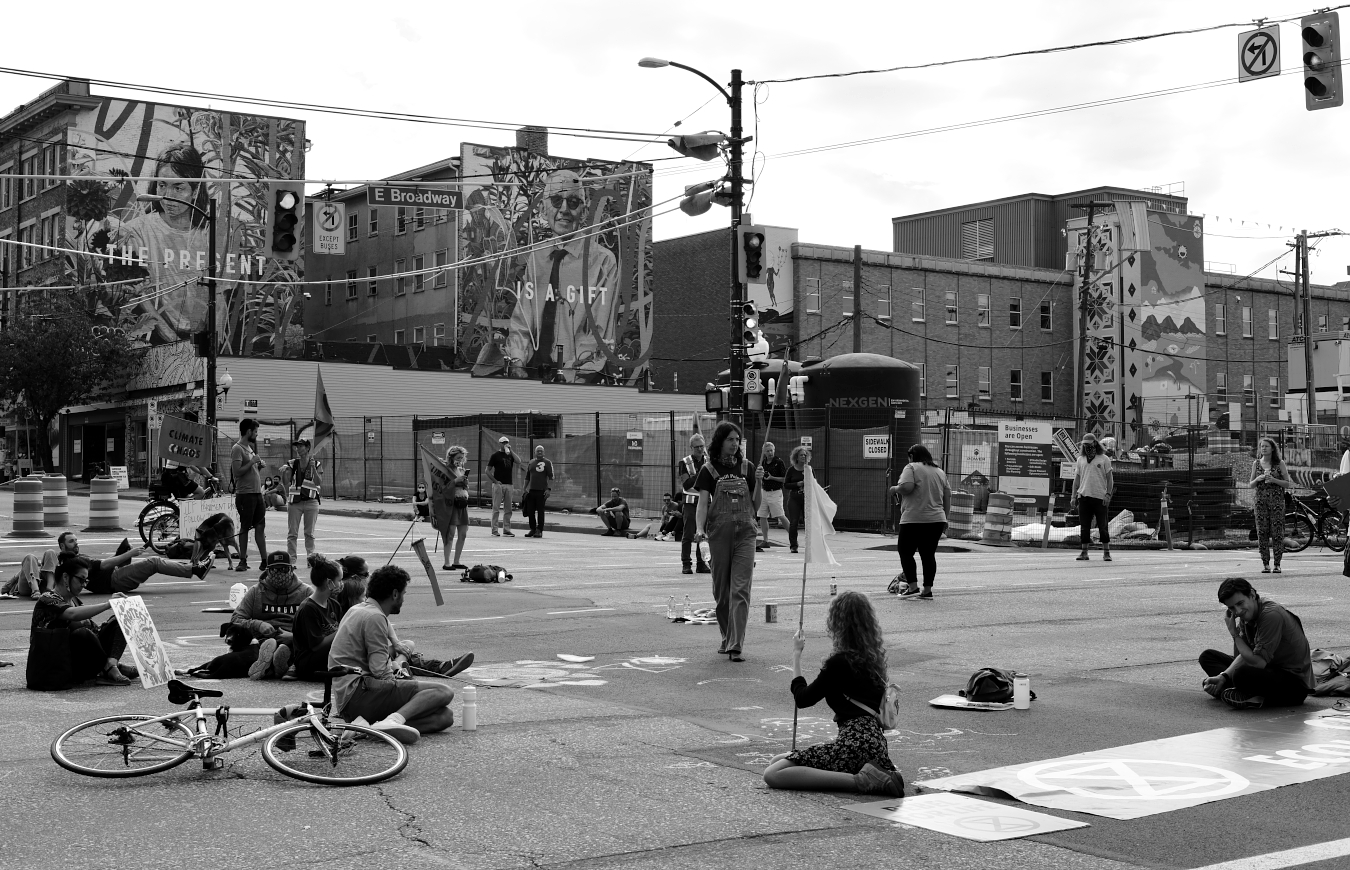 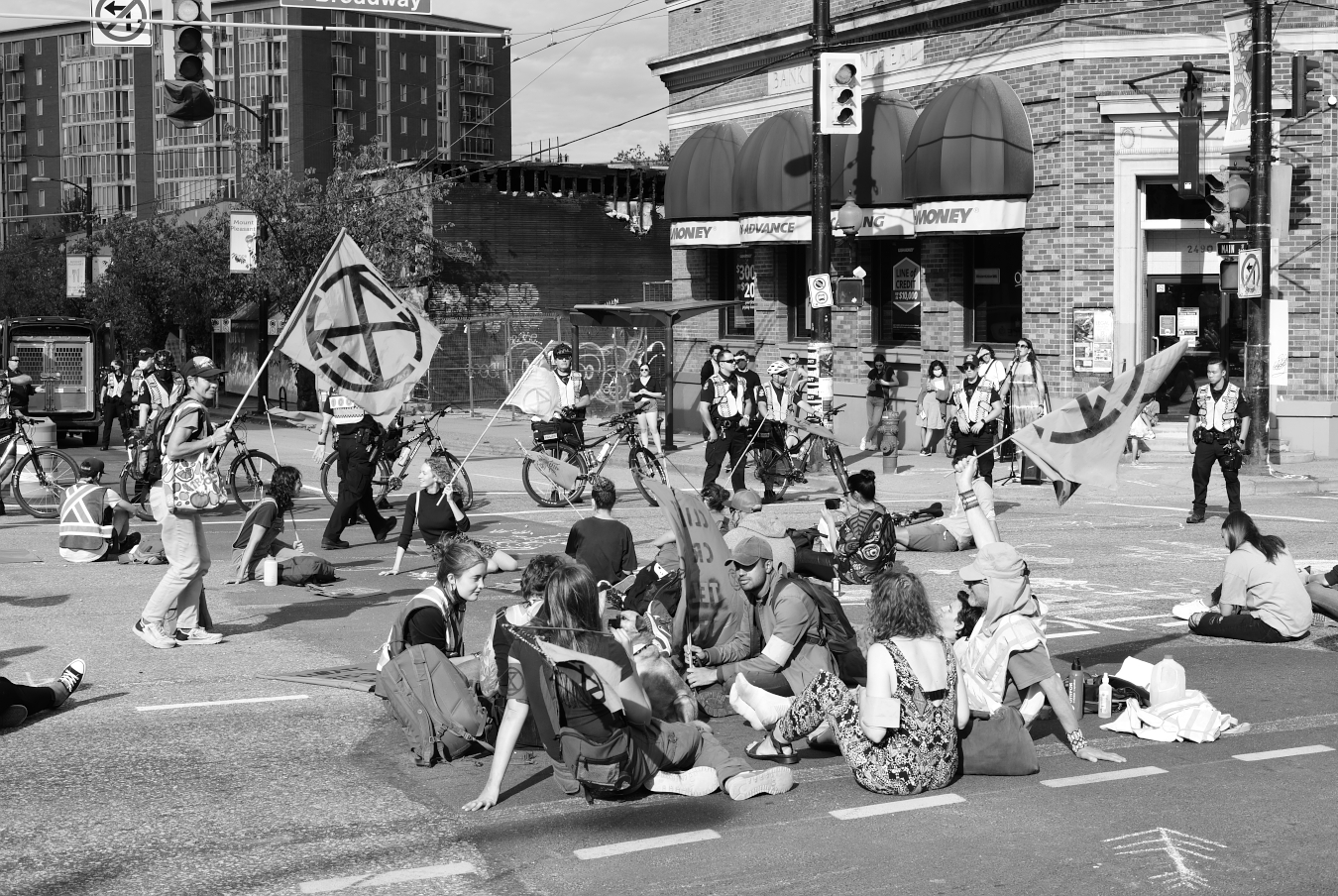 "Photographs lie. Even great photographs. Especially great photographs. The Falling Man in Richard Drew's picture fell in the manner suggested by the photograph for only a fraction of a second, and then kept falling. The photograph functioned as a study of doomed verticality, a fantasia of straight lines, with a human being slivered at the center, like a spike. In truth, however, the Falling Man fell with neither the precision of an arrow nor the grace of an Olympic diver. He fell like everyone else, like all the other jumpers—trying to hold on to the life he was leaving, which is to say that he fell desperately, inelegantly. In Drew's famous photograph, his humanity is in accord with the lines of the buildings. In the rest of the sequence—the eleven outtakes—his humanity stands apart. He is not augmented by aesthetics; he is merely human, and his humanity, startled and in some cases horizontal, obliterates everything else in the frame."
- posted by cjb @ 6:42 PM
Wednesday, September 08, 2021 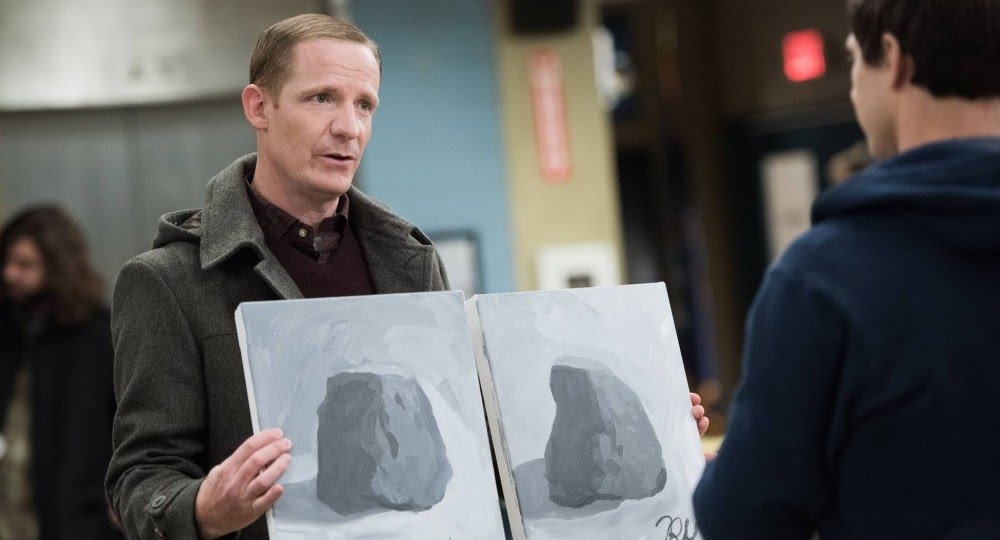 "How do we estimate how many times [the] rock has been painted? The problem is like this: suppose you've got things numbered 1 to N, like the paintings, and you pick k of them (uniformly) at random. You don't know how big N is, but you want to estimate it from the sample. Where do we go from here?

One way, which requires a little knowledge of statistics, is to calculate the 'maximum likelihood estimator.' This turns out to just give the maximum number of the sample. So perhaps Jake did some frequentist analysis in his head, who knows. But this is clearly not the answer - our search continues. How about taking the average distance between numbers in your sample, then adding them to the maximum number? Assuming the data is uniformly distributed, this works like a charm. This gives our first estimate of: 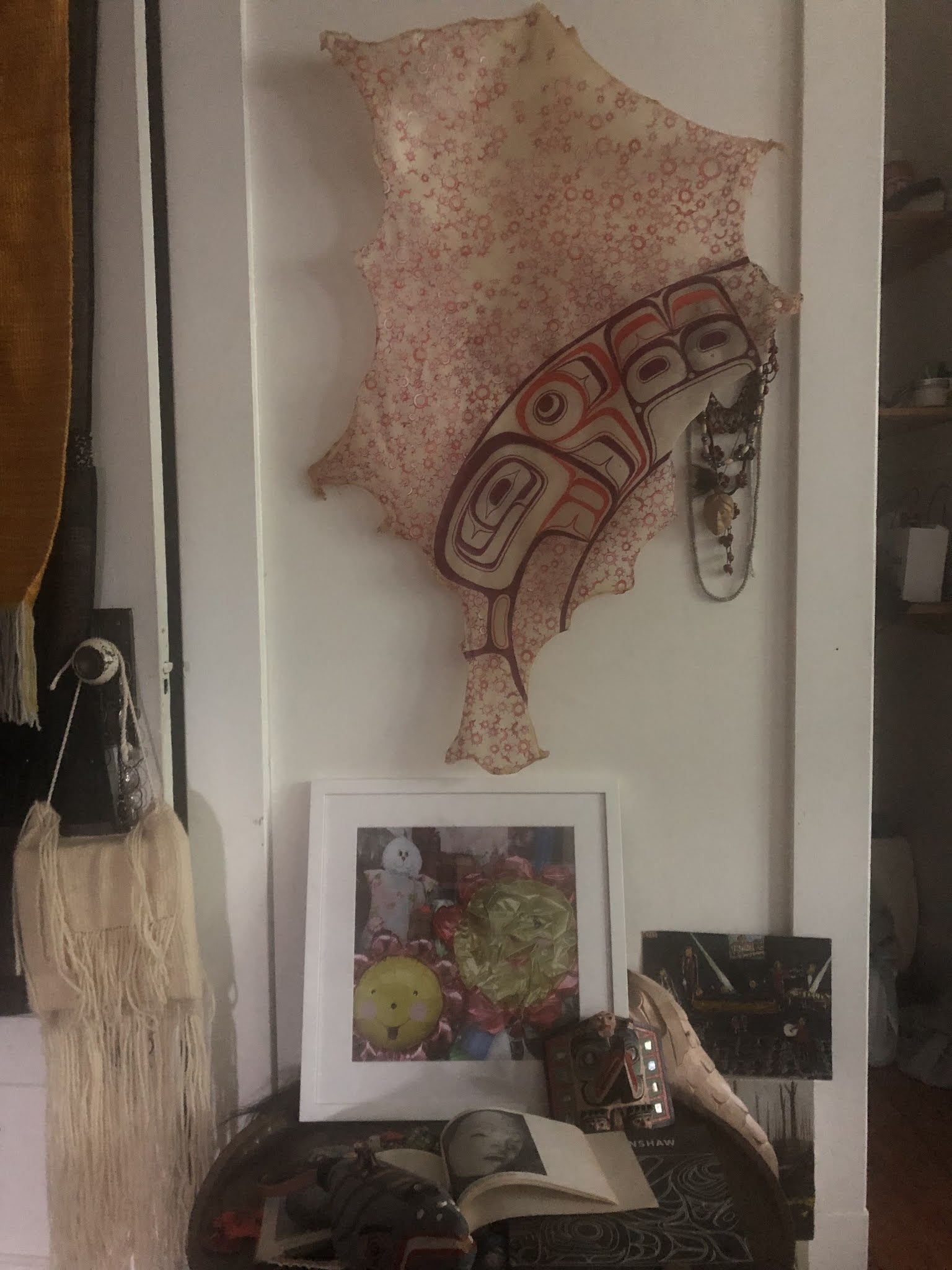 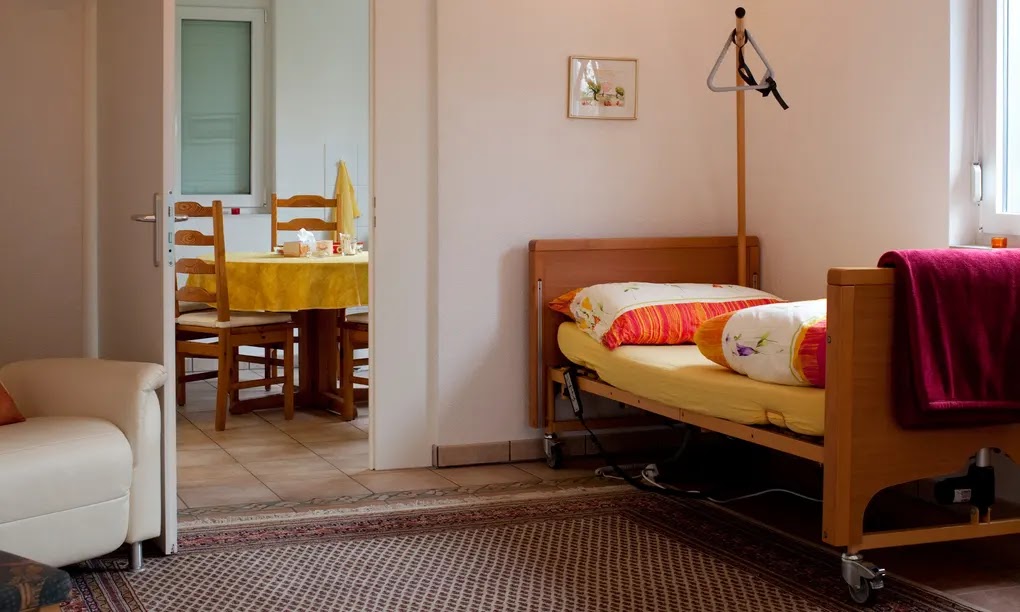 (Appropriated & retitled, not made: "Inside Dignitas," by photographer David Levene, originally commissioned by the Guardian)
- posted by cjb @ 4:52 PM

An Important Vancouver Collection that couldn't be bothered to hang its color photographs out of the sun, or to spring for UV glass = only important in the auction house's eyes.
- posted by cjb @ 3:30 PM