"[Cezanne realized that in the new context a picture that was touched with the knife should be painted with the knife throughout. He intuitively understood that in the new age that handling was the picture. The consistency of facture that Cezanne achieved makes a new kind of intrinsic material unity, which links the picture not only with the material significance of objects, but with the common consistency of the material world."
- posted by cjb @ 4:06 PM
Monday, July 26, 2021

"To exhibit my wounds would, for me, denote an emotional incontinence of which I might later be ashamed."

Seems as good a time as any to mention that 18 of my framed photographs were recently returned to me by my now-defunct commercial gallery and are currently leaning against the wall upstairs in CSA Space, #4-2414 Main Street.

Not "an exhibition" by any stretch of the imagination - the works aren't hung! - but if anyone would like to see a selection of my pictures c. 2014-2018, c'mon by PFB & pick up the keys during regular bookstore hours. 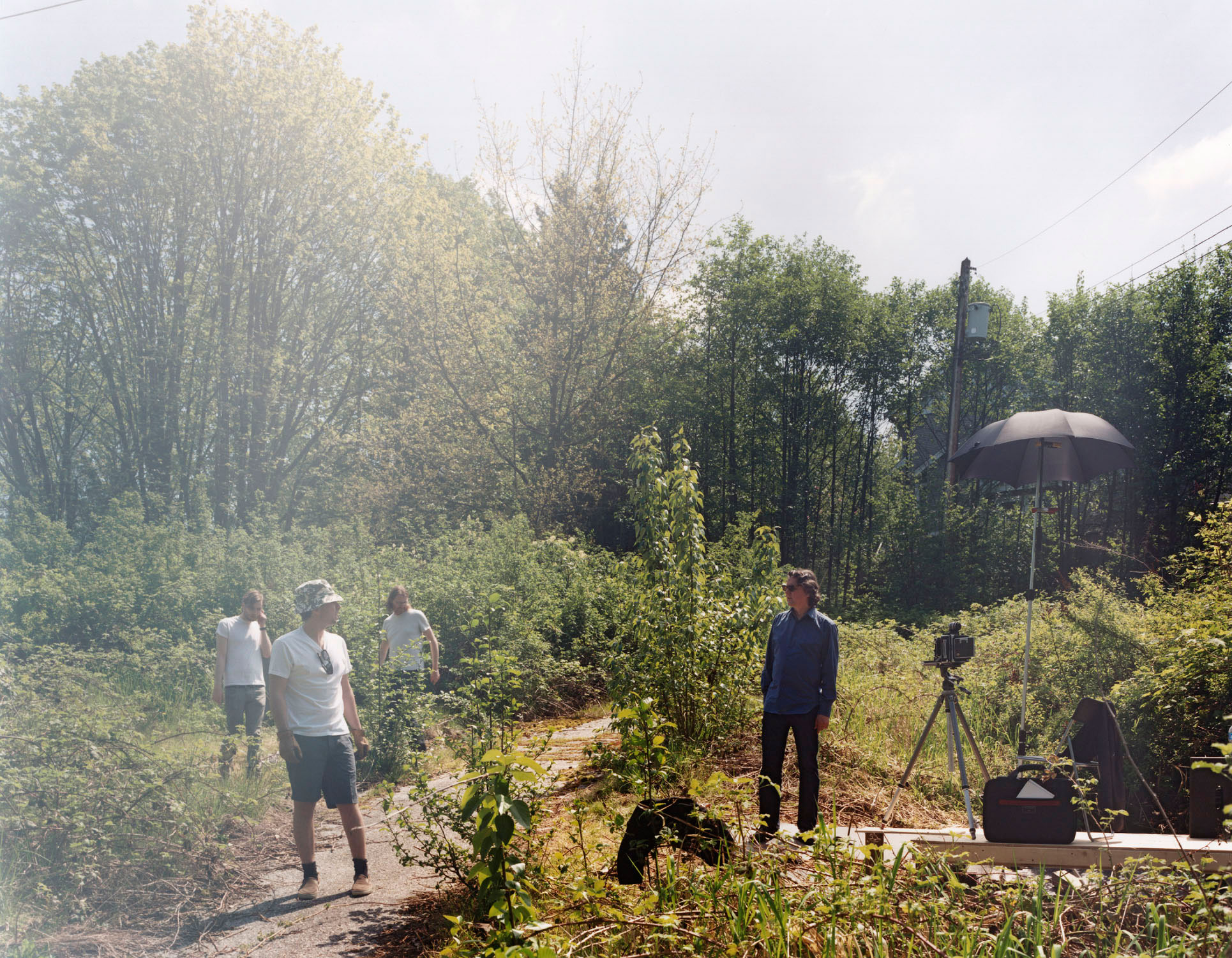 “Another day out trying to make photographs.” AMEN BROTHER.
- posted by cjb @ 3:00 PM 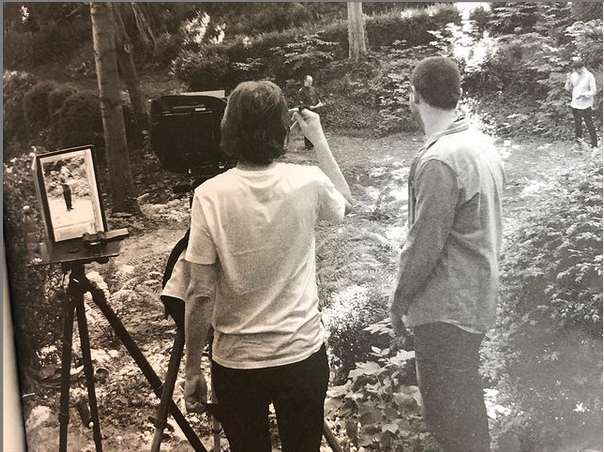 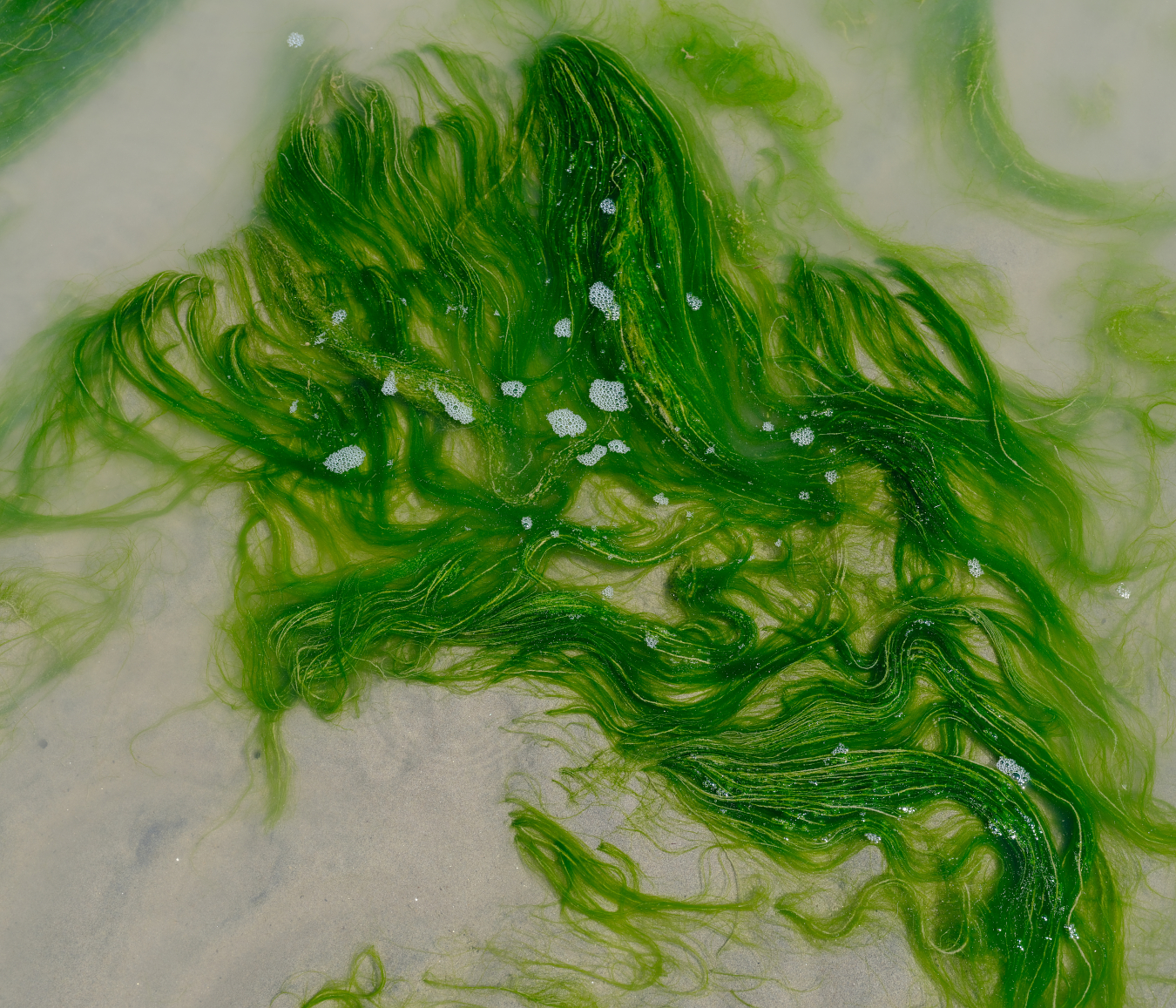 And he tries, and he tries, yes he tries
But he's a little bit hard on himself
So now he's trying to be someone else 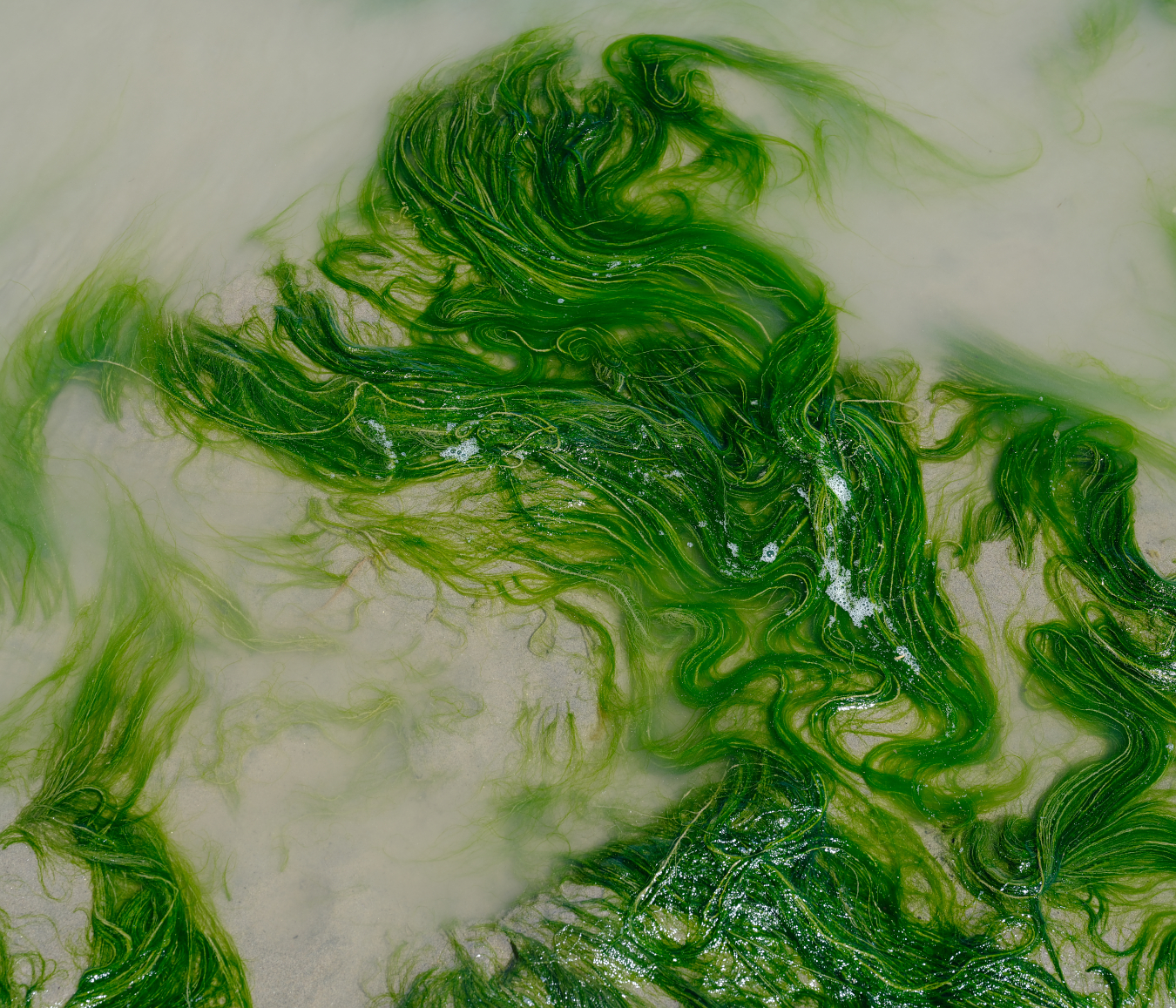 "Before she reached for the door handle, she turned her face toward me once again. When people have much to say to you, and hardly any time in which to say it, their eyes are sometimes like Libby Herz's were that moment; above all, they were kind." (Philip Roth)
- posted by cjb @ 8:29 PM
Friday, July 02, 2021 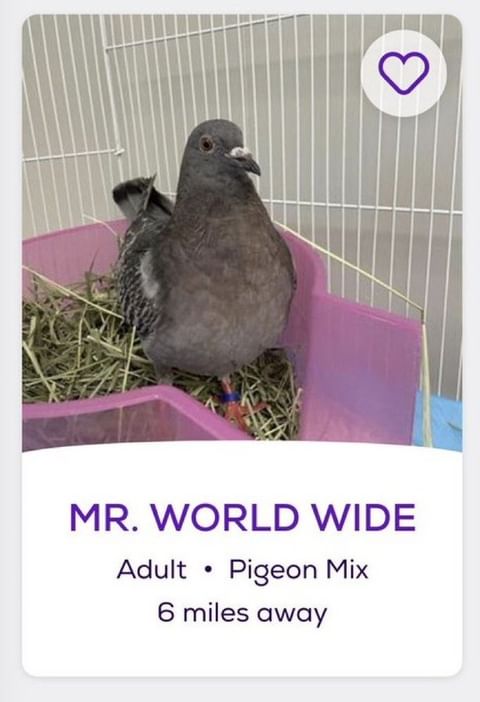