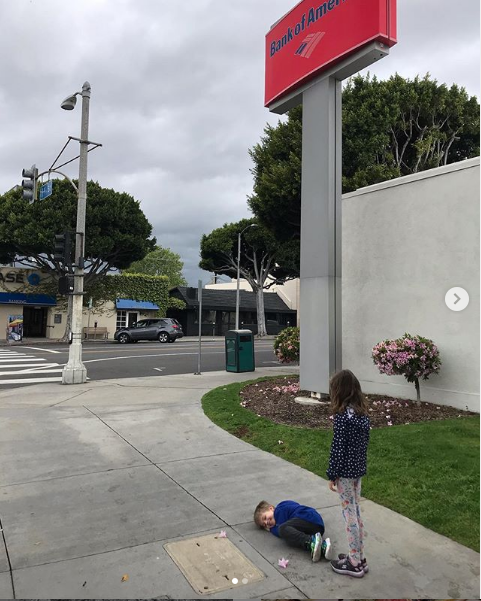 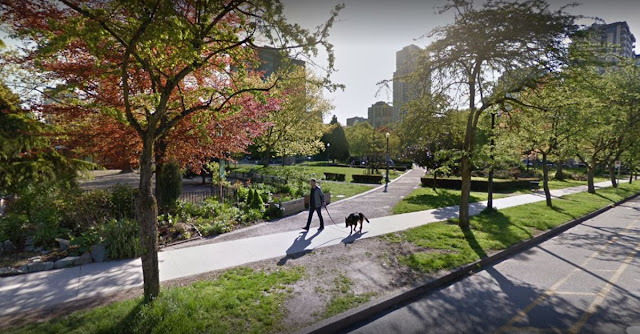 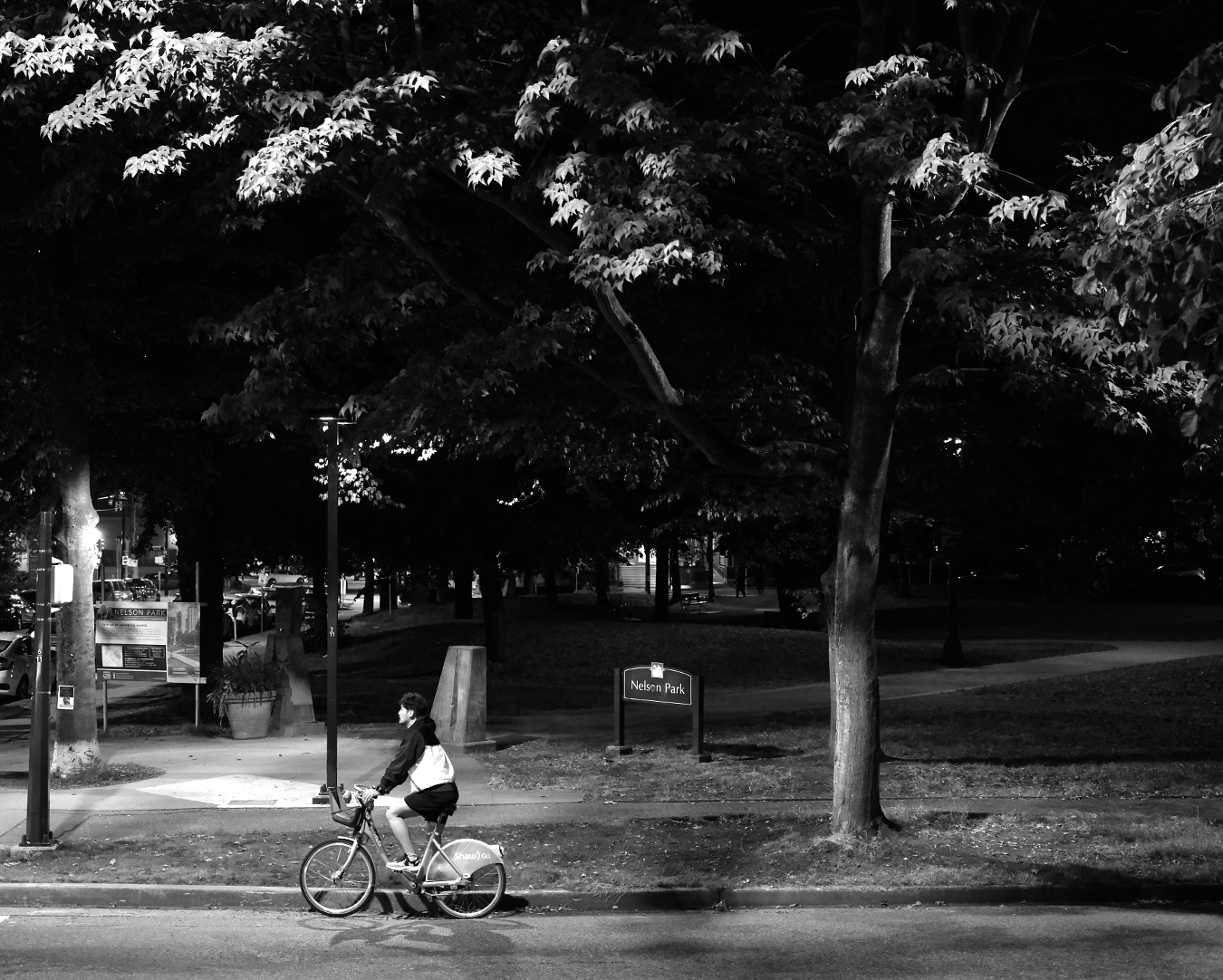 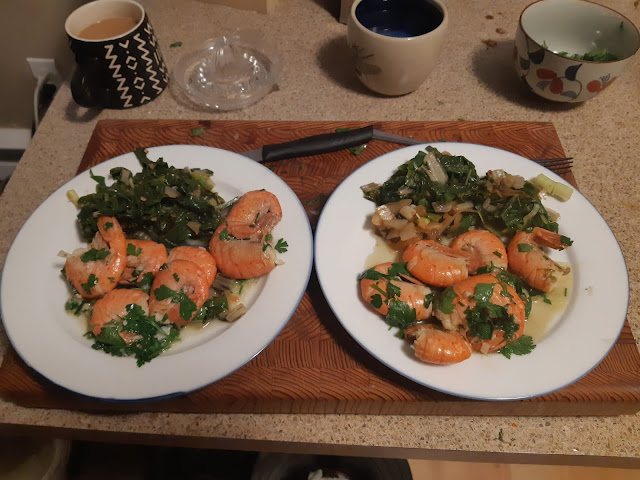 SPOT PRAWN SEASON IS *OVER*, says the hand-lettered sign on the Steveston dock.  Well, maybe.  Premium ingredient sourced nearby via flash-freezing, plus 25km-diet kale from Tong Farms, aka "the CSA CSA."  Photo courtesy M.'s phone.
- posted by cjb @ 10:48 AM
Monday, August 03, 2020

"You have to decide who you are and force the world to deal with you, not with its idea of you."

"I find that I’m sensitive to the skepticism that Raqs express toward the sole proprietor, or small business owner, or artist as such. Without coming right out and saying it, Raqs seem to hold the standard contemporary view that the artist/individual, or solitary genius, is an outmoded form. This is such an uncritical view that it demands one take a distance.

Today all work is done by teams. Maybe it’s hard for artists who have never done any other kind of work—never worked in a factory, never worked in a technology start-up or in a big office or on a sales team—to have a perspective on this. To critique the artist as a small producer who owns their own tools, sells their goods when and to who they want, works on their own schedule, sets their own goals and strives for a unity of labour and pleasure, of sex and work, as a relic of the 19th Century strikes me as completely blind. The world around us has accomplished that critique more thoroughly than any artist collective ever could. The current trend for artist groups, collectives and teams is in no way a critique of anything, it’s just a surrender to the status quo. If we look at the landscape of work today the artist as individual, heroic or not, is the critical position."
- posted by cjb @ 11:30 AM 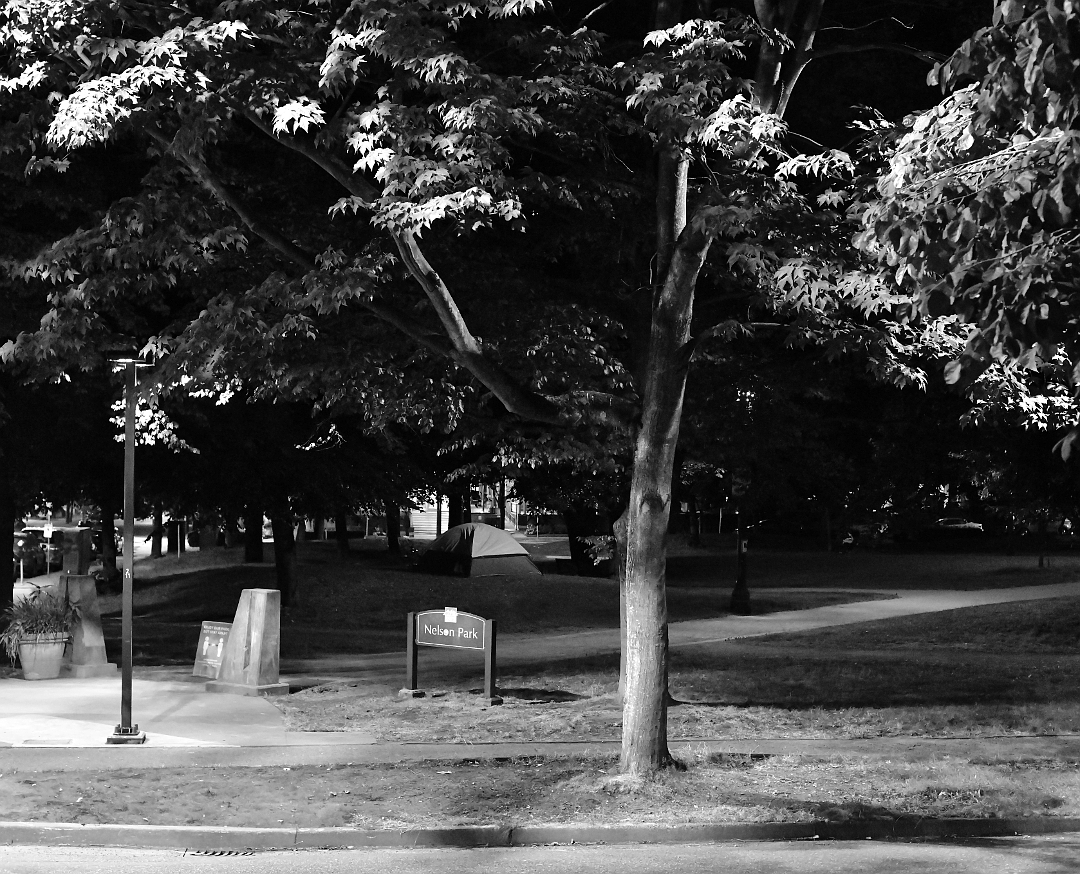 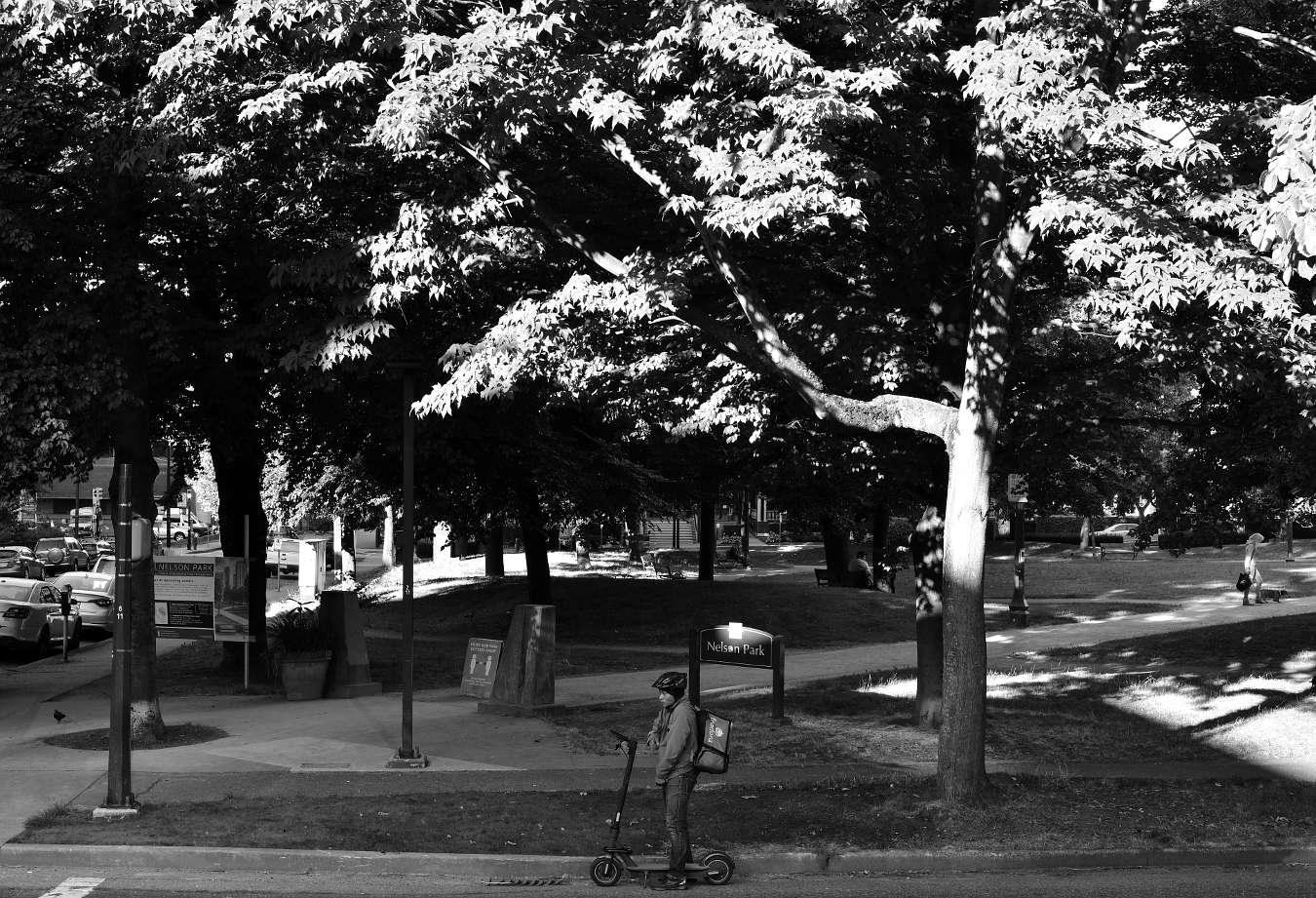 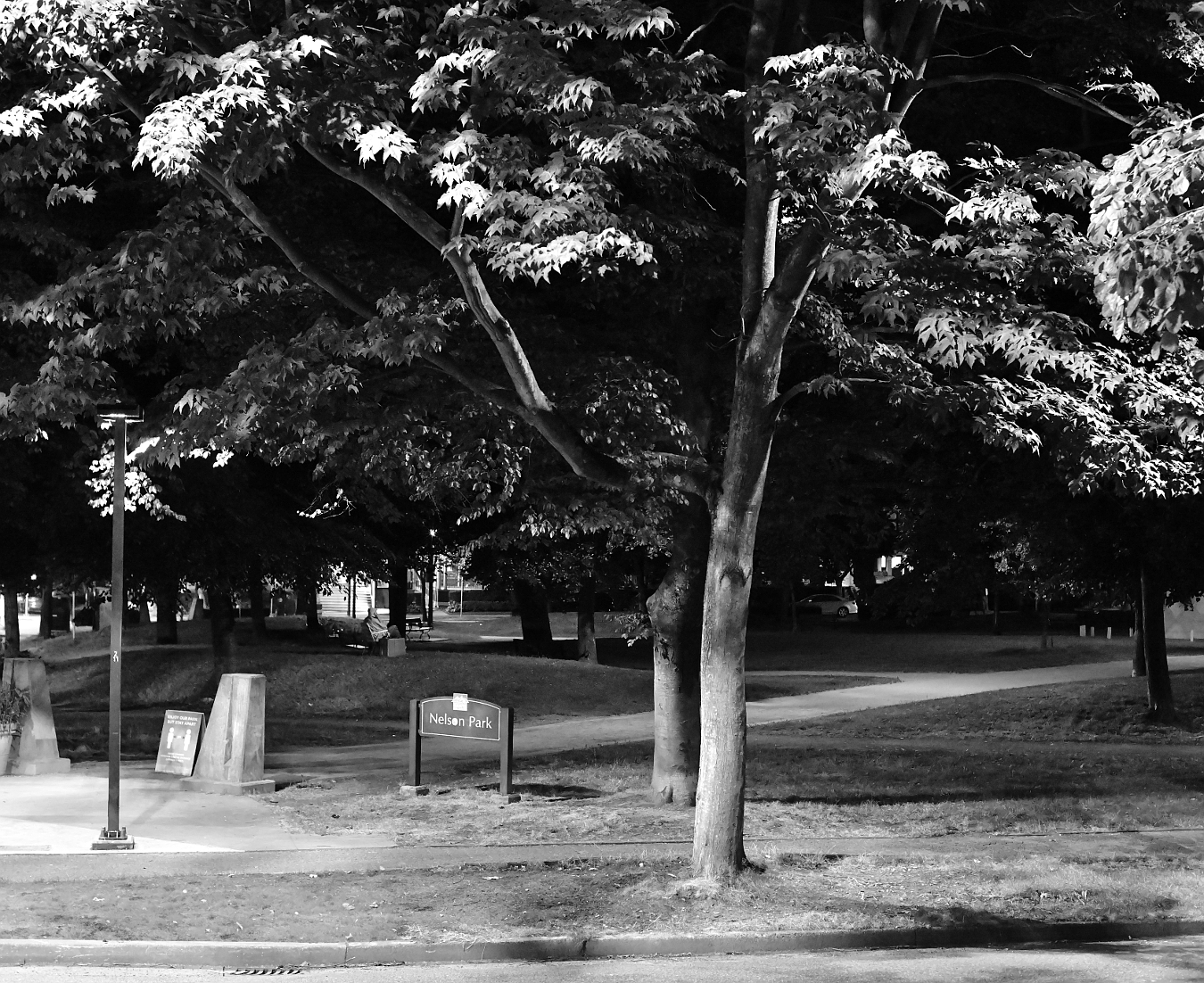 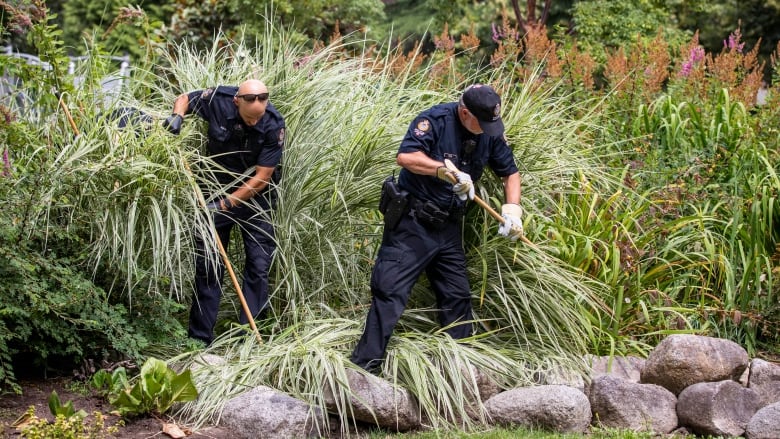