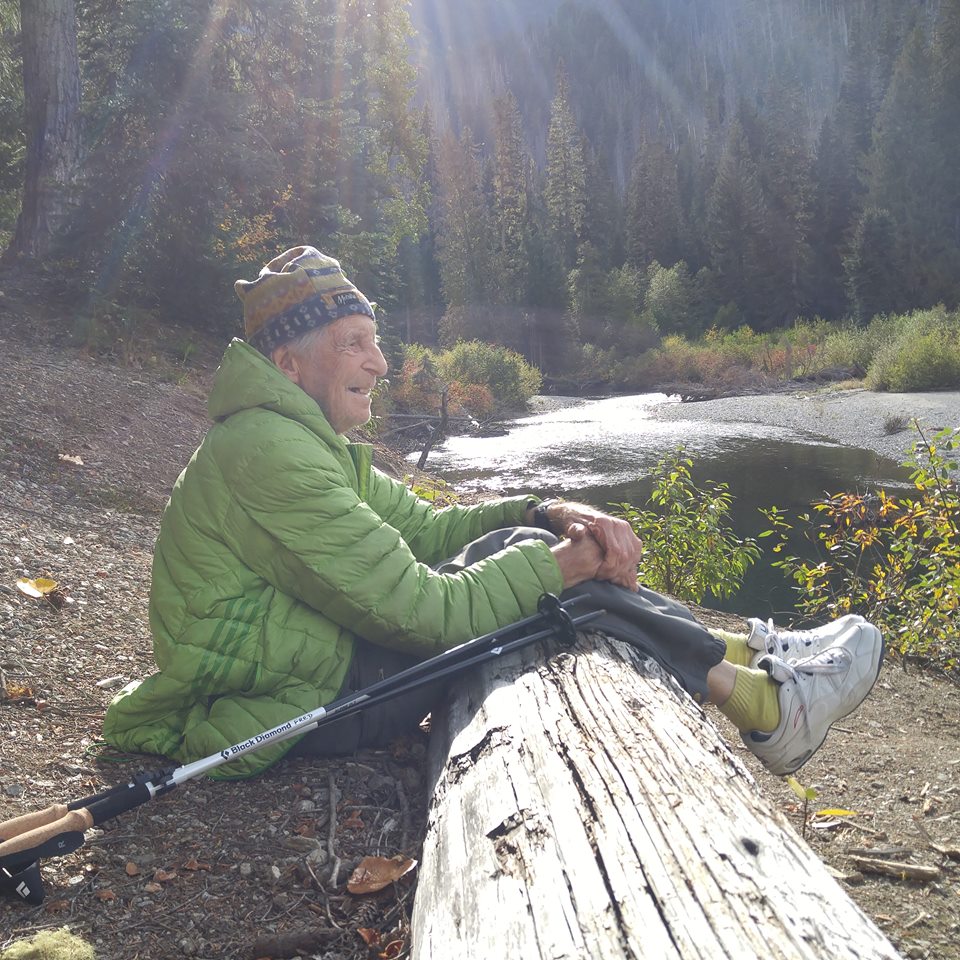 "I do not know where he is now; where he went when the light vanished from and deep into his eyes.

Many of my recent photographs depict the unceded traditional territories of the Coast Salish peoples, specifically the Snuneymuxw First Nation, a Coast Salish people who live on Vancouver Island and speak the Hul’qumi’num dialect. Saysutshun, aka Newcastle Island Marine Provincial Park is part of Snuneymuxw First Nation traditional territory, which I visit as a guest, working on land that isn't mine.
- posted by cjb @ 9:44 PM
Friday, October 20, 2017

"We are attempting to encapsulate the architecture, artistry, design, fashion and city-building initiatives that have come to define our practice. Inside you will see public art projects undertaken with world-class creatives, architecture from architects who are artists in their own right, fashion by some of the greatest designers in recent history, a custom Fazioli piano designed by an architect to respond to the typology of their building. Each of these works demonstrate in a profound way that a craft practised well, is an art form."

Fuck all of these lazy cliches. Fuck that hanging apostrophe. Fuck Ian Gillespie. Burn it all down.
- posted by cjb @ 8:54 PM 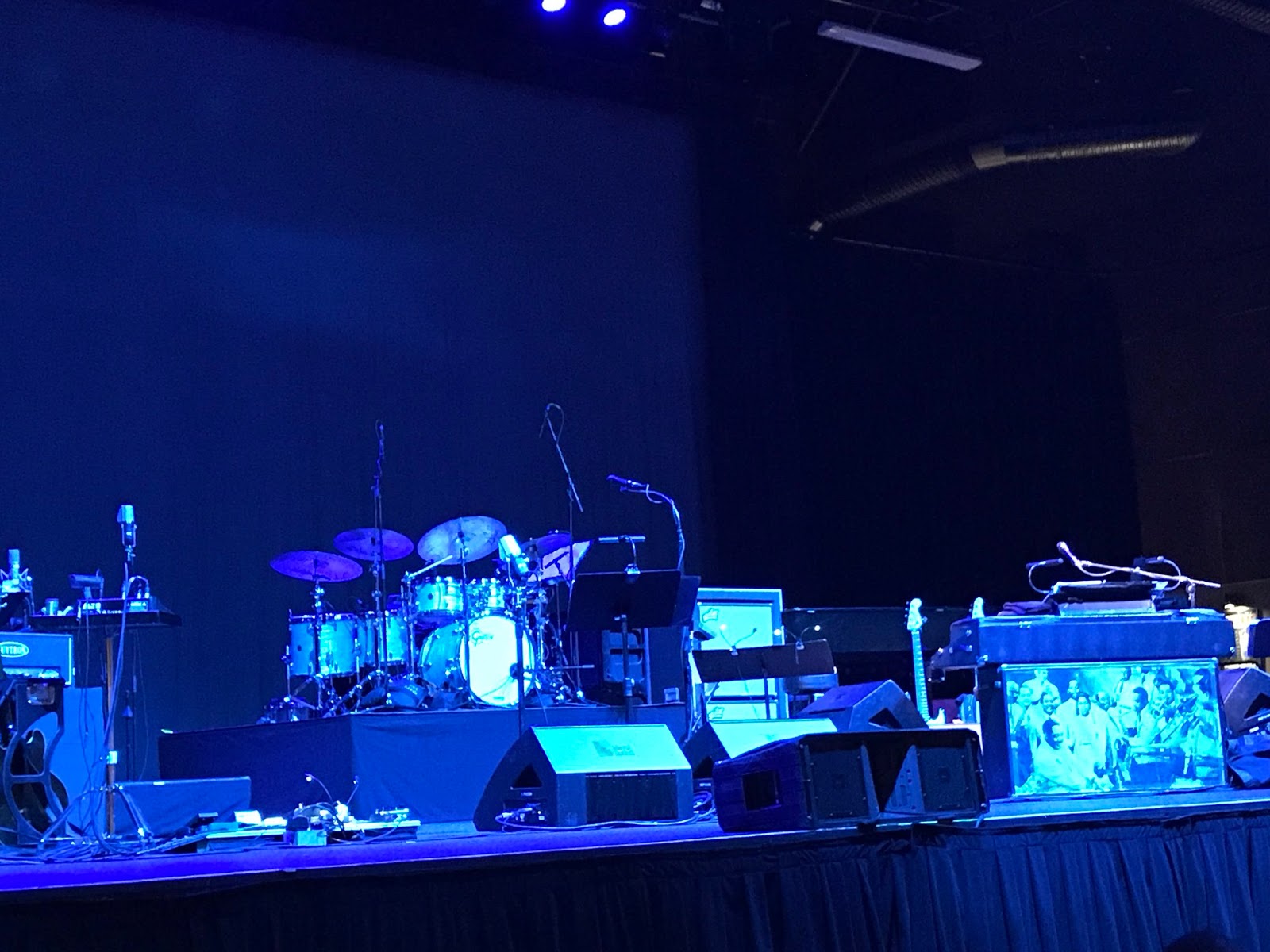 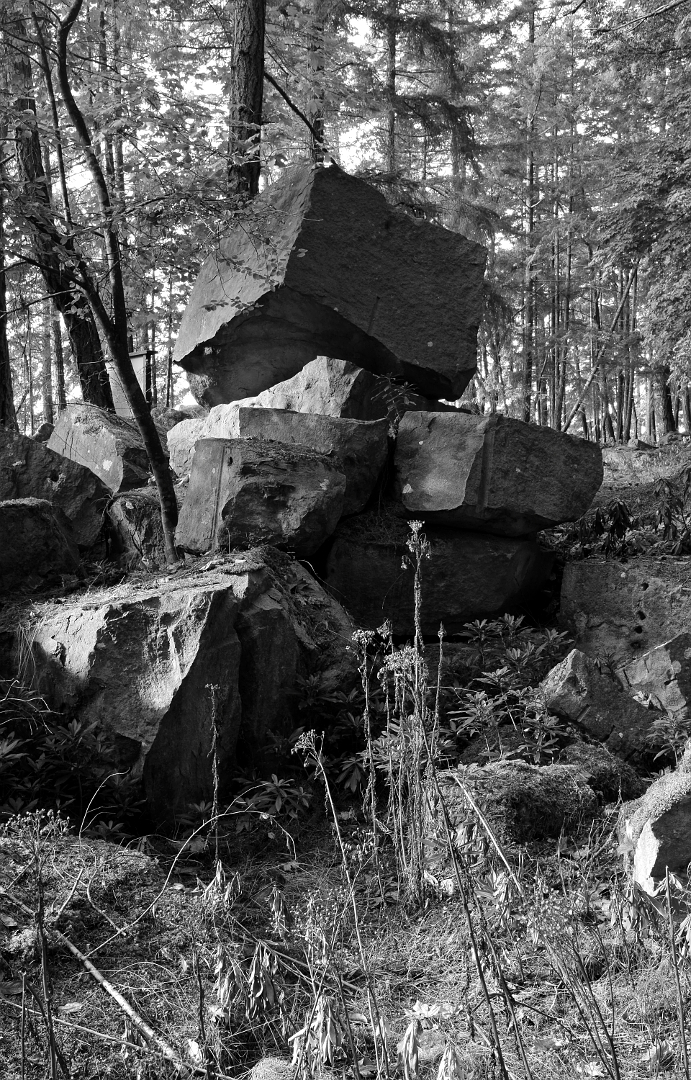 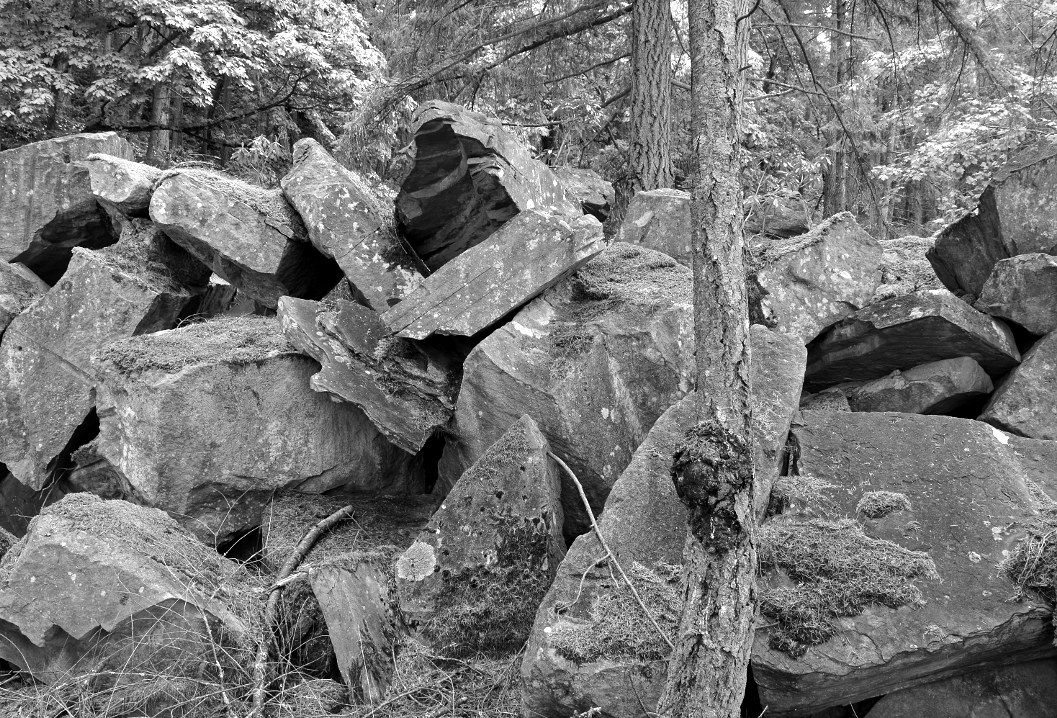 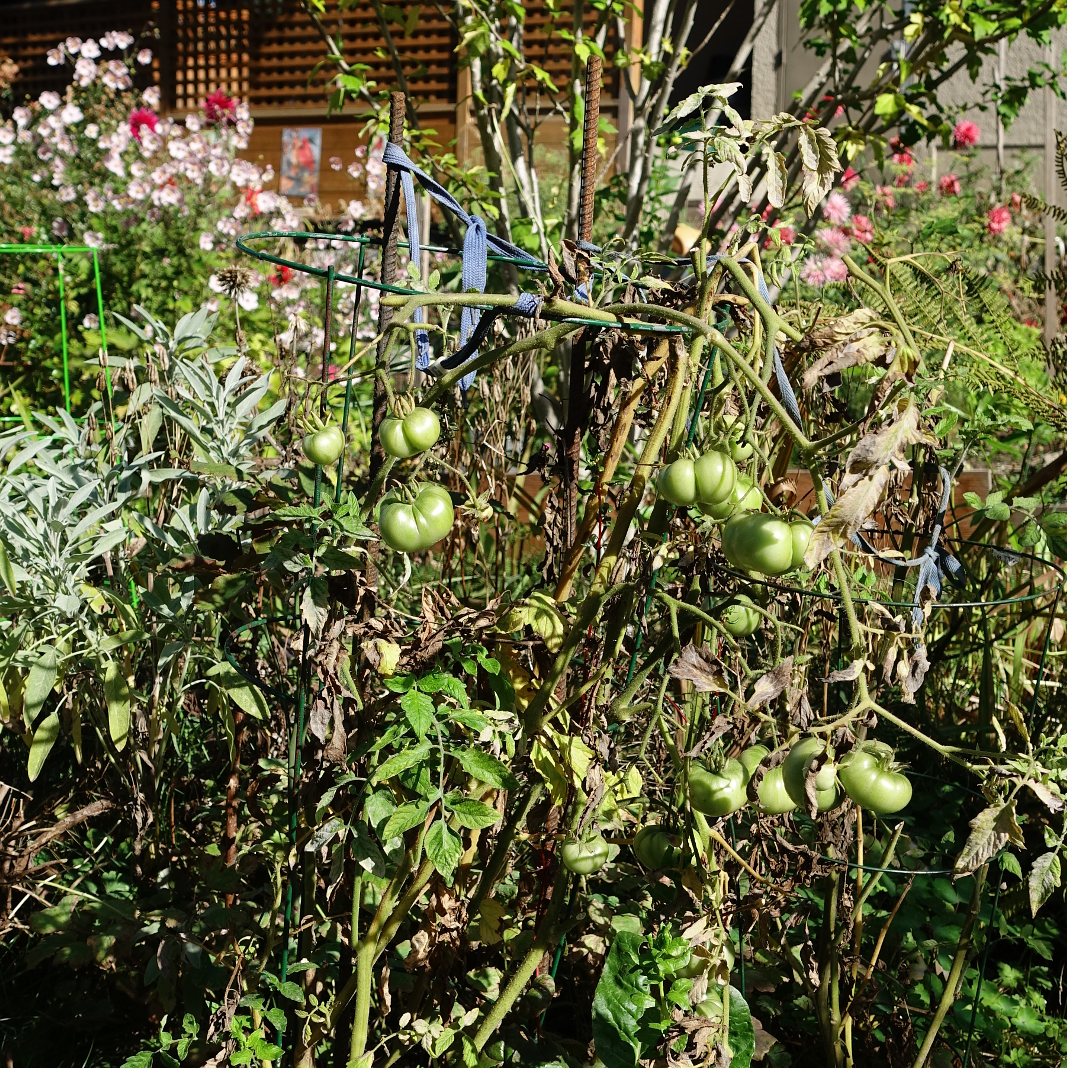 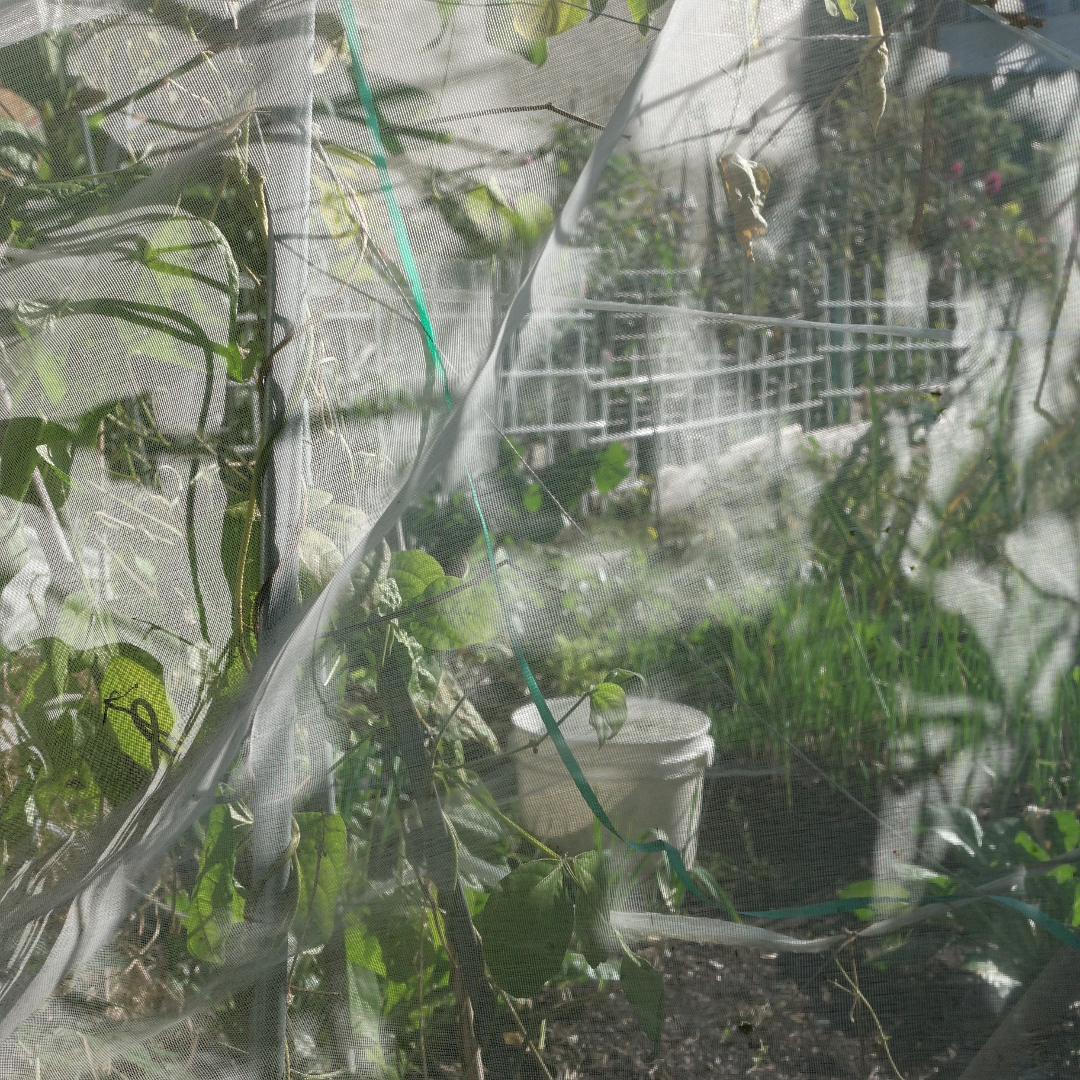 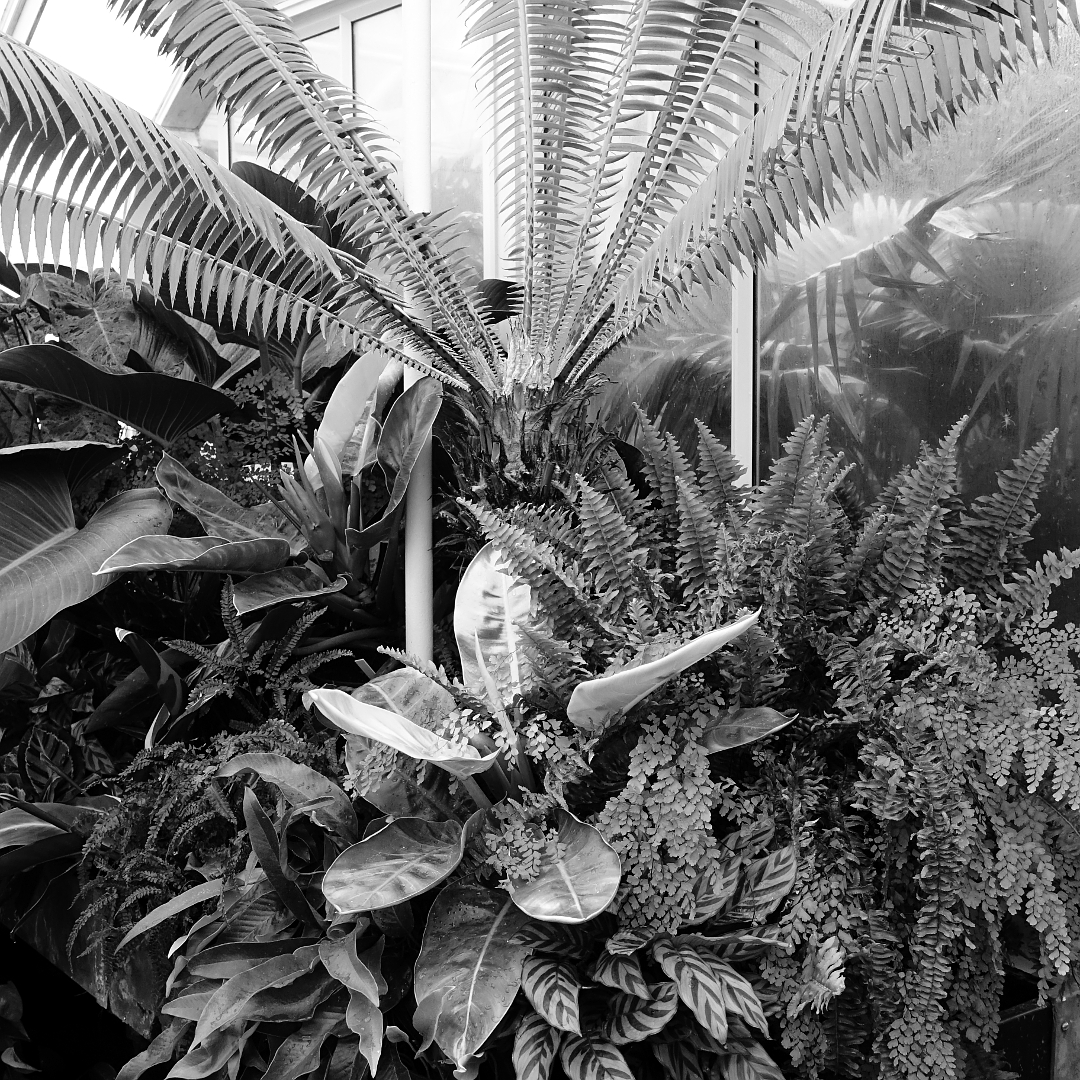