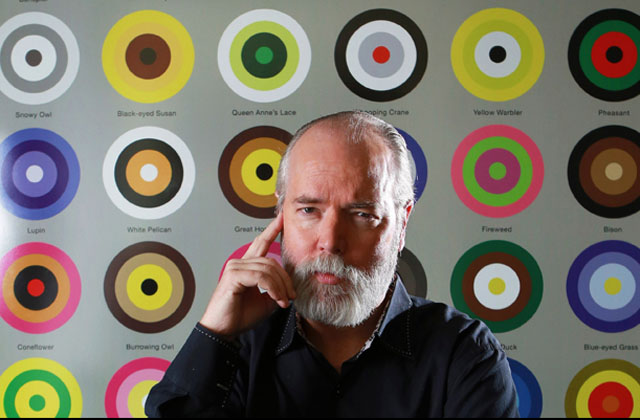 "Phrases such as 'I Miss My Pre-Internet Brain,'  'The Time Feels Right For Something Nuclear' and 'Haters Gonna Hate' speak 'so eminently to where we are right now,' Augaitis says.

'He’s so prescient with his thinking. It’s really remarkable that Doug put his finger on the pulse of what is changing at an exponential rate.'"
- posted by cjb @ 11:12 PM 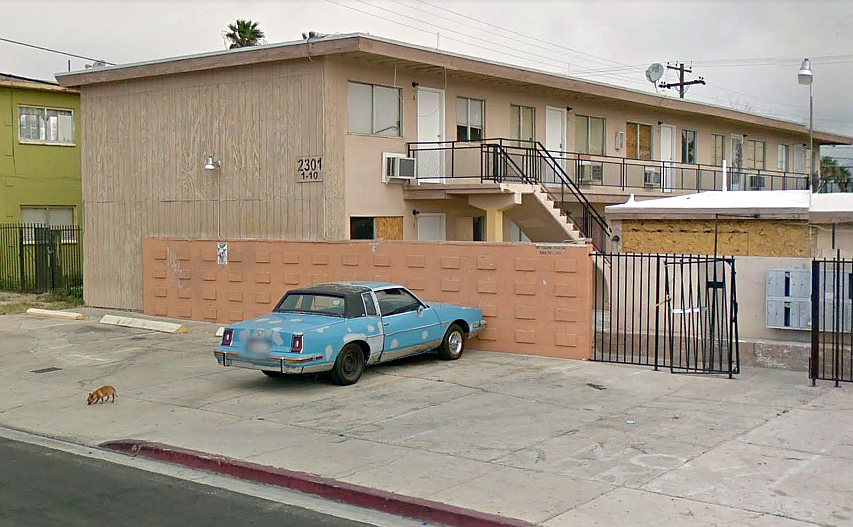 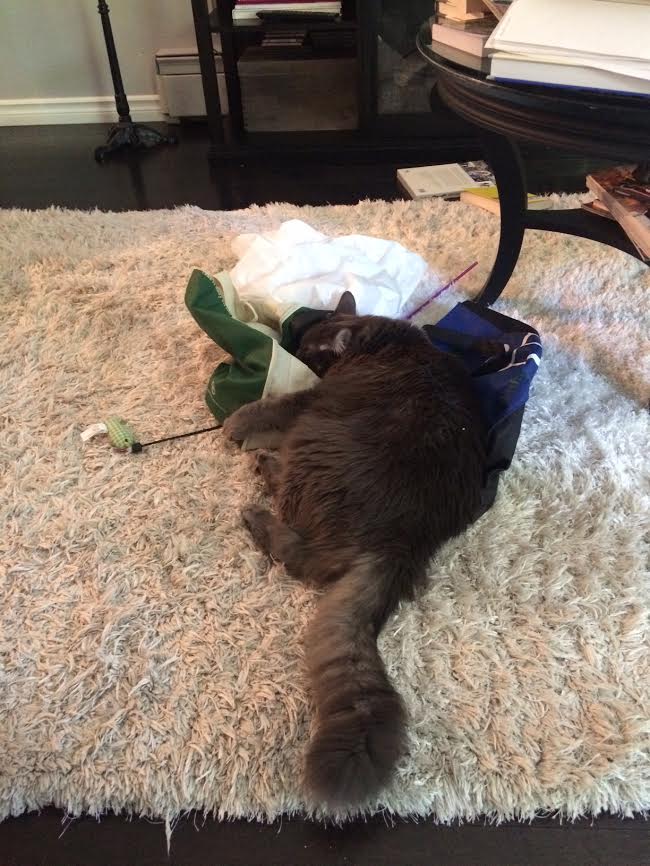 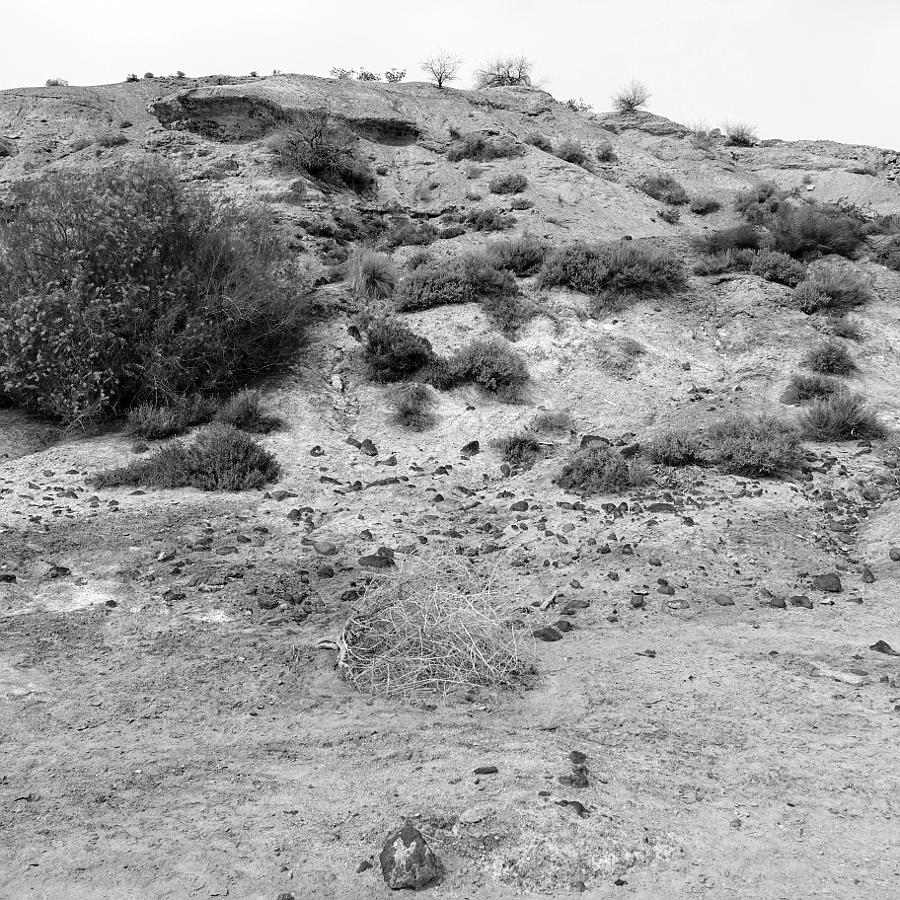 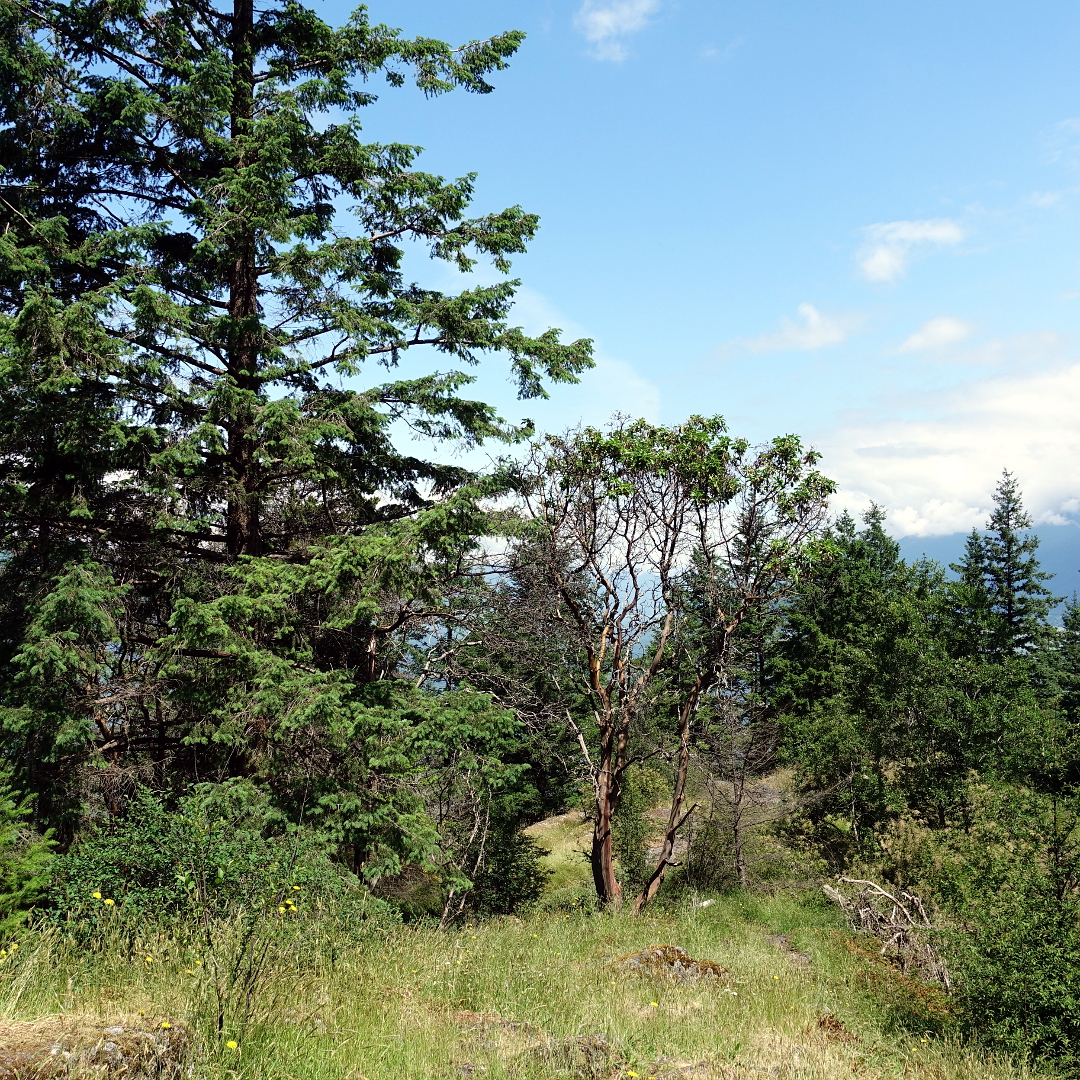 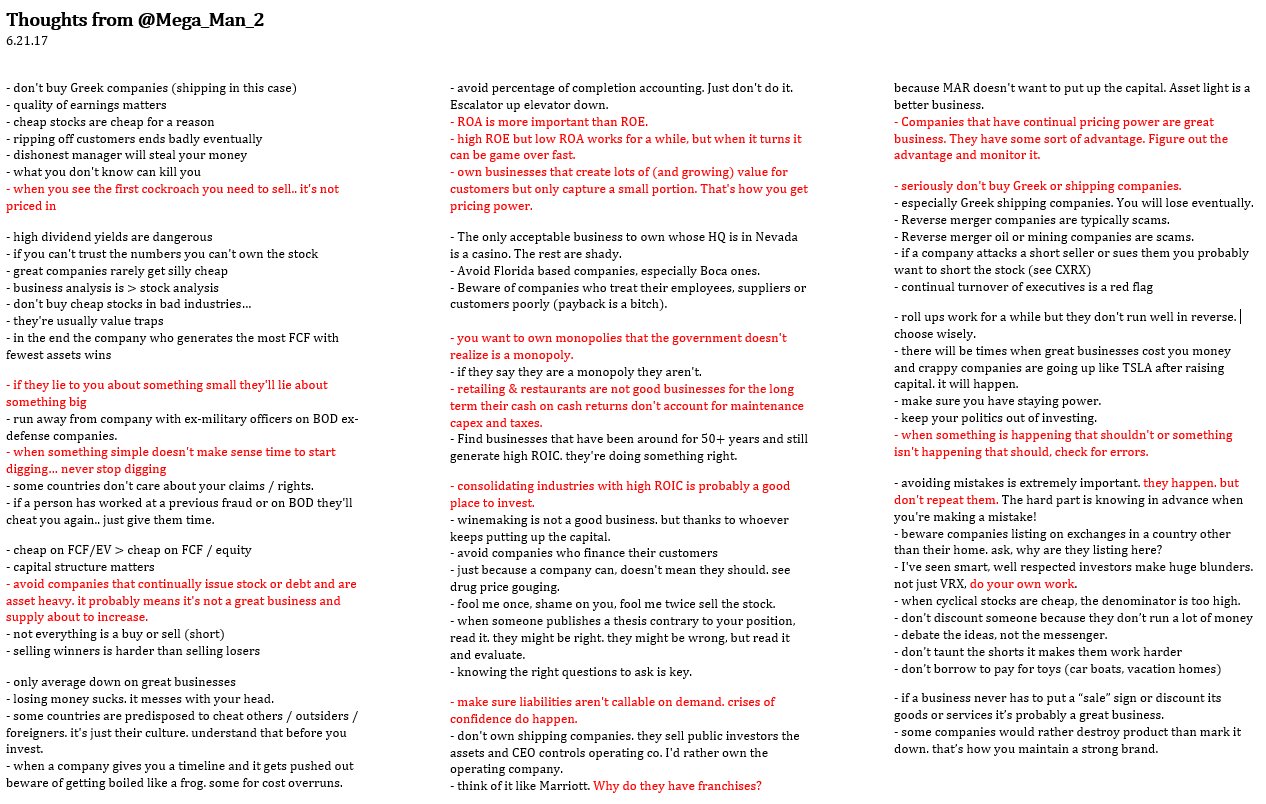 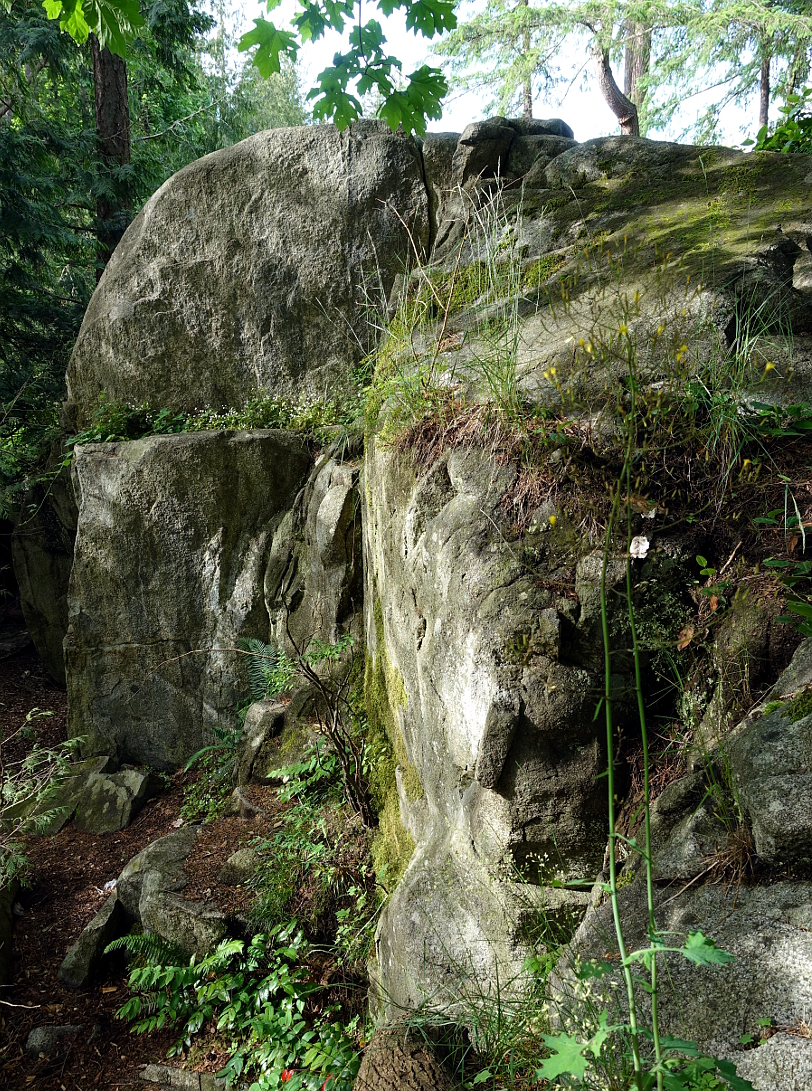 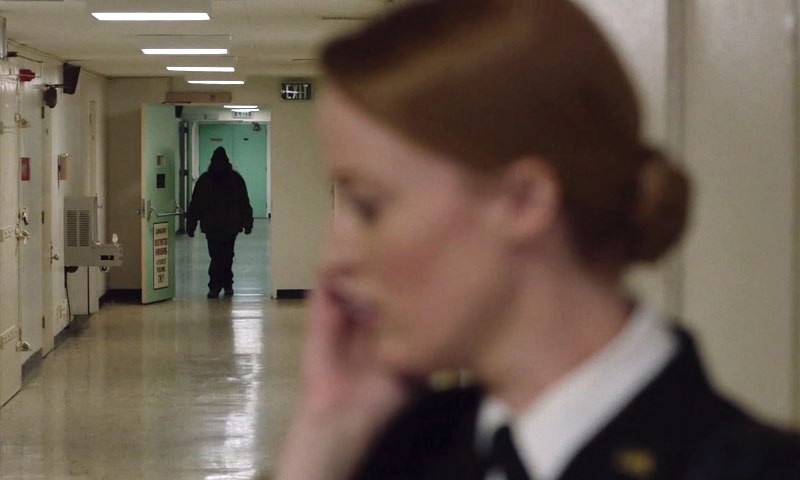 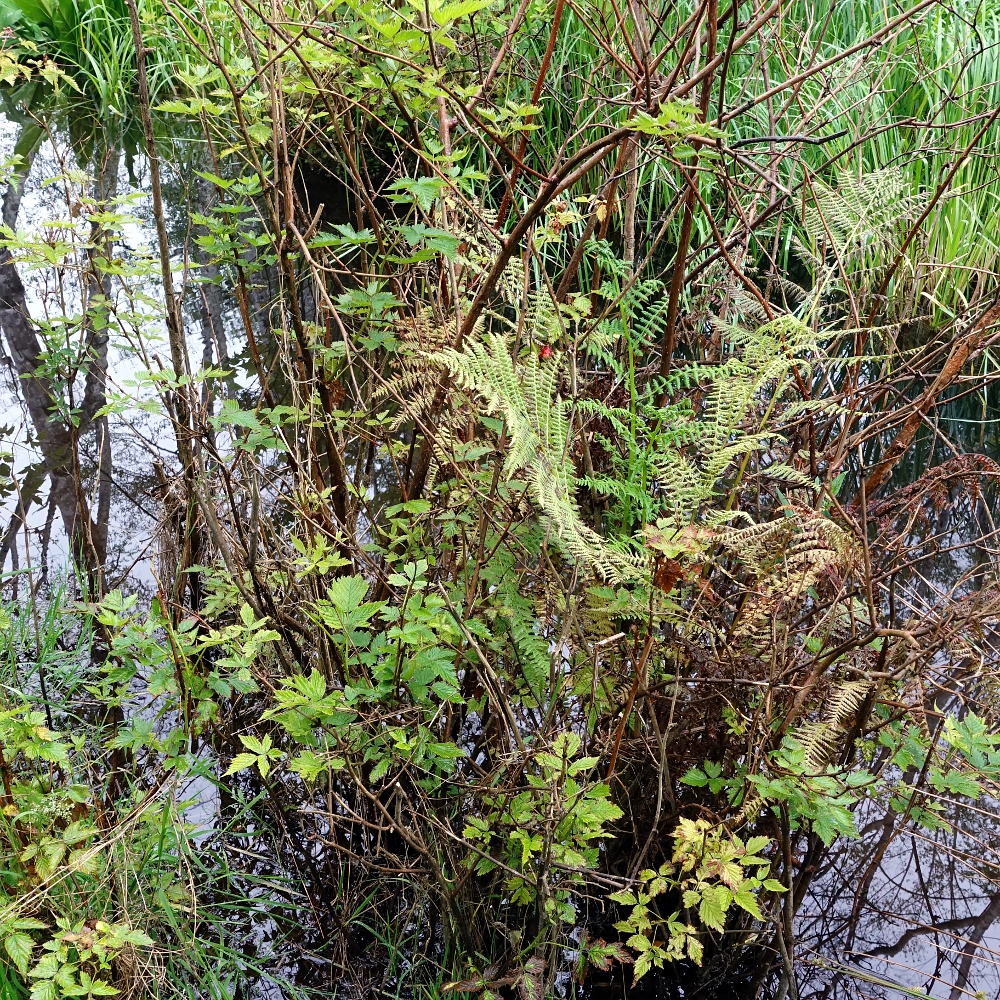 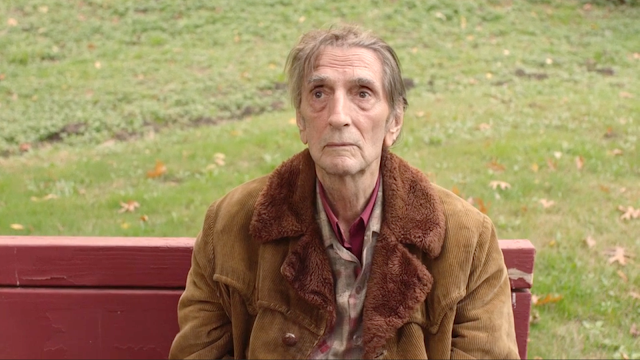 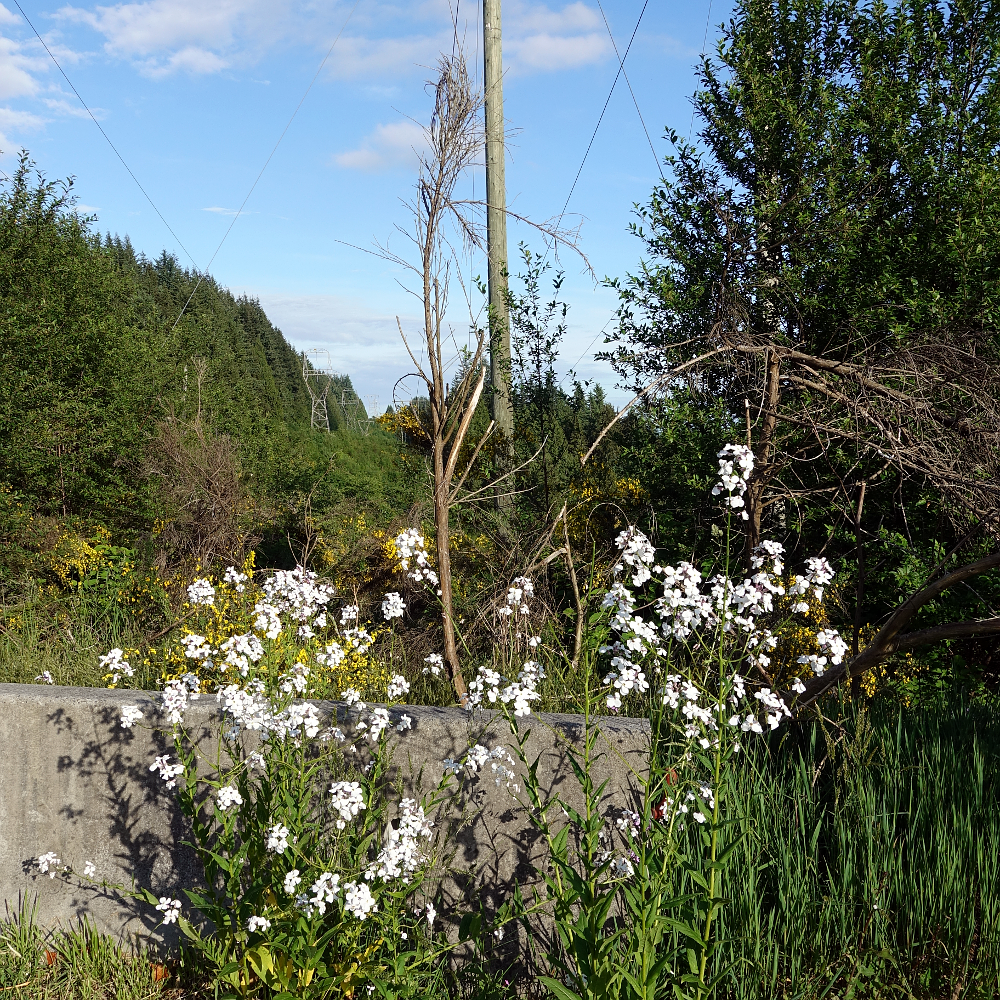 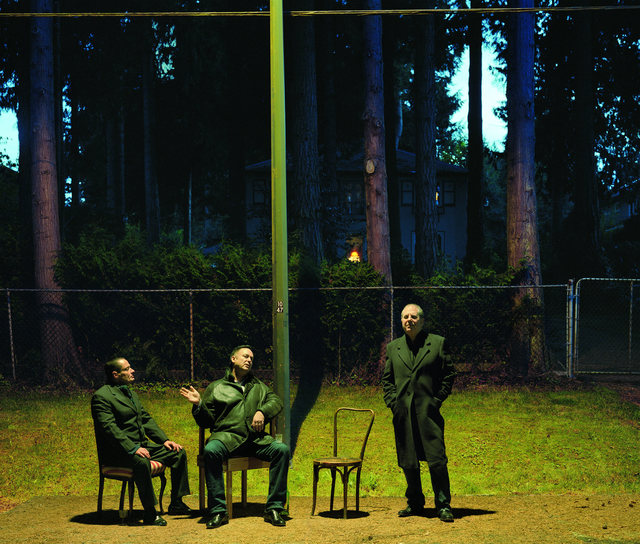