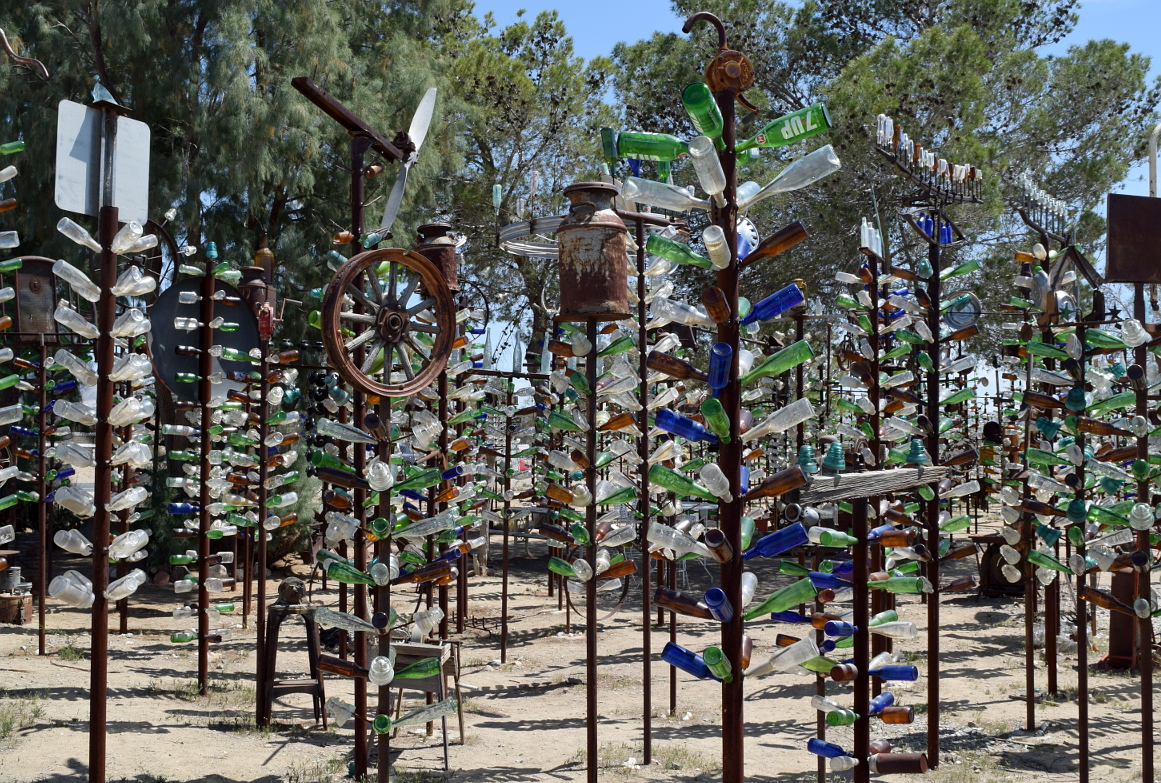 "West Vancouver Mayor Michael Smith, musing (and I paraphrase) about what in hell could Park Royal have been smoking, promises to talk to mall management."
- posted by cjb @ 9:56 PM


HARVEY:     Are you alive, on the inside? Are you spiritually alive? Hello?

HARVEY:     Nope, I uh was brought to a trap. Is the king of Canada around, the king and queen, living? I been through it all, I've been stalked, you name it I could throw the book at a lotta people. I've talked to all the living. I'm the, I'm the son of the creator and I can prove it. Roger isn’t my real Father, he's a phony, he's, he's, he, he murdered me, mistreated me. Stuff has come up and downstairs, they've nipped me with needles, they've done all sorts of wrong to me, poisoned me--

"[6]             An officer was ultimately dispatched to the address given by the appellant. He arrived there at approximately 7:00 p.m. The appellant answered the door, dressed in a white linen suit and an American flag dress shirt. His hair was wet, and he appeared to have recently showered. 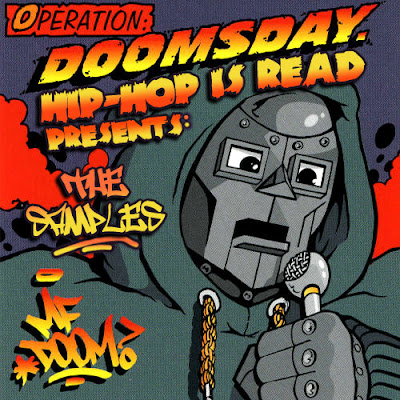 The Artistic Director of the Establishment is here, with his old, cold condescending side-eye.