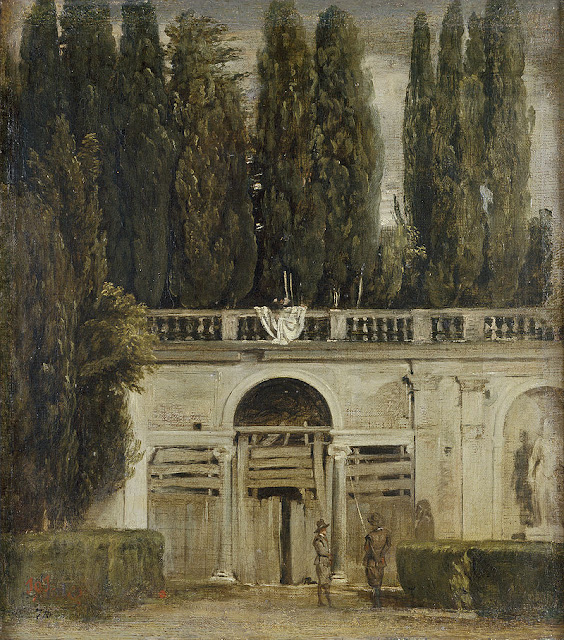 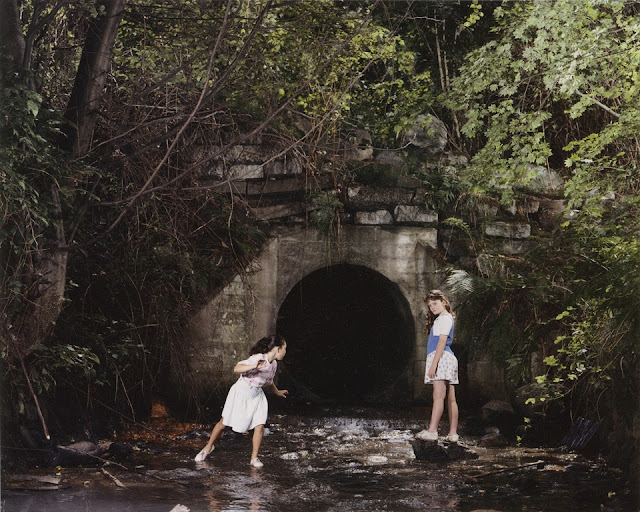 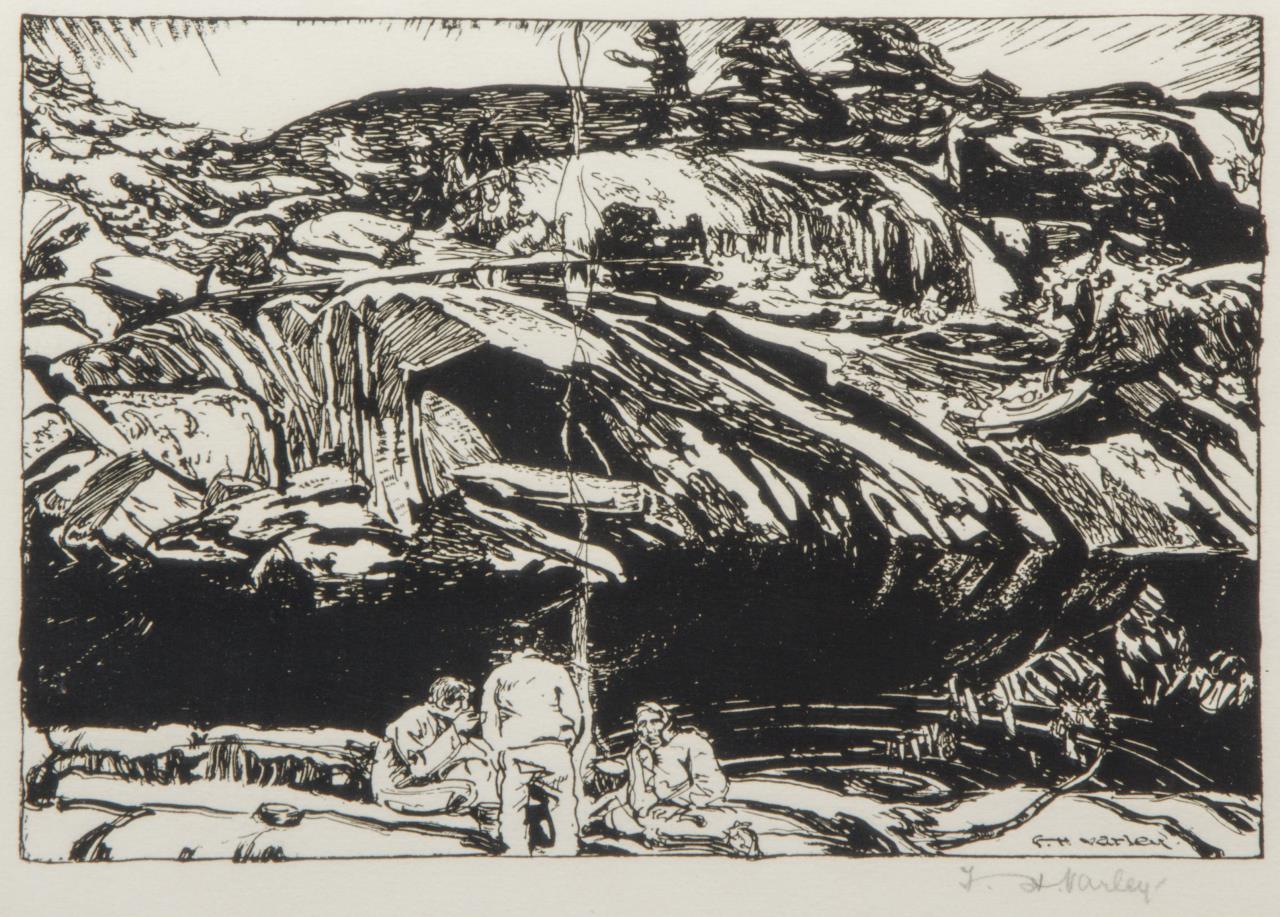 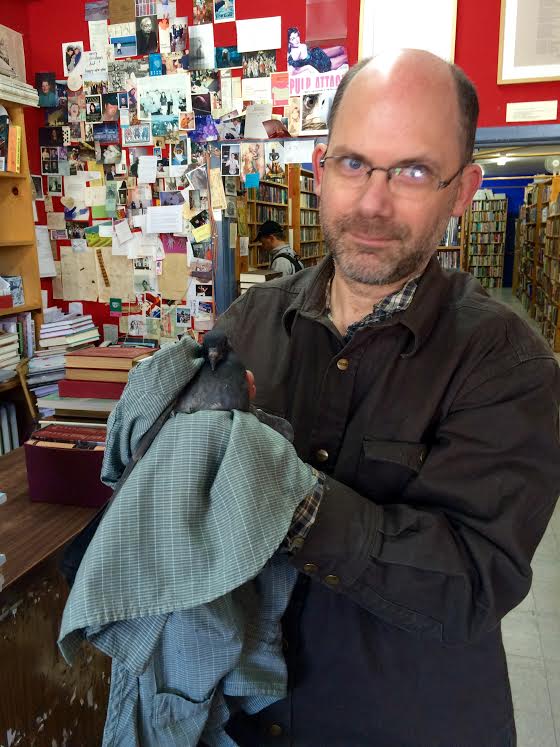 "My favorite scene in the movie is one where I'm stuck in traffic, and 'Maggot Brain' (by the band Funkadelic) is playing, and you see the light change over the mountains. That's Los Angeles, right? It's a combination of public space and private space, something that could make you miserable but if the music's right it doesn't make you miserable at all."
- posted by cjb @ 10:46 AM
Friday, March 25, 2016 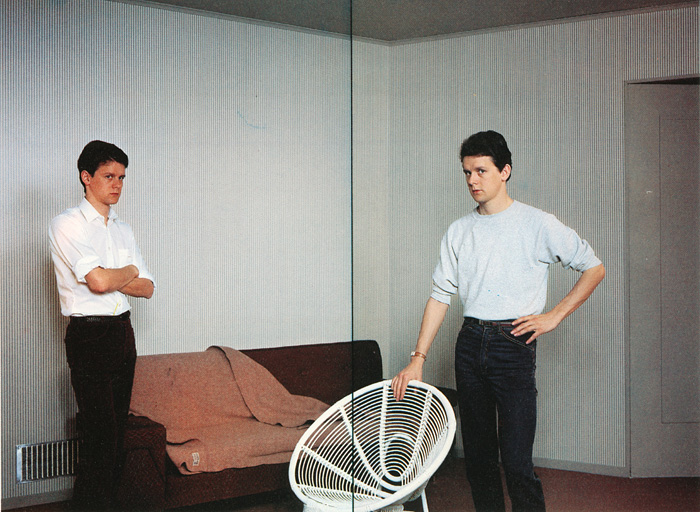 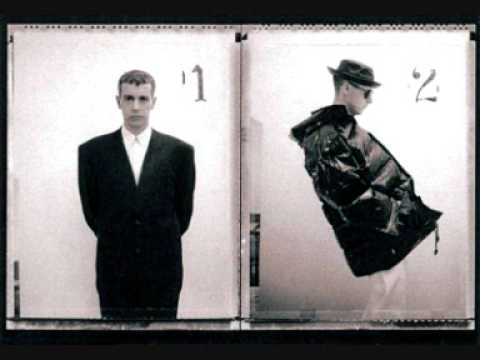 I never dreamt that I would get to be
the creature that I always meant to be
but somehow in spite of dreams
I thought you'd be sitting somewhere here with me
- posted by cjb @ 10:45 PM 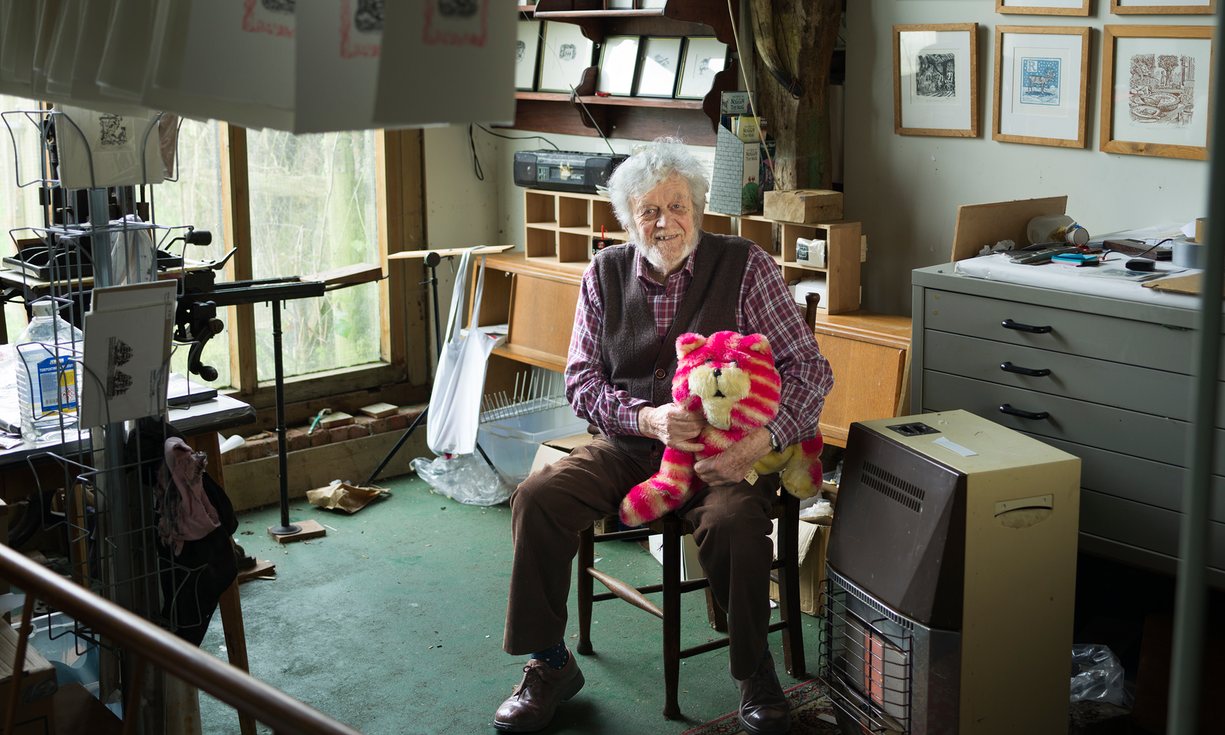 "He was supposed to be marmalade striped but the dying company they sent the model to fucked it up and Postgate and Firmin just rolled with it.﻿"
- posted by cjb @ 2:15 PM
Thursday, March 24, 2016 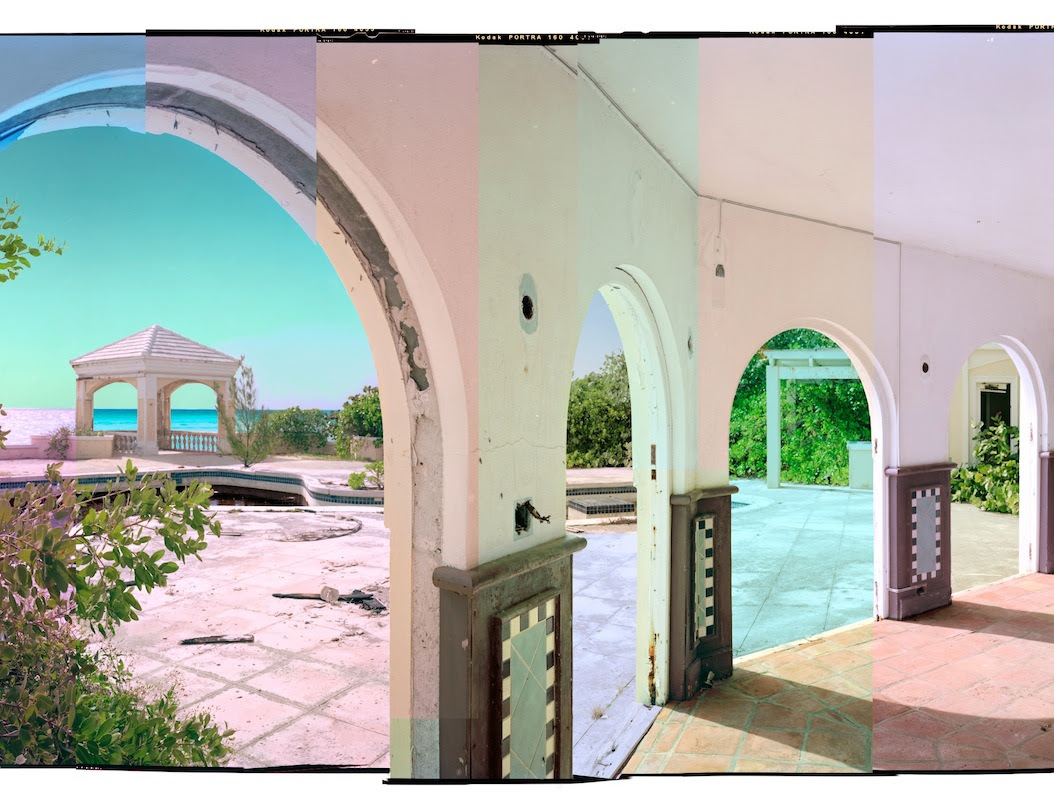 This seems like information better unshared with a snoopy autodidact.

"Reverse engineering, also called back engineering, is the processes of extracting knowledge or design information from anything man-made and re-producing it or reproducing anything based on the extracted information. The process often involves disassembling something (a mechanical device, electronic component, computer program, or biological, chemical, or organic matter) and analyzing its components and workings in detail."
- posted by cjb @ 11:54 AM
Tuesday, March 22, 2016 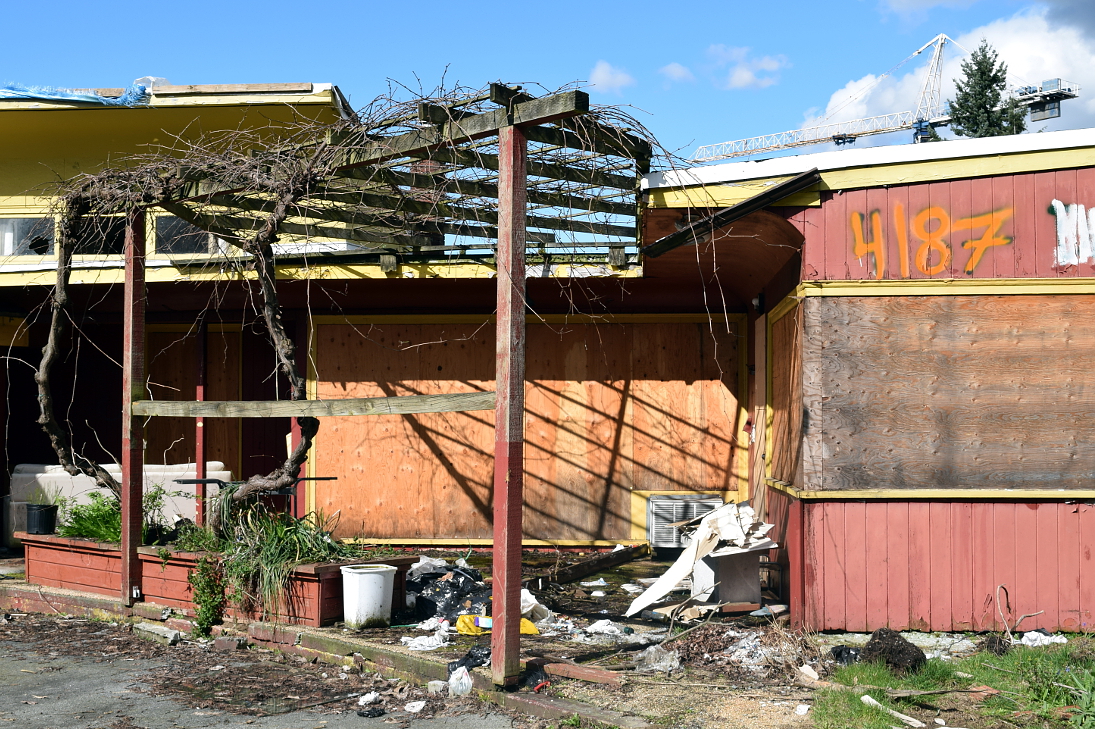 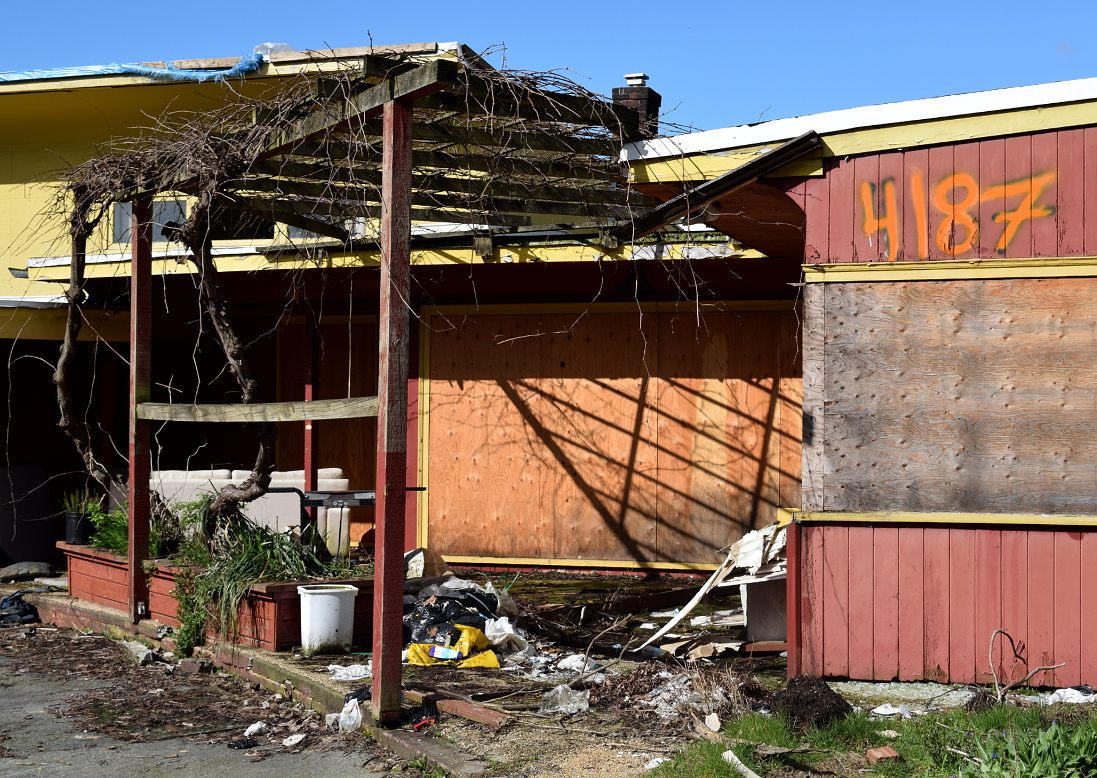 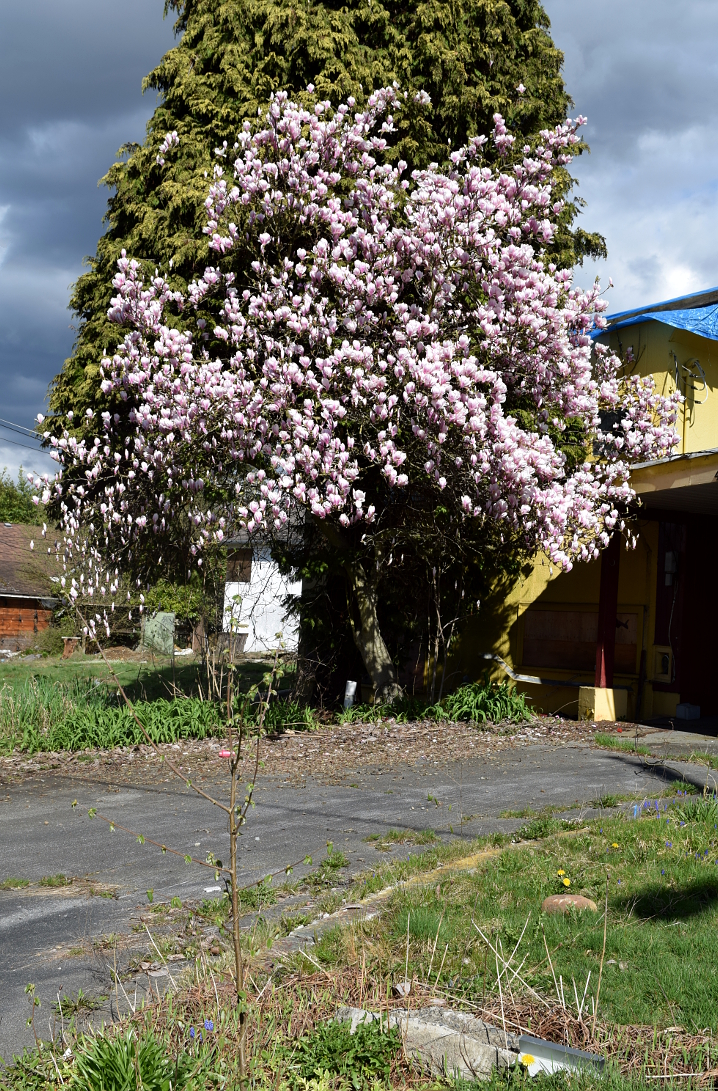 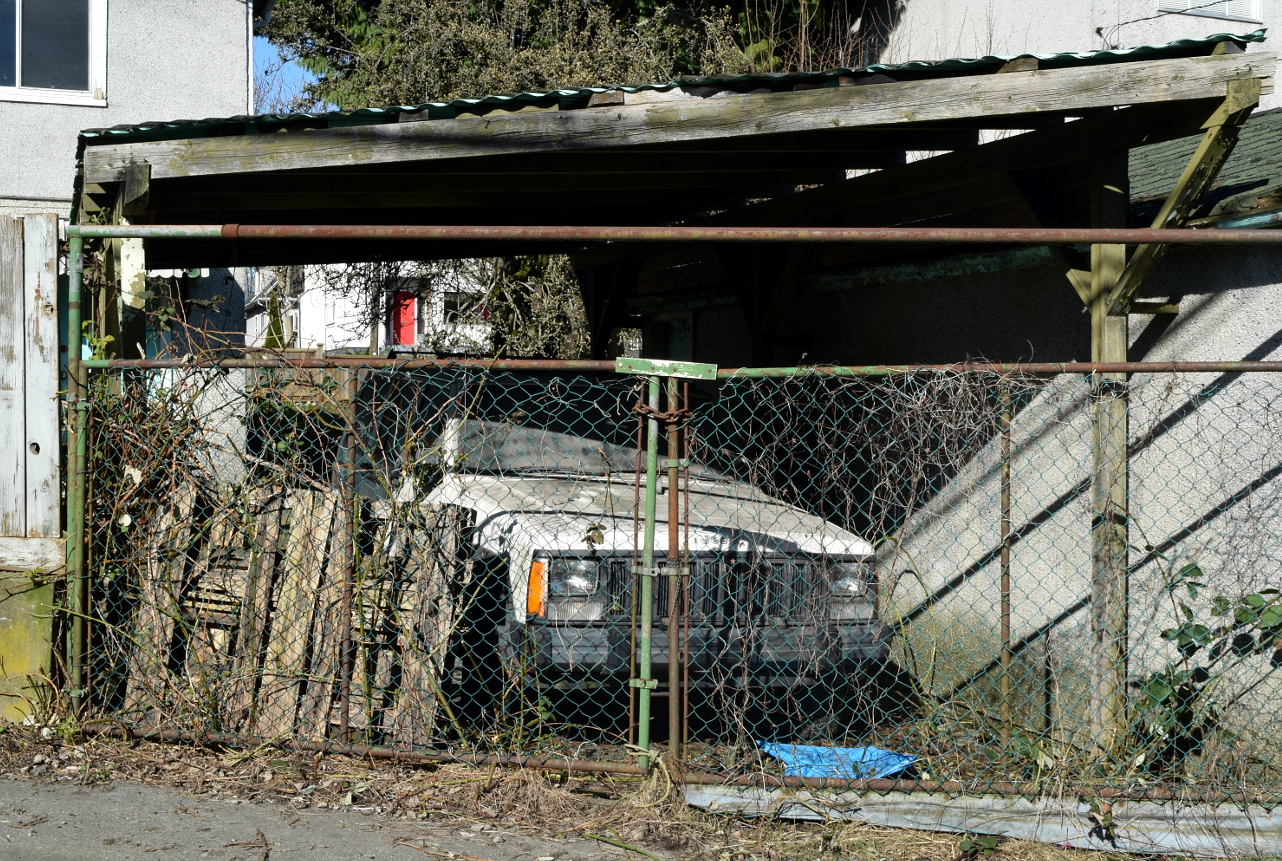 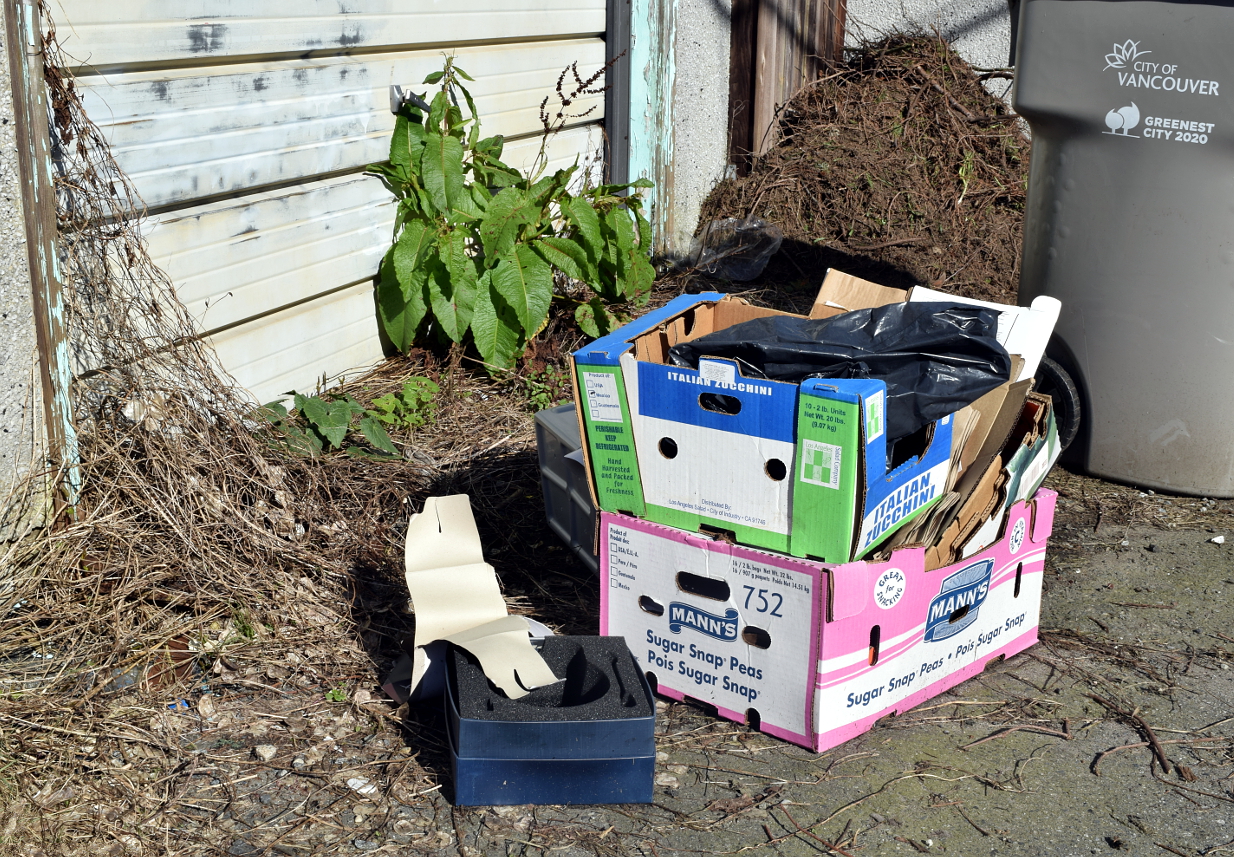 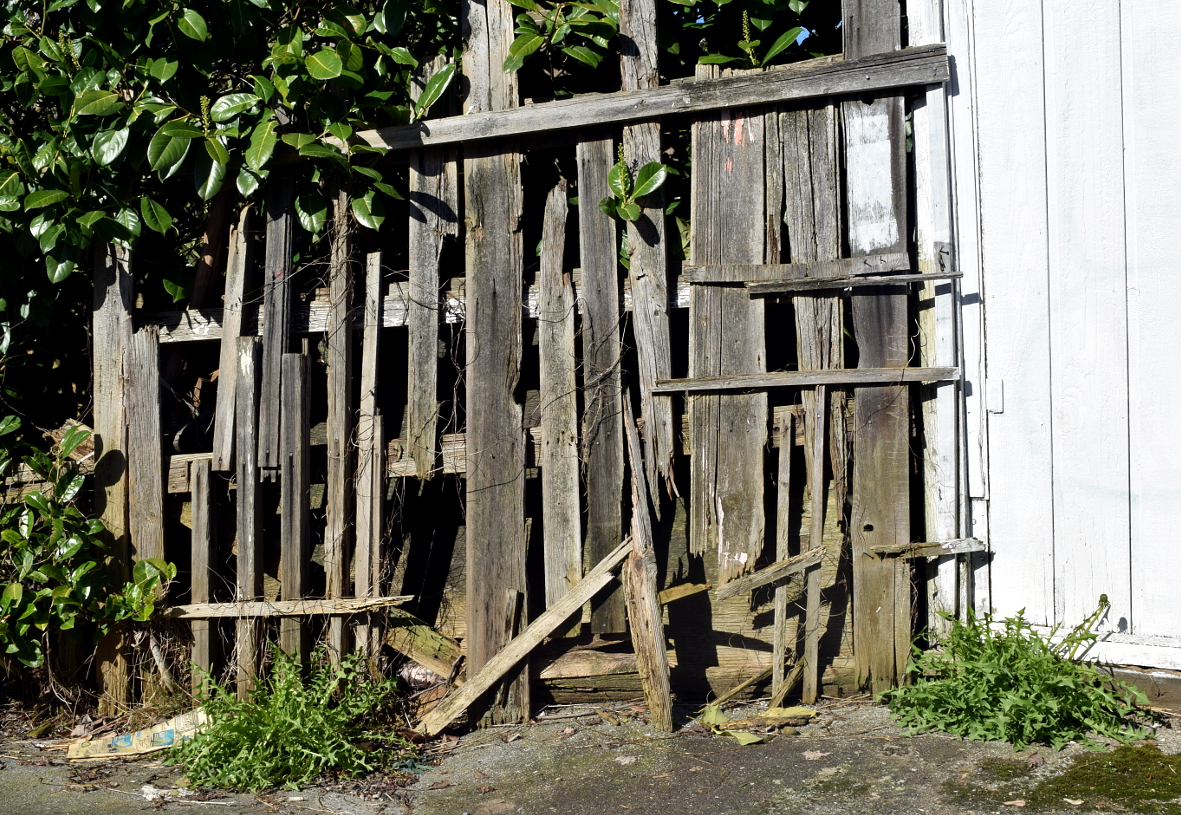 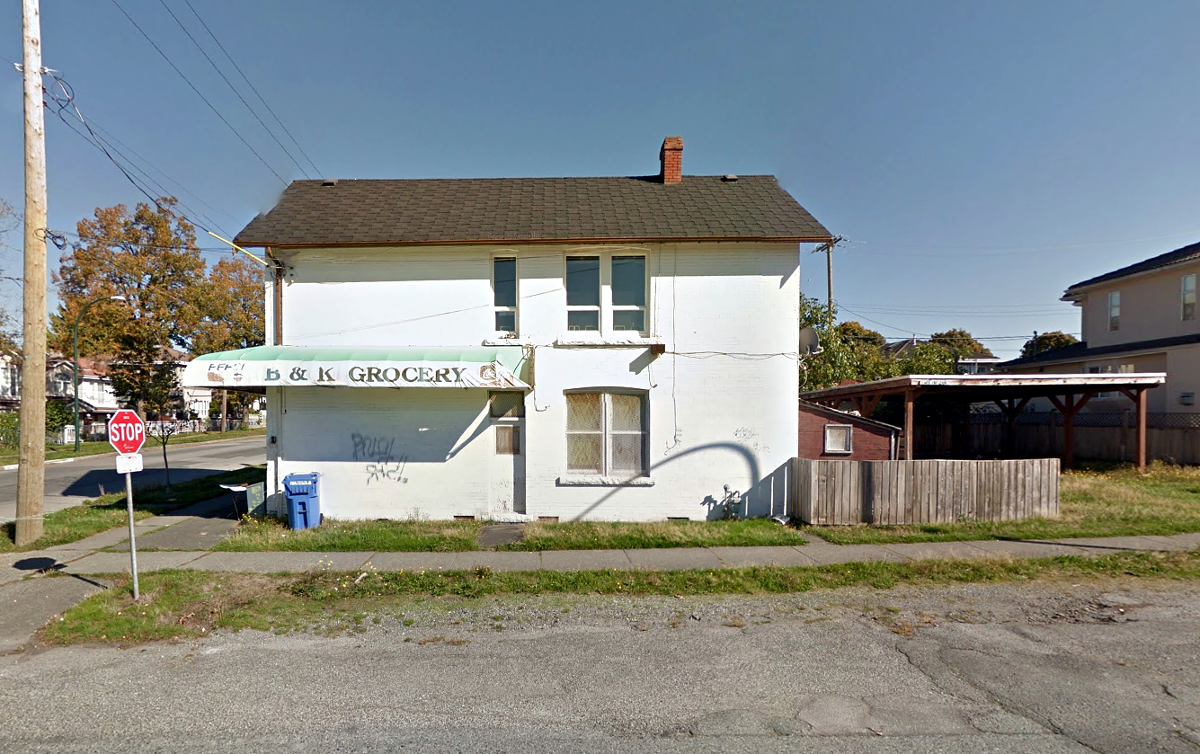 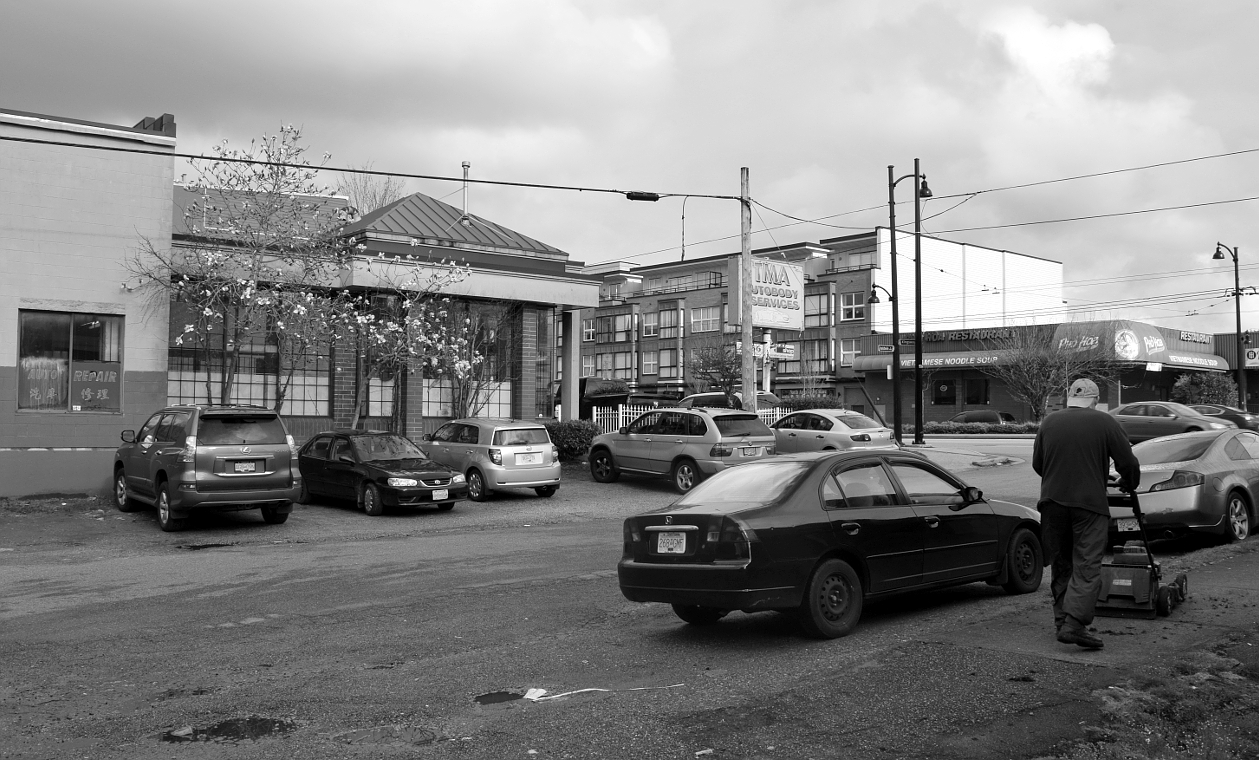 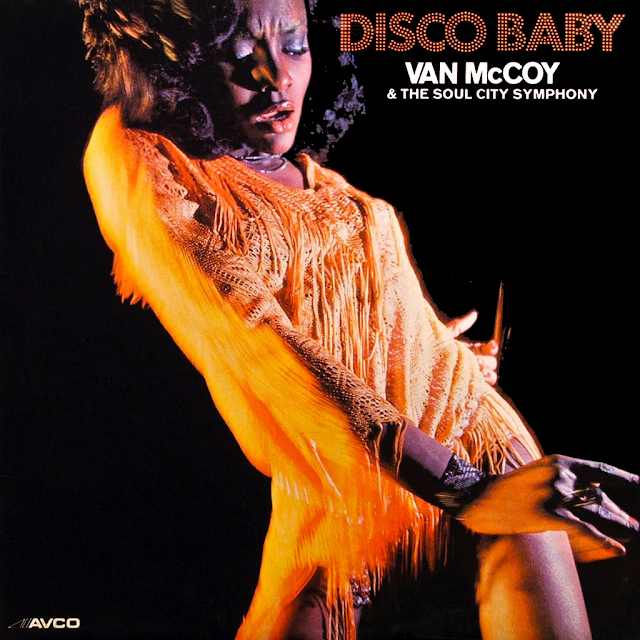 I don't post that much here anymore about real-life Anodyne Inc., but am pleased to report that one of the portfolio's holdings gained 40% in the last few days, finally exceeding my estimate of intrinsic value, and was sold.  To put this in perspective, this is the equivalent of a extra week of receipts in the shop, and from reading and thinking, to boot! My thanks to Mr. Charlie Munger (for the courage of one's convictions) & Ms. Sylvia Grace Borda, whose frustration with the suspects originally made me go take a closer look at them, only to realize they were a/ publicly traded, and, b/ significantly undervalued.
- posted by cjb @ 7:21 PM

"New competitive environments create dire consequences for many of those who fail to normalize behavior."
- posted by cjb @ 8:36 AM
Monday, March 07, 2016 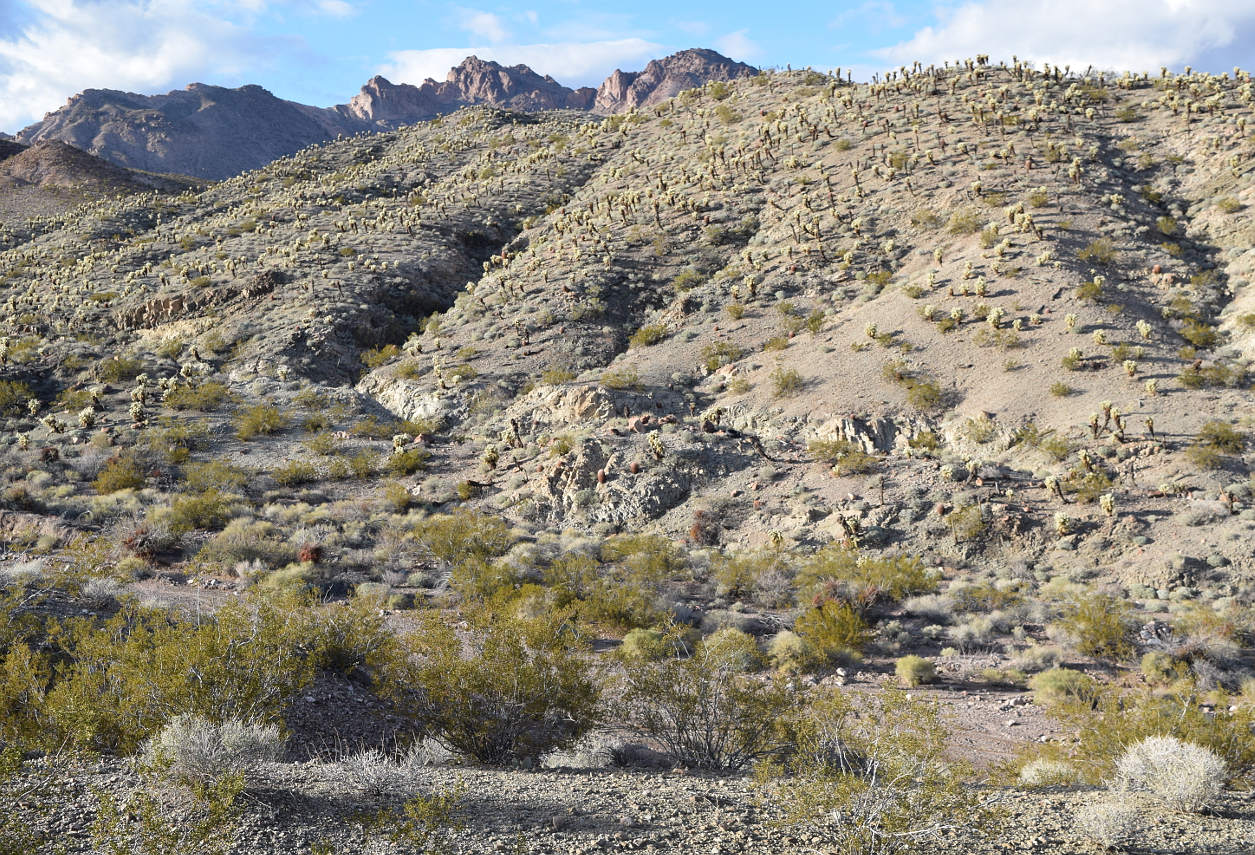 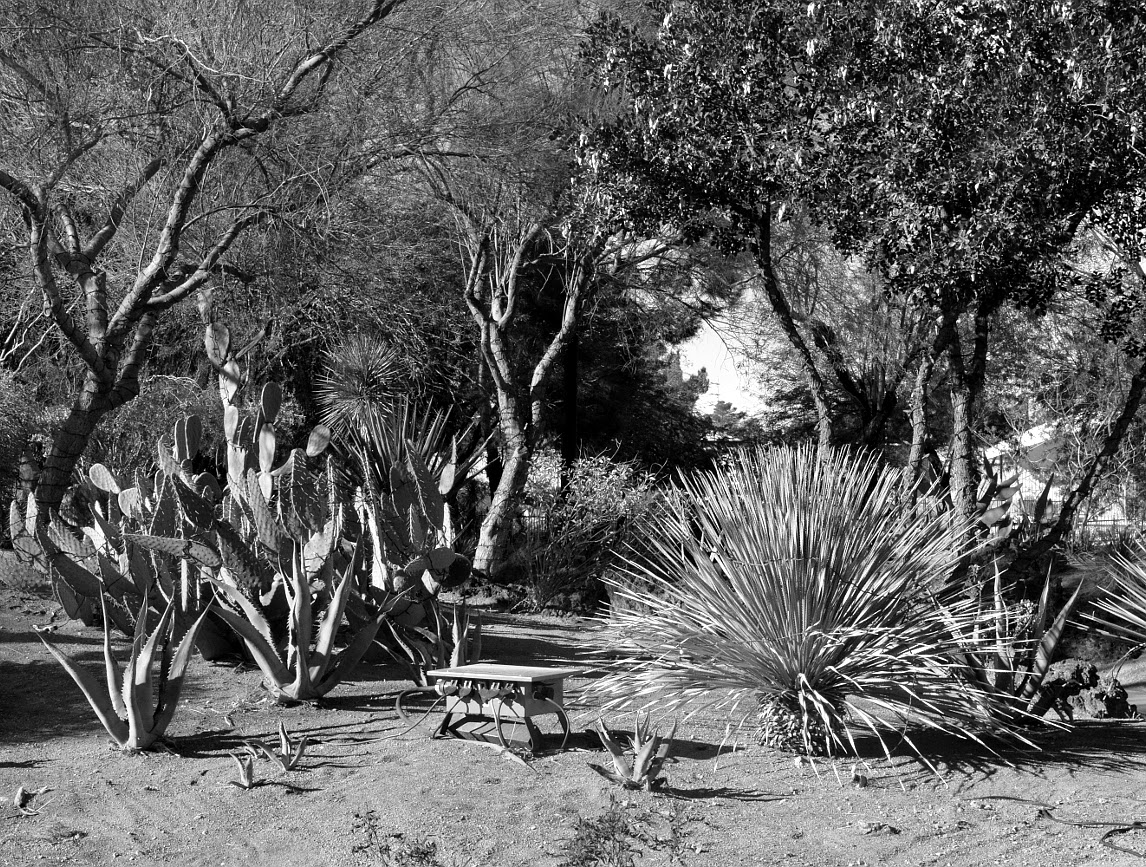 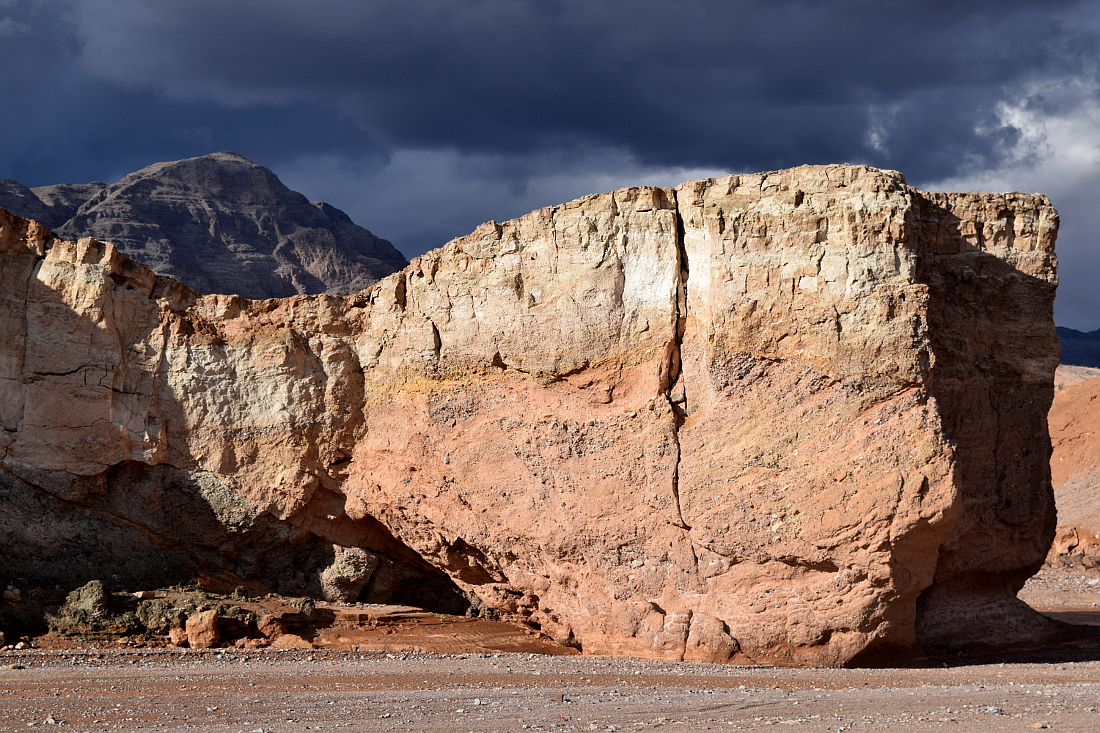 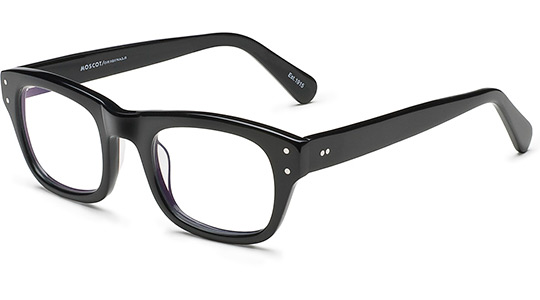 You're a newspaper of record, with about a thousand words available to devote to visual art on the weekend.  Should you:

1.  Profile a local indigenous artist whose work is currently included in a group exhibition at a prominent private collection, or, 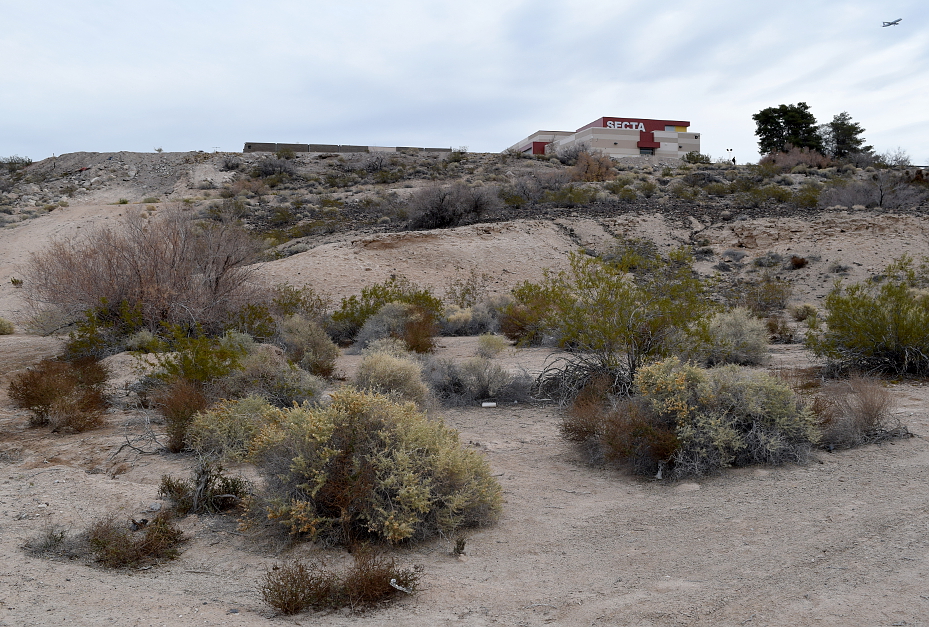 But now I want only the discretion of realism
I can't say it any more clearly than this.