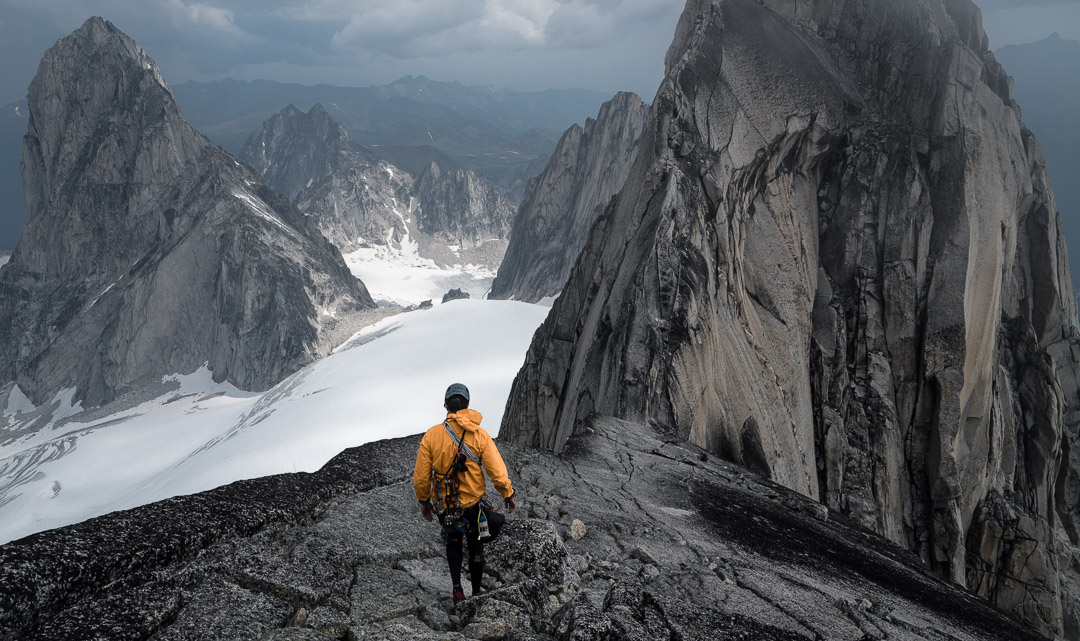 "...[O]ne should not forget that his approach to mountains was first and foremost an esthetic one; he saw a peak first as something beautiful—the technical problem was always secondary—and nothing counted beside that vision." --J. Monroe Thorington on Conrad Kain. 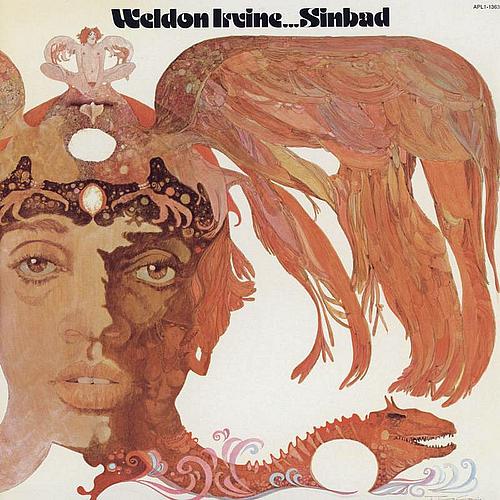 ACT (Aesthetically Claimed Thing): This beautiful album, previously unknown to me, esp. its meditative, largely electronic cover of Marvin Gaye's "What's Going On," which must have been on high repeat in Joe McDuphrey's teenage bedroom back in the day.
- posted by cjb @ 6:27 PM 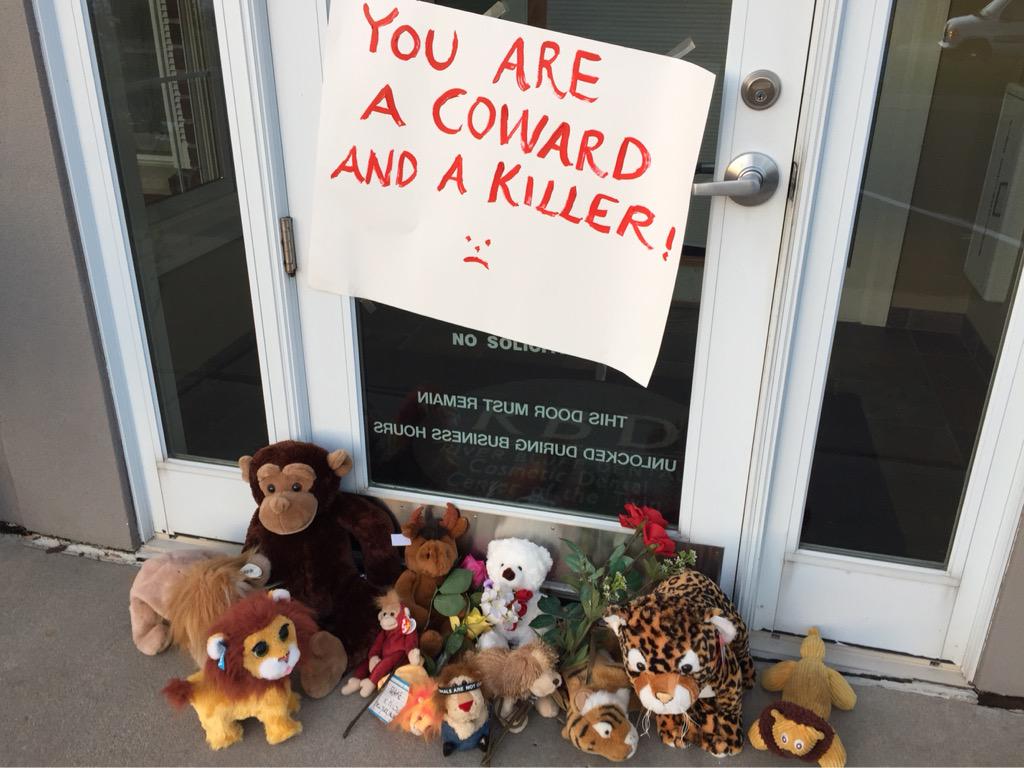 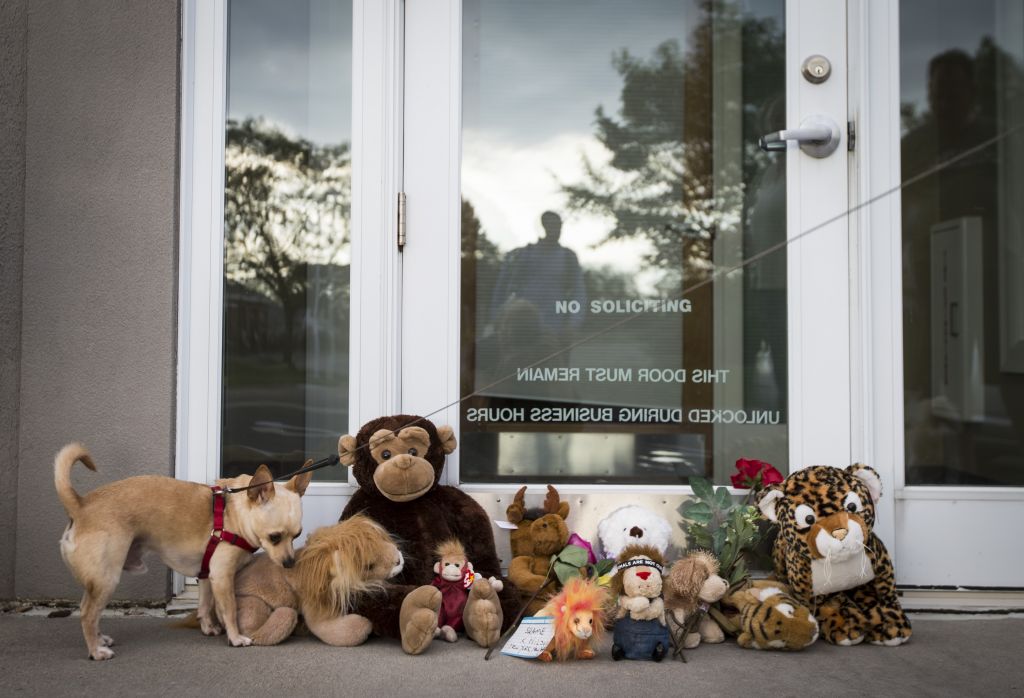 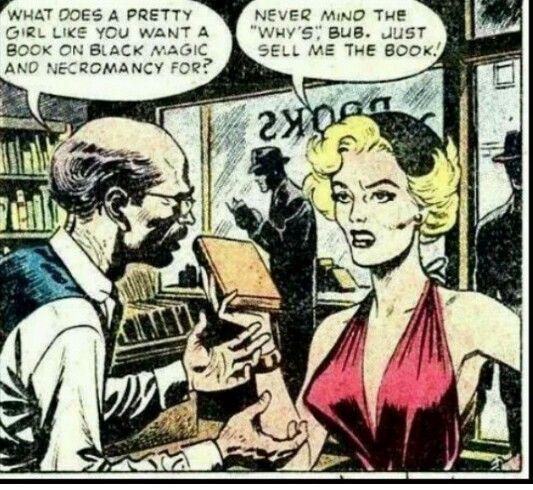 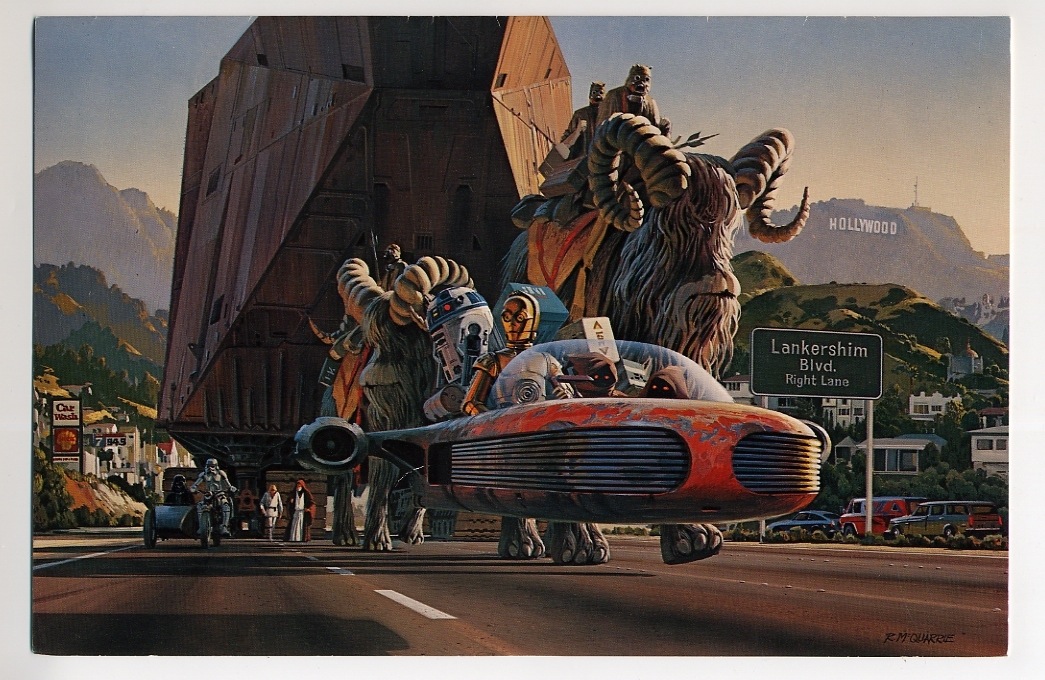 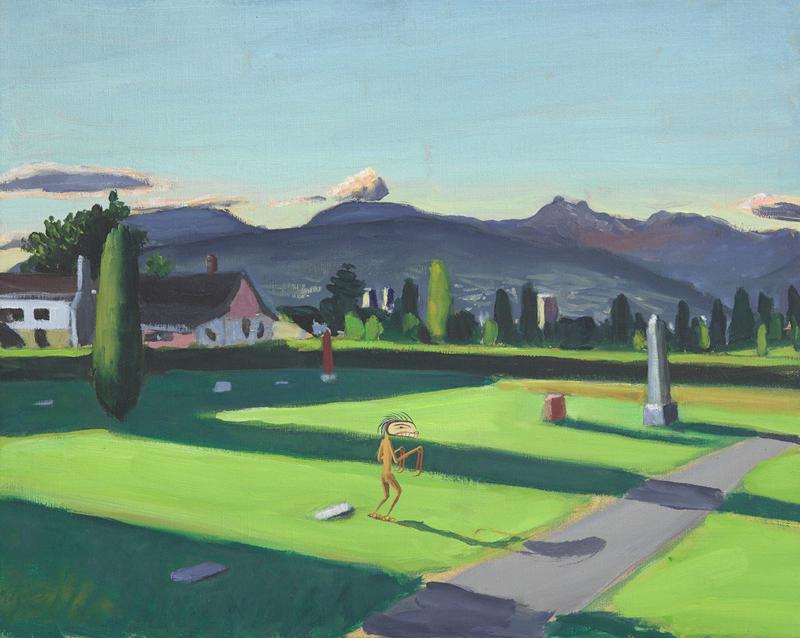 "The main theme of this film is to describe, in the form of a fantasy, some of the things in this world which have become vague, and the indistinct world which tends towards erosion and ruin."  (Hayao Miyazaki, viz. Spirited Away)
- posted by cjb @ 5:26 PM 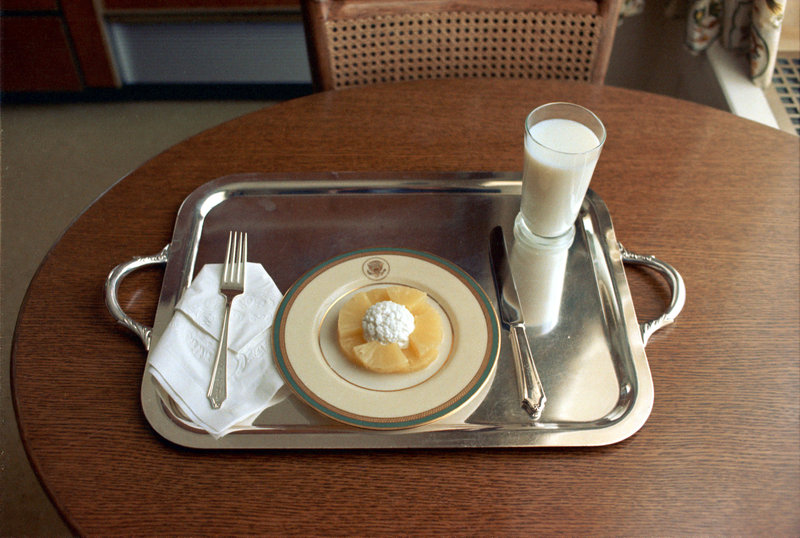 "Take a look. Notice the official White House emblem on the plate. The silver platter. The sculpted ball of cottage cheese encircled by slices of pineapple, perhaps canned. The glass of milk."
- posted by cjb @ 12:41 PM
Friday, July 17, 2015 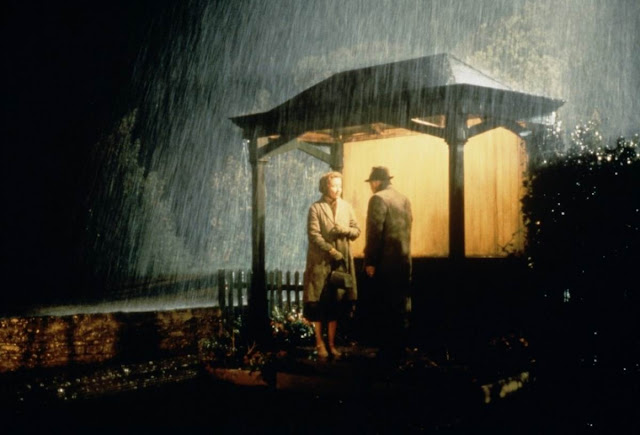 "[T]he dedication of considerable resources —vacation days, airfare, concert tickets, standing in place in a cold rain for several hours, $8.50 per 16-ounce cup of Fat Tire— would seem to be my own attempt to manifest a destiny spent enjoying seamless, liquid-gold 70s hits about lecherous old men partying in California...."

"Even bent under a tree near the top of the venue, 200 yards or more away from the stage, sheltered from misting rain, the sound came through blue and crisp: another generation’s stubbornly complex, but pleasing radio dispatches from outer space."
- posted by cjb @ 11:31 AM
Wednesday, July 15, 2015 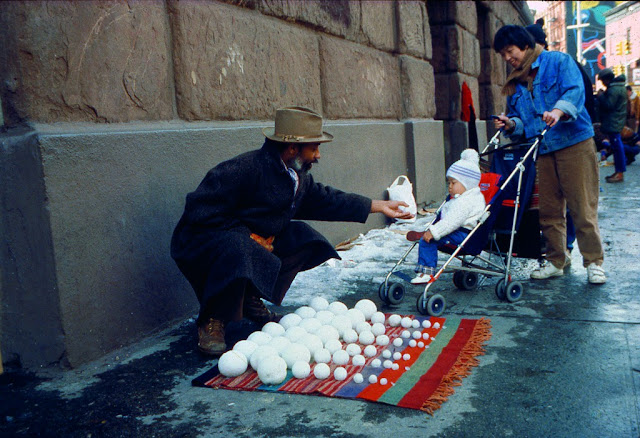 "2. WHEN I WAS IN CALIFORNIA, ARTISTS WOULD WORK FOR YEARS AND NEVER HAVE A SHOW. SO SHOWING HAS NEVER BEEN THAT IMPORTANT TO ME. WE USED TO CUSS PEOPLE OUT: PEOPLE WHO BOUGHT OUR WORK, DEALERS, ETC., BECAUSE THAT PART OF BEING AN ARTIST WAS ALWAYS A JOKE TO US.

WHEN I CAME TO NEW YORK, I DIDN'T SEE ANY OF THAT. EVERYBODY WAS JUST GROVELING AND TOMMING, ANYTHING TO BE IN THE ROOM WITH SOMEBODY WITH SOME MONEY. THERE WERE NO BAD GUYS HERE; SO I SAID, 'LET ME BE A BAD GUY,' OR ATTEMPT TO BE A BAD GUY, OR PLAY WITH THE BAD AREAS AND SEE WHAT HAPPENS.

6. ANYONE WHO DECIDES TO BE AN ARTIST SHOULD REALIZE THAT IT'S A POVERTY TRIP. TO GO INTO THIS PROFESSION IS LIKE GOING INTO THE MONASTERY OR SOMETHING; IT'S A VOW OF POVERTY I ALWAYS THOUGHT. TO BE AN ARTIST AND NOT EVEN TO DEAL WITH THAT POVERTY THING, THAT'S A WASTE OF TIME; OR TO BE AROUND PEOPLE COMPLAINING ABOUT THAT.

MY KEY IS TO TAKE AS MUCH MONEY HOME AS POSSIBLE. ABANDON ANY ART FORM THAT COSTS TOO MUCH. INSIST THAT IT'S AS CHEAP AS POSSIBLE IS NUMBER ONE AND ALSO THAT IT'S AESTHETICALLY CORRECT. AFTER THAT ANYTHING GOES. AND THAT KEEPS EVERYTHING INTERESTING FOR ME.

8. IF YOU KNOW WHO YOU ARE THEN IT'S EASY TO MAKE ART. MOST PEOPLE ARE REALLY CONCERNED ABOUT THEIR IMAGE. ARTISTS HAVE ALLOWED THEMSELVES TO BE BOXED IN BY SAYING 'YES' ALL THE TIME BECAUSE THEY WANT TO BE SEEN, AND THEY SHOULD BE SAYING 'NO.' I DO MY STREET ART MAINLY TO KEEP ROOTED IN THAT 'WHO I AM.' BECAUSE THE ONLY THING THAT'S REALLY GOING ON IS IN THE STREET; THAT'S WHERE SOMETHING IS REALLY HAPPENING. IT ISN'T HAPPENING IN THESE GALLERIES.

9. DOING THINGS IN THE STREET IS MORE POWERFUL THAN ART I THINK. BECAUSE ART HAS GOTTEN SO....I DON'T KNOW WHAT THE FUCK ART IS ABOUT NOW. IT DOESN'T DO ANYTHING. LIKE MALCOLM X SAID, IT'S LIKE NOVOCAINE. IT USED TO WAKE YOU UP BUT NOW IT PUTS YOU TO SLEEP. I THINK THAT ART NOW IS PUTTING PEOPLE TO SLEEP. THERE'S SO MUCH OF IT AROUND IN THIS TOWN THAT IT DOESN'T MEAN ANYTHING. THAT'S WHY THE ARTIST HAS TO BE VERY CAREFUL WHAT HE SHOWS AND WHEN HE SHOWS NOW. BECAUSE THE PEOPLE AREN'T REALLY LOOKING AT ART, THEY'RE LOOKING AT EACH OTHER AND EACH OTHER'S CLOTHES AND EACH OTHER'S HAIRCUTS.

10. THE ART AUDIENCE IS THE WORST AUDIENCE IN THE WORLD. IT'S OVERLY EDUCATED, IT'S CONSERVATIVE, IT'S OUT TO CRITICIZE NOT TO UNDERSTAND, AND IT NEVER HAS ANY FUN. WHY SHOULD I SPEND MY TIME PLAYING TO THAT AUDIENCE?"
- posted by cjb @ 8:43 AM
Tuesday, July 14, 2015

"All you can do is to find your own relation to that obstacle." 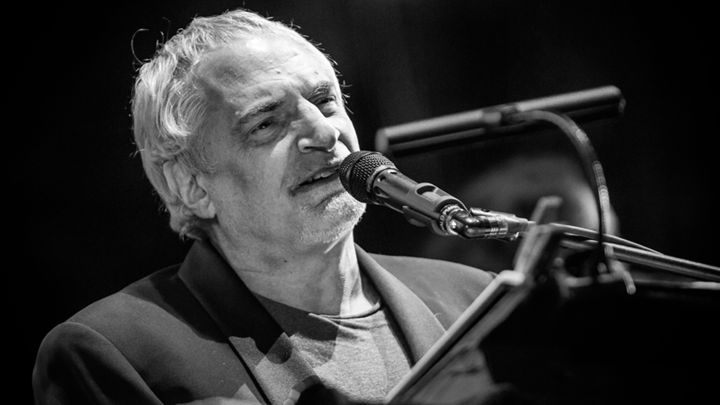 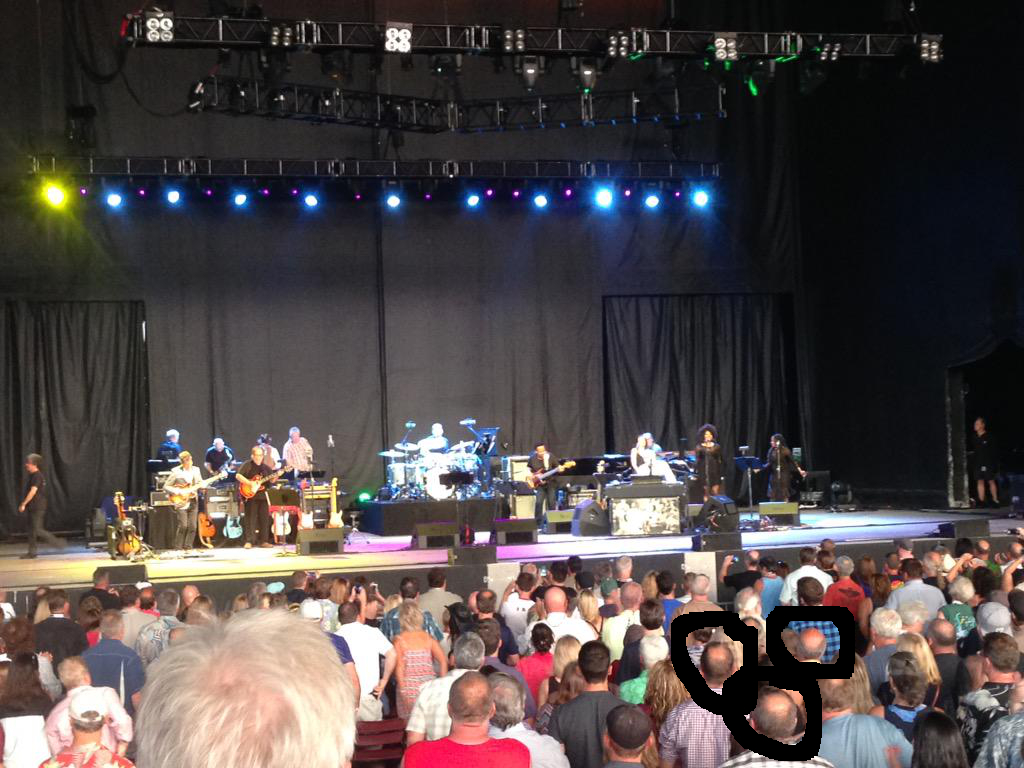 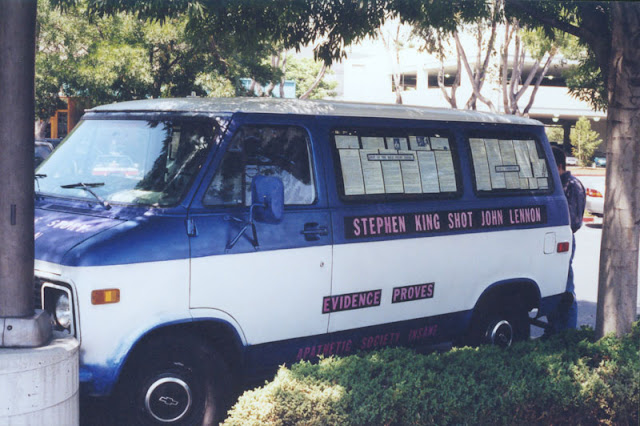 "I am 100 percent pure, American hero who discovered hard evidence in Lennon's murder and is brave enough to go public with everything until the world knows and Stephen King is jailed for murder.

Any other portrayal of me is designed to scare you off of the truth I have uncovered.

At the present (05-19-'15) I am a 61 year old, athletic, young looking man who knows more about our sick planet than most of all of you do. I gave up a dream of playing professional golf after my discovery of government codes in major news magazines that linked our government and a horror writer to John Lennon's murder took over my life some 33 years ago."
- posted by cjb @ 6:26 PM 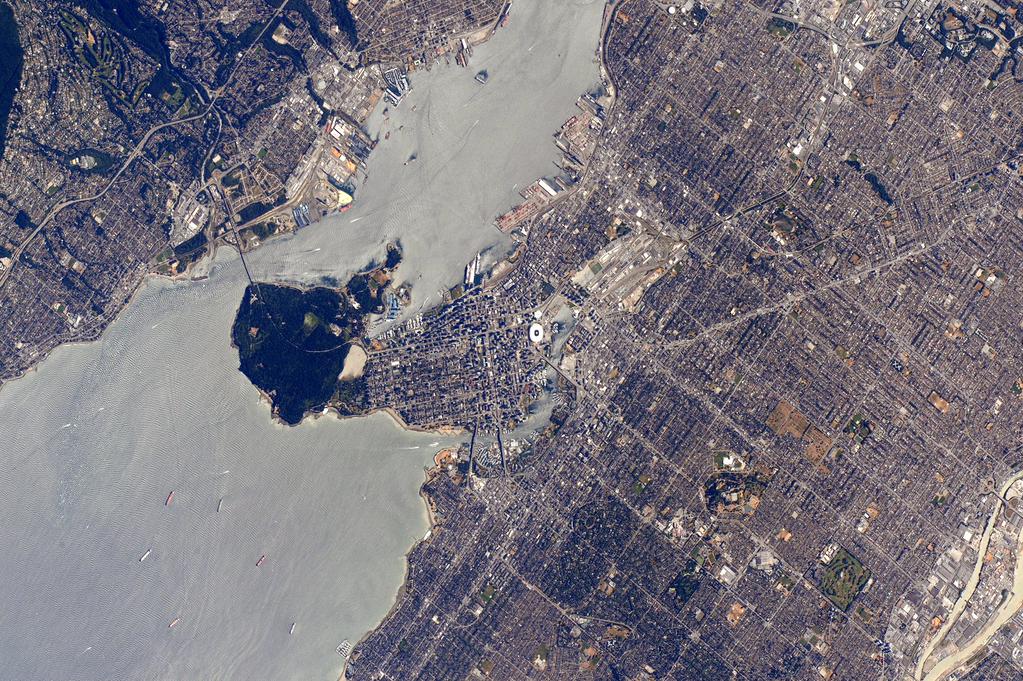 The Man Who Held Up the Art World

"When [Bowsher] would go over to LACMA director Michael Govan’s house for Sunday lunches, he and Govan’s wife, Katherine Ross, would swap cookie recipes.  He collected books extensively, focusing mostly on titles about artists and architects he worked with. Dagny Corcoran, proprietor of the Art Catalogues store at LACMA, remembers him as an obsessive book collector whose expertise rivaled her own. If he started buying books about an artist he hadn’t worked with personally, Corcoran would do some digging and quickly find a connection between that artist and Bowsher’s current projects. They had an arrangement: if Corcoran found a volume she knew he would love on one of her rare book sleuthing missions, she would buy it for him. If he found something he wanted in her store, he had to pay full price. 'He took better care of his books than I do,' says Corcoran, remembering seeing Bowsher’s collection organized in glass cases in his small, tidy apartment." 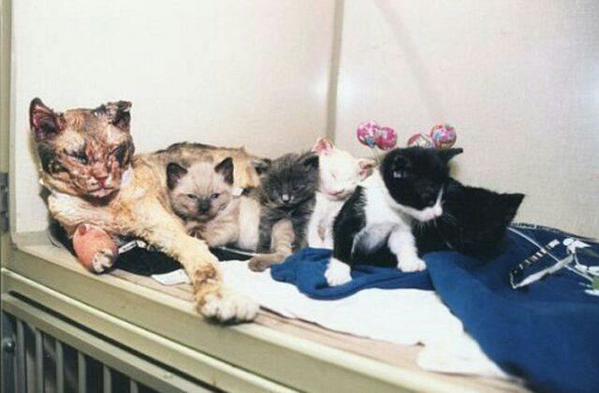 A friend requests  -- actually "requests" isn't the right word, this particular friend doesn't request things so much as she endlessly torrents hopes, dreams, passing fancies & commands at anyone in range -- that I post a portrait of a  "!!!V3Ry BRaV3!!!!" mother and her children.

"He wanted to find the men and women others would consider unremarkable, as well as the symbols and objects that defined them."
- posted by cjb @ 8:25 AM