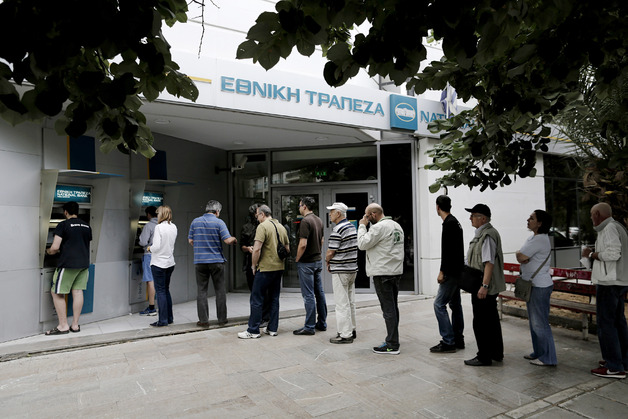 CJB:  CJB here.  I don't usually give market tips.  But if you were interested in acquiring some marked-down stock, and have a medium to long term investment horizon & good tolerance for risk, tomorrow, Monday June 29th, 2015, might be a good day to get yourself some. 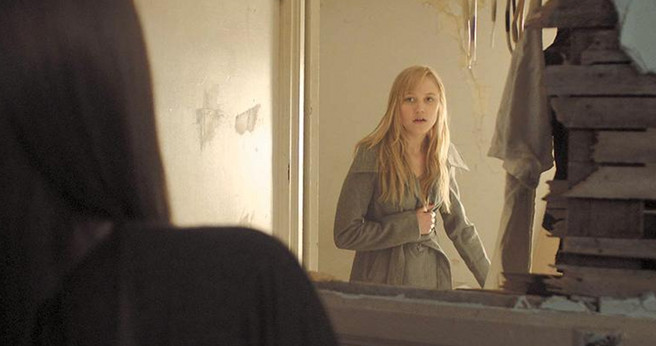 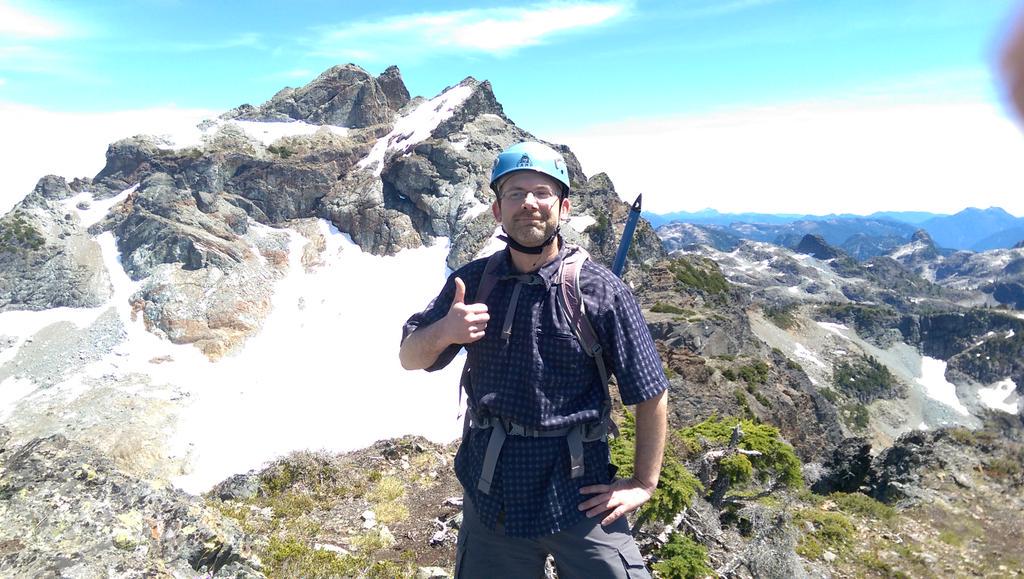 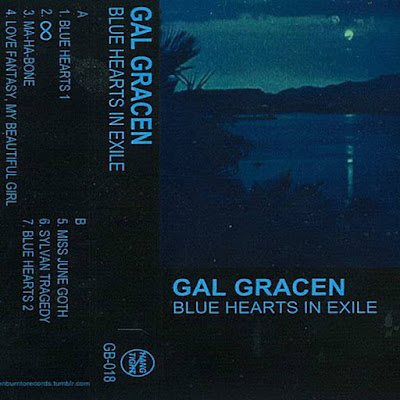 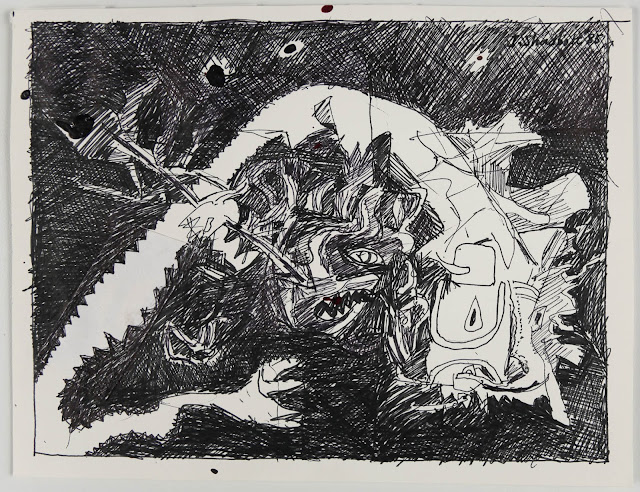 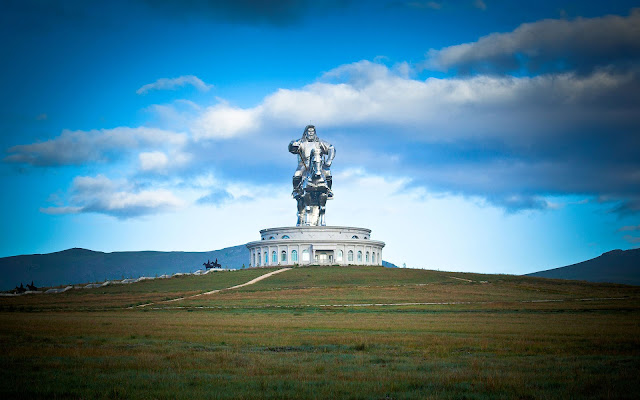 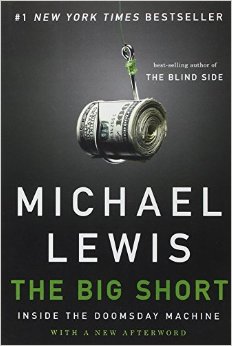 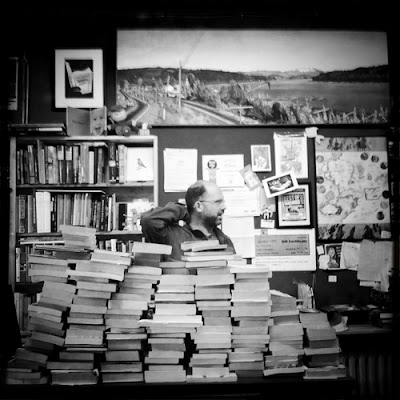 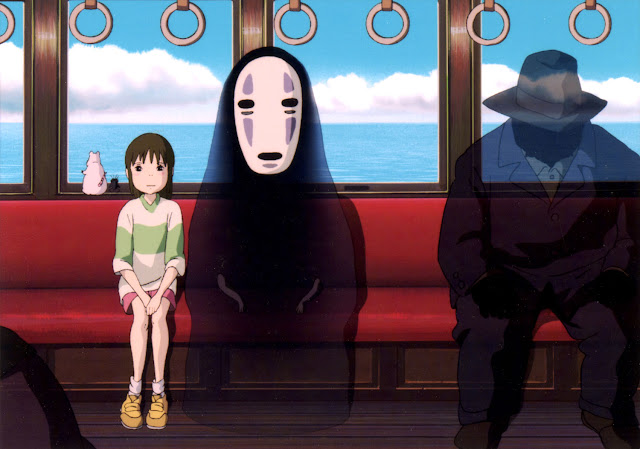 "Chihiro also stands outside societal boundaries in the supernatural setting. The use of the word kamikakushi (literally 'hidden by gods') within the Japanese title, and its associated folklore, reinforces this liminal passage: "'Kamikakushi' is a verdict of 'social death' in this world, and coming back to this world from Kamikakushi meant 'social resurrection.'""
- posted by cjb @ 7:52 AM
Thursday, June 11, 2015

An occasional correspondent wants to know if the crashed flying saucer is "a Jeff Wall Production [sic]."

Much as I might wish otherwise, the saucer is an X-Files set near Ashcroft.
- posted by cjb @ 8:11 PM 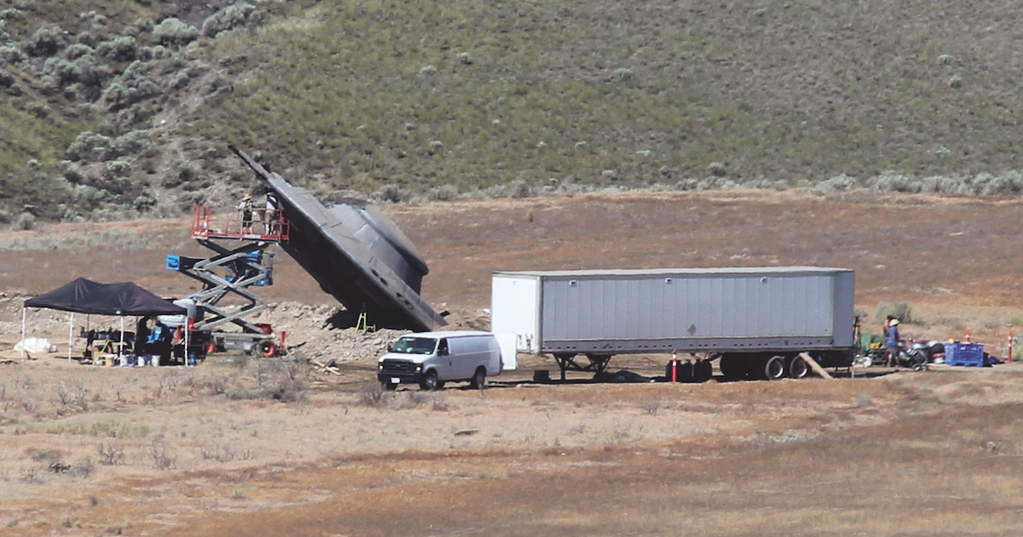 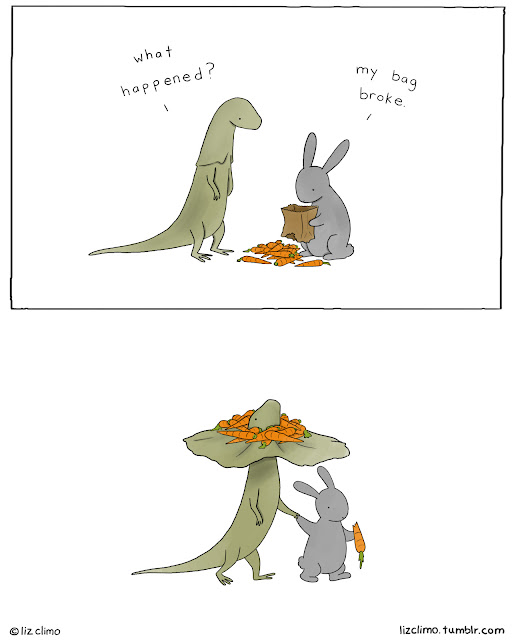 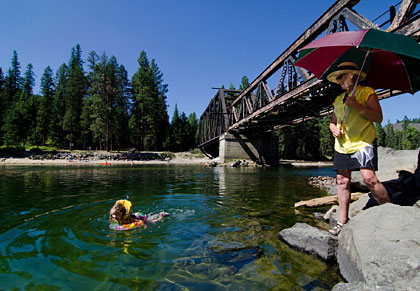 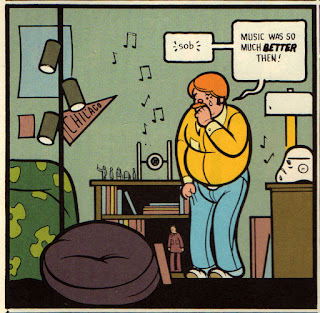 "I LIKE BRUCE WAYNE'S BATMAN FROM CONVERGENCE #2 AND WISH THIS WAS HIS COSTME POST CONVERGENE. DO NOT HAVE A PROBLEM WITH THE YELLOW OVAL. RICHARD GRAYSON SHOULD BE THE SECOND BATMAN. PEACE."
- posted by cjb @ 9:44 PM
Friday, June 05, 2015

Trimming up the little clematis in the front room that I nursed back from the grave last year.  (Ancient black man on bus last summer: "Boy, that plant is dead.")

"Here is the story of Nedko Nedev, a Bulgarian living in Sofia, as told in Thursday's Securities and Exchange Commission complaint against him.  In 2012, Nedev decided to buy some stock in the Rocky Mountain Chocolate Factory...."
- posted by cjb @ 2:03 PM
Wednesday, June 03, 2015

"I shall lay up authentic materials...and if I survive him, I shall be one who shall most faithfully do honour to his memory" (James Boswell)
- posted by cjb @ 11:16 PM 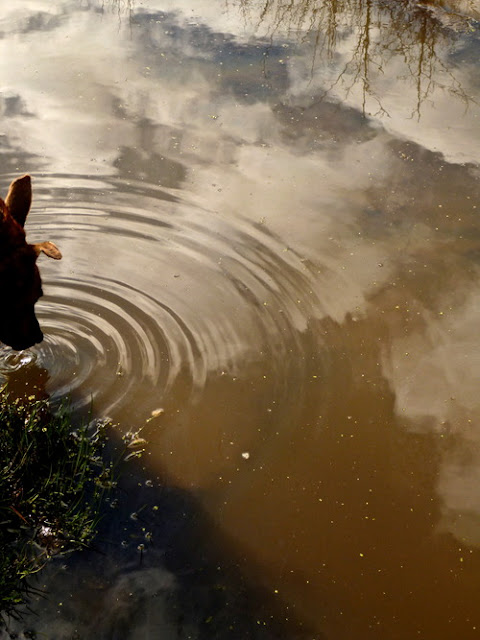 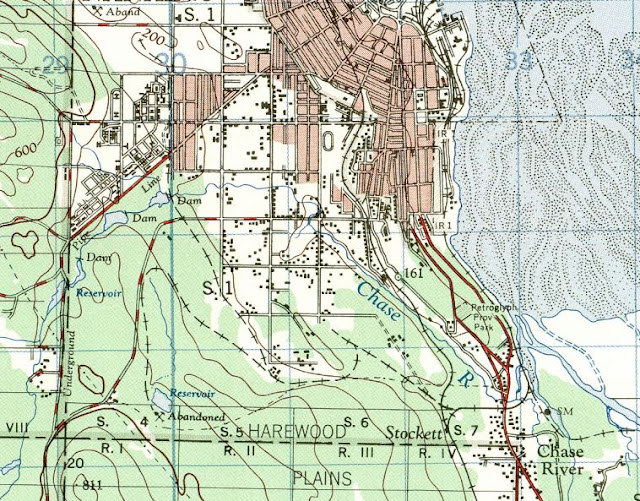 'Homeless,' two syllables
always connoting judgment.
In Hammertown's end,
the city's upscaling
& 'abandonment of its poor.'
Like you wouldn't treat a dog.
- posted by cjb @ 10:43 PM

I do remember one thing
It took hours and hours but
By the time I was done with it
I was so involved, I didn't know what to think

I carried it around with me for days and days
Playing little games
Like not looking at it for a whole day
And then, looking at it to see if I still liked it
I did 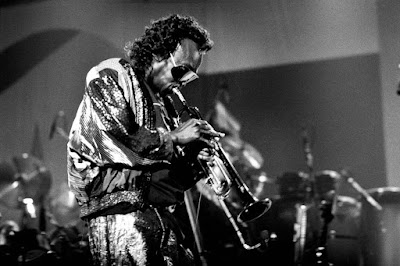 where a human in distress
in a public place
could receive at least as much
attention as an off-leash
dog, or a tiny, sad,
furious African man
playing a trumpet
low & slow
in mourning
in a public park
beside a statue
of Frank Ney, developer
mayor, in pirate drag.

A chance for change
really only ever visible
afterwards, as loss.

Columbia Studio B,
19 June 1974, where no
orchestra played, & yet
is clearly heard
in the recording,
in the echoing space
above Miles' trumpet
& Harmon mute, as if
love for absent Duke
could coax him back,
or some semblance
of him back, like Spicer's
spook radio voices--
- posted by cjb @ 9:56 PM 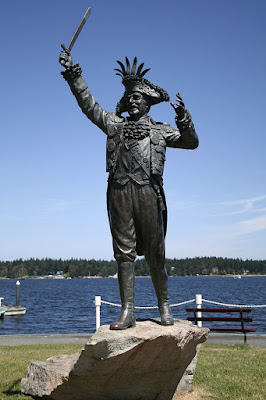 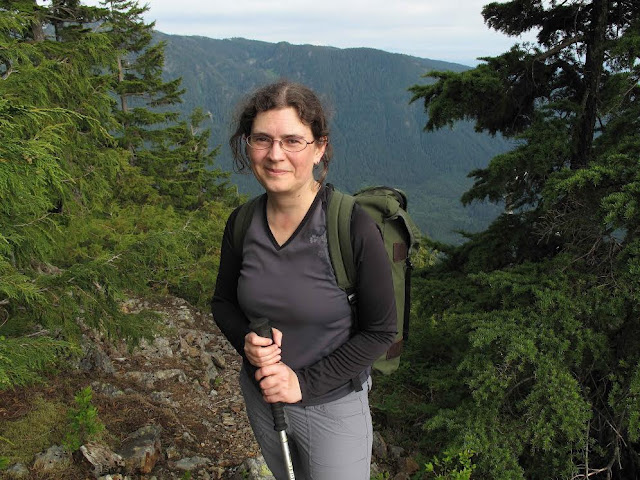 My pal Mad Owl Woman on the South Needle, site of an epic Team Cat adventure many years ago and a totally underrated North Shore bushwacking destination.
- posted by cjb @ 5:18 PM
Monday, June 01, 2015 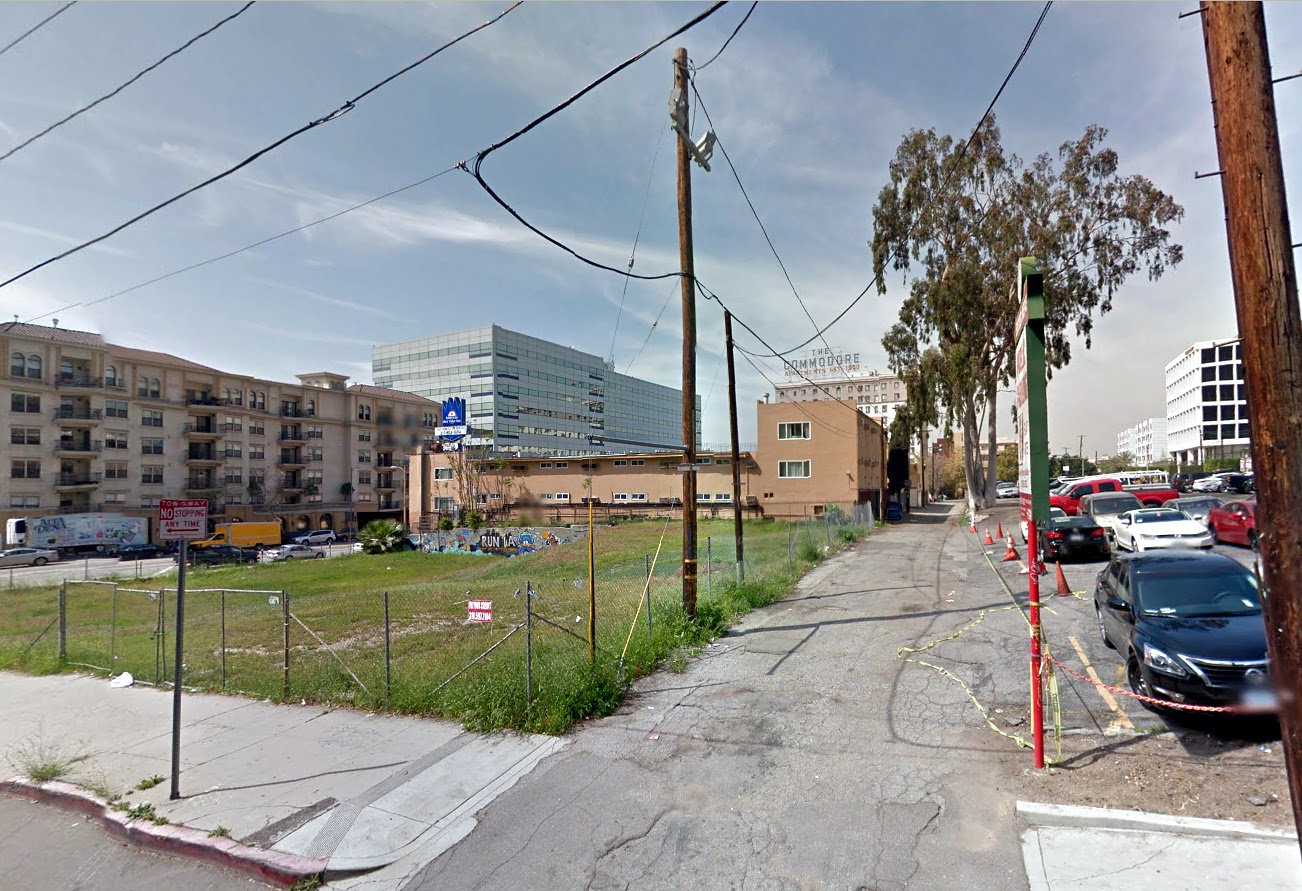 Difficulty level: about 8/10. Cracked with Satellite View & first-hand knowledge of LA's peculiarly sloping streets.  That said, the little tree in my first attempt at a solution seems more amiable to having its portrait made than anything in this scene, whose wide-angled field of view and wacky foreground perspectives don't lend themselves to reproduction with a 35mm camera, however hi-res.
- posted by cjb @ 9:47 PM