Anyone in the audience, YVR or elsewhere, interested in some paid image editing work?  Please be previously known to me in some capacity; Russo-Asian spambots specifically excluded.  Full credit & $.  If interested, please make contact through the usual channels.
- posted by cjb @ 12:02 AM
Friday, August 29, 2014 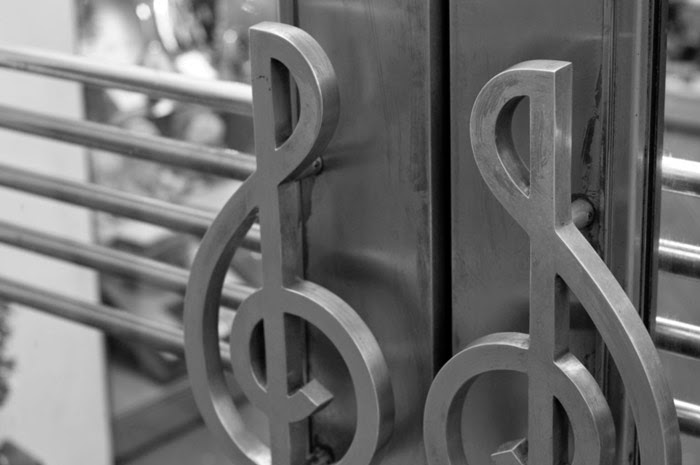 No one seems to have gotten Fortified Door yet, so, in order:

3.  The conflation of four "topics of permanent conversation";

4a.  "[T]he sort of thing handled by professionals in competition with their past masterpieces and each other."


This album was on in the rental car pretty much continuously on my last two visits to LA, and had a major impact on the as-yet-unseen collages.
- posted by cjb @ 9:55 PM 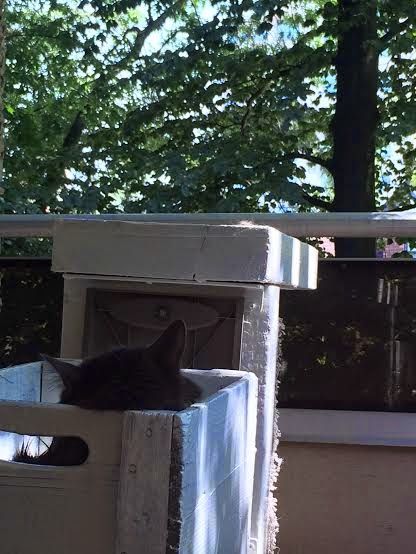 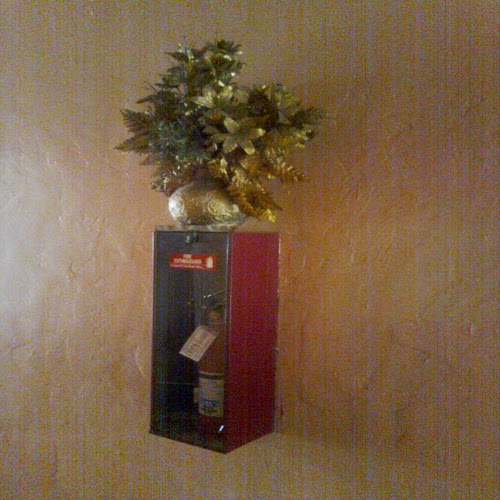 EUR3900 = the technology required to make a tree's portrait and the bumpy round-trip flight required to get L., I & "EXTRA" special assistant Rose T. Cat on-site in Maui for a week.  So, not this time, despite liking this Lynchish scene a lot.
- posted by cjb @ 9:29 AM
Friday, August 22, 2014 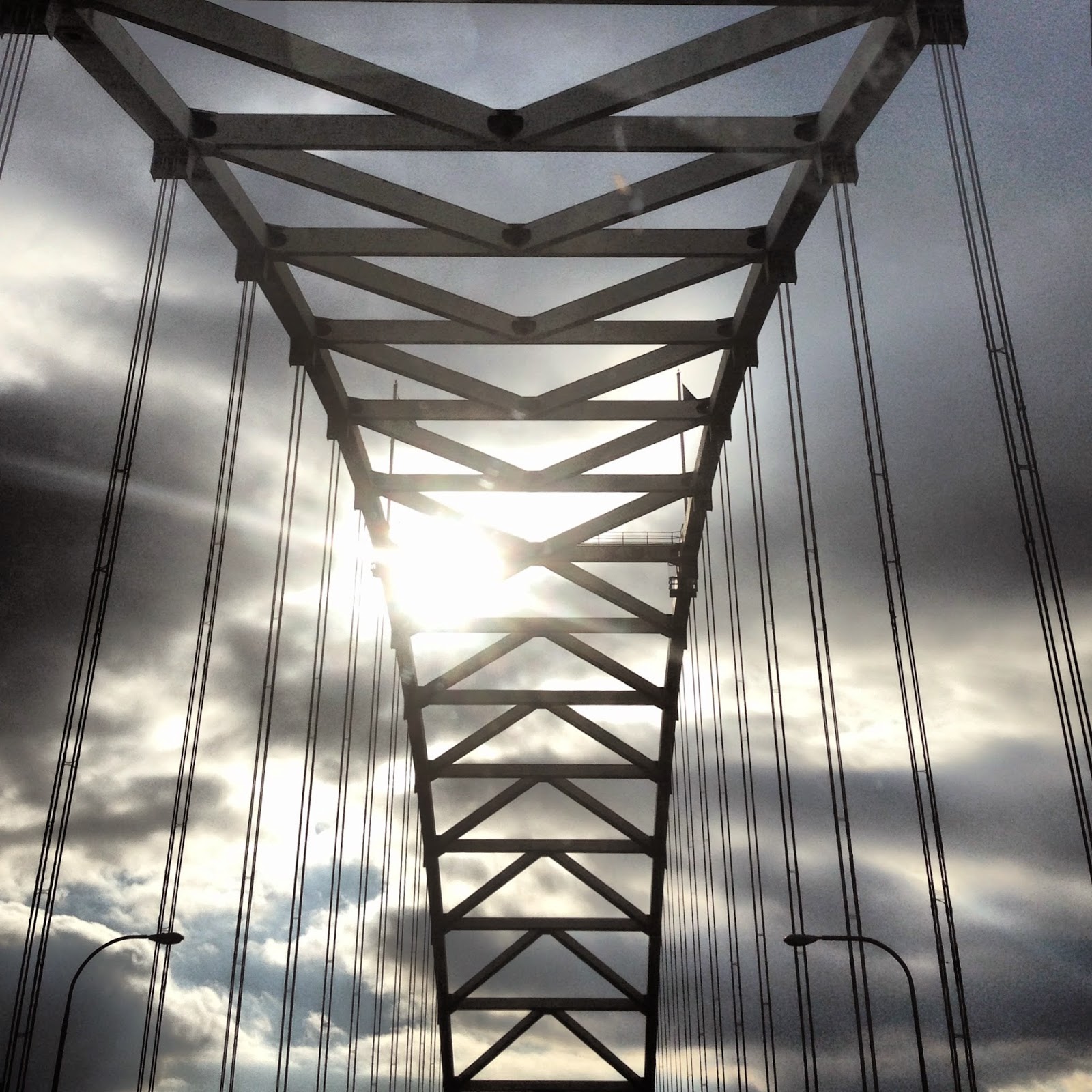 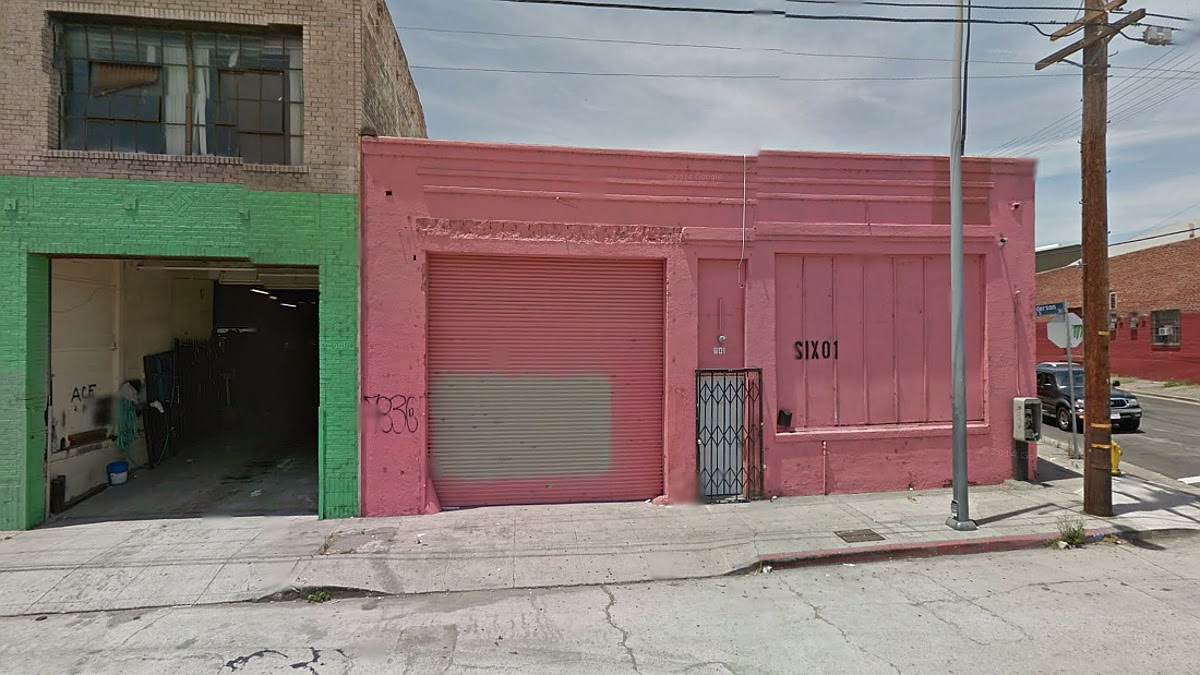 Tantalus, Dione, Serratus, Alpha - Traverse from Sigurd Creek to Lake Lovelywater -- great cc.com trip report, plus really excellent photographs (scroll).  I've been up both ends of this thing but have never summited in the Tantalus Range or made the full traverse.
- posted by cjb @ 8:44 AM 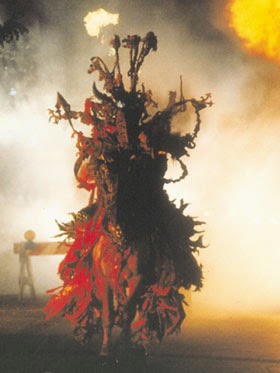 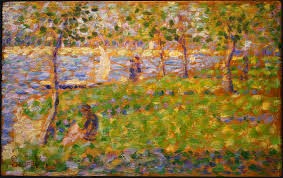 DOT:  It is good to see you.  Not that I ever forgot you, George.  You gave me so much.

GEORGE:  What did I give you?

DOT: Oh, many things.  You taught me about concentration.  At first I thought that meant just being still, but I was to understand it meant much more.  You meant to tell me to be where I was -- not some place in the past or future.
- posted by cjb @ 5:18 PM
Friday, August 08, 2014 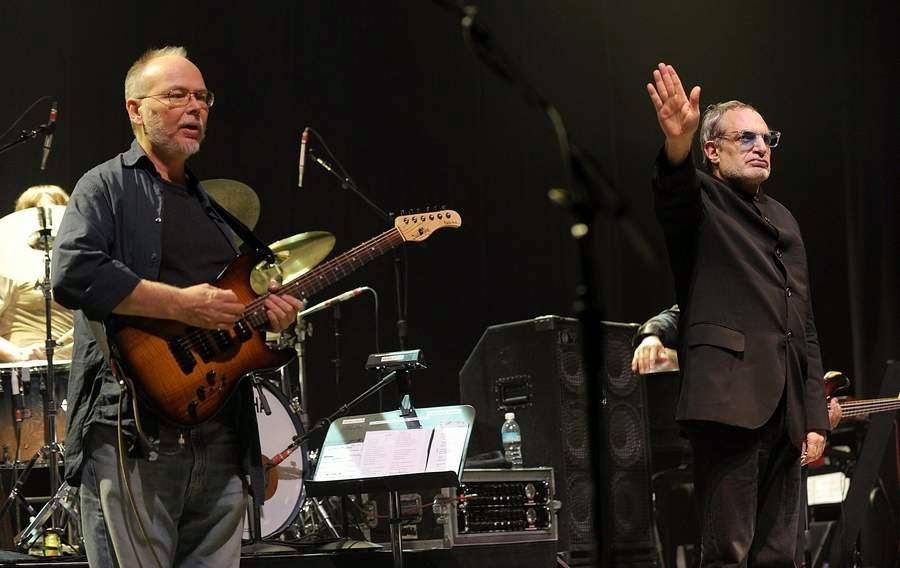 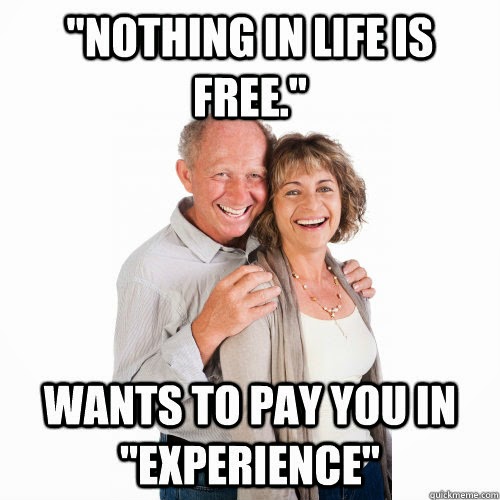