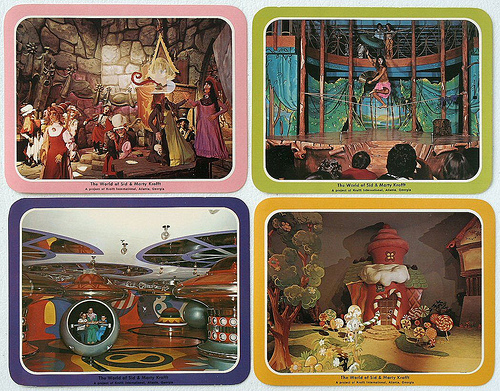 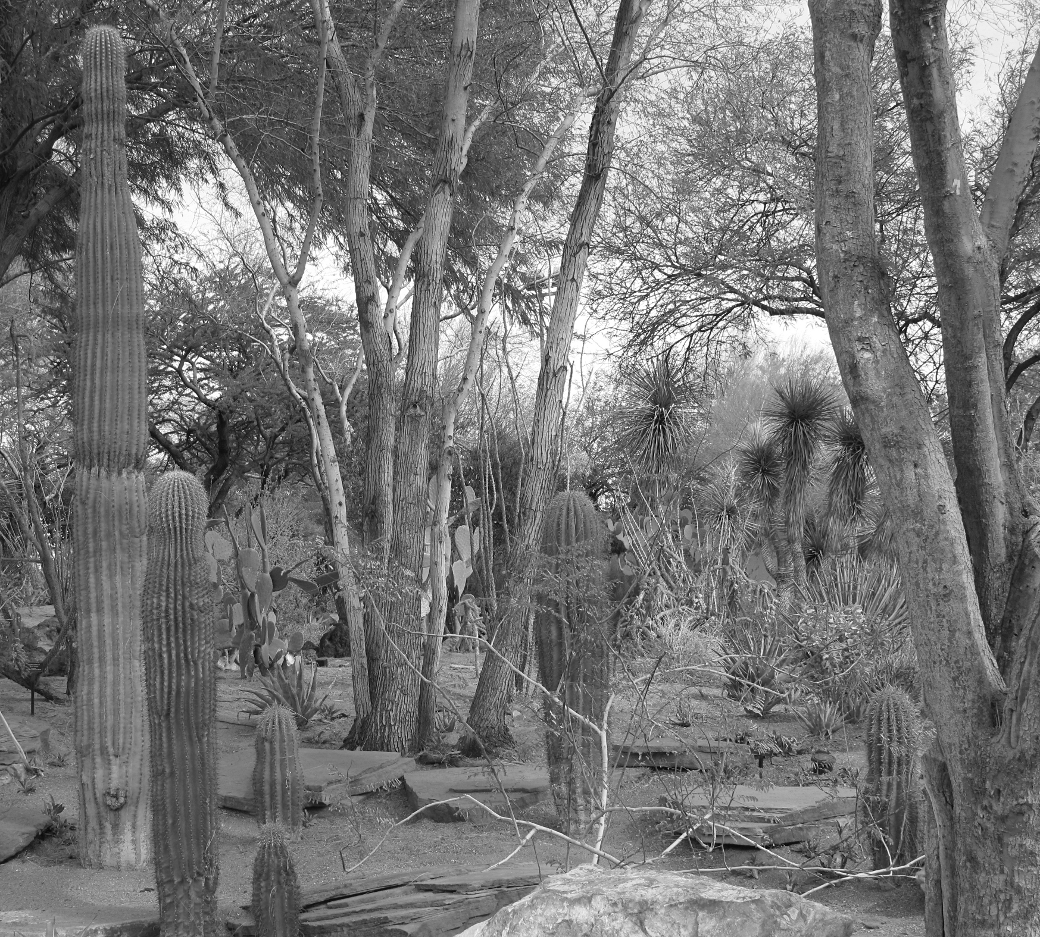 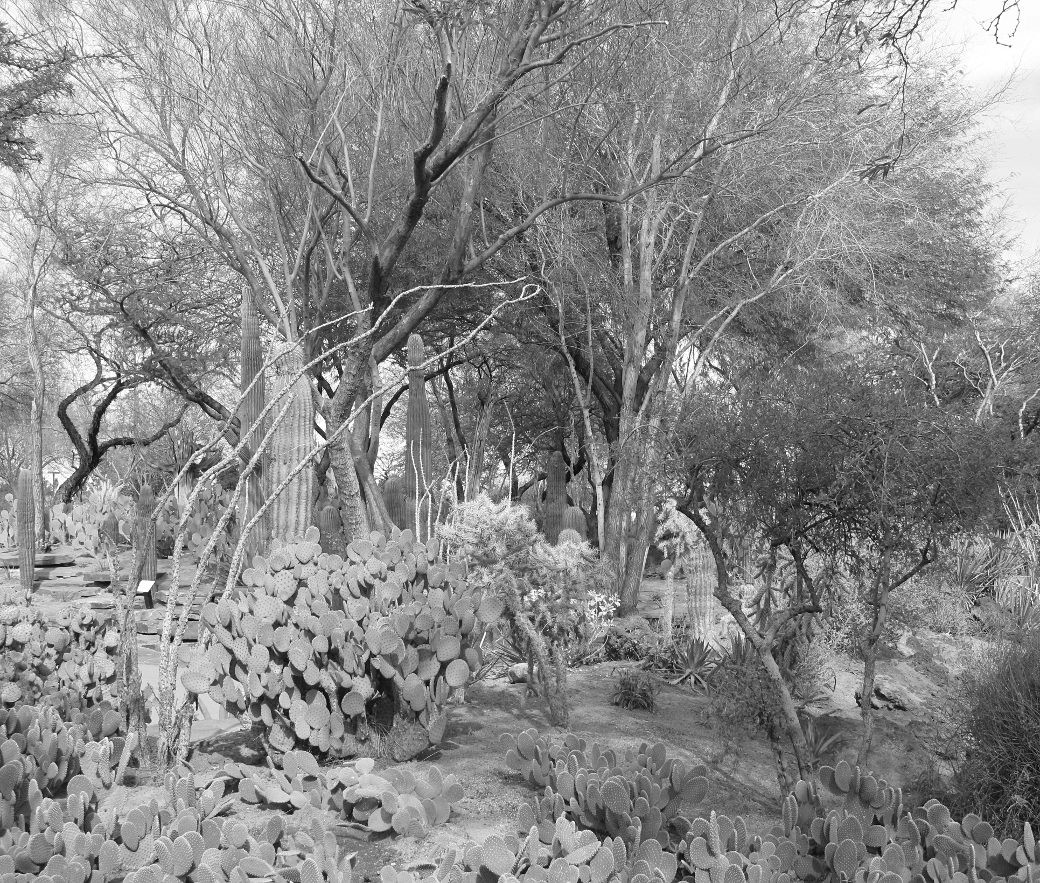 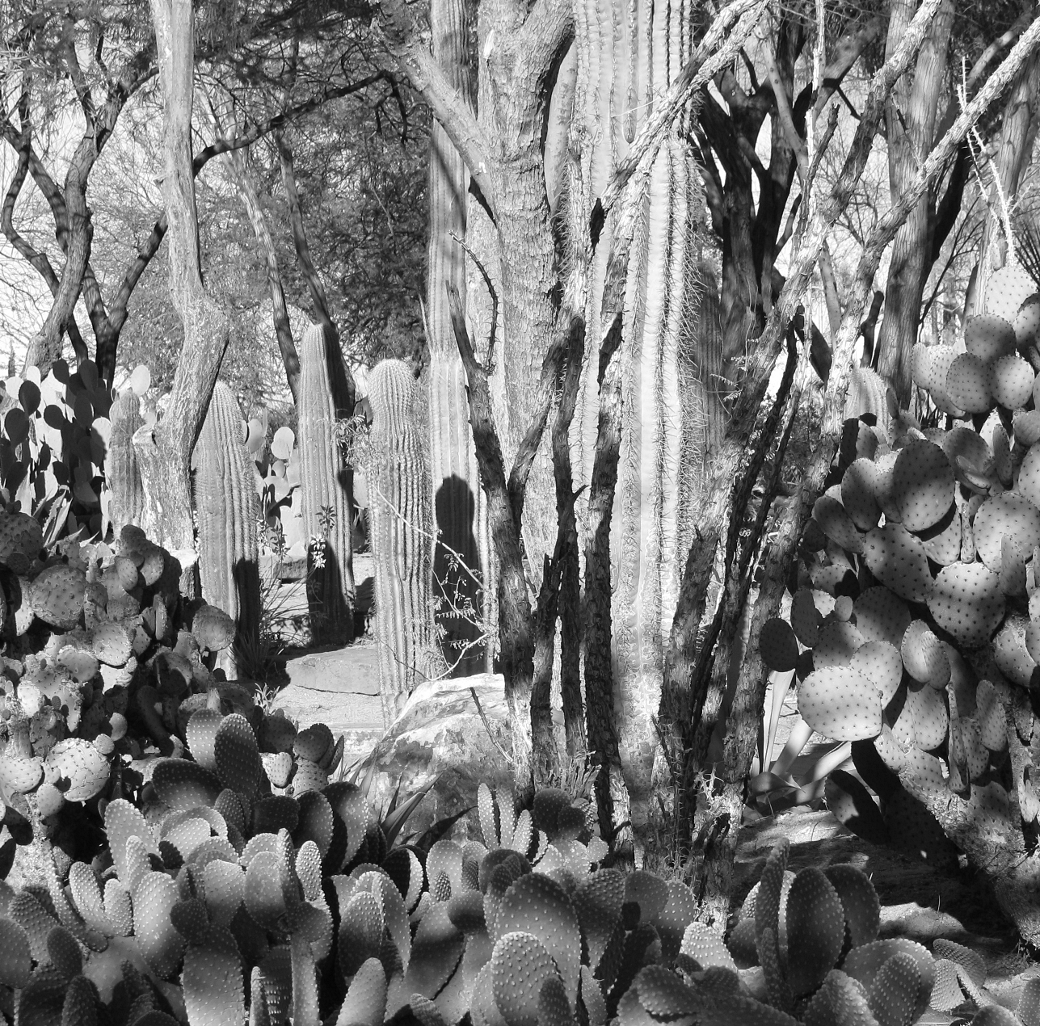 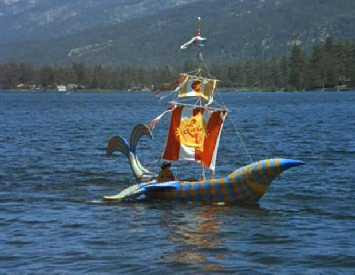 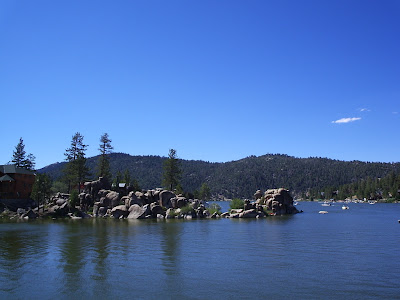 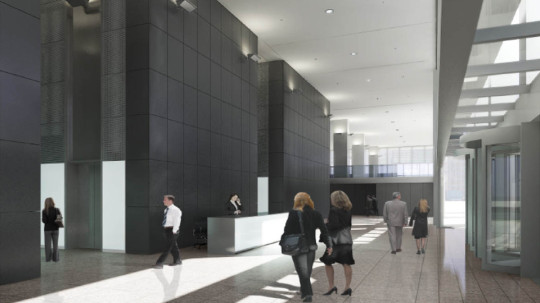 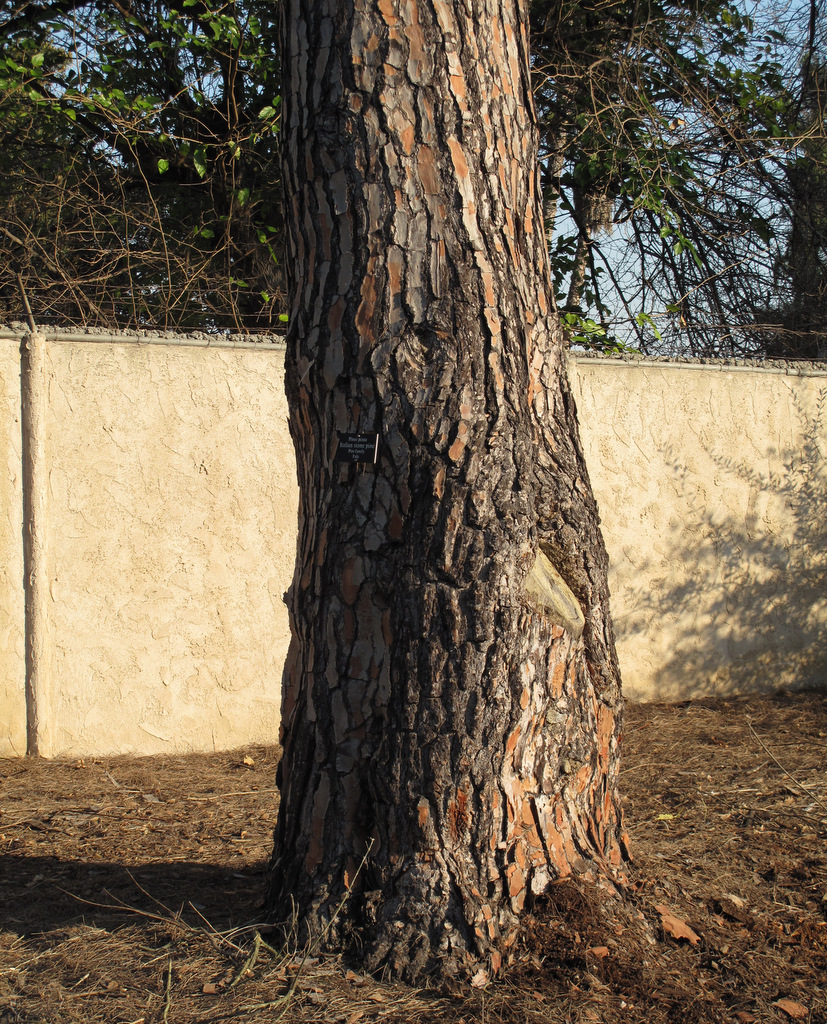 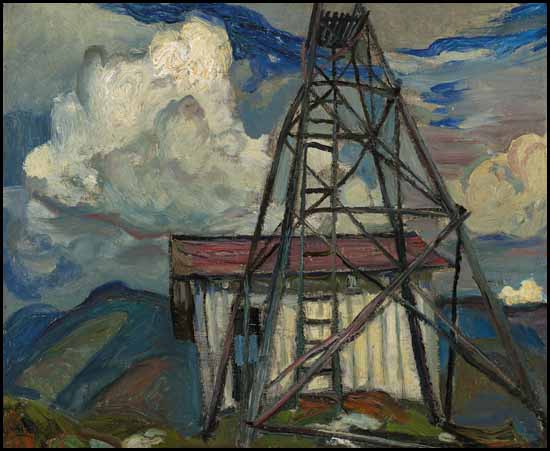 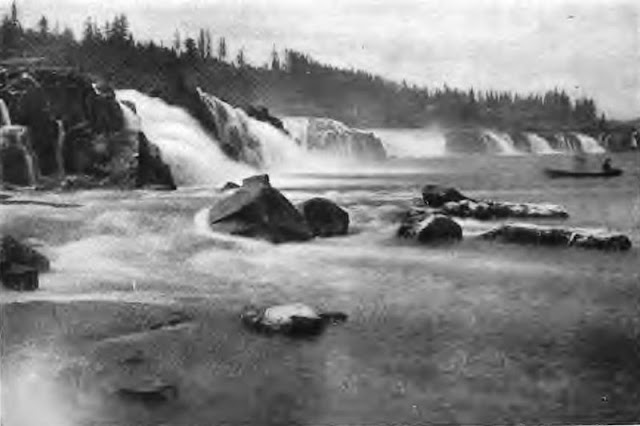 "Perhaps not everyone will feel like making the wasp’s nest salsa that Kennedy collected in the Puerto Escondido area of the state, but what an astonishment it is to read a recipe that seems to come through the millennia straight from the time of the hunter-gatherers. Step one: find your wasp’s nest. Step two: munch on a few of the grubs. Step three: invent corn, develop the tortilla, grind the nest—the part with the wasp eggs in it—in a hollowed-out bit of volcanic rock, and roll yourself a few tacos. 'Interesting and delicious' is how Kennedy cheerfully describes the result."
- posted by cjb @ 8:07 PM
Tuesday, April 19, 2011 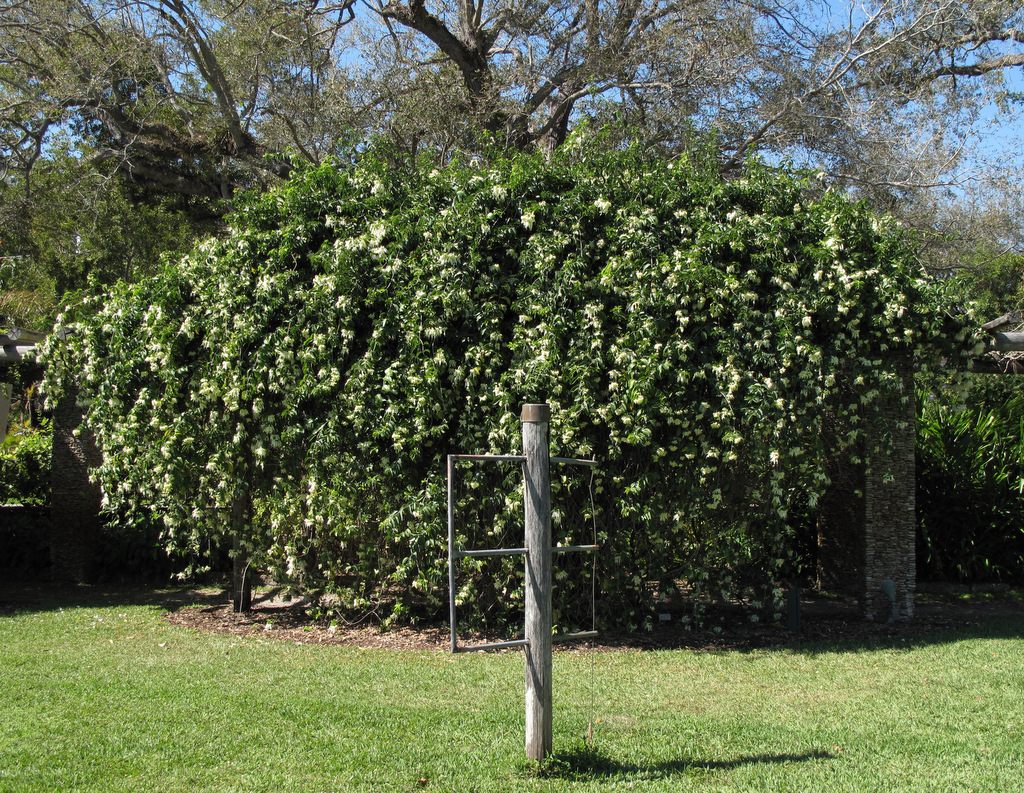 "This way of knowing a man is born of proximity and repetition, of the sort of business practice where goods are exchanged for goods within a closed and basic value system. Here there are none of the abstracted and symbolic values of the art market, or the complex push and pull of the various networks of art makers, dealers, and collectors. When I told Pete Vandewater at Clearfield Machine about my relationship to the Dotts family, he immediately and frankly noted that my grandfather had been a good man.

There was a similar assuredness in Vandewater's equally positive assessment of Koons, an acknowledgement of a basic accord between two people working together to solve a problem—far afield from the typically ironic or gushing takes on the famous artist that I hardly pause to read anymore."
- posted by cjb @ 9:05 AM
Monday, April 18, 2011 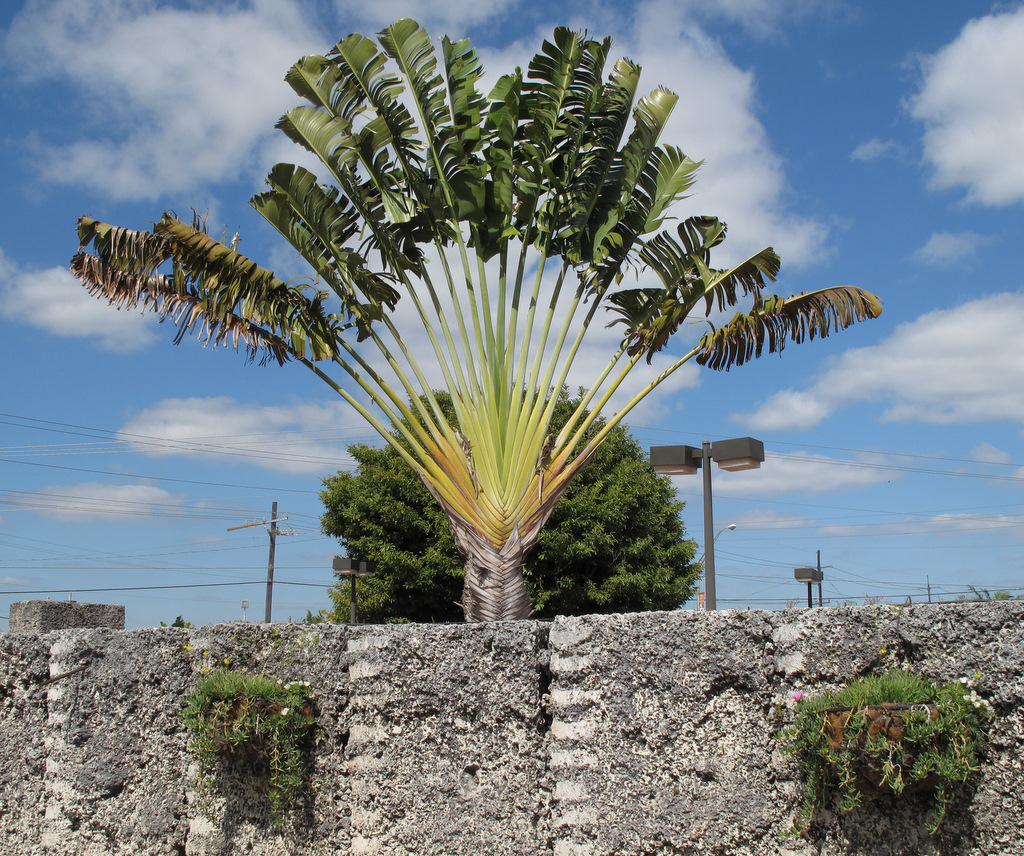 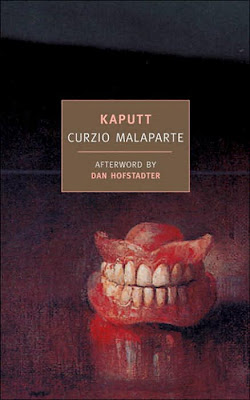 Possible sources for SDFKW (& others): 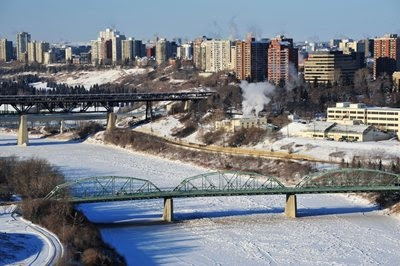 Ghost Dance, c. 1994.  I moved my friend and editor David, now Karen, back from Edmonton over the Yellowhead Highway with this tape on near-continuous loop in the cab of the rental van.
- posted by cjb @ 10:37 PM 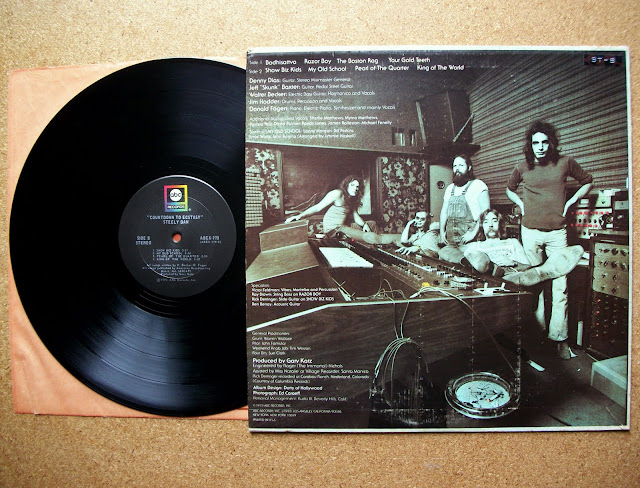 "I was working on a Johnny Winter session on the weekends, with Steve Barn all day and with Steely Dan all night, so they had me going 24 hours a day. They tried running me into the ground, but it didn't work. Then there was the time when we were working at Cherokee Studios when two of the tape machines were grounded improperly and I touched both of the machines and everything shorted out. The face plate on one of the machines was completely melted but I didn't feel a thing. They figured something weird was going on."

"Anxiety over whether a happy ending would take place in time for Stones to arrive at bookstores before Christmas created considerable suspense in the offices of Viking Penguin."
- posted by cjb @ 8:47 PM
Thursday, April 14, 2011 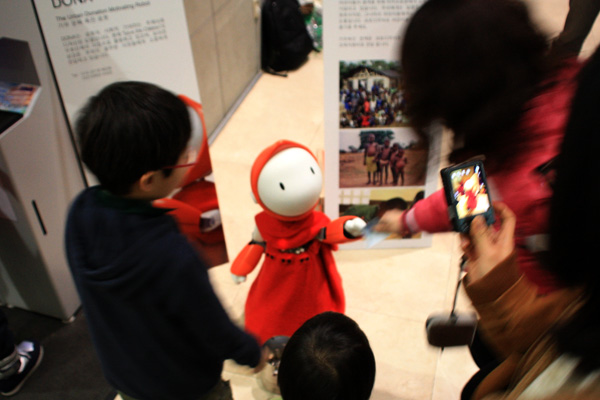 Donation seeking robot.  Pretty sure a small army of these is high on Rose T. Cat's current wish list. 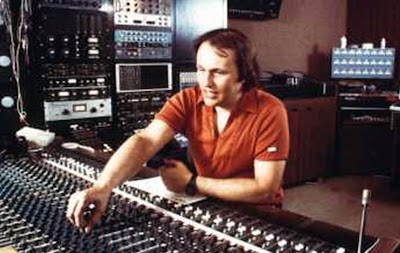 Farewell Roger Nichols, originator of that super-lacquered round sound.
- posted by cjb @ 11:26 AM
Wednesday, April 13, 2011 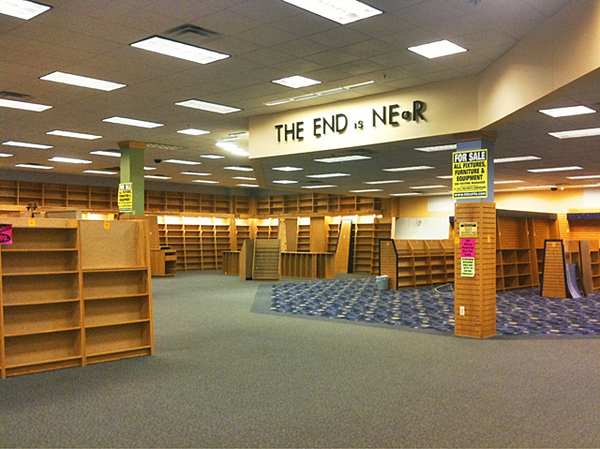 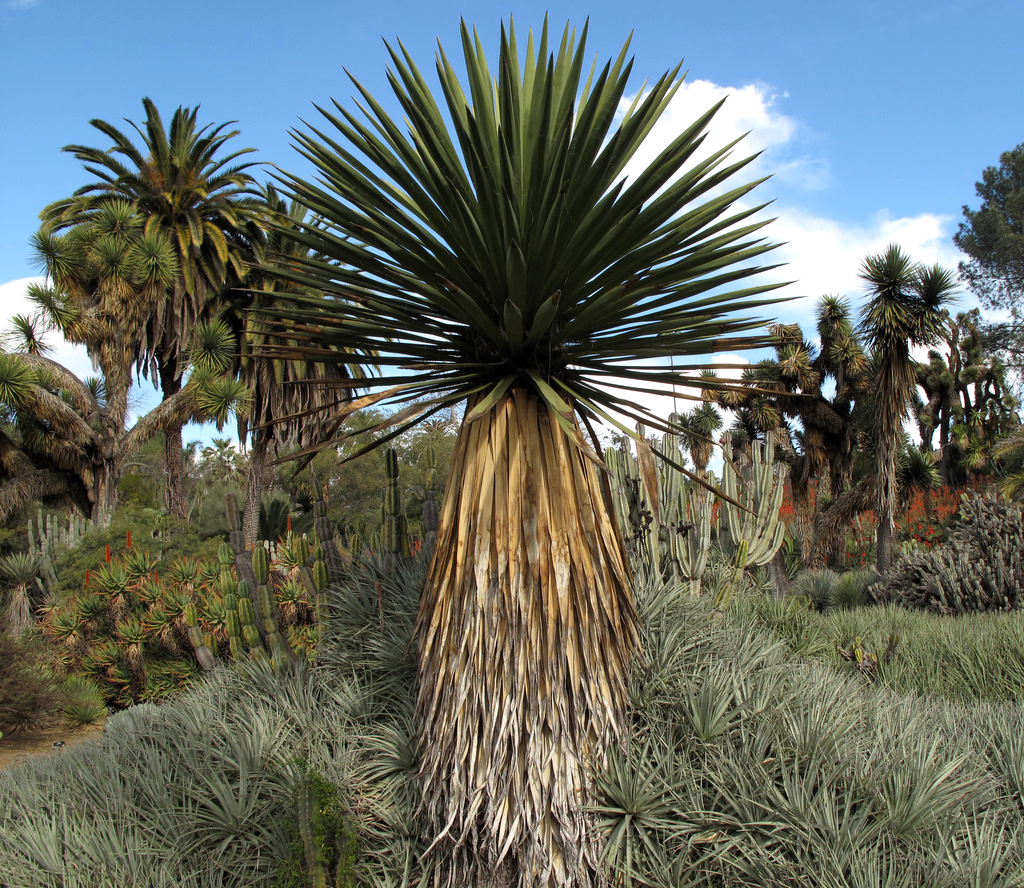 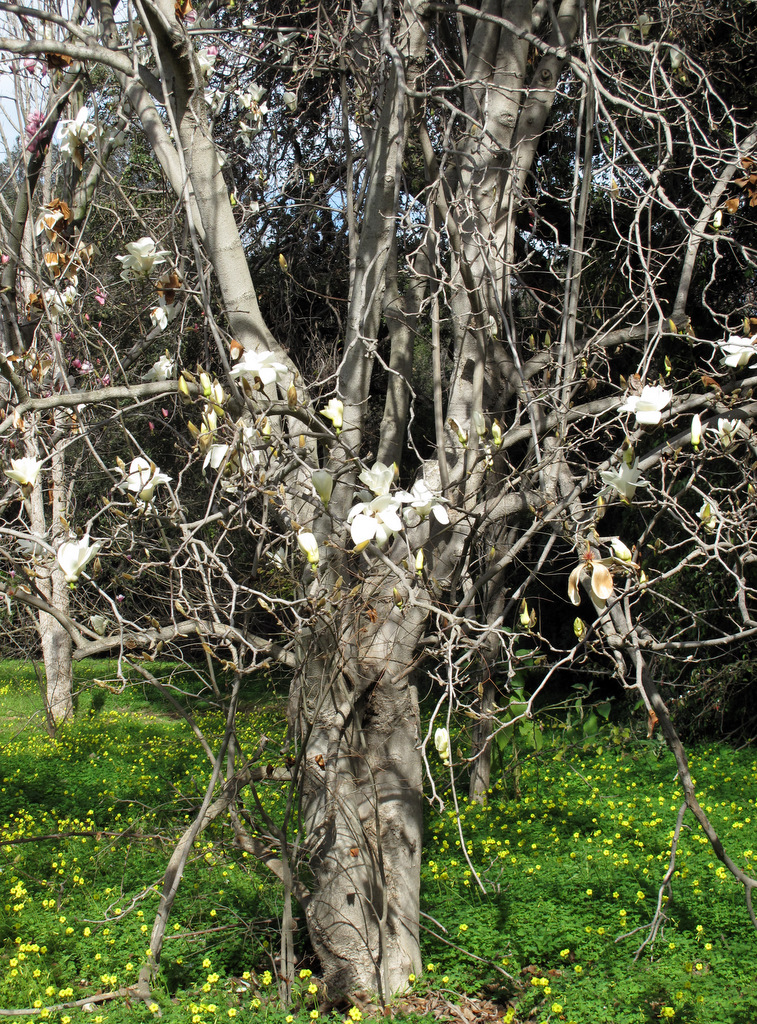 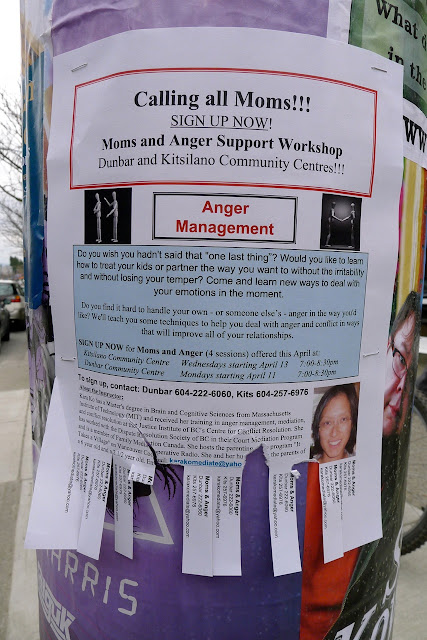 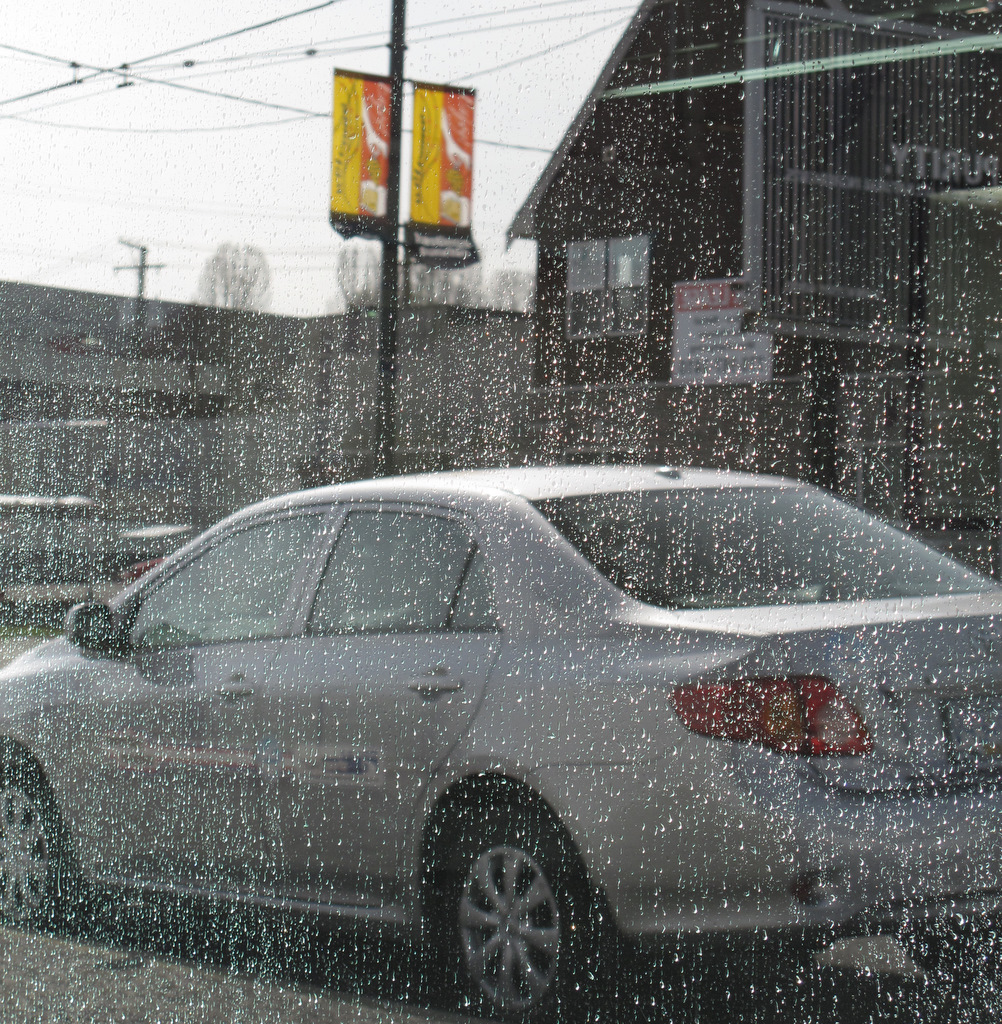 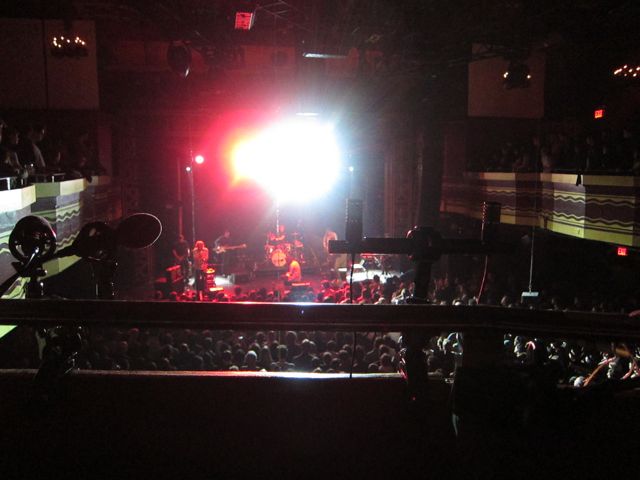 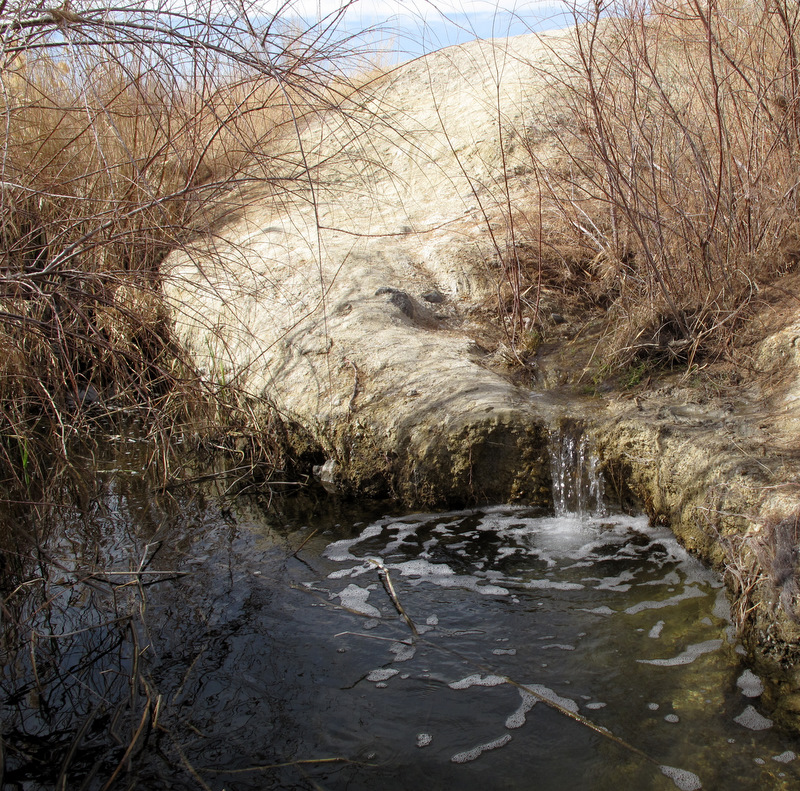 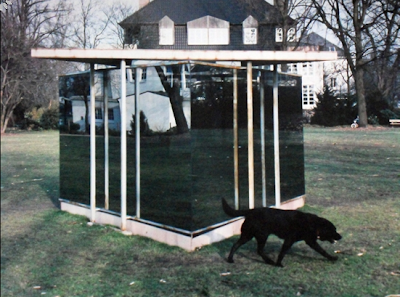 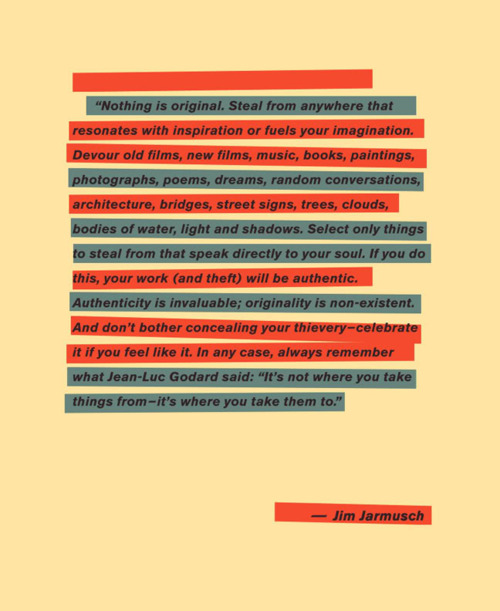 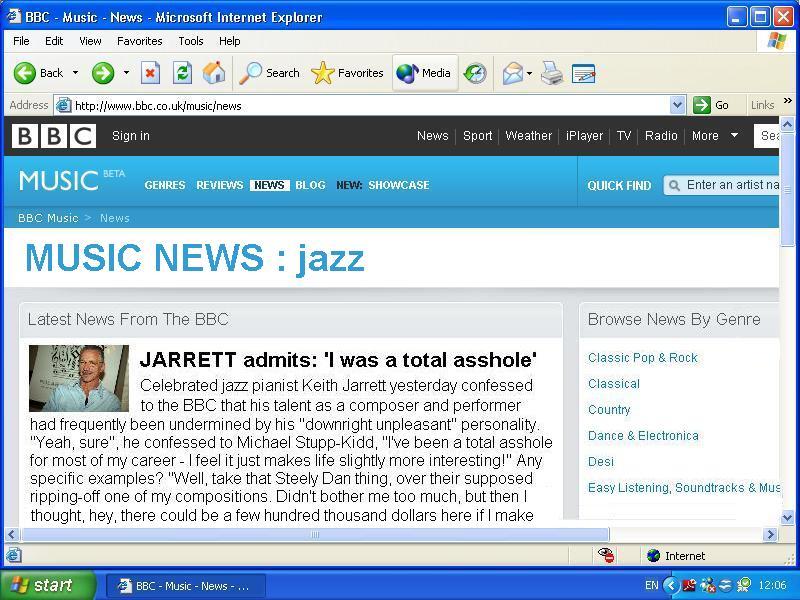 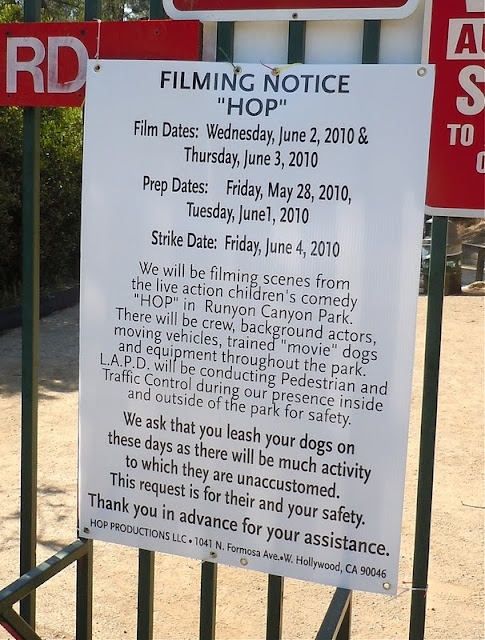 To Hop, a new animated film by the writers of Despicable Me.  Unclassifiable.  Nods to Gene Wilder's Charlie and the Chocolate Factory; to Harvey; to Despicable Me's little yellow minions and breathless clockwork pacing; to ninja movies; Blake Edwards; A Charlie Brown Christmas and to every bad live action holiday special ever recorded.  Guest appearances by Chelsea Handler, Hugh Hefner, Russell Brand and the Blind Boys of Alabama.  Also The Hoff.  The kids around us loved it.  So did the extremely stoned woman five seats over.  Not the best film I've ever seen, but one with a good heart, a highly idiosyncratic individual vision made from inside a system that discourages the production of same, and one that held our attention all the way through.
- posted by cjb @ 9:17 AM
Friday, April 01, 2011 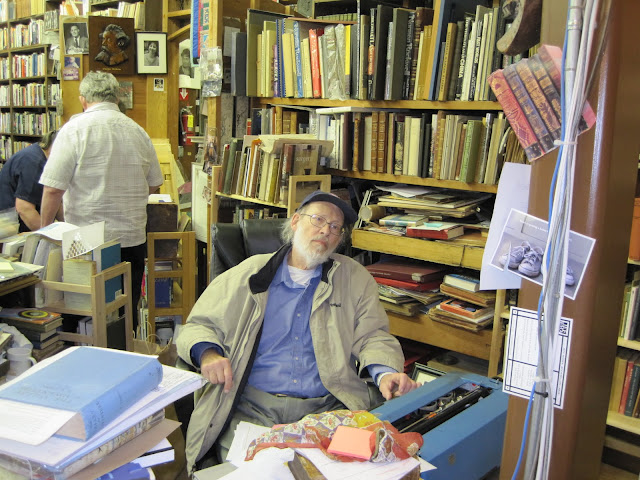 "This often brusque and cantankerous (yet supremely sensitive) individual..."
- posted by cjb @ 7:42 PM