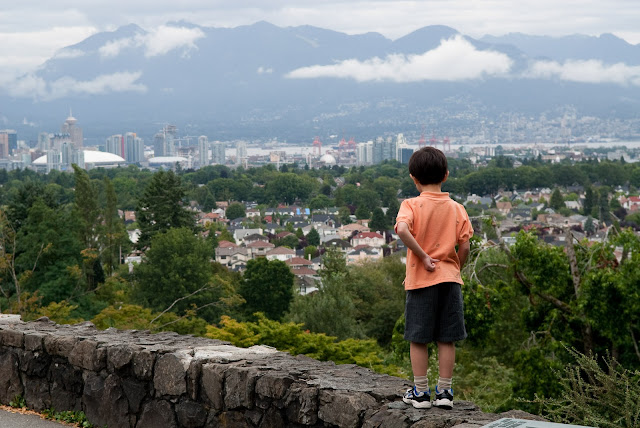 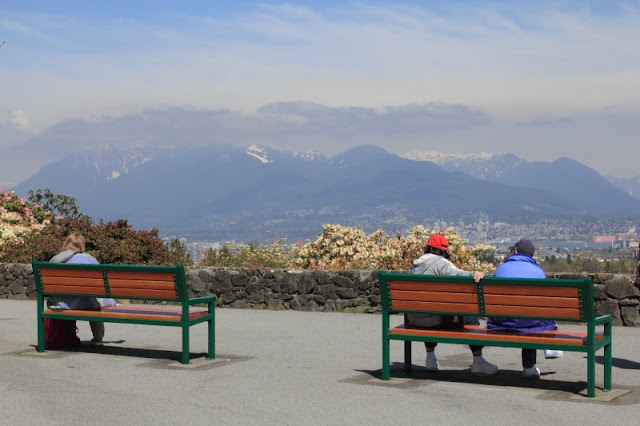 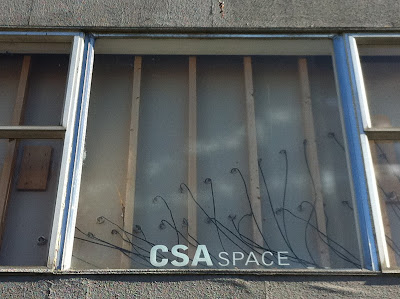 Some of the technology powering Scott Massey's new exhibition upstairs at CSA. 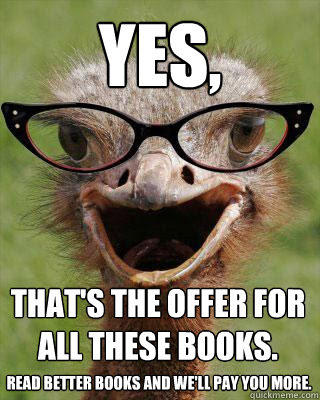 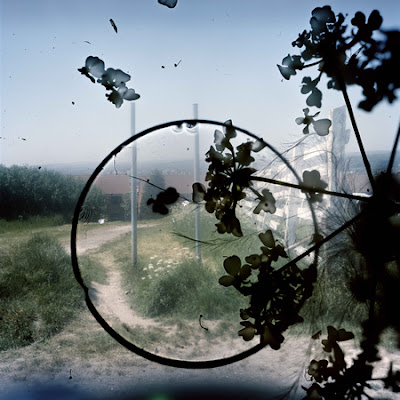 "This man buys several notebooks of the brand the famous Bruce Chatwin used to use for his writing. He buys some gel pens of different colours. He buys a Nikon 775 digital camera. Then he sets off into the streets which surround his house, intending to record everything he sees.

Winter. Late afternoon. Christmas is close. It’s on his heels. The streets are dark and at the same time comfortable, narrowed by cars and a sense of warmth, a sense of drawing-together which seems to come from the houses on either side. The women have fetched their kids from playschool and finished parking their SUVs. In one street of little workingmen’s cottages they close the curtains; in the next there are gleams of light from every window. Every street has its own culture. Here it’s more BMWs than Audis; there, they’ll keep a pedigree dog but a pedigree cat is extravagant. Wood floors, a child sitting on a sofa with its knees up, watching something you can’t see. She stares out, startled by the flash of the Nikon. The traveller smiles, waves, moves on. Is that the river at the end of the street? Is that a Toyota? He’s already lost.

To begin with, he brings all this back. From the Nikon he downloads smoky still images of Barnes bridge, taken a few hundred yards downriver on an afternoon that makes it look like industrial archeology in Manchester or Bremen. His notes say: 'Every rivet stands out.'" 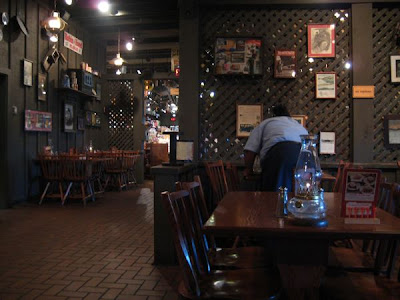 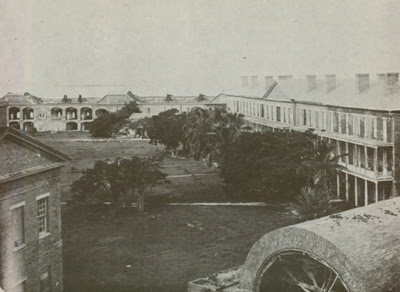 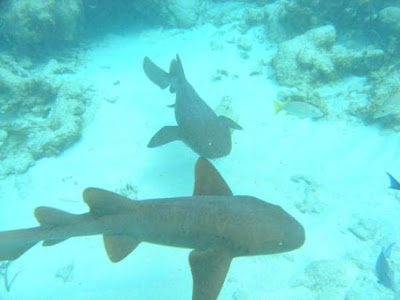 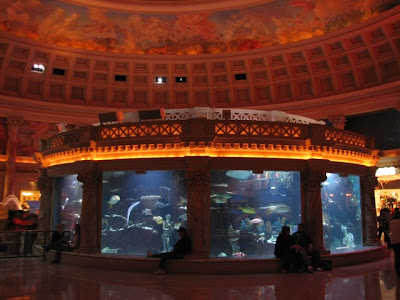 Jazz-Rock Ambassadors to the Galaxy