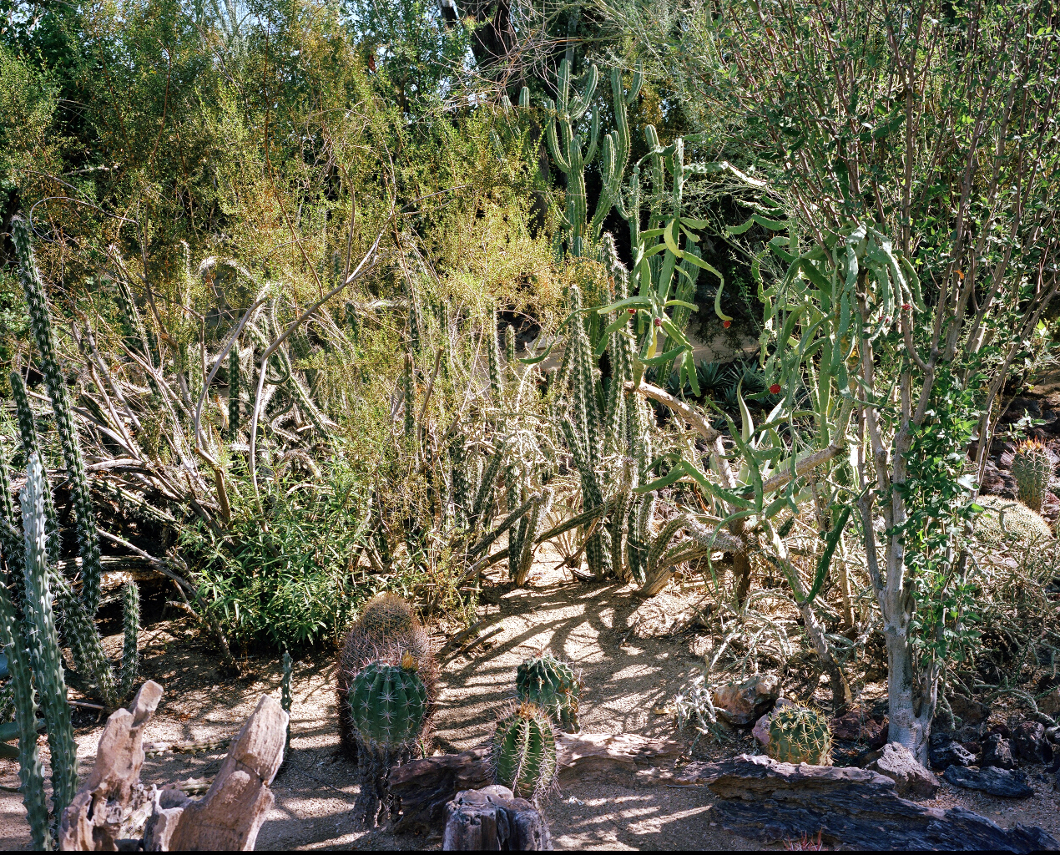 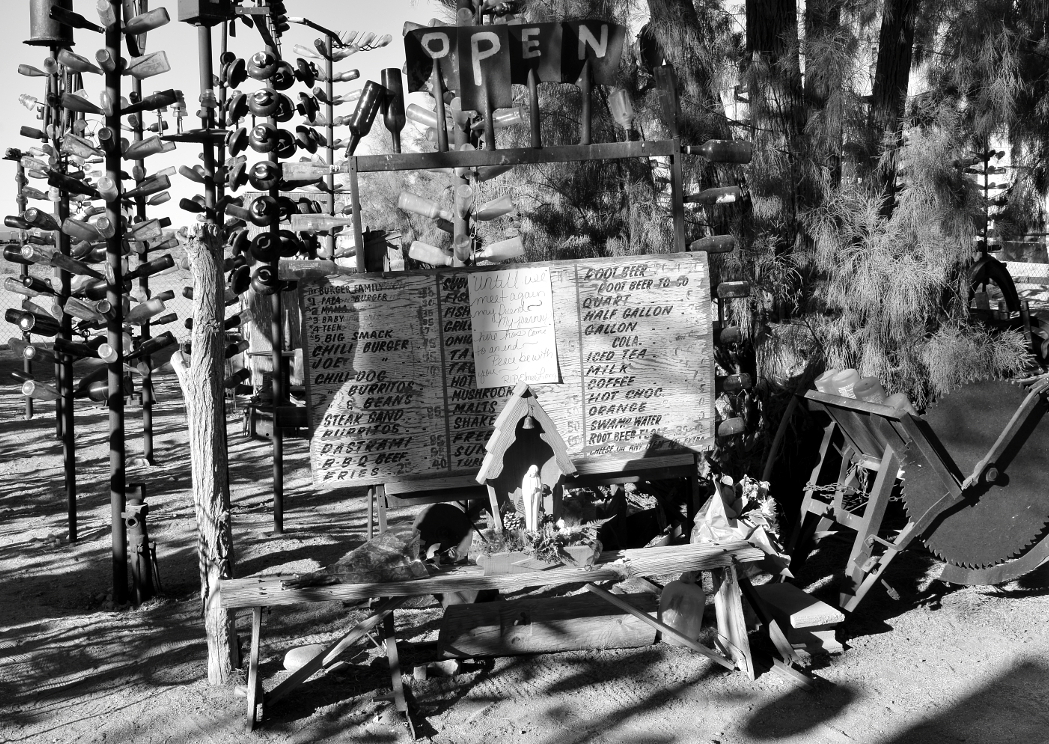 "Ambassador Sondland also told me that he now recognized that he had made a mistake by earlier telling the Ukrainian officials to whom he spoke that a White House meeting with President Zelenskyy was dependent on a public announcement of investigations — in fact, Ambassador Sondland said, 'everything' was dependent on such an announcement, including security assistance. He said that President Trump wanted President Zelenskyy 'in a public box' by making a public statement about ordering such investigations."
- posted by cjb @ 3:24 PM