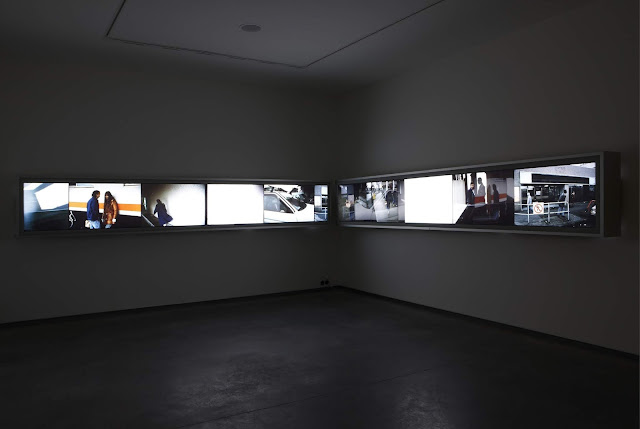 @A_Daneshzadeh: "One thing my mother taught me, the more amazing someone's garden is, the more struggle they've had to process through. It's like a landscape of feelings that have been harvested with toil and reflection."
- posted by cjb @ 12:17 PM