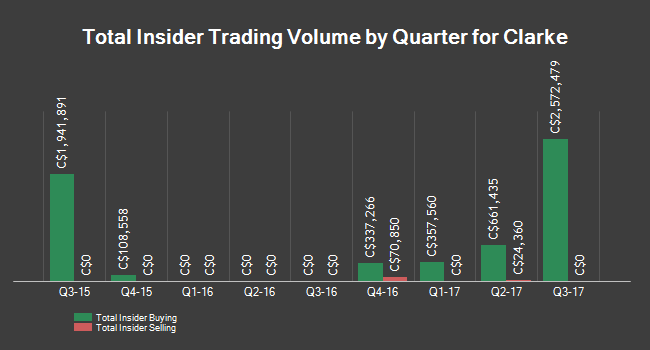 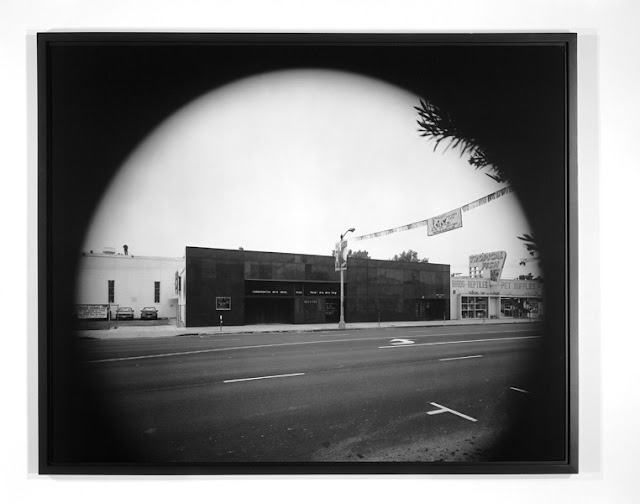 "An older Walter Becker would later fancy his early-LA status as one-half of 'the Grateful Dead of Beverly Boulevard.'"
- posted by cjb @ 5:43 PM