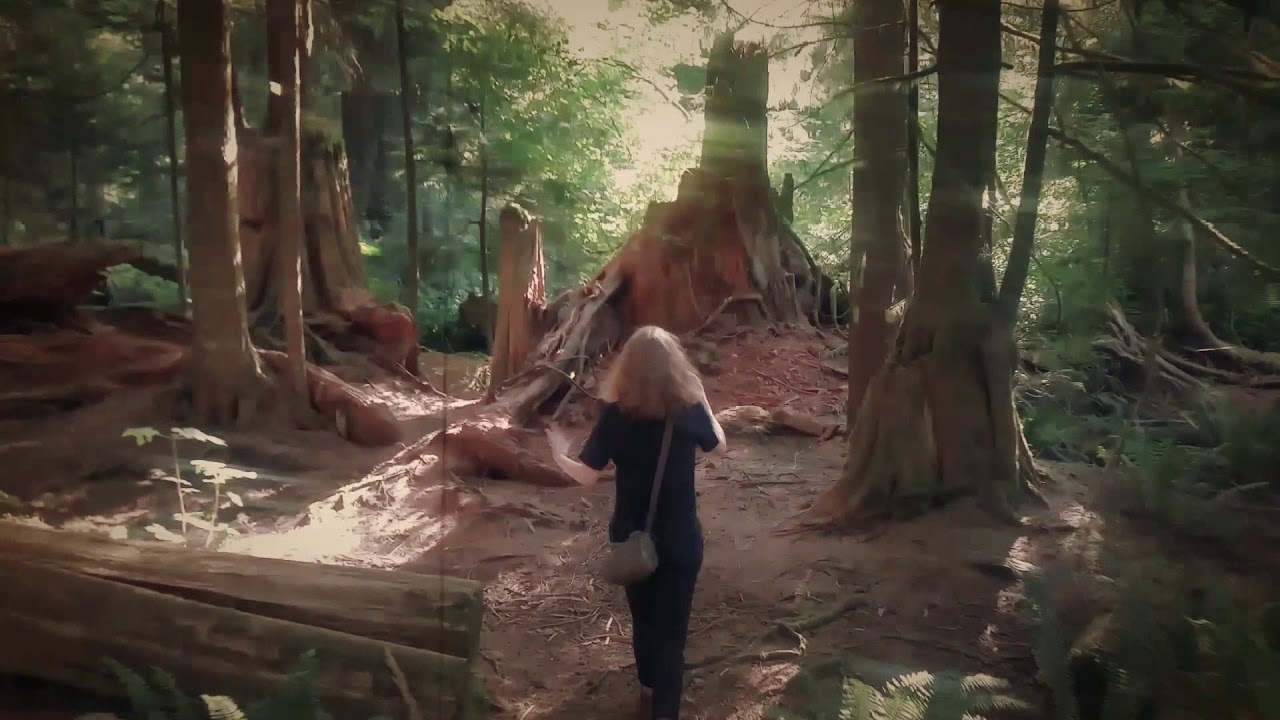 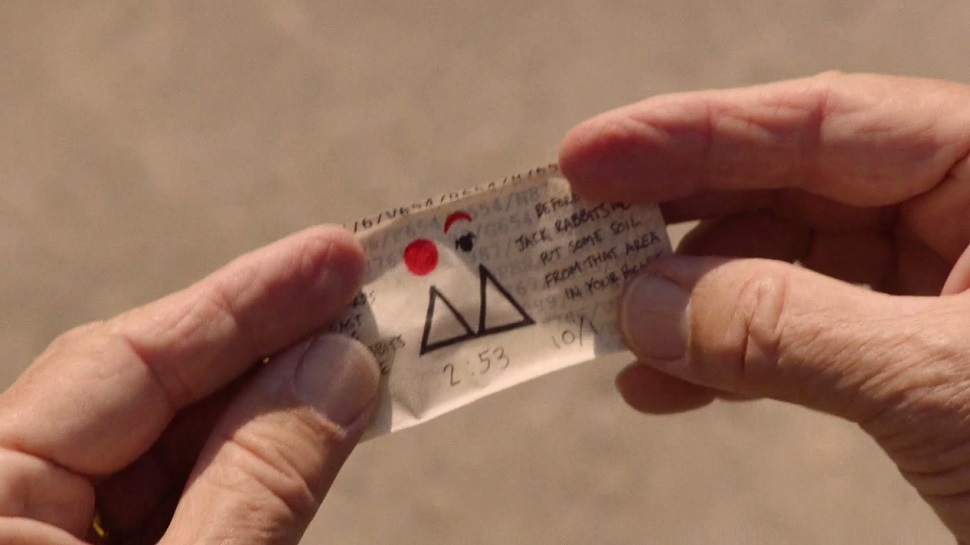 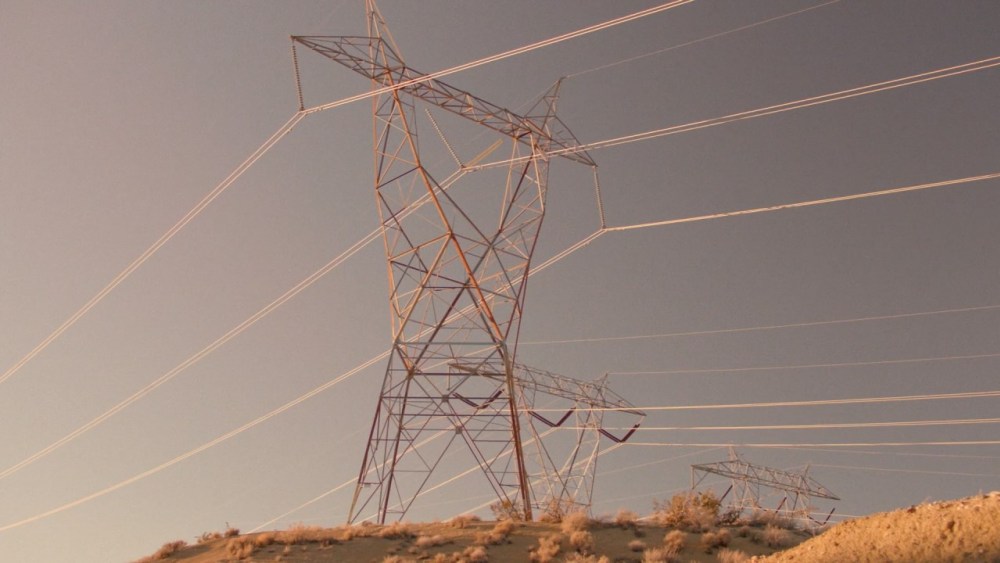 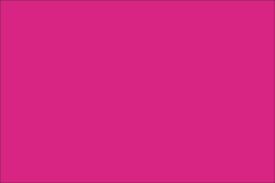 "Ian Gillespie narrates each piece in the exhibit like he has something to prove. The tone is aggrieved, combative even. It is exhausting to listen to superlatives about the best, the most influential, the most beautiful, spill out in a robotic rush. After a while, I started to feel simply embarrassed for the guy as he barrelled ahead, recounting in obsessive detail all of the struggles with community groups, the provincial government and various investors to bring to fruition the developments that dominate the city skyline."
- posted by cjb @ 5:46 PM