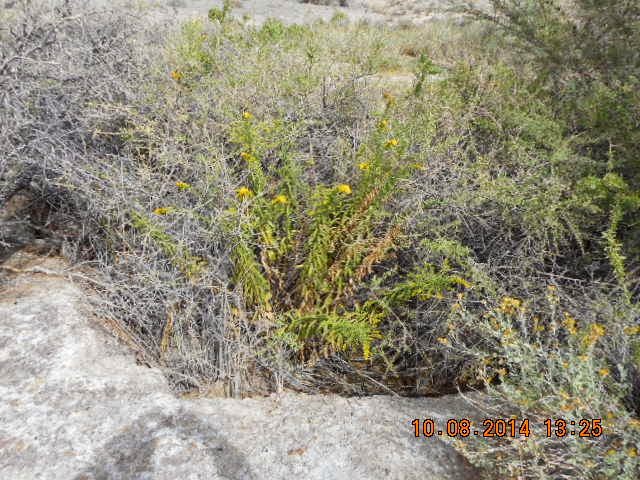 Sometimes I photograph places where others have been before me. So far these individuals include artists Scott McFarland, David Hockney and Jeff Wall, directors John Carpenter, Robert Altman, Kelly Reichardt and Damien Chazelle, novelist Leonard Gardner, and musicians Dan Bejar and Carl Newman. Some aspect of another artist's practice leads me to locate a typically remote or hard-to-get-to place depicted in their work, to repeatedly visit it, and, eventually, to make my own work there.

Harold Bloom anticipates the (largely unconscious) process underlying my practice with his fine phrase, “the anxiety of influence.” Maybe a better analogy is the "close reading" pioneered by critics I.A. Richards and William Empson and codified by the New Criticism that was still in vogue when I was enrolled in English literature at the University of BC, c. 1988-1995. I marinated in close reading like beef in cheap red wine & don't really think that any of us ever escapes the anxiety of our earliest influences. The New Critics' granular inspection of word choice and sentence structure primed me for the realist photographs of Atget, Walker Evans, Jeff Wall, and the early Andreas Gursky, which were made almost exclusively with medium and large format cameras.

Studying these pictures, I saw that each part of an image had meaning, even those incidental details that didn't initially seem to contribute to a photograph's quality. This democratic attention to everything falling under the camera’s gaze led me backward and forward through time to artists whose orientation, though realistic, remains open to the more abstract elements of composition, a retroactively constituted lineage encompassing figures as diverse as Corot, Samuel Palmer, R.H. Quaytman, James Endsor, Edwin Dickinson, Stephen Shore, and Rackstraw Downes.

As I looked more closely around me, I began to find other places where space, or at least my perception of it, cohered in interesting ways: a California "bottle forest"; a remote Nevada spring; a river that runs underground for most of its length and backward from its source; a rock ledge I repeatedly hid on as a bullied and inward child.

I try not to choose my subjects in advance, or to make “series” based on scholarly research. A spontaneous aesthetic response to a place, whether glimpsed on a screen, while out walking, in a gallery, or from the window of a rental car still seems to me to be the best, most open way of selecting slices of a larger world. That said, I am most interested in things that have changed over time, a category encompassing everything from Japanese stoneware to debris flows, secondary highway signage, and Harry Dean Stanton’s massively weathered face.

My photographs are digital inkjet prints made with consumer-grade cameras and, occasionally, custom-made electronics. Some works incorporate multiple exposures or prints to emphasize my repeat visits to each place; I have never made a successful work from a single visit anywhere, and suspect I never will. My pictures’ real subject is time. 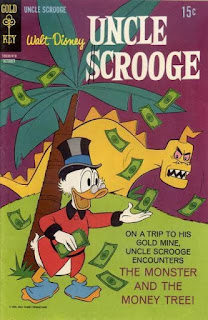 After a quiet six months, real-life Anodyne Inc.'s largest real-money position just quietly leapt to within 5% of my estimate of intrinsic value.

$ not a particularly potent motivator for me, but I wouldn't trade the sense of being proven right by some impartial omniscient external authority for much in this life.
- posted by cjb @ 6:29 PM