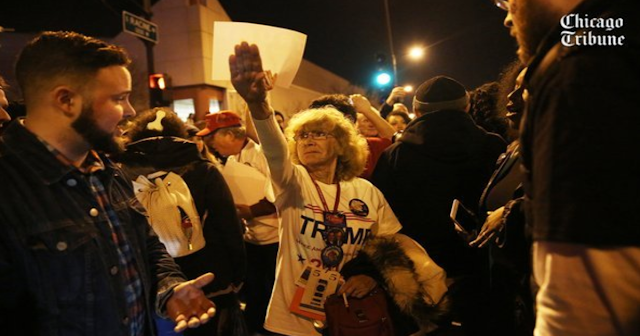 They come home from college with the communist manifesto and try to realign the family.
- posted by cjb @ 4:38 PM
Thursday, November 10, 2016 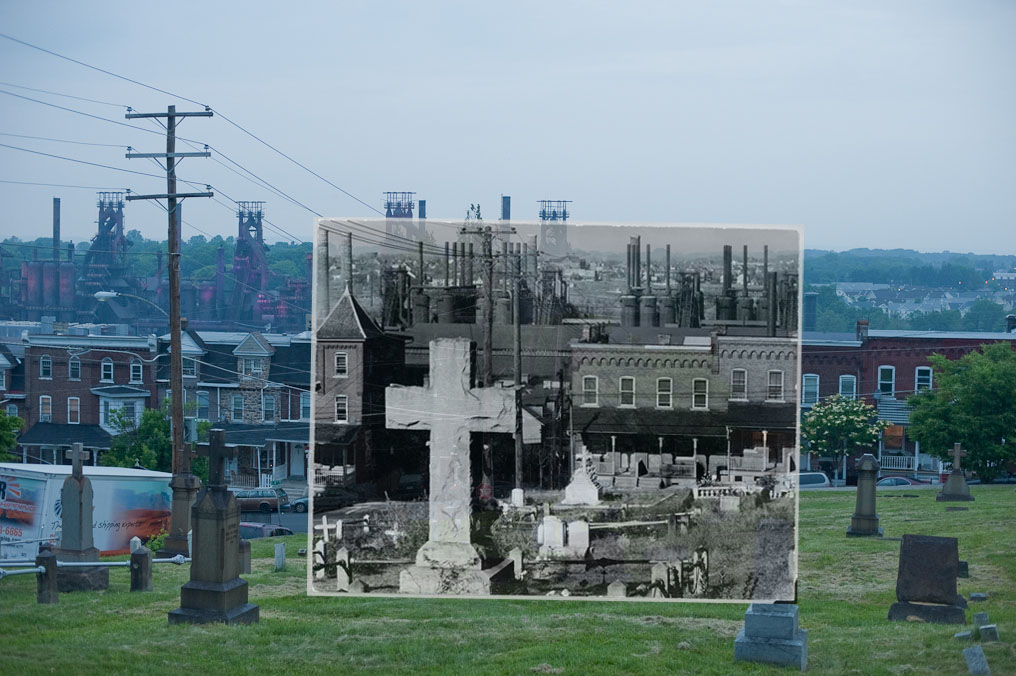 "For Gedney, Bethlehem was part work and part play—work because he was  figuring out what types of urban forms he should emphasize in his new images,  and play because it was a chance to mimic one of his professional idols. The  venerated photographer Walker Evans had wandered the streets of Bethlehem  forty years before, and it was there that he produced one of the iconic images  of the twentieth century. Gedney was a devotee of Evans and likely decided to  spend two nights in Bethlehem because of the city’s role in his hero’s career.  As he moved around the town by day and by night, Gedney was rarely more  than a few blocks from the cemetery scene that Evans had made famous in  photography circles. The streets of the town bristled with a sense of the master’s presence. Gedney was intensely conscious of walking in Evans’s footsteps.  He might not have thought of himself as a tourist, but he viewed Bethlehem through the lens of the celebrated image, just as many tourists experience a site only after wading through promotional materials. When he stood on the spot itself, Gedney described it as 'the logical place to take a picture.'"
- posted by cjb @ 11:03 PM

Steelin' in the Years
Words and music by Mike Turner 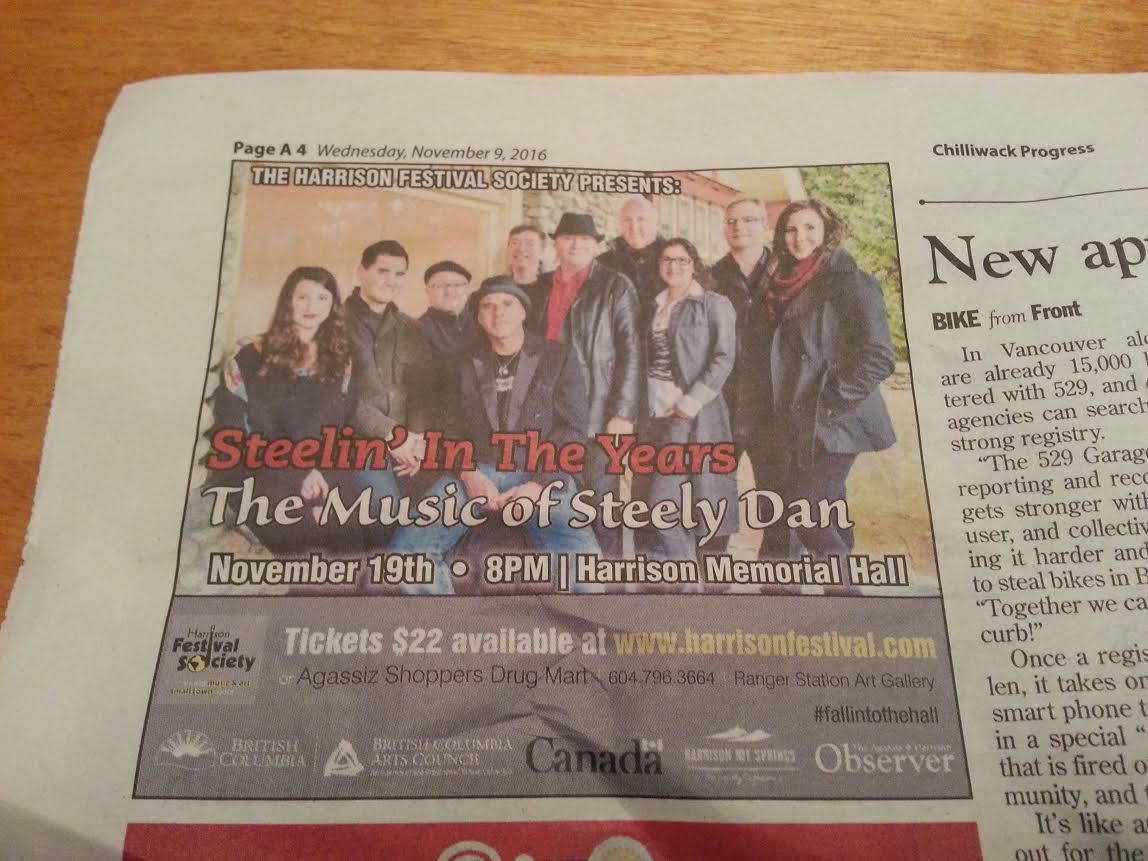 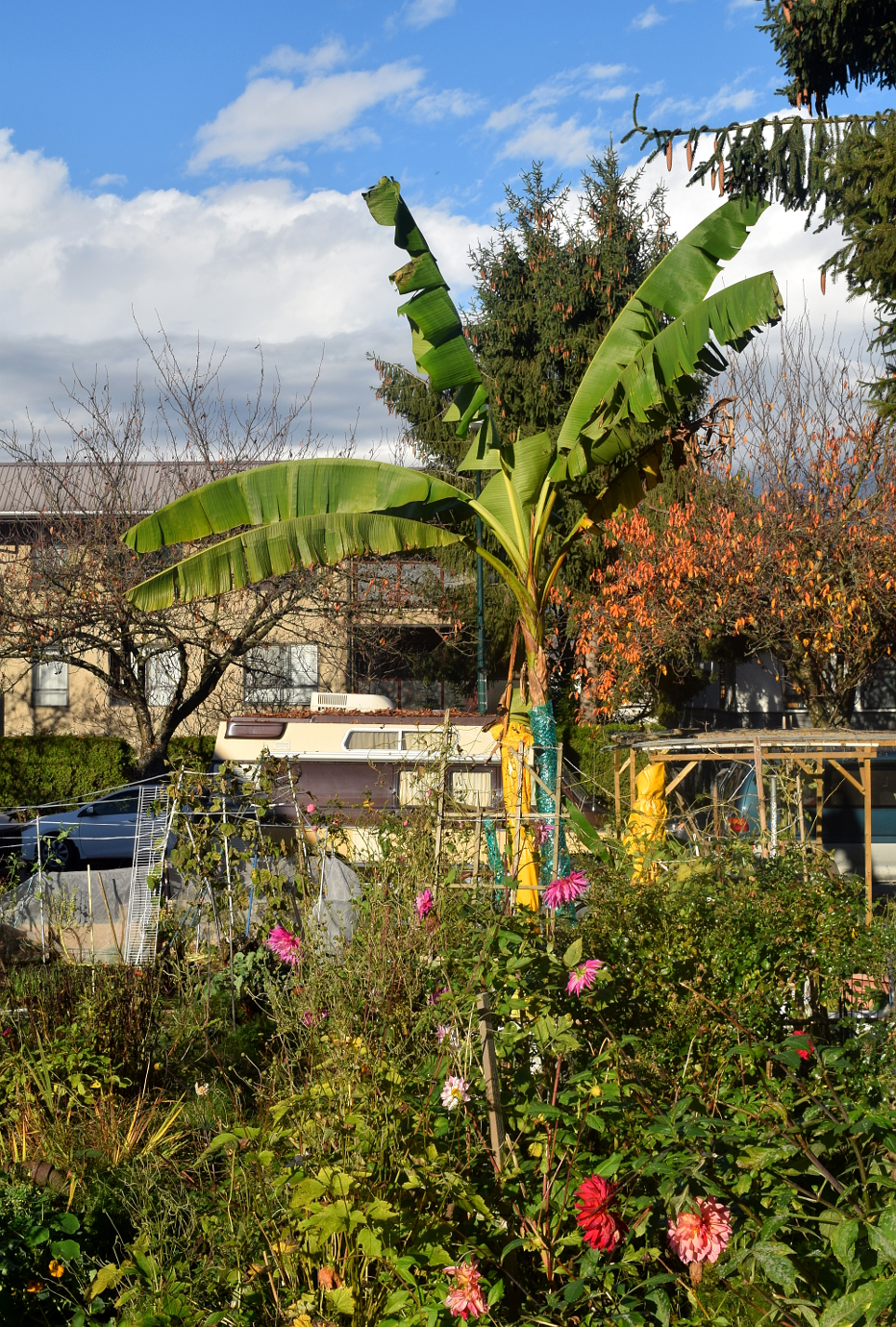 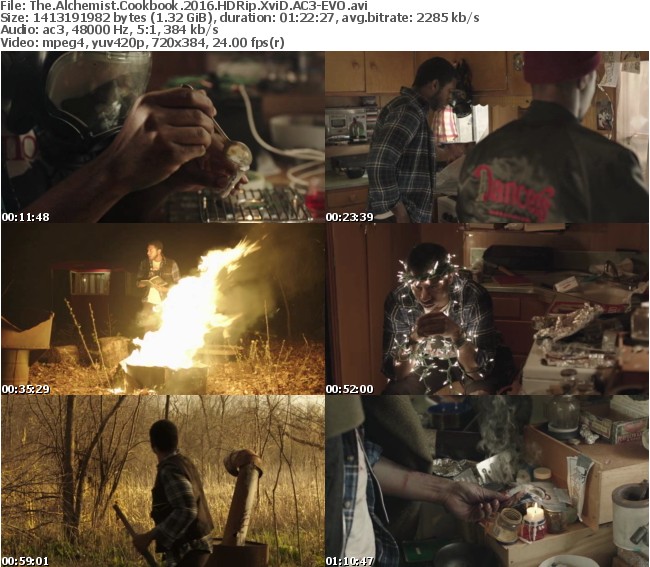 "A second mistake some people make is not reading all of the documents. I guide people to always start with the SEC documents, and then go to other sources for information. It’s amazing how few analysts actually read SEC filings. It blows me away. We have the greatest disclosure system in the world and people by and large don’t take advantage of it. I am a big believer in looking for changes in language in a company’s filings over time. During the year we were short Enron, each successive filing had incrementally more damning disclosure about the company’s off-balance sheet entities. It was obvious that internal lawyers were pushing management to give investors more detail on these deals that were being done, as they felt uncomfortable about them. Language changes are not accidental. They are argued over internally.”
- posted by cjb @ 3:30 PM 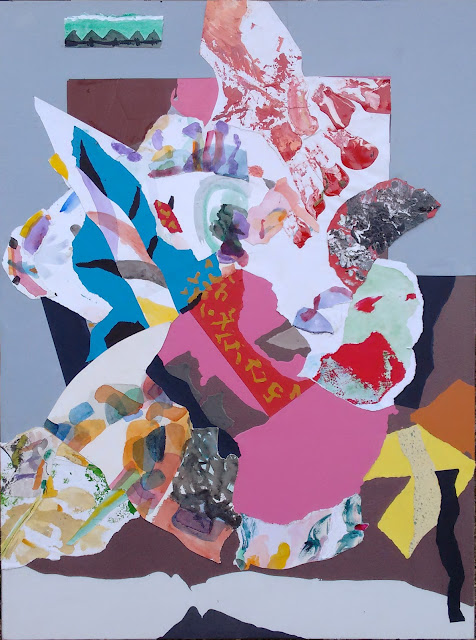 Linsley's blogging again, and has a new book -- not the definitively unfinished BC book -- coming out December 6th. And is making collages.