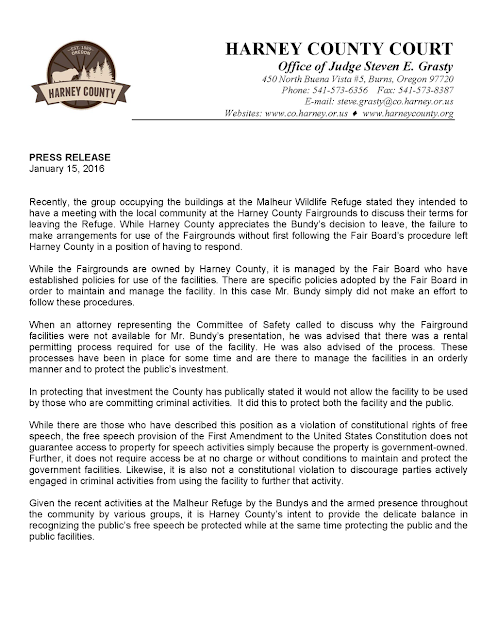 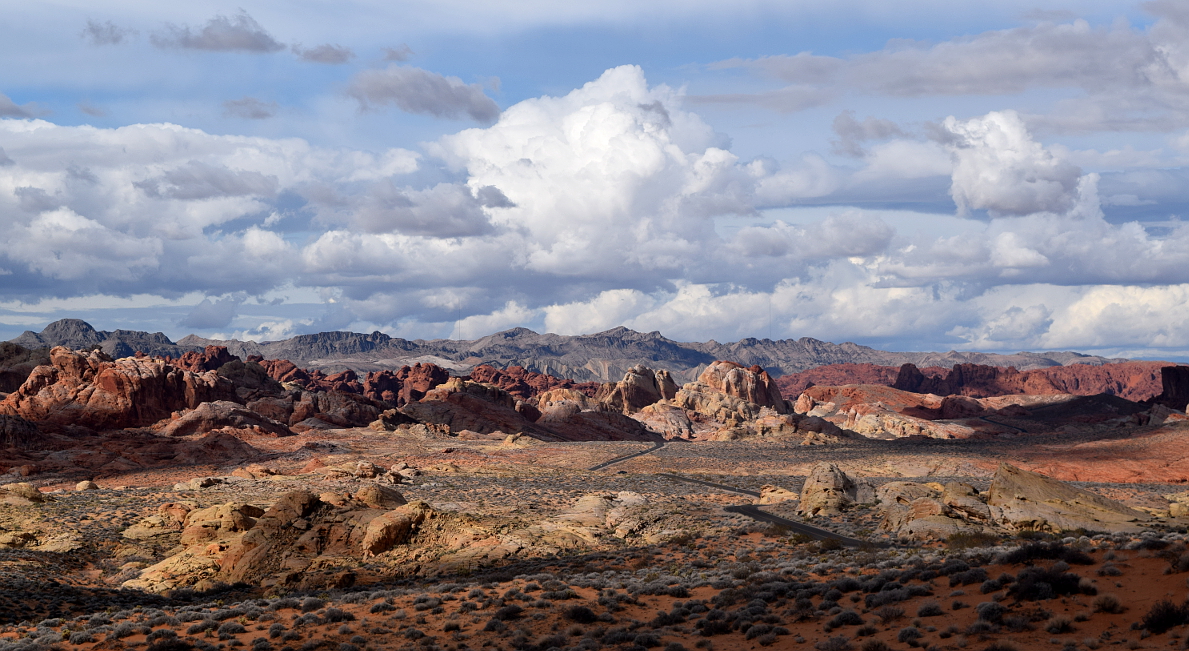 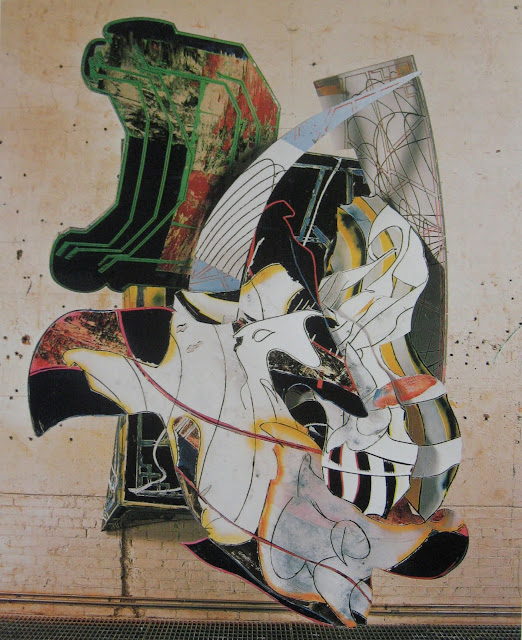 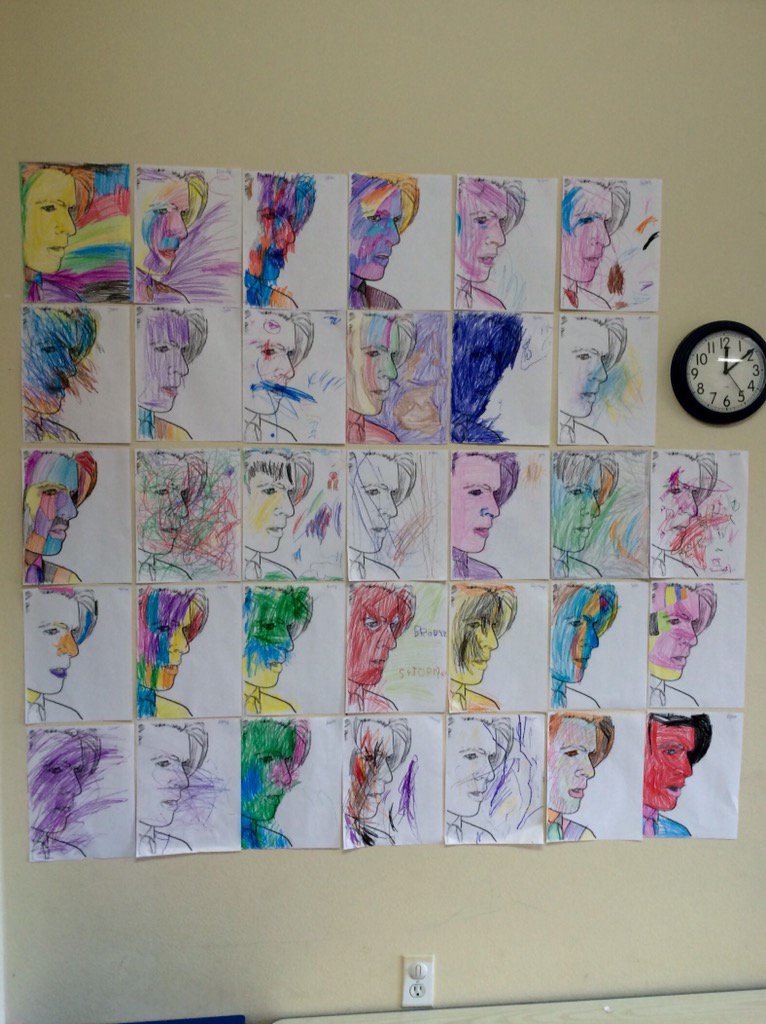 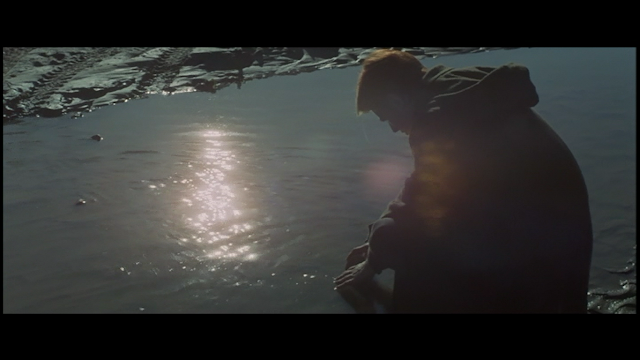 "Why would young people enter a studio art program to become teachers and translators, novelists, archivists, and small business owners? Clearly, it's because these activities have become so degraded and negligible within the culture that the only chance for them to appear is within contemporary art's coded yet infinitely malleable discourse."
- posted by cjb @ 12:59 PM