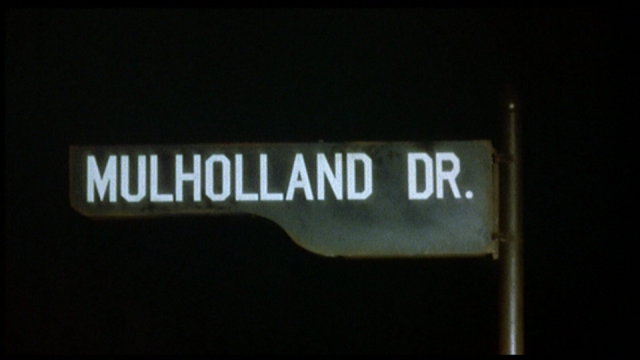 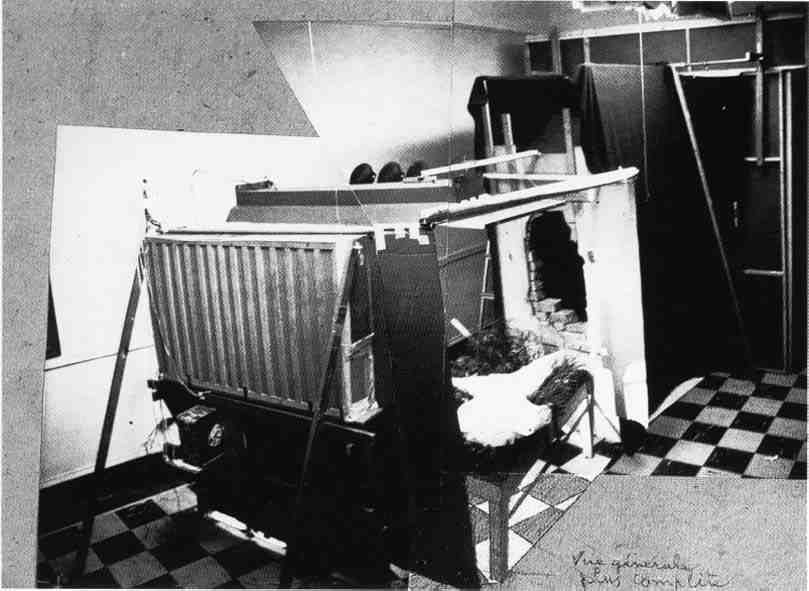 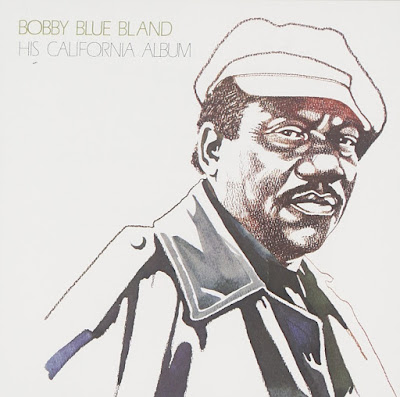 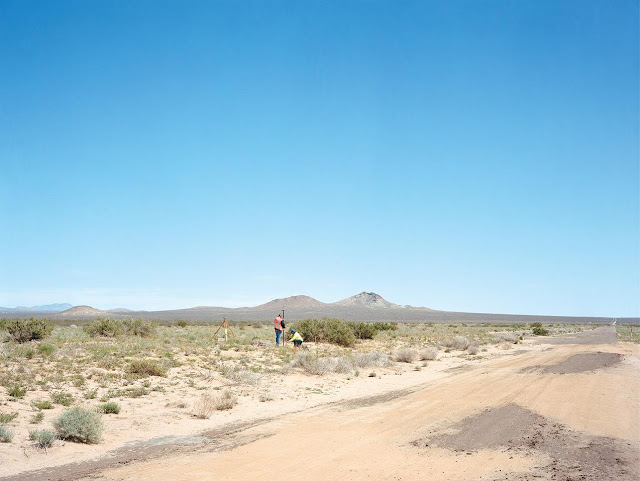 Weirdly a lay-up, because I have stood at this particular desert intersection twice, and climbed the right-hand peak at rear once.  Not so far from Lancaster CA in the northern Antelope Valley, where I've spent two weeks in the past two years, trying hard, but largely unsuccessfully, to make smallish black and white pictures of emergent desert modernity.  Blame Zappa and David Hockney!
- posted by cjb @ 10:03 AM