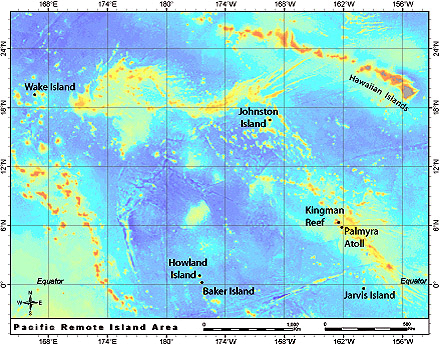 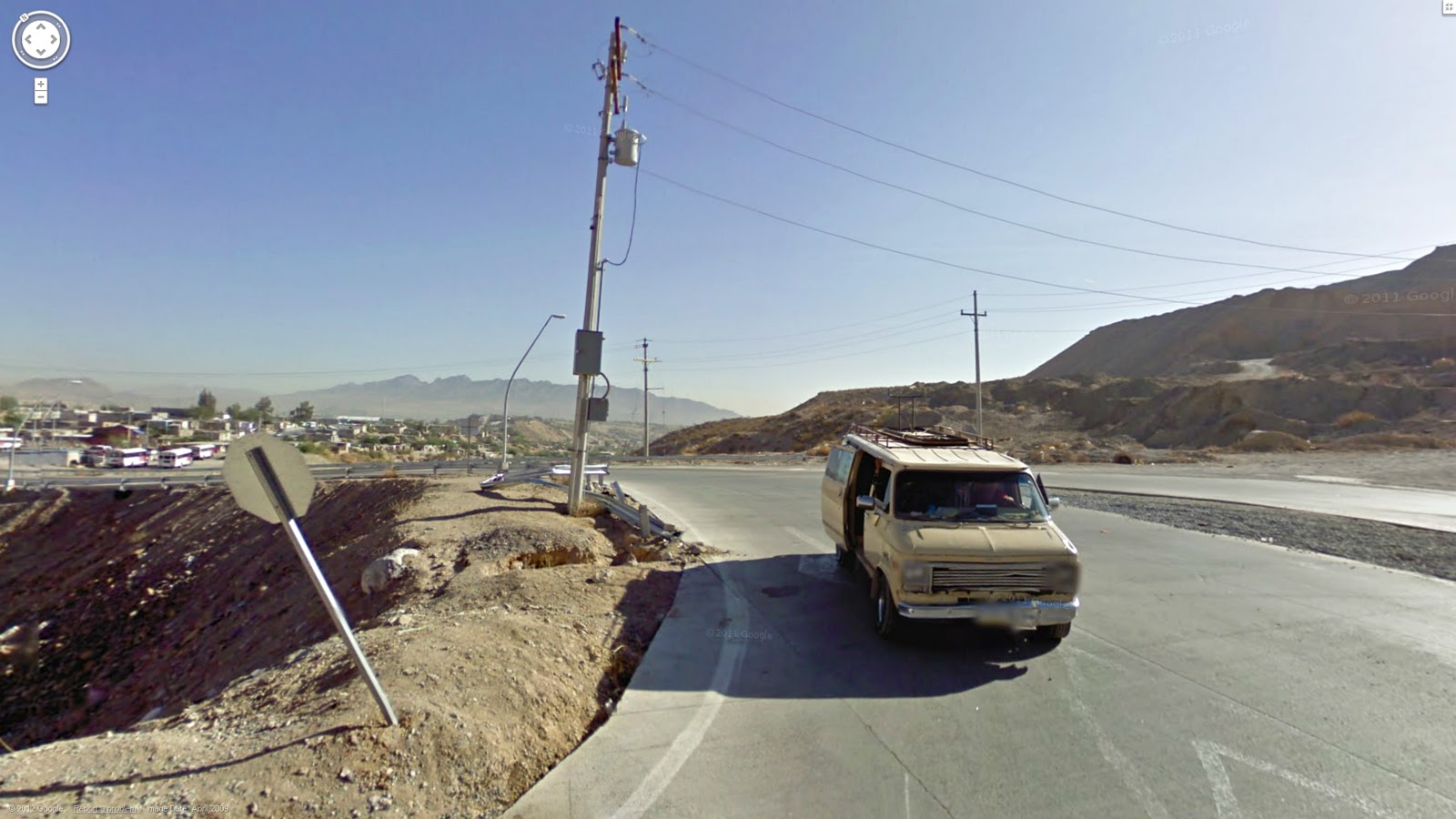 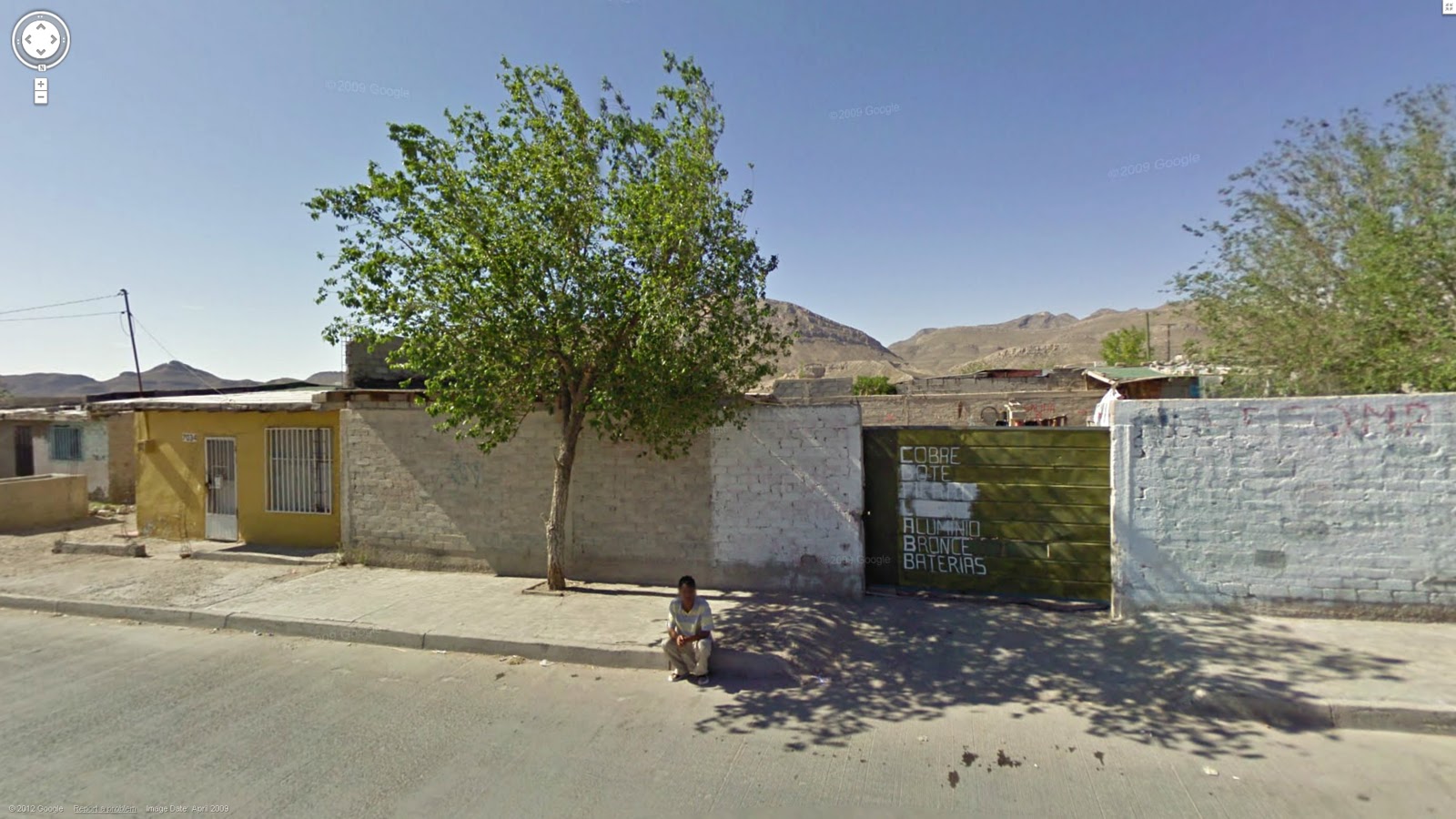 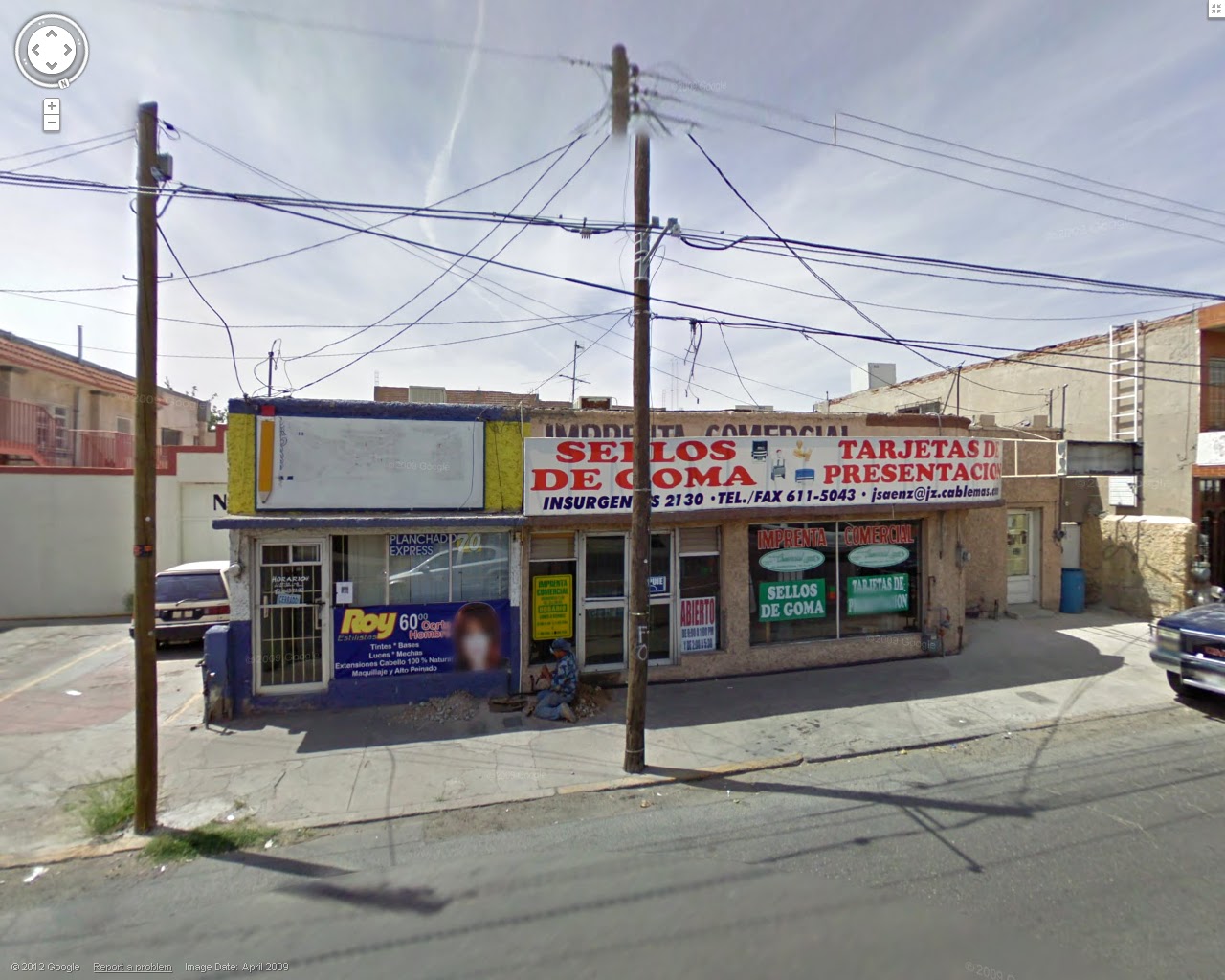 A vivid dissection that mocked
The strut of vivisection...
- posted by cjb @ 4:27 PM