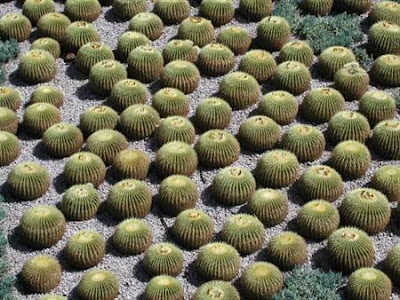 JT gets it, exactly:

"Your use of the word 'perform' goes a long way towards getting me onboard with what you are doing. I wonder if some of the confusion for people is caused by the fact that, unlike Sturtevant, some of your works are clearly 'performative,' while others are (for lack of a better word) 'autonomous.' Maybe it makes people uncomfortable that the works that are clearly mimetic (performed McFarlands) are nestled in with other pictures that are simply 'Brayshaws.' I could imagine a more sympathetic response to the work on the part of the arts community if a line was more clearly drawn between the two types of pictures, or if you were to abandon the autonomous pictures and proclaim that your entire practice was based around the performative mode. Both these options seem particularly un-Brayshaw to me though, and I can't imagine you enacting them.

The way you've described the Metropolitans (the ability to tease apart and examine the artist's decisions, to view the raw elements from which the picture was selected/composed) seems really, really important in terms of getting people to understand what's happening in the rest of your photographs. I think an excellent show could be made of teaming up the 'performed' works with a selection of the Metropolitans (which is maybe exactly what you are already working on.)

It's interesting how your conception of the Metropolitans harkens back to Steven Shore's statements about pictorial space (moving the camera an inch this way or that, composing with the edges, etc.) It's something I was trying to allude to in Stereoscope (2009) as well, the vertiginous chasm of possibilities that opens up the second you lift a camera to your eye, and the way the photographer's smallest decisions (moving forward or backward, panning a fraction of an inch to the left, waiting a second longer, etc) can change everything. A conscious rejection of the idea of photographs as unthinking windows onto the world, their meaning dictated solely by the names of the objects in their frame ('Garbage is garbage.')"
- posted by cjb @ 8:43 PM 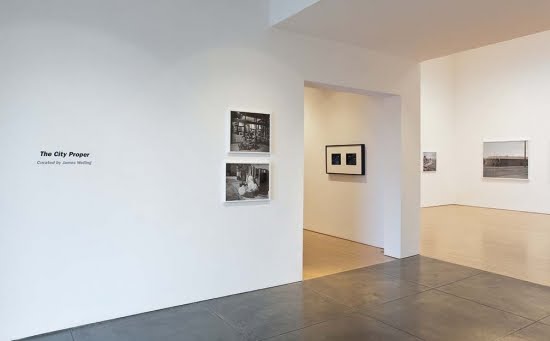 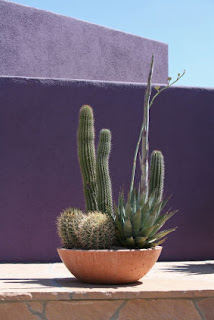 John D. Fitzgerald, The Return of the Great Brain

Peter L. Bergen, The Longest War: The Enduring Conflict between America and Al-Qaeda

Off soon to California and points southeast (some very remote) to make photographs in preparation for an exhibition in November 2011.

Emulation (as opposed to simulation).   The representation of space through the depiction of real things.
- posted by cjb @ 1:50 PM