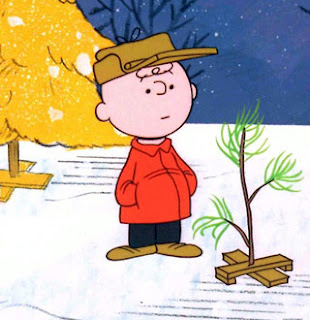 "Charlie Brown: ultimate icon of realism.﻿ Ever notice how realists are more honestly compassionate than the shiny happy 'beautiful people' (or 'cute and fuzzy bunnies' in John Cusack terms). Case in point: Charlie with his snaggle tree. He sympathizes with the lost and the discarded while others are deluded by the haze of culturally indoctrinated false altruism."
- posted by cjb @ 6:37 PM

"[U]nder conditions of terror most people will comply but some people will not, just as the lesson of the countries to which the Final Solution was proposed is that 'it could happen' in most places but it did not happen everywhere. Humanly speaking, no more is required, and no more can reasonably be asked, for this planet to remain a place fit for human habitation."  (Hannah Arendt, Eichmann in Jerusalem)
- posted by cjb @ 4:50 PM

"That the behaviour of masonry structures is only a matter of geometry, and not of stresses, makes their behaviour independent of scale. This powerful notion made it possible for [...] master builders to push the limits of imagination over centuries of evolution of form. They could use geometric rules, which allowed them to copy the geometry of successful precedents and to scale them up; and scale models, which allowed them to check the stability of vaulted creations and to carefully balance them where necessary by adding blocks on the extrados."
- posted by cjb @ 12:01 PM 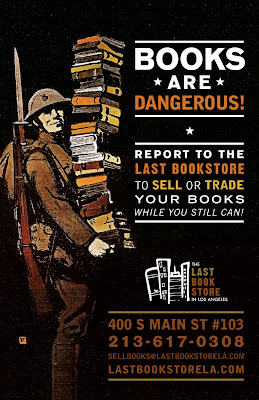