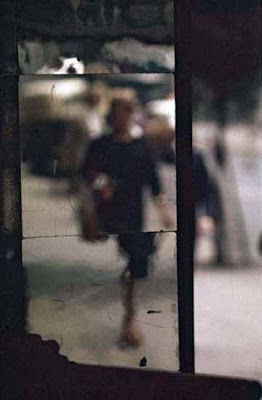 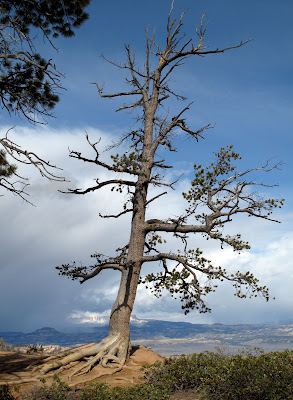 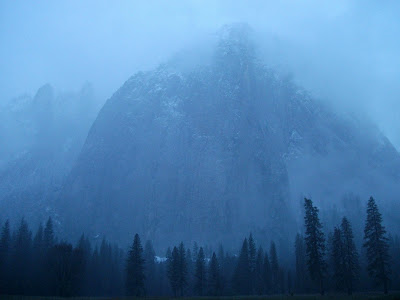 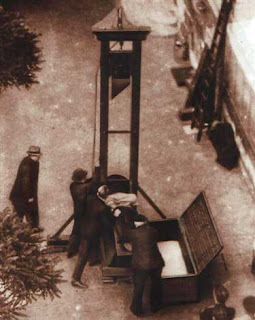 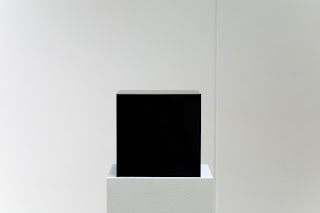 A: [H]ard to say. Like any commodity [the sculpture] is subject to demand. It could be moments or years. The perpetual state of uncertainty and the instability of ownership are primary components of the work."
- posted by cjb @ 12:24 PM