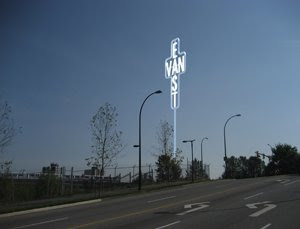 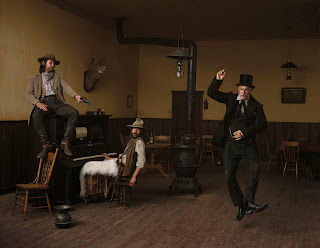 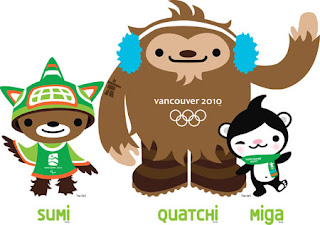 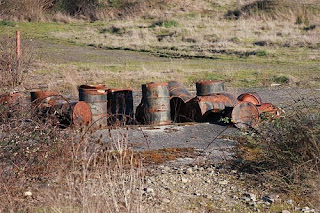 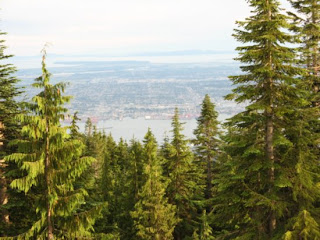 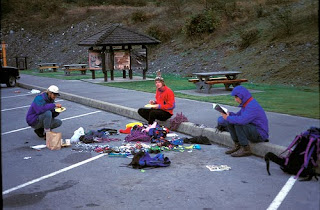 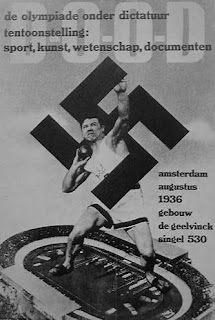 If you are approaching businesses in your area for support and there is a Rona and Home Depot, go to Rona. If there’s only a Home Depot don’t approach them as Rona is the official sponsor."
- posted by cjb @ 1:57 PM