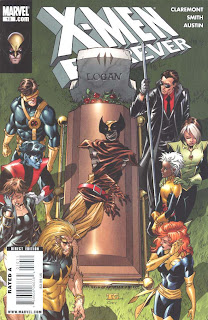 WTF? thought-bubble clearly visible above him.
- posted by cjb @ 6:44 PM