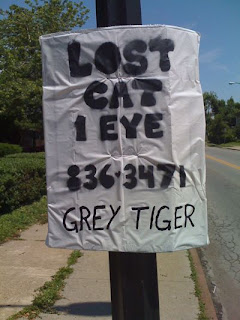 "He considered the stars and was moved by their distance." (Probably misremembered Cormac McCarthy line)
- posted by cjb @ 10:30 AM
Friday, July 31, 2009 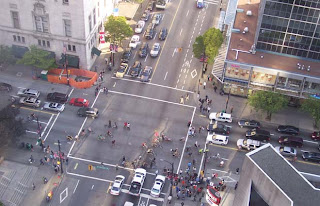 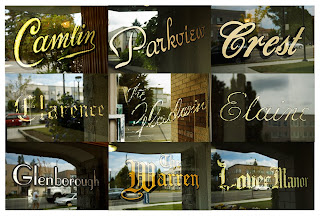 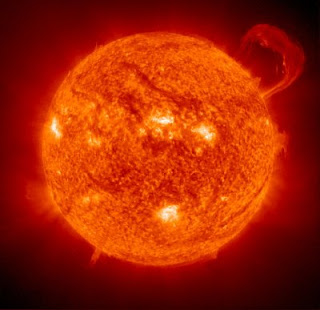 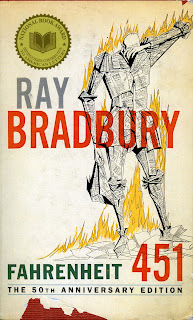 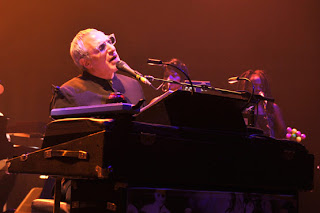 But all seven songs on Aja — three on the first side, four on the second, as Ms. Leonhardt’s ritual trips to the turntable reminded you — are quite beautiful in motion."
- posted by cjb @ 7:41 AM