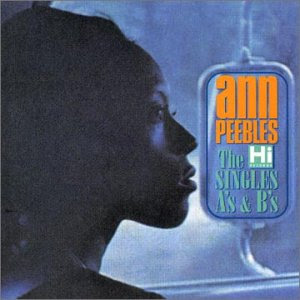 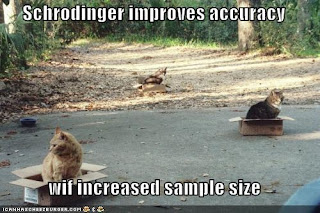 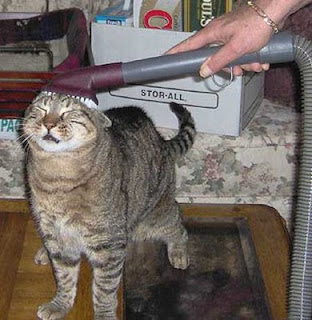 Unexpectedly hot light. Mounting cloud-tops. The funny visual consonance of the blossom-covered arms of the little ornamental cherry tree outside the front door and Grouse Mountain's snow-covered treetops, visible through the usual tangle of electrical wires/condo exoskeletons/gantries and cranes interposed between Main and Broadway and the North Shore.

To the barber. Buzz of the razor across my bald dome. Drifting, half-asleep, in the warm light. Clumps of hair landing on the wine-colored sheet puddled in my lap. Their silver threads. A razor-scrape across the back of my neck and upper shoulders. The whoosh of the vaccuum's scrubby brush. (Like most mammals, I would happily pay double for a brush/trim if it included fifteen minutes of the scrubby brush, or, even better, the coordinated application of the hair-dryer and the scrubby brush). 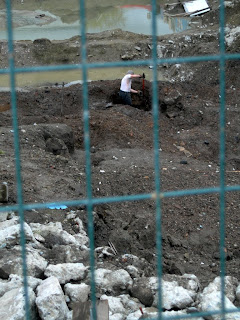 An Ethos
by John Latta

Rain running up into position, biggest
Drops first. In an unending period

Of torn attention and shoddy goods
Slapped together out of perishables, a

Period of shot memory, the cake
Dunk’d in tepid coffee “with slightly

Sour cream” only to dissolve completely,
Any act of attending, the murtherous 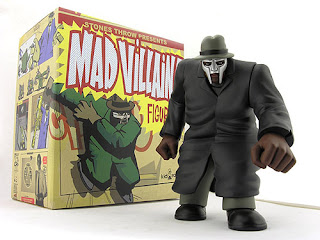 Some even say he might need some puh-psychiatrist
- posted by cjb @ 10:43 PM 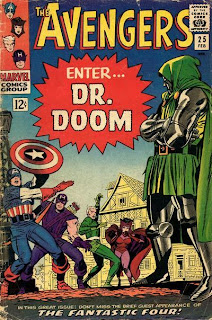 I hear you in the background whenever I phone

You've been dippin' around uptown with some fancy clown 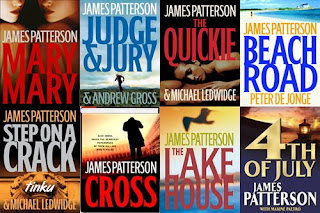 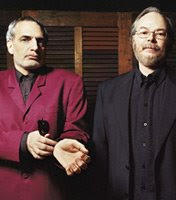 Walt and Don are playing Woodinville, WA on the 30th and 31st of July. Tix on sale April 14th. I'll be in the audience both nights; anyone who wants to carpool down and go book shopping in between should get in touch.
- posted by cjb @ 7:32 PM 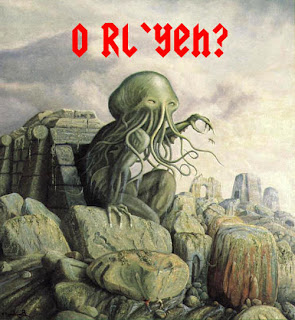 A Keyword Search By Which Someone Recently Arrived Here: 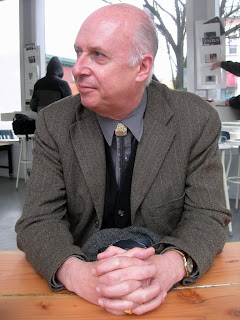 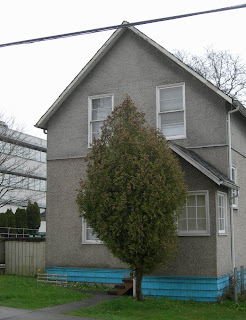