"Q: Do you often draw upon literature for inspiration?

A: Well, when Walter and I met, we-- aside from having some musical favorites in common-- we were both jazz fans as, really as kids, which is kind of very unusual, especially for that time, you know, like since we were 10 or 11 years old, type of thing. But we also had some literary tastes in common, particularly what they used to call black humor, which is not African American books so much but a dark humor like Kurt Vonnegut and Thomas Berger, Philip Roth, and Vladimir Nabokov. And although these represent a wide variety of authors, they were kind of...in those days kind of categorized as a type of literature, which before that time really...no one had really categorized them that way, but it was very big in the early '50s and the early '60s.

A: Yeah also...well, science fiction writers were part of that in a way, although in those days they didn't make science fiction with what they would call literary fiction. But indeed, Philip K. Dick as well as the books of Fredrick Pohl, C.M. Kornbluth, and...Alfred Bester is another one I remember, and some of the Theodore Sturgeon stories. And just, a lot of science fiction writers really are satirists--they just use the form to satirize the present, really."
- posted by cjb @ 10:39 PM 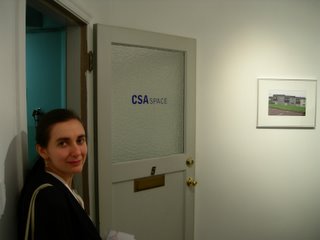 Everything I Forgot to Mention (& some worth mentioning again)

Robert Bresson, Notes on the Cinematographer: 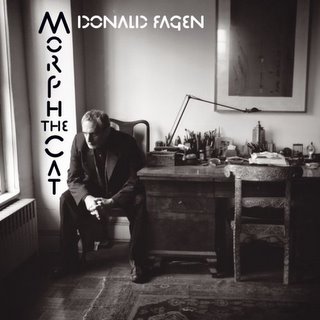 Available mid-March. Mr. Fagen's voice dry above the typically lush arrangements. So I guess the only question is, "Come mid-March, should I drive to the Hard Rock Hotel, Las Vegas, or fly?"
- posted by cjb @ 10:43 PM

Robert Bresson, Notes on the Cinematographer: 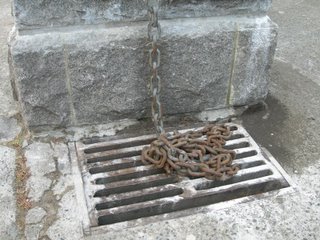