Kind words about the shop from The Mount Benson Report on 12/9/4.

"The Canadian government, until January 11th, will match any donation to major relief operations working from Canada.

In other words, you double the size of your donation if you send money this way, rather than by sending it directly to an affected country or donating in your own country.

Donations to Oxfam Canada, the Canadian Red Cross, World Vision Canada, UNICEF Canada, Care Canada, Doctors Without Borders, World University Service of Canada , Salvation Army, Canadian Food for the Hungry International, Save the Children Canada, and SOS Children's Villages will all be doubled by the Canadian government -- but only until January 11th."

I just made an online donation to the Canadian Red Cross, to help fund their disaster relief efforts.

I hope that all of you out in the audience will consider doing the same, either to the Red Cross or to some other charity of your choice. 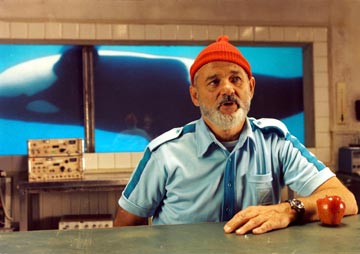 Bill Murray, a.k.a. Captain Steve Zissou, and an unnamed mammalian co-star. The closest thing to Fellini's 8 1/2 I've seen in a long, long time. An ostensibly generic plot that's twisted, deformed and reworked until it's almost unrecognizable. I can't imagine what the test audiences thought of the CGI fish, or the sweeping tracking shots, or, in fact, any part of this sprawling, marvellously eccentric movie. A plot that would absolutely not work in any other medium -- the script must seem particularly disjointed, because it will by definition not catch the little flourishes that the actors (including the non-human ones, as seen above) bring to their performances.

A great evening out. Murray's sad, endlessly expressive face pretty much articulates how I feel most of the time now -- a weird plangent mix of resignation and youthful enthusiasm that keeps welling up, like the winter bulbs sprouting beside the front door of my apartment. They get beaten down by the rain every time but they keep on getting up. Thanks, Bill! 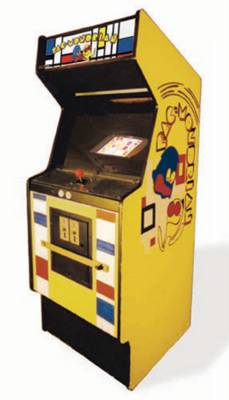 M. John Harrison's favorite books on climbing -- from The Guardian