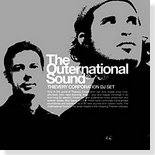 In high repeat on the shop's deck: Thievery Corporation's latest DJ set, a.k.a. The Outernational Sound. Soon to be played to death in every upscale hair salon, coffee bar, and clothing store in town, but, for the moment, still sounding remarkably fresh. Highlight: Paul Weller on sitar. 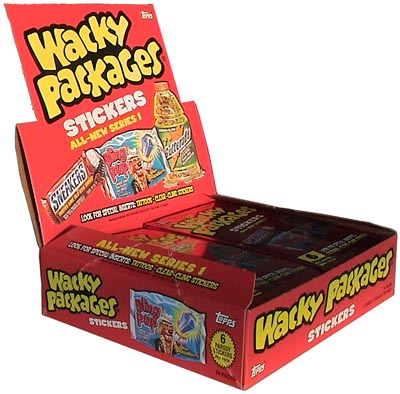 More than you ever wanted to know about Wacky Packages, much beloved by me and many others in grade school. Big shout out to Harry's Market, Dundarave, West Vancouver, still peddling WPs after all these years.

These Poems, She Said

I used to keep a photocopy of this Robert Bringhurst poem on the wall of my study carrall in Buchanan Tower at UBC. Found it again today, in Doris Shadbolt's copy of Bringhurst's first collection of selected poetry, The Beauty of the Weapons. The empathy I felt in my early twenties for the speaker hasn't diminished a bit, though the critique down toward the end beginning, "Self love...", which made no sense at the time, makes more and more sense now as time keeps fugit-ing on.

These poems she said
by Robert Bringhurst 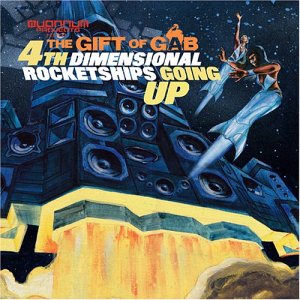 Wednesday was supposed to be spent in the mountains, but when I woke around 4am rain and wind were thrashing the trees outside the window. At 9am, the Cheam Range and Mount McGuire were still hidden by steel-colored clouds, and Hope was invisible behind a soft grey wall of water. Plan B: down agricultural back roads to Bellingham through rain and sun showers, with a stopover in Lynden for coffee and croissants, then down the whole length of Whidbey Island. Walked the beach at Deception Pass, bull kelp heads trailing out in the current just offshore. Briefly into Seattle and home at twilight. I-5 lyrical companionship courtesy Gift of Gab.

In the air tonight: Mr. Otis Clay's A Lasting Love, whose world-weary vocals really are a standout, even on an album already packed with hits.

Don't try to change me
Try and understand my way
Accept my love the way it's offered
That will be the surest way
'Cause my love keeps growing, growing
Just you wait and see,
Ooh, it will be a lasting love,
A lasting love it will be... 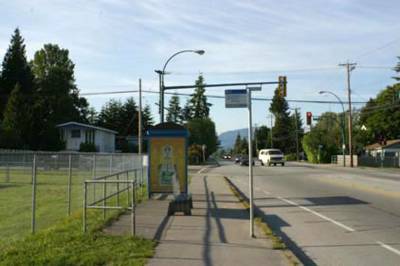 One of 1400-odd Bus Stops in Surrey, B.C. Photo by Sylvia Grace Borda