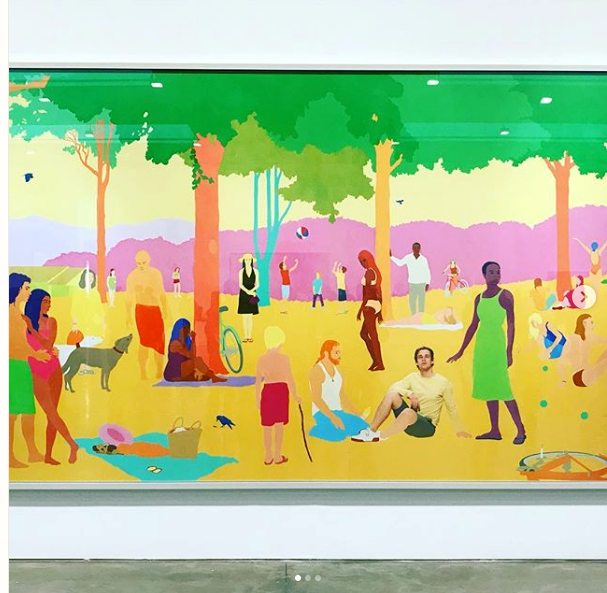 To NYC next week, to see this head-scratcher in person, and some others, too.  NYC friends: high-res JPEGs of the Italian garden triptych warmly welcomed.  You'd think Larry Gagosian would have the financial wherewithal to have an intern update the "Works in Exhibition" thumbnails, but you'd be wrong, at least as of 5:53 PST.
- posted by cjb @ 5:54 PM
Wednesday, April 10, 2019 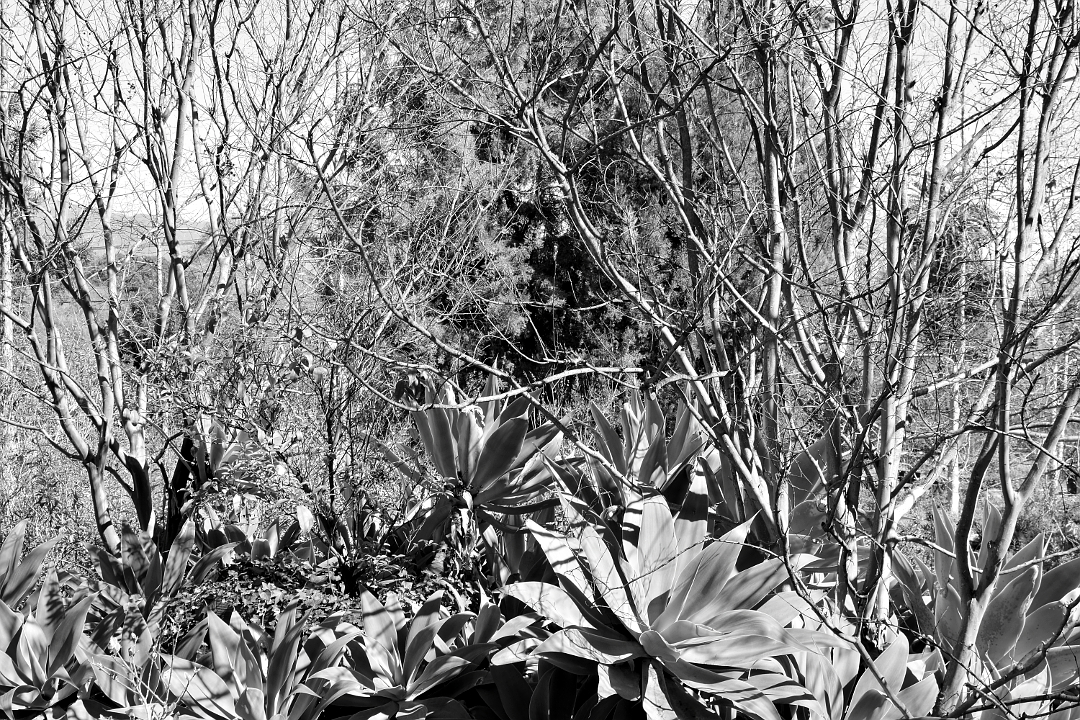 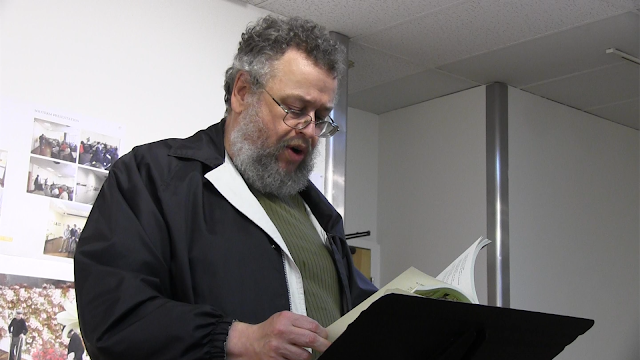 I miss Pete & Bruce & Robert every day. I don't think my work will ever remotely approach theirs -- my prose's plodding style is probably not salvageable in this lifetime & seems to lack some essential tonal flicker that's probably attributable to a/ deep introversion, and, b/ working-class English heritage -- but I hope that little bits of my pictures recall what, for me, remains most valuable in my friends' work: its realist orientation; its fierce criticism of late capitalism; and its openness to both high- and mass- cultural forms (Pete the most open of the three; I will be working through his recommendations of film & music & poetry for as long as I live).
- posted by cjb @ 10:34 AM

Back to that little Mount Pleasant garden, which I now suppose counts as a "motif," like certain cactus species or mud volcanoes, something to return to in the absence of anything more pressing going on. No good picture(s) made.  Criticism: grid-like compositions that subjugate individual elements (a little apple tree; plastic pots; a wood trellis) to the decorative design of the picture plane; rote "tangles" that don't tug the images' deep space forward). Positive: small, graphic elements -- sticks; twigs; branches; rope -- that break flat areas of color behind them, eg., the lower left corner of this more successful picture from summer 2018).
- posted by cjb @ 9:38 AM
Sunday, April 07, 2019 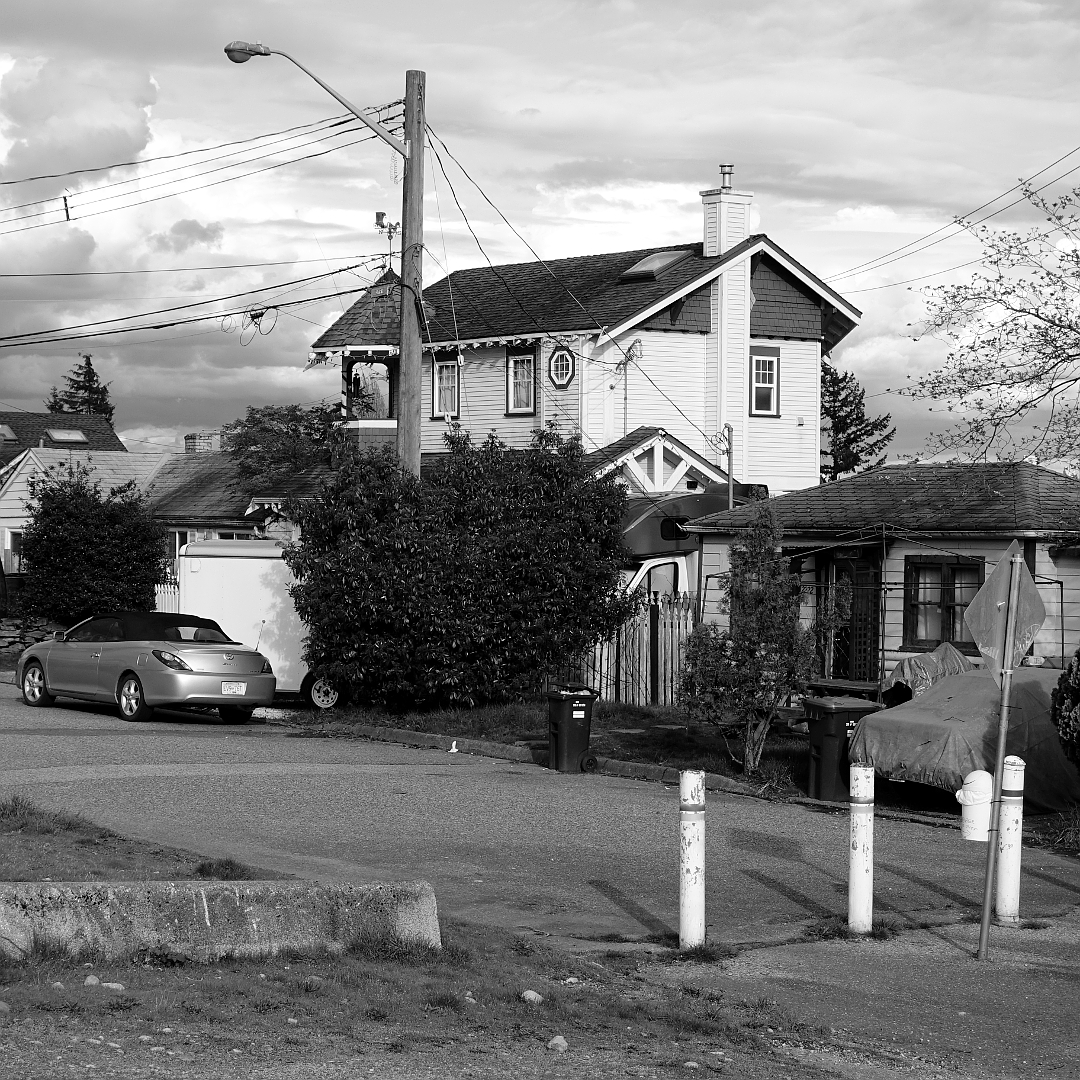 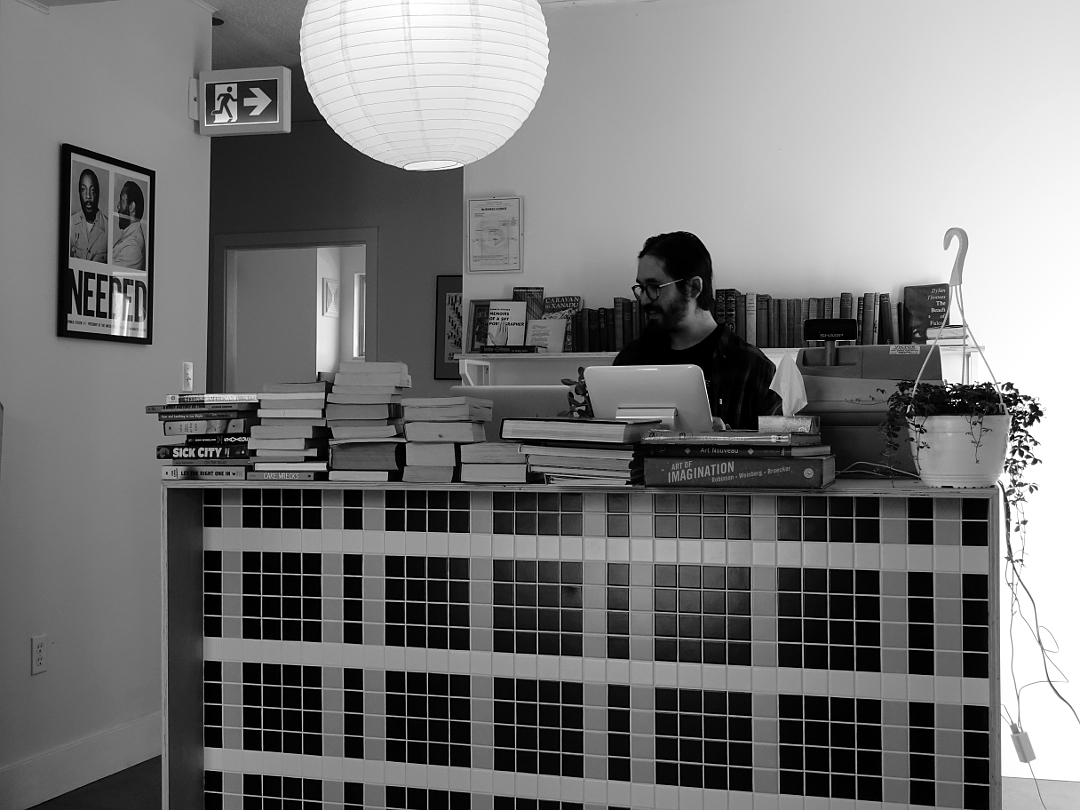 Go Ahead in the Rain

Think about what's yours
I mean your culture and your laws
- posted by cjb @ 10:02 AM 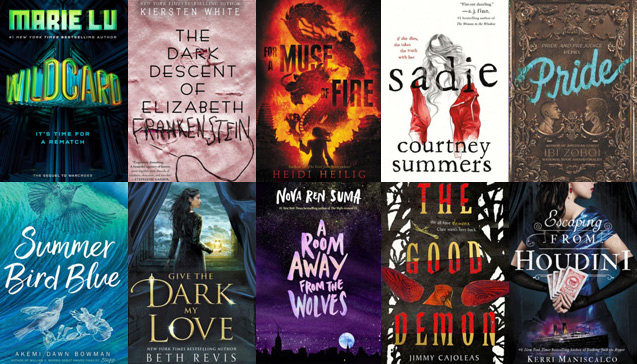 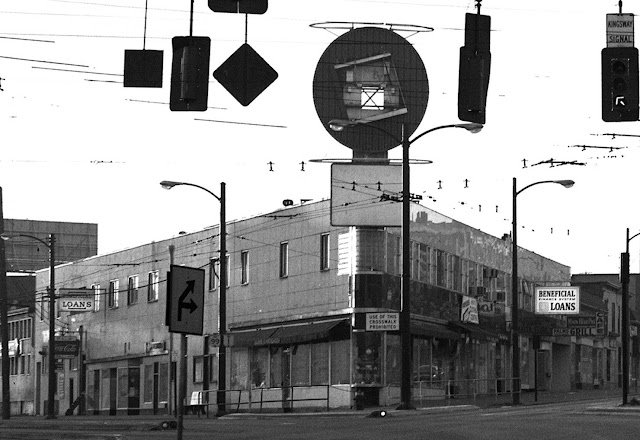 "Johnson’s aides and allies knew that, for all his rages and his bellowing, his gloating and his groaning, his endless monologues, his demeanor was very different in moments of crisis, in moments when there were decisions—tough decisions, crucial decisions—to be made; that in those moments he became, as his secretary Mary Rather recalled, 'quiet and still.'"
- posted by cjb @ 9:33 PM