"People say a lot of negative shit about me, but I defy you to find somebody who says I did a poor job of cutting grass or clearing snow."  (Michael Koryta, Last Words)
- posted by cjb @ 1:45 PM
Saturday, August 22, 2015 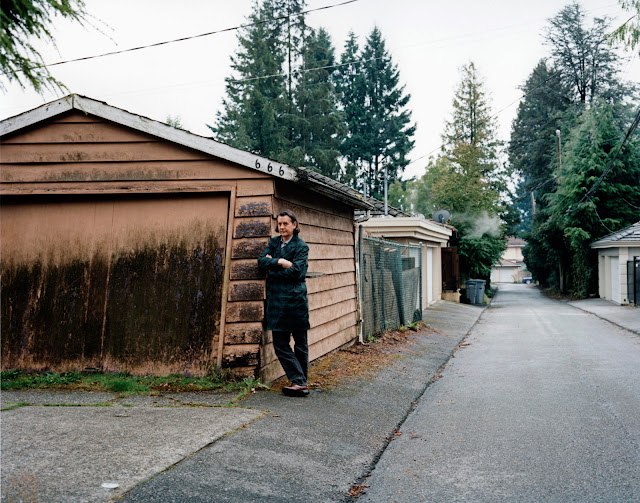 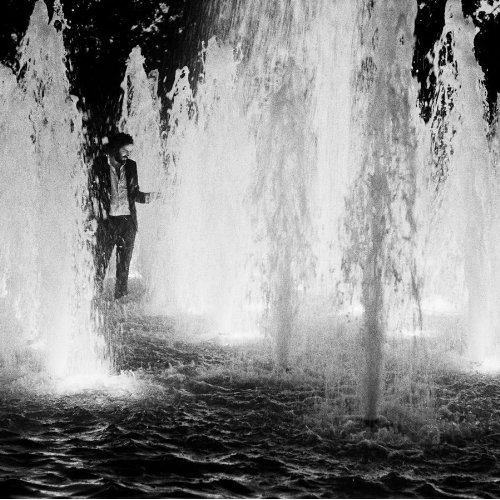 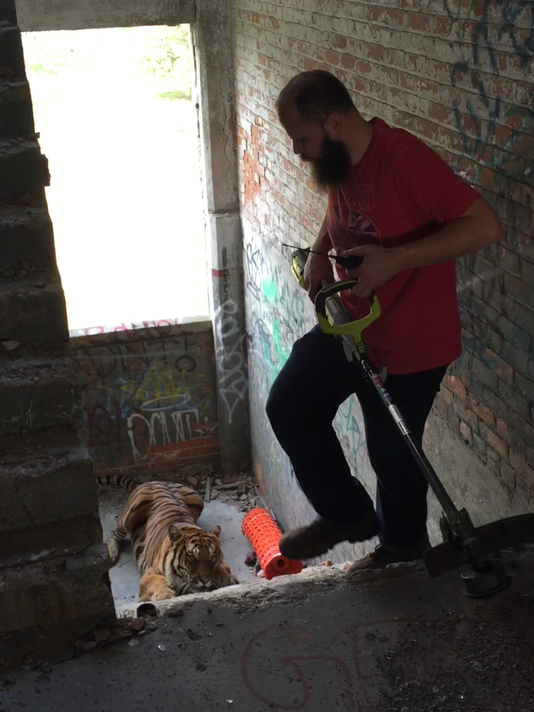 "'I got a call from a friend who asked me to help them get this tiger out of a staircase,' said Andy Didorosi, 28, of Detroit. 'He asked me if I had a leafblower, and I said I had a weedwhacker, so he told me to bring that....I stopped what I was doing, grabbed my tools and hopped in my truck, because, you know, tiger....I don't know much about tiger logistics, but we were told to be this huge blue tarp monster with the weedwhacker and try to be scary and make loud noises. That just made him angry. You could say he got tiger rage, so we retreated.'"
- posted by cjb @ 9:06 AM
Wednesday, August 12, 2015 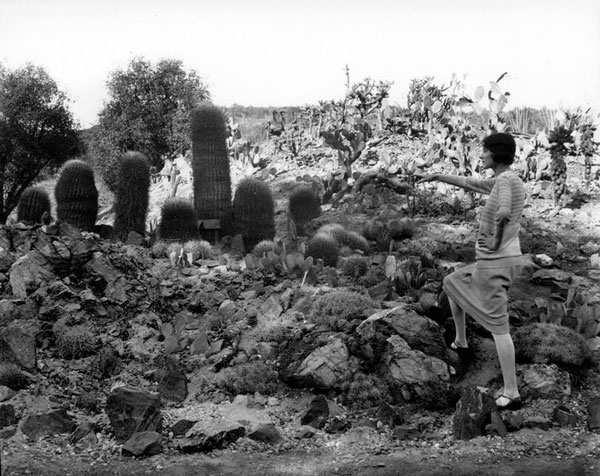 "Rechristening the land Botanic Garden Park, the company subdivided the canyon floor and sold off individual lots, marketing them as 'country estates.' Now, decades later, those estates host multimillion-dollar homes, and what remains of the gardens -- exotic trees, quiet ponds, and commemorative plaques from the Forest of Fame -- is hidden behind security gates."
- posted by cjb @ 8:56 PM 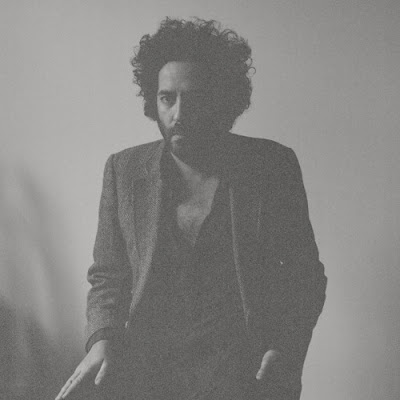 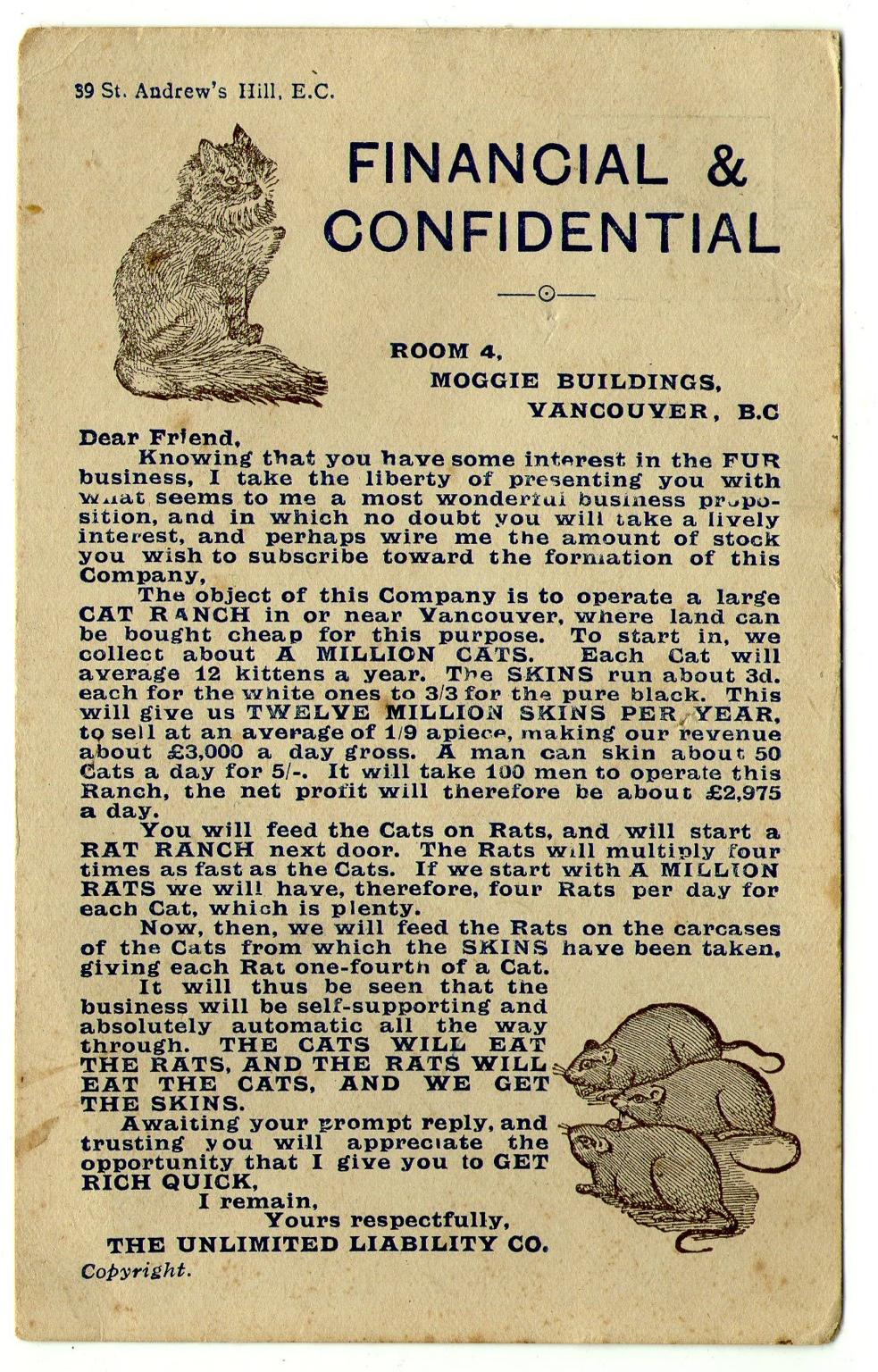 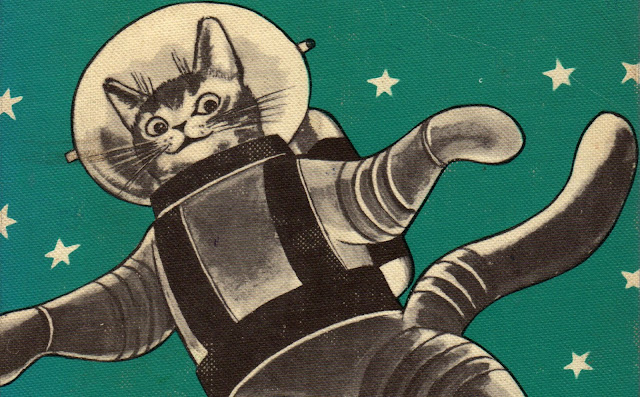 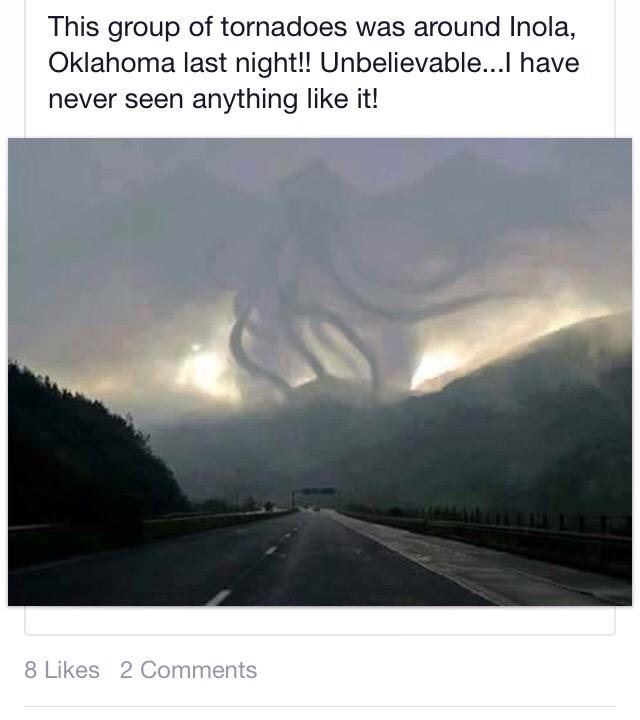 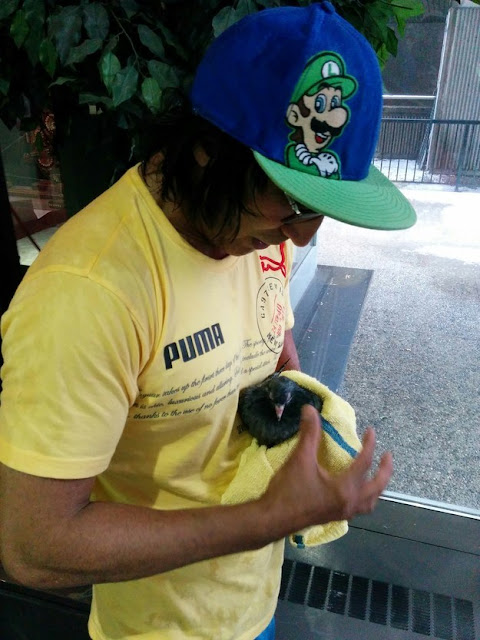 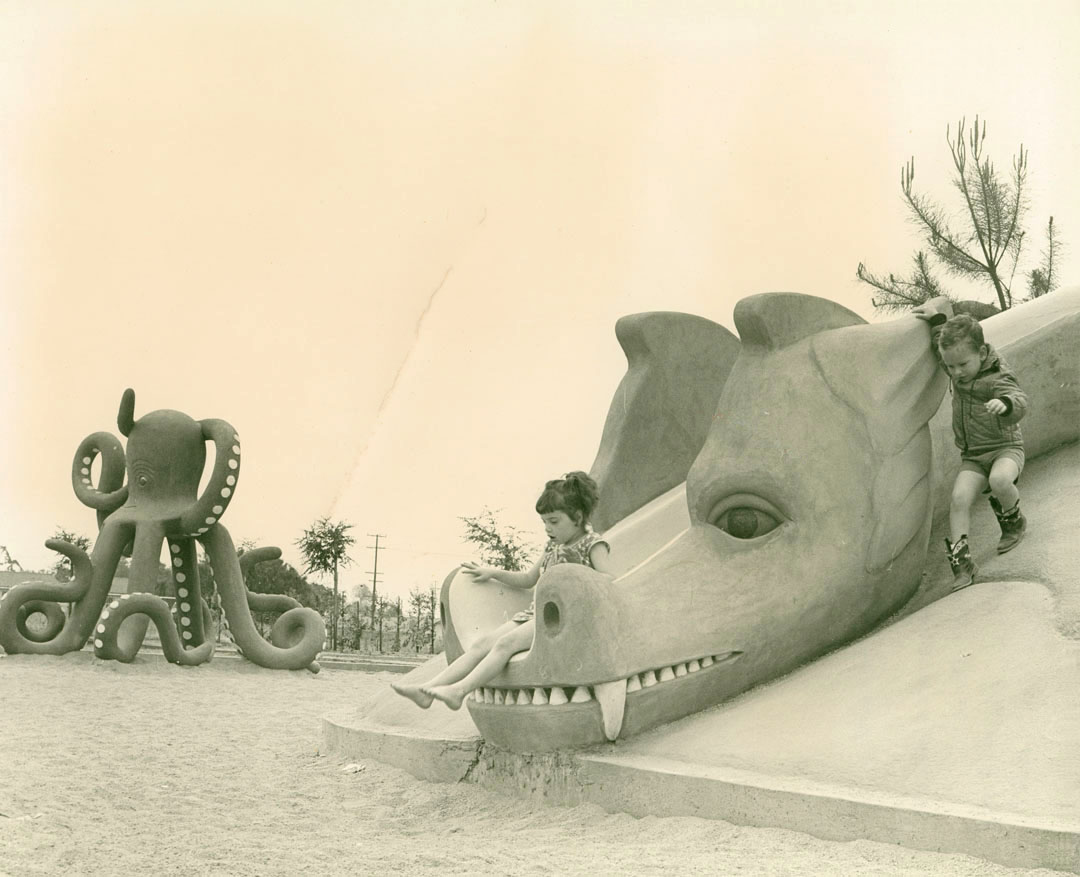 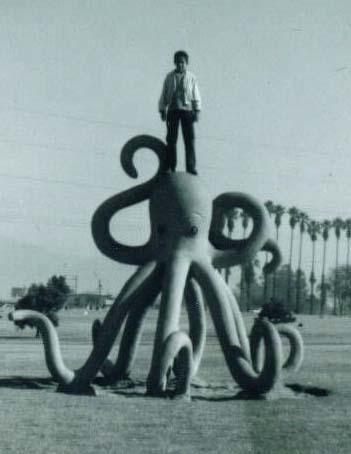