GAL ON PHONE:  Do you sell Illustration Magazine? 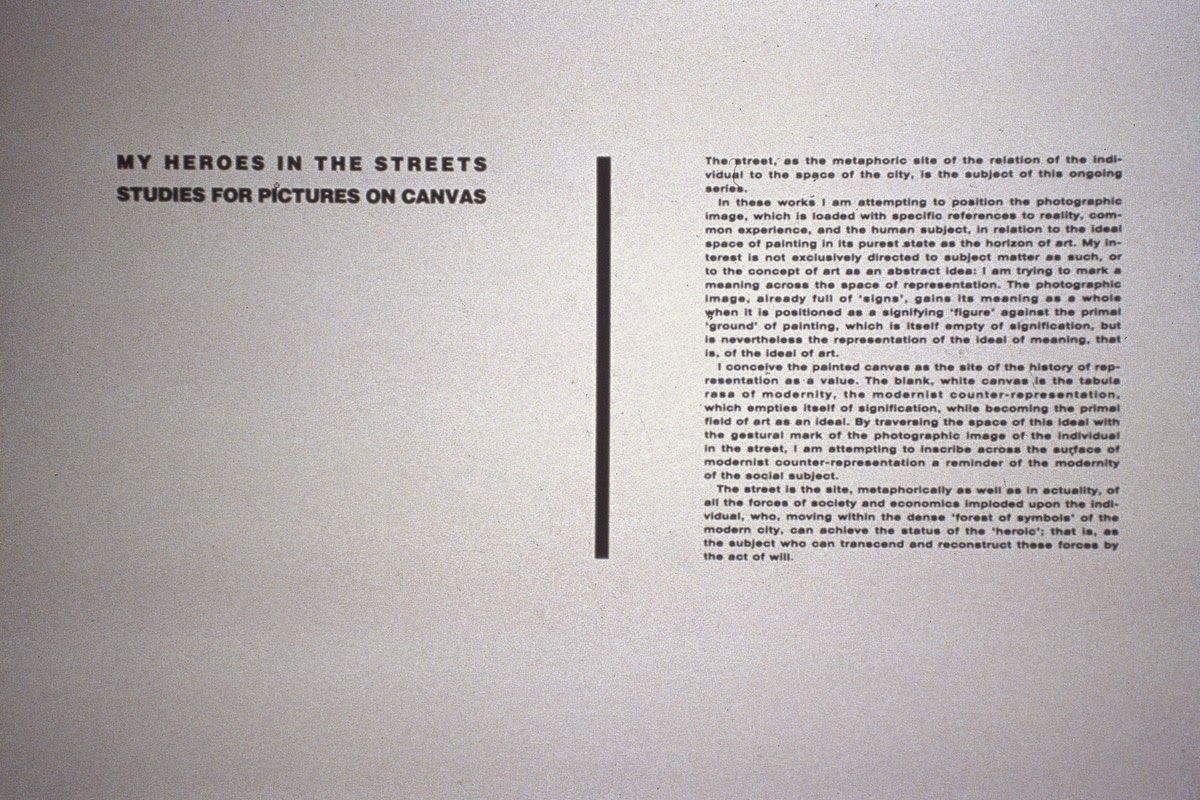 "Only by reflectively editing and re-presenting objective recordings of social space can images of human conditions and activities provide space for cultural and political critique. To depict and present the world to itself is itself a political act.   " 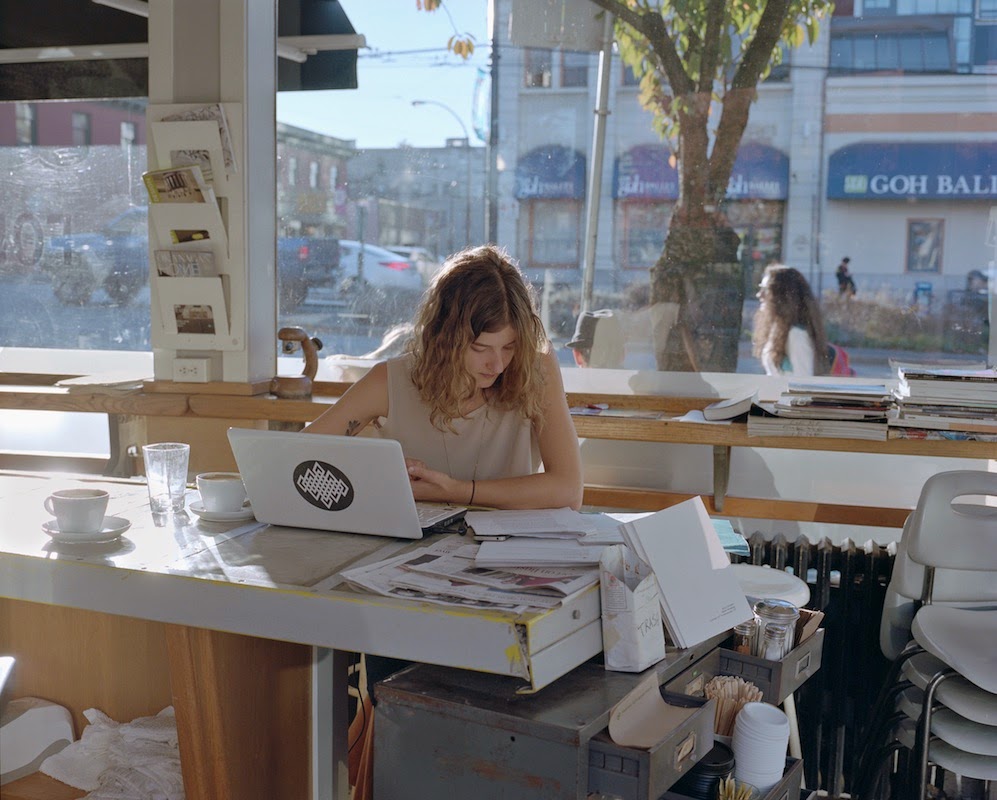 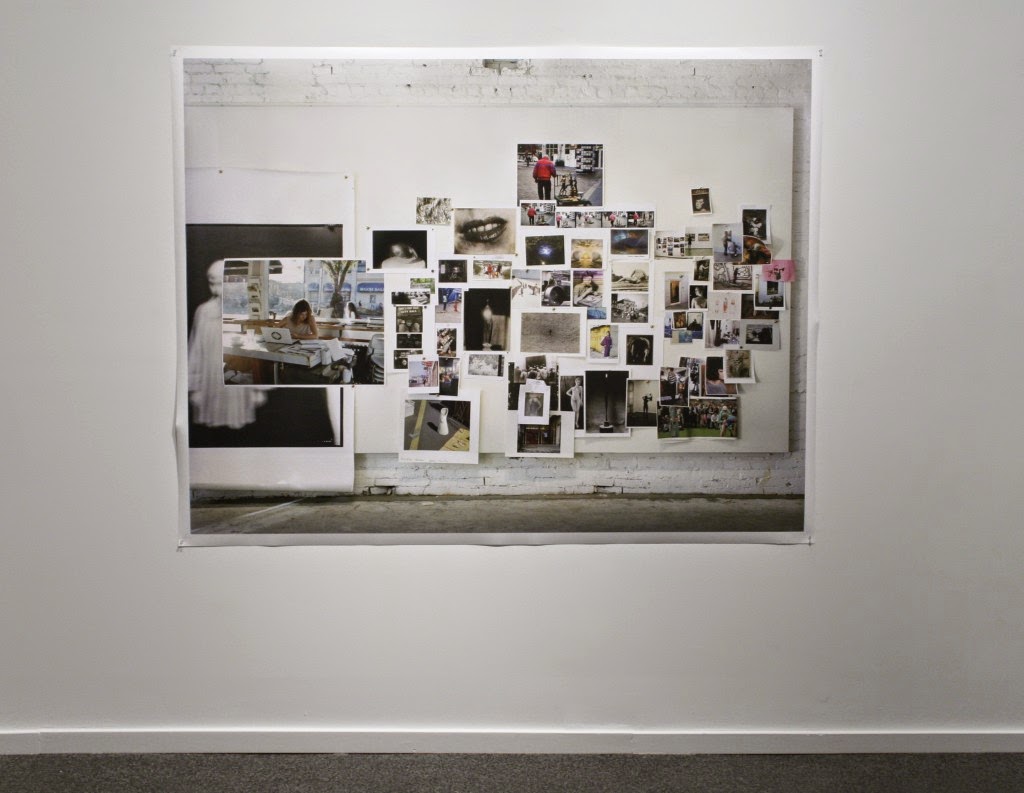 "[He] has a following among some discerning collectors. Yet, he remains not very well known. He’s often not included in survey exhibitions of current trends or forms or developments in photography, and he continues to be under-appreciated. As they say today, he’s an 'undervalued' artist."
- posted by cjb @ 10:57 PM 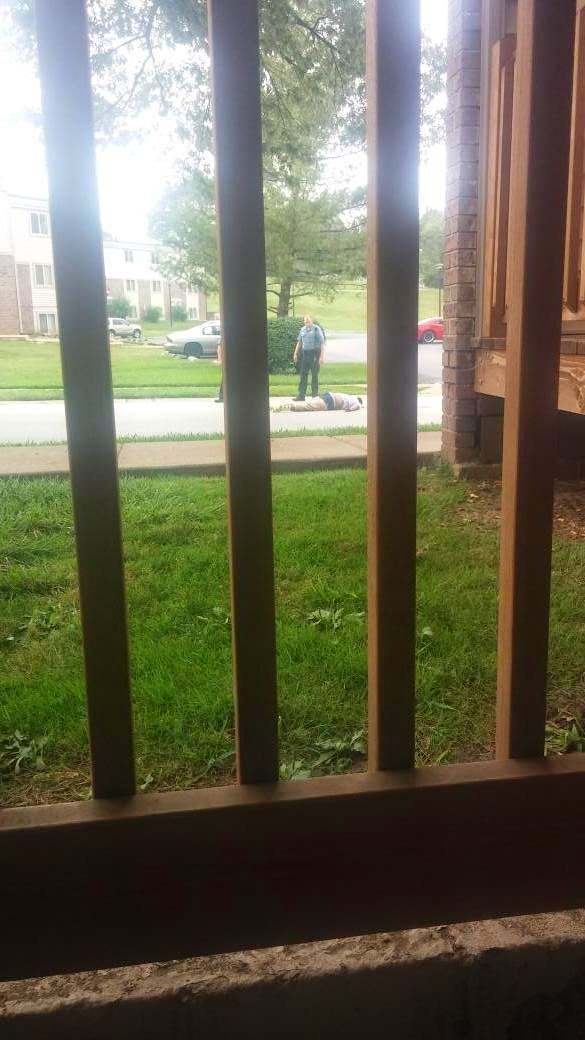 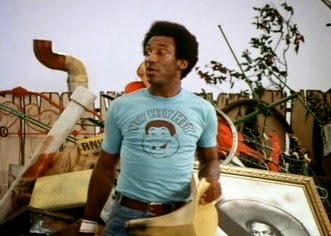 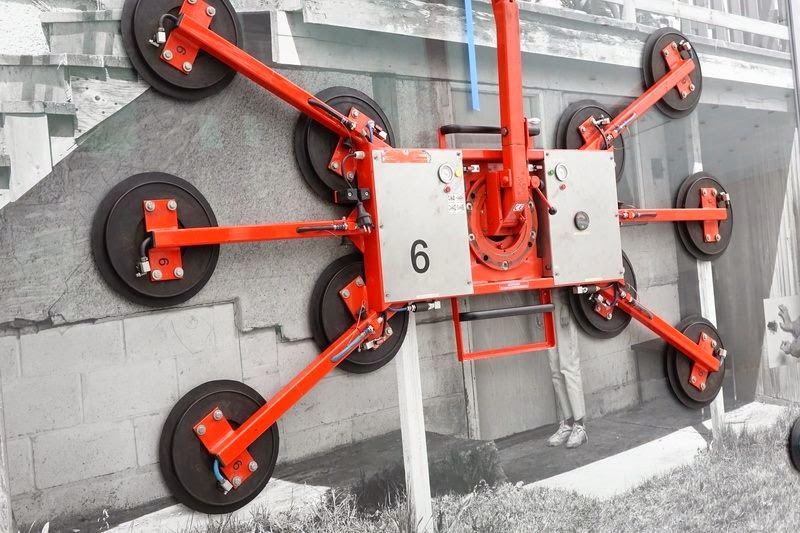 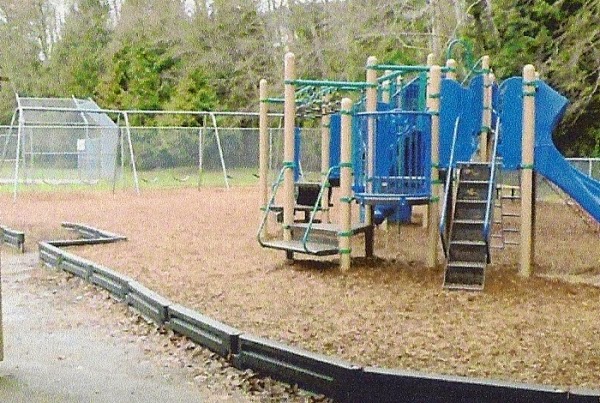 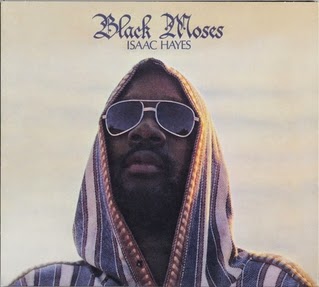 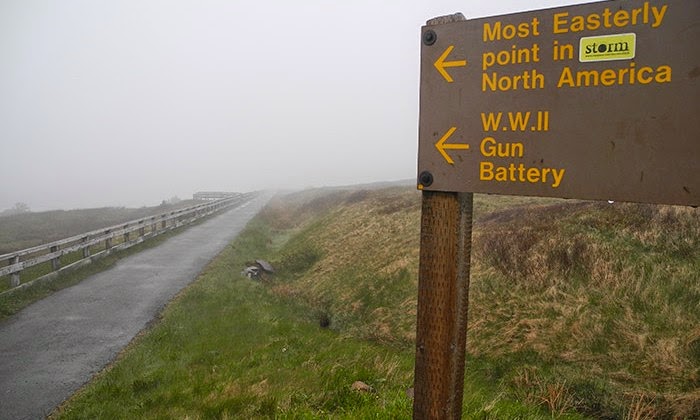 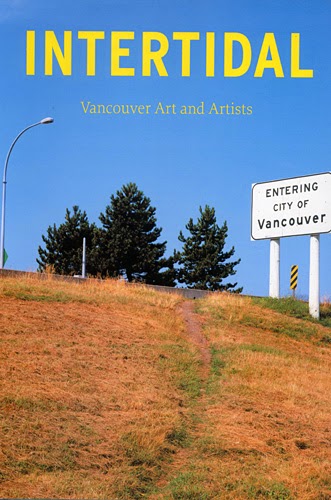 "When she did something very near in appearance to an original, she left a distinguishing signature of some kind. More often her work was a variation on a theme: a meditation, not an imitation. Illusion wasn’t the point; action was, the gesture of shaping something new but different and related from something else."
- posted by cjb @ 8:15 PM
Monday, November 10, 2014

"It’s how the pieces go together—the montage. Timing, editing, pace. Movies are pieces of film stuck together in a certain rhythm, an absolute beat—like a musical composition. The rhythm you create affects the audience."
- posted by cjb @ 7:28 PM