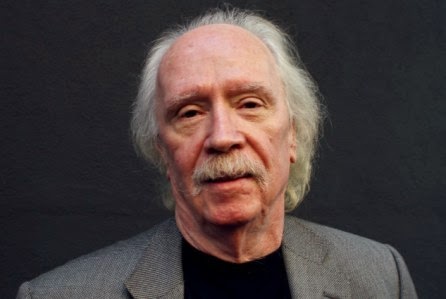 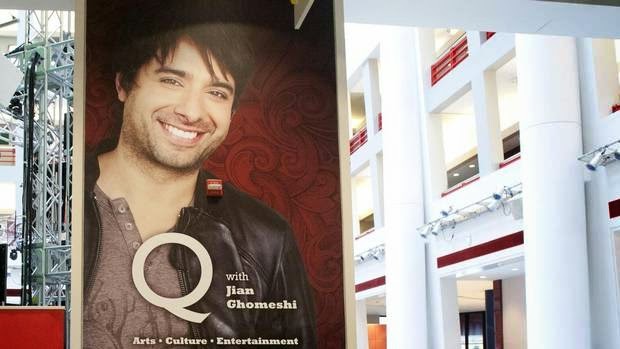 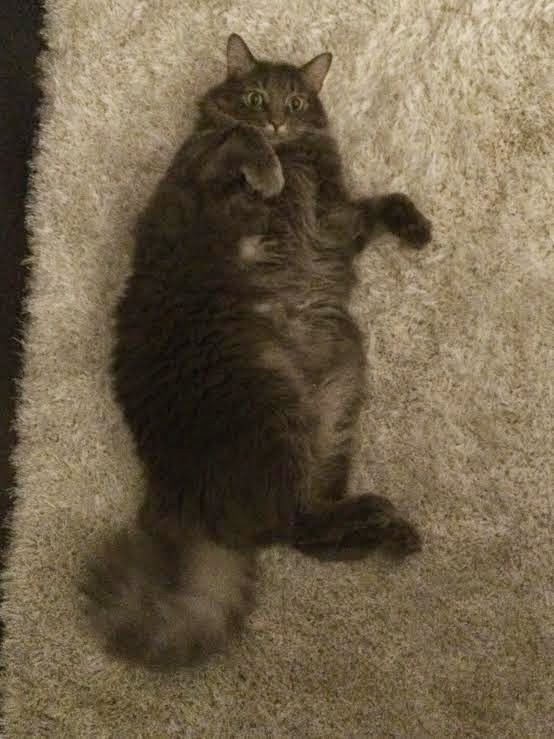 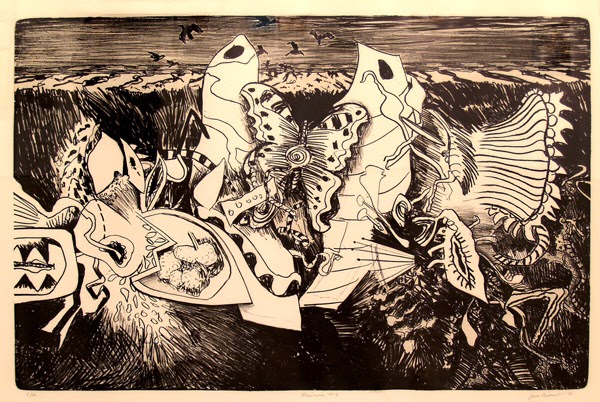 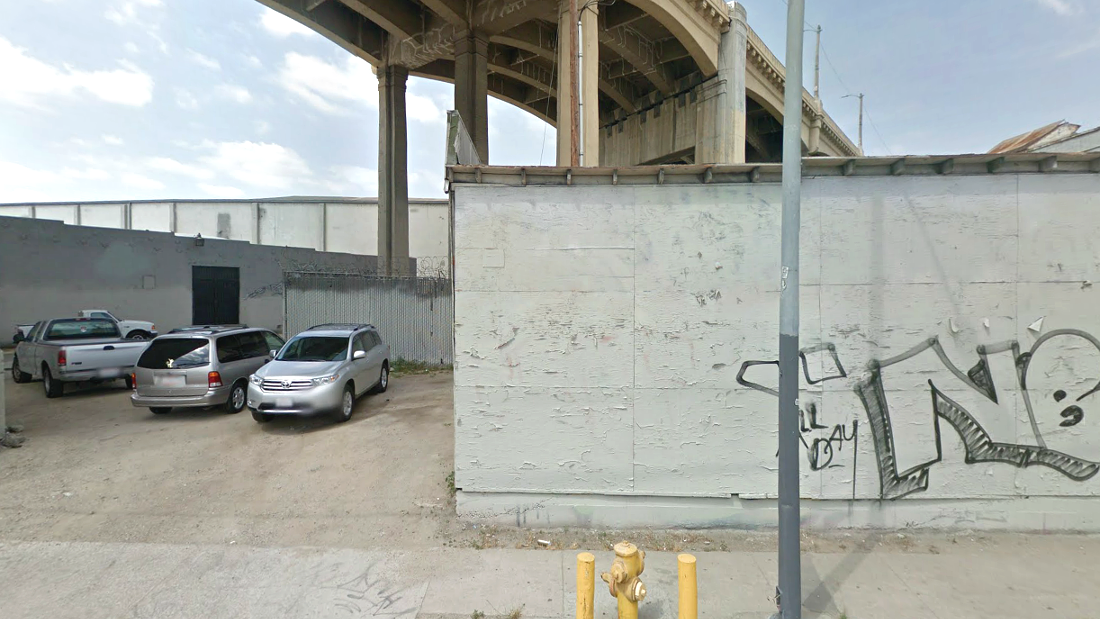 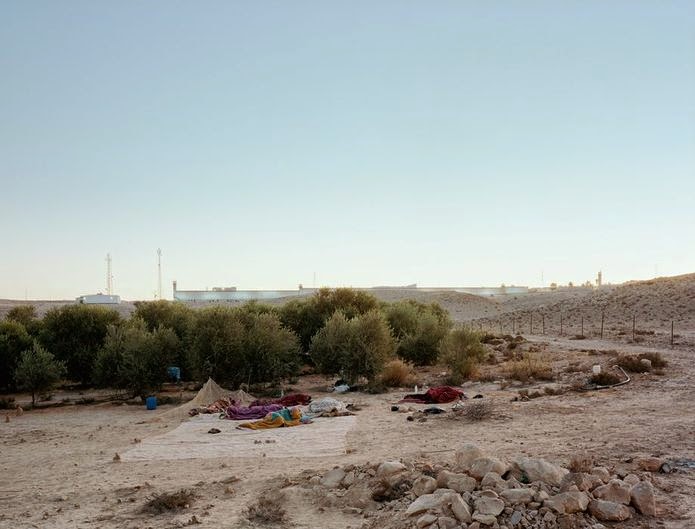 JW, Daybreak, 2011. Sleeping workers after the olive harvest on a farm in the Negev.

These concepts are relevant, too, but only negatively, insofar as some critics of my "performative" photographs have read them as disruptions, or critiques of, their sources. (Memory of some particularly dim Emily Carr student taking pictures of Stan Douglas' house, etc. and presenting them as legitimate challenges to power).

"A heckler is a person who harasses and tries to disconcert others with questions, challenges, or gibes. Hecklers are often known to shout disparaging comments at a performance or event, or to interrupt set-piece speeches, with the intent of disturbing performers and/or participants."

"Trolling is a game about identity deception, albeit one that is played without the consent of most of the players. The troll attempts to pass as a legitimate participant, sharing the group's common interests and concerns; the newsgroups members, if they are cognizant of trolls and other identity deceptions, attempt to both distinguish real from trolling postings, and upon judging a poster a troll, make the offending poster leave the group. Their success at the former depends on how well they – and the troll – understand identity cues; their success at the latter depends on whether the troll's enjoyment is sufficiently diminished or outweighed by the costs imposed by the group."
- posted by cjb @ 10:48 AM


Archive of Vernacular Snapshots of Road Signs in California - See more at: http://www.harpersbooks.com/pages/books/17596/california-dreaming/archive-of-vernacular-snapshots-of-road-signs-in-california#sthash.qPJ5DDoV.dpuf

"Collection of 149 vernacular photographs of road signs throughout California and the southwestern United States, taken by an individual unknown photographer. Prints vary in size, with mostly 3 X 4 1/2 inch and 2 1/2 X 3 1/2 inch snapshots. The overwhelming majority depict diamond-shaped signs, with arrows to campgrounds and natural sites or lists of distances to nearby localities, surrounded by a receding expanse of desert, forest, or sky. Several signs are riddled with bullet holes and various prints are written on or stamped on the verso. In addition, the collection includes 5 images of the couple who presumably took the pictures, with the Ford coupe they traveled in. Photographs are stored in clear protective sheets and plastic sleeves in a container, with a selection organized by a previous owner (not the photographer) in a photo album labeled 'Riding Shotgun' and a group encased in a small cowhide accordion-fold photo case. A meditation on indexicality, and the typology of signs in the aesthetic of Ed Ruscha, presaging the open road iconography of Jack Kerouac. Prints in near fine condition, with minor fading and edge wear."

Second-to-last sentence just phones in the semblance of critical context, but the actual object's amazing.
- posted by cjb @ 10:27 AM
Saturday, October 18, 2014 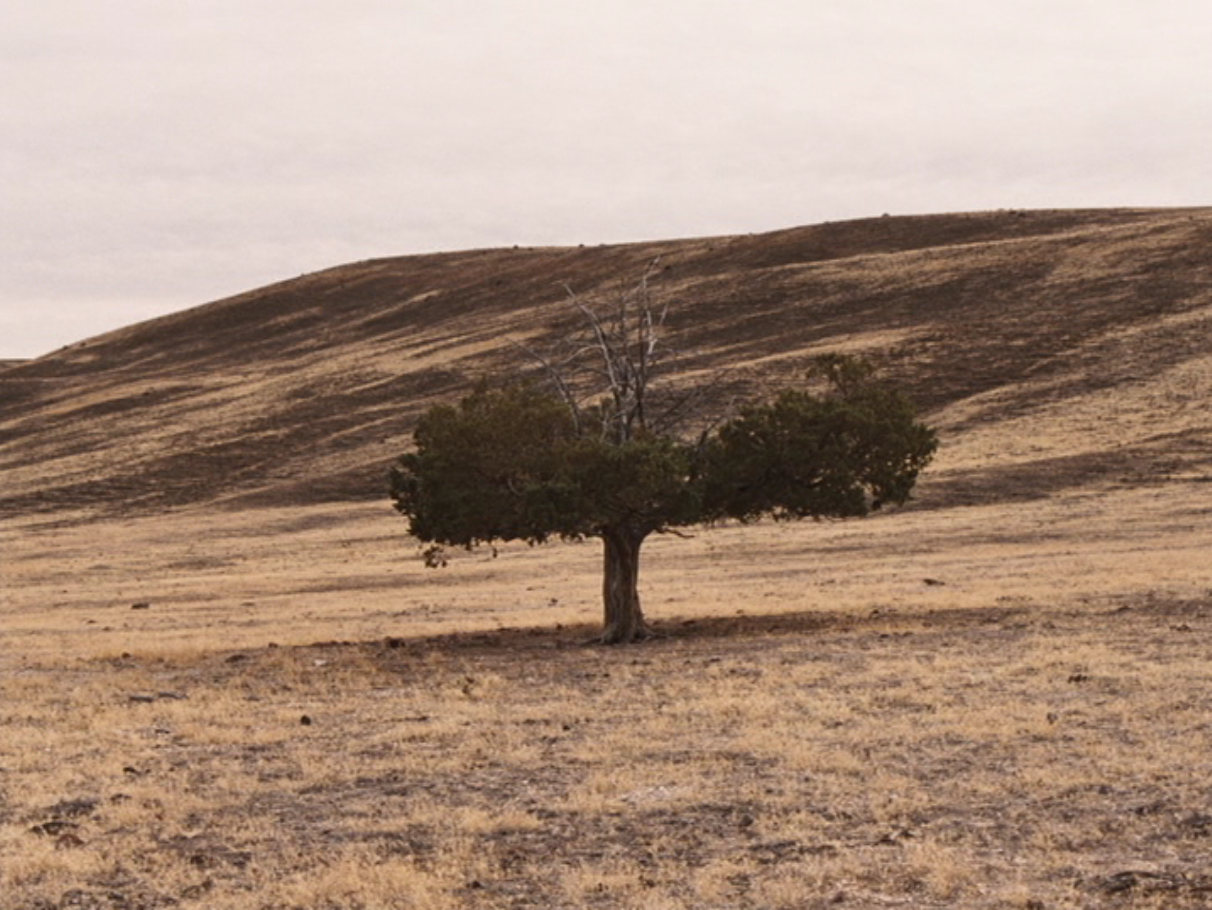 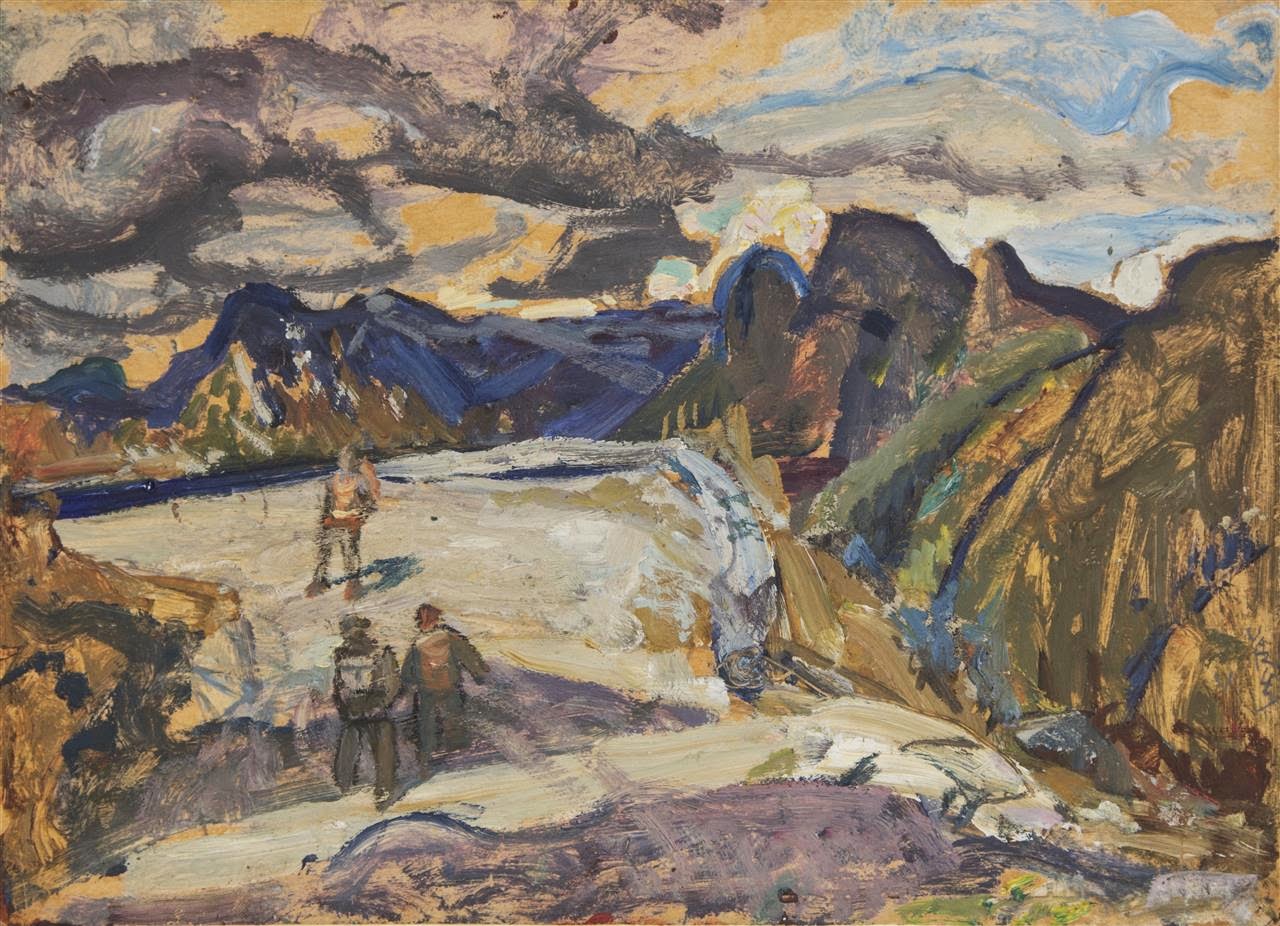 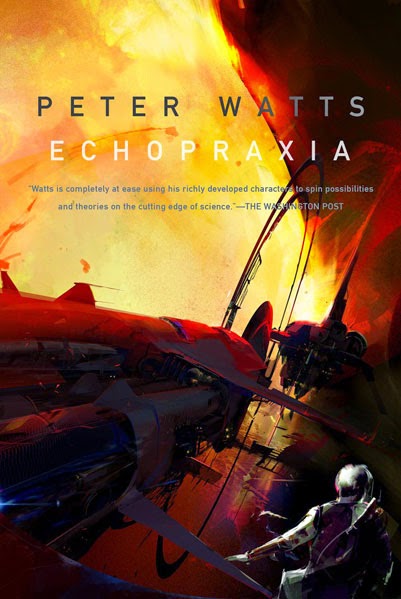 "That's what makes you brave."

"You think I don't know?  Why you keep mouthing off to the wrong people?  Why you sabotaged your own career every step of the way?  Why you can't help but face off against anybody who has any power over you?"

"You're saying I overcame my fear," he began.

"I'm saying you gave in to it!  Every time!  You're so scared of being seen as a coward you'd jump off a cliff just to prove you weren't!  You think I never saw it?  I was your wife, for God's sake.  I saw your knees knocking every time you ever stood up to the schoolyard bully and got your teeth kicked in for your troubles.  Your whole damn life has been one unending act of overcompensation, and you know something, love?  It's just as well. Because people need to stand up now and then, and who else is going to?" 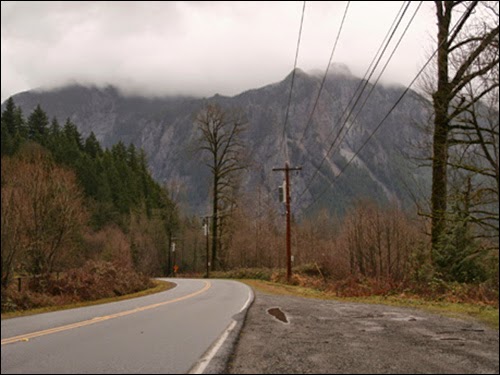 He Said He Boiled My Gun. Did He Boil the Guns?