Gillian Rose, Melancholy Science: An Introduction to the Thought of Theodor W. Adorno

Gillian Tett, Fool's Gold: The Inside Story of J.P. Morgan and How Wall St. Greed Corrupted Its Bold Dream and Created a Financial Catastrophe

Bethany McLean and Joe Nocera, All the Devils Are Here: The Hidden History of the Financial Crisis 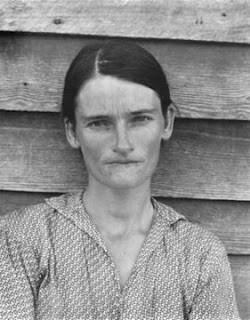 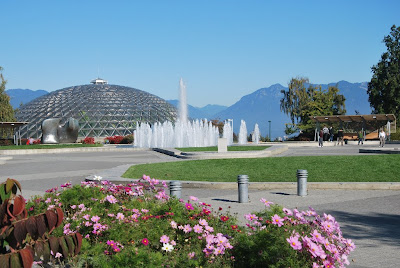 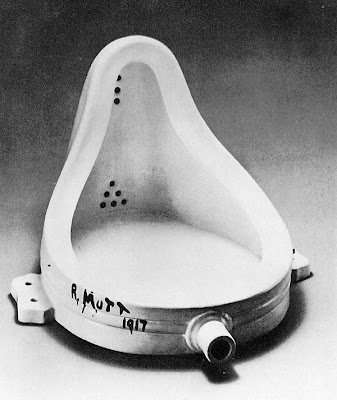 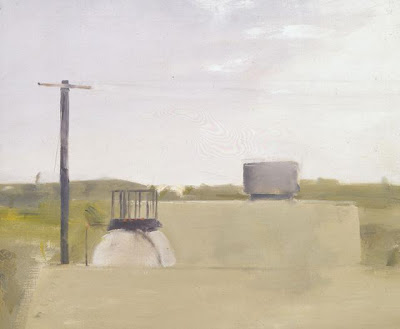 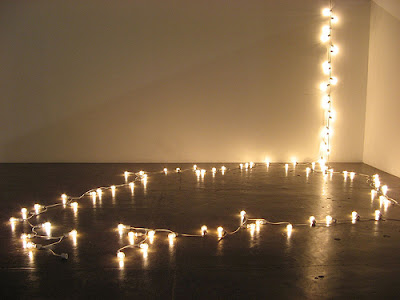 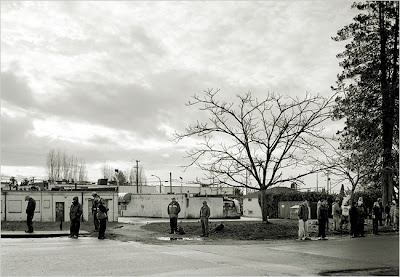 "The plaintiff owns commercial property near the intersection of Second Avenue and Ontario Street in Vancouver.  It says that Ontario Street between 2nd and 3rd avenues has become known as 'cash corner' because individuals looking for short term or temporary employment wait there each day to meet potential employers.  The plaintiff says that on weekday mornings up to 35 individuals, predominantly men, gather on the street, sidewalks, driveways and loading bays in the block.  Potential employers arrive in vehicles to negotiate wages with these day labourers and, if agreement is reached, usually transport them to job sites."
- posted by cjb @ 1:00 PM
Saturday, November 20, 2010

CJB:  Are you thinking of Charles Bukowski?

JACKET COPY:  Using Your Thoughts to Change Your Life and the World.  Featured in THE LOST SYMBOL!

CUSTOMER:  Have you read this book?

YOUNG WOMAN:  I need a real book expert!  This has been in my family for ages and I need to know what it's worth!  It's from the 1800s!

CJB:  Are you asking for an appraisal, or trying to sell the book to me?

CJB:  That's a fee-based service, which is [$] an hour, with a half-hour minimum.  But...thirty second synopsis...this book is a single part of a multiple-volume series, it's missing its spine and half of its first free endpaper, and it looks like it's been stored in a gerbil's cage...

Windblown silver sky, a few streaks of blue.  Orange rattling leaves.  A crow hops from branch to branch on the other side of the road, blown off-course by the gusts that keep sweeping in from the west.  Deflect, bump head on branch, correct course.  Flurry of black wings.  Today's so-called customers don't want to buy anything, they just want to share opinions that there's no polite reply to.  "I see Volume One of Remembrance of Things Past everywhere, but they're not printing Volume Two any more," says one guy.  "I know a fella who says he's read the whole thing.  Not much of an accomplishment, really." How am I supposed to answer this?  You just automatically disqualified yourself as a judge of...well, anything, really.
- posted by cjb @ 12:32 PM
Sunday, November 14, 2010

Hi, I Have Some Questions About Tonight's Reading?

VOICE ON PHONE:  Is the author going to be there?

CJB:  Reading from his book, yes.

VOP: Is there going to be free food?

VOP: What about free beer? Or wine?

CJB: We'll be charging for those. 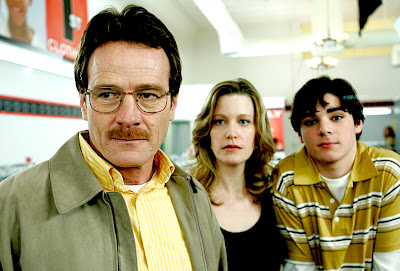 Walter: All right. Got one. Steely Dan.

Walter: Yes, absolutely. No, in terms of pure musicianship...I would put them up against any current band you can name.

Walter: That's besides the point.

Skyler: Have a good day, honey.

Walt Jr: You too.

Walt Jr: Whoever they are. Bye. Thanks for breakfast.

Walter: Our son doesn't know who Boz Scaggs is. We have failed as parents.

Skyler: Come to think of it, I barely know who Boz Scaggs is. 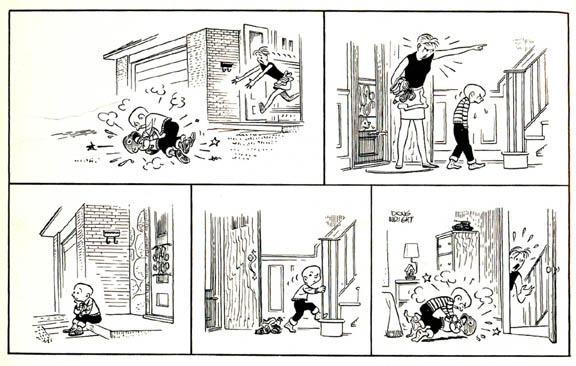