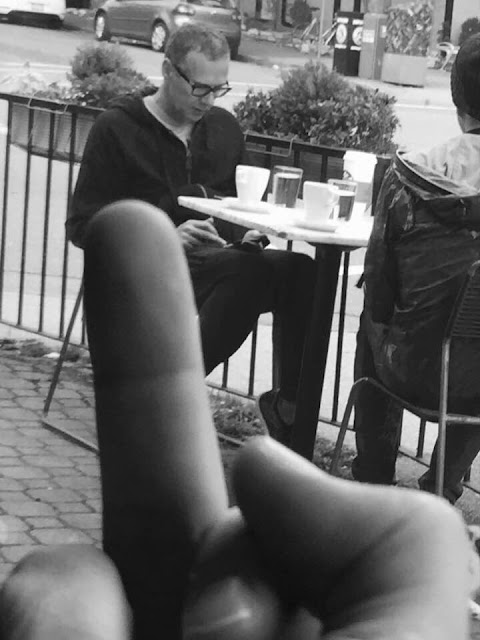 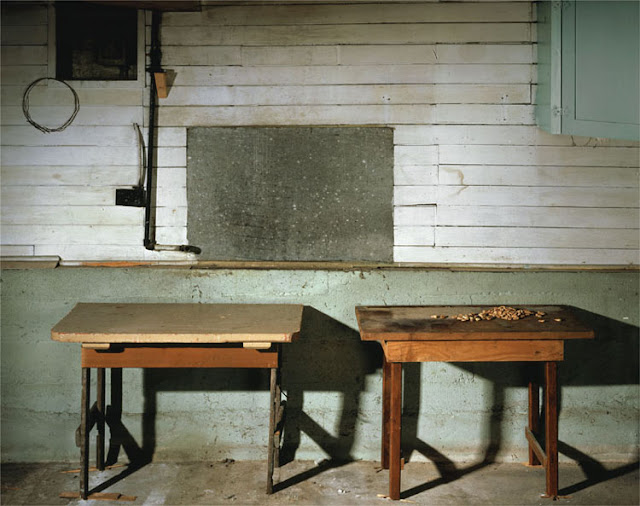 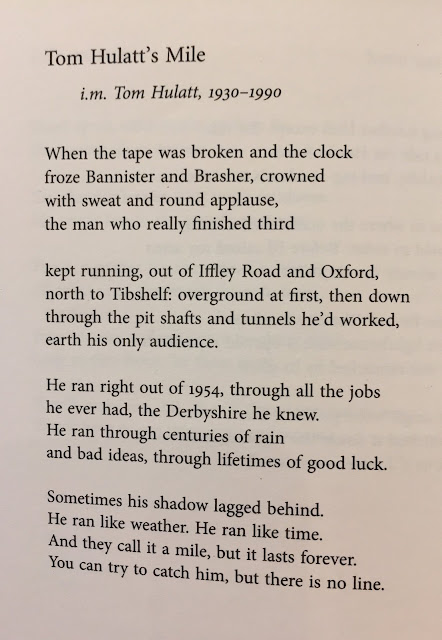 "After his arrest, he’d researched the symptoms of autism and schizophrenia, and in interviews with doctors, he talked of hallucinations that included seeing blue people and the cartoon character Scooby-Doo. His evaluators testified that, without question, he was lying."
- posted by cjb @ 9:47 AM