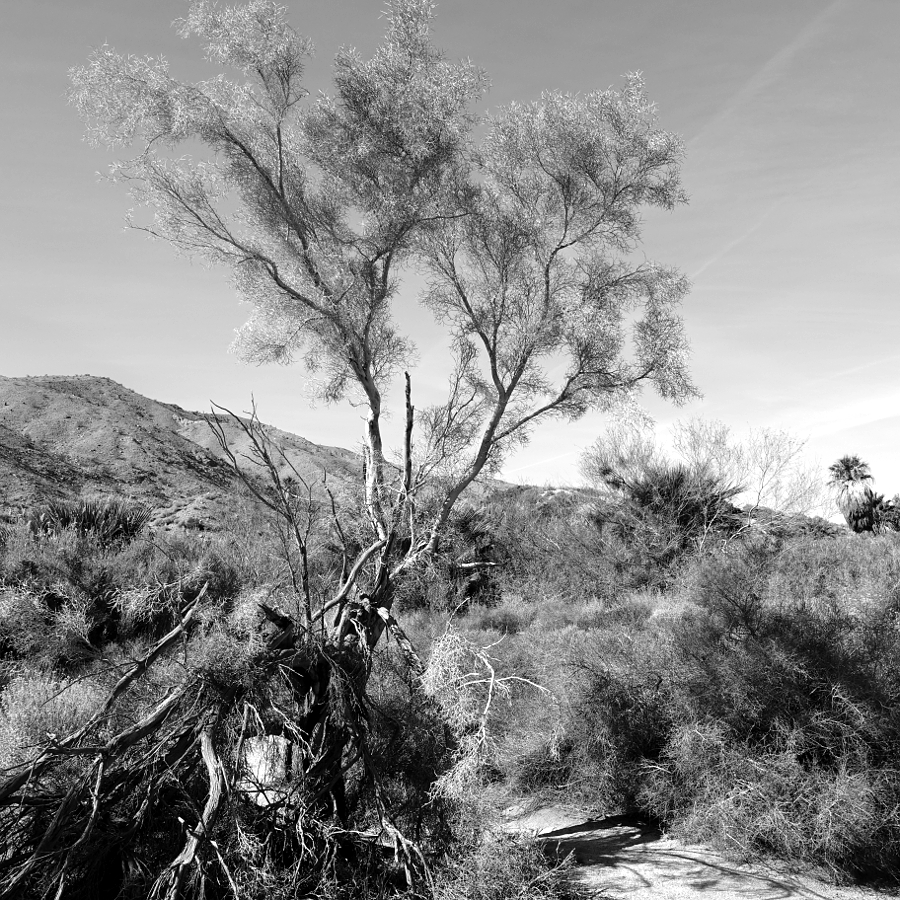 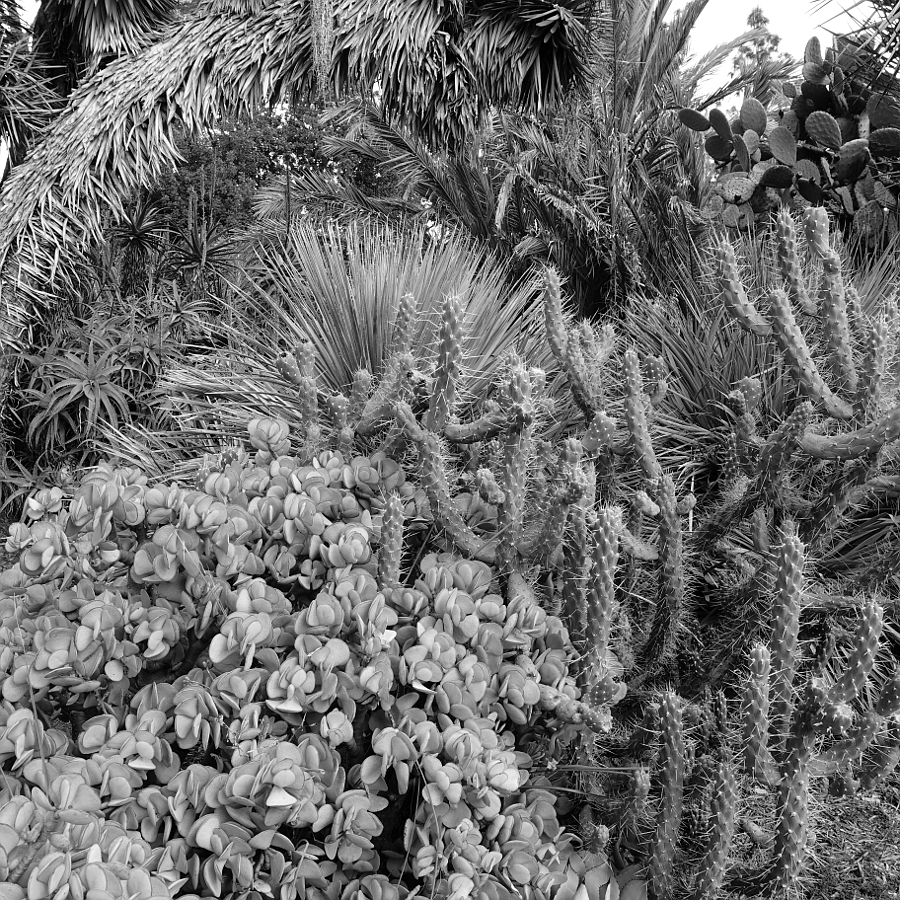 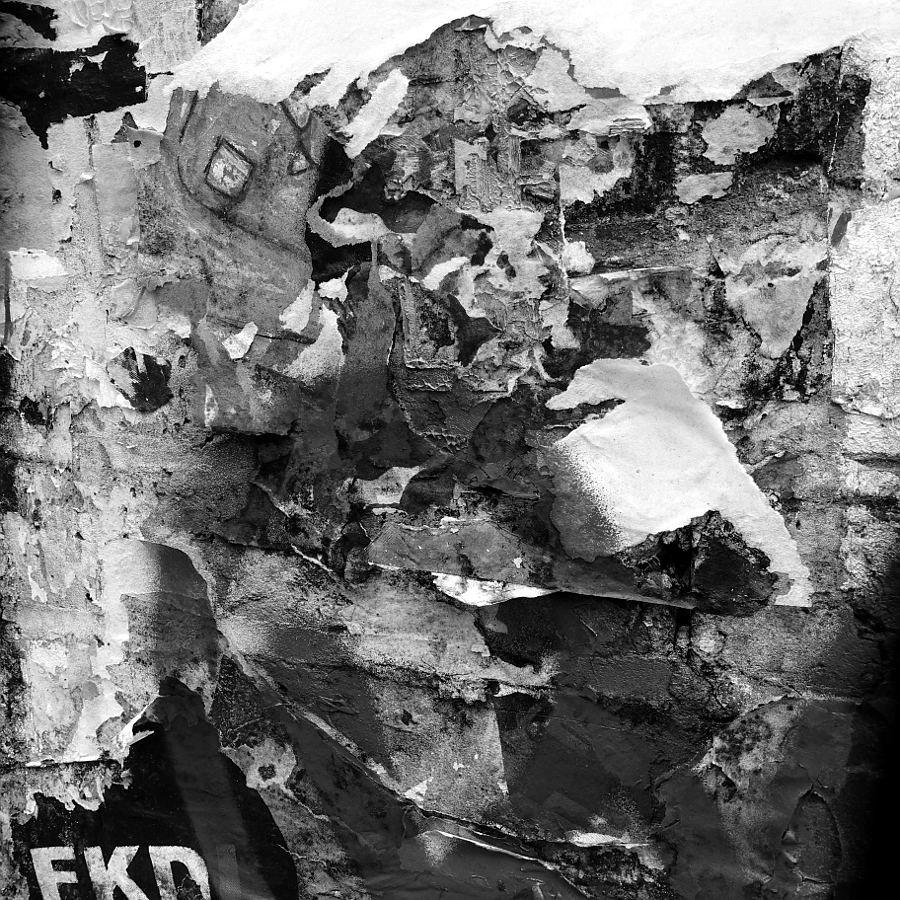 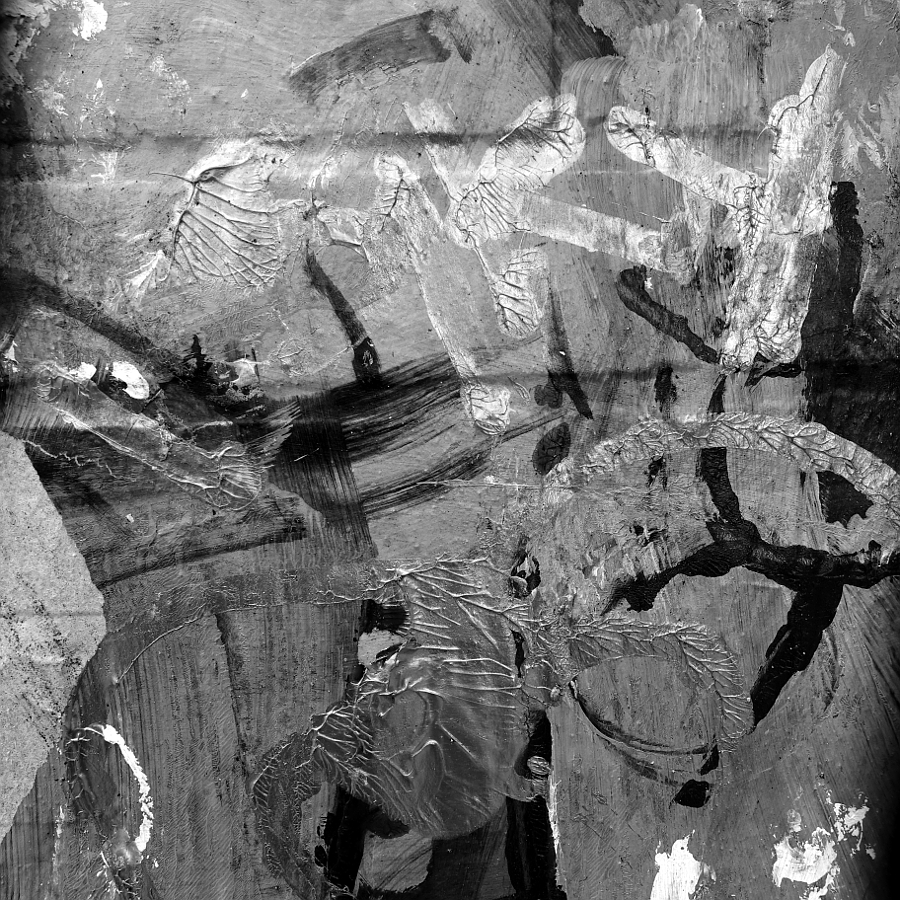 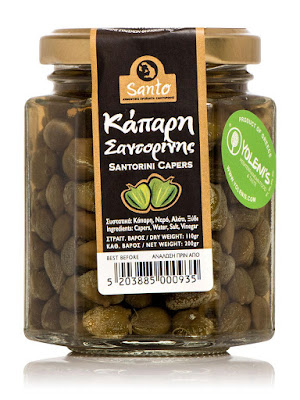 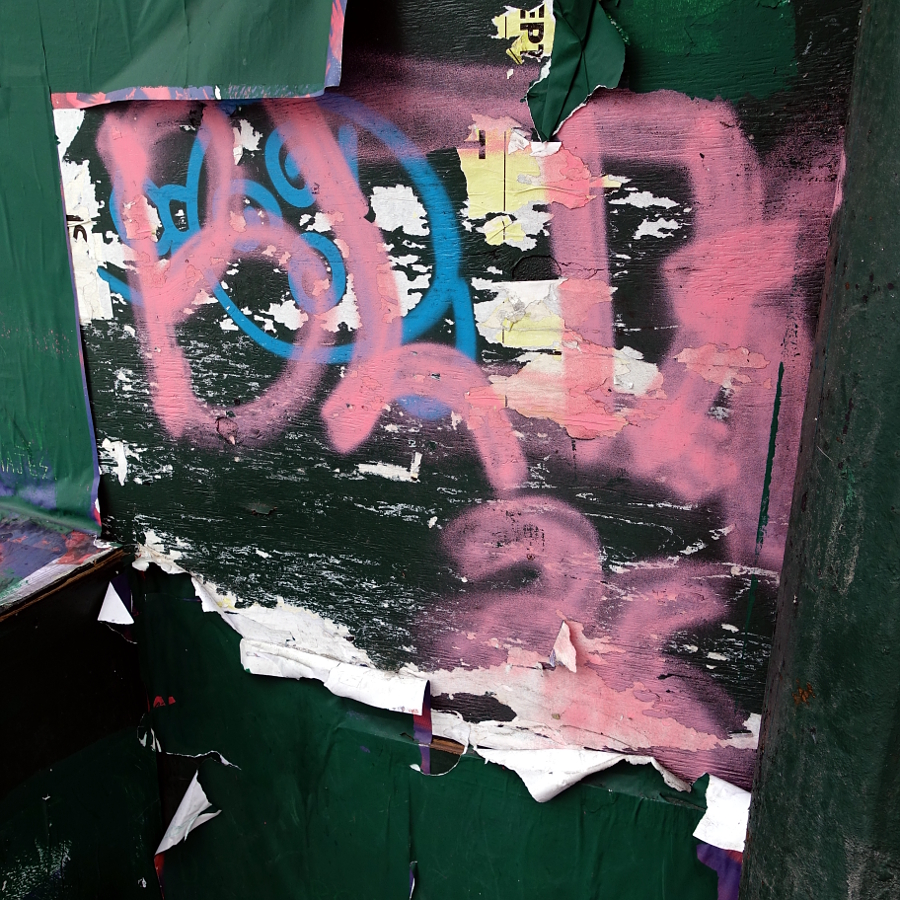 "Just as we may observe the movements of an unknown animal without understanding the law that inhabits and controls them, so Cezanne's observers did not divine the transmutations he imposed on events and experiences; they were blind to his significance, to that glow from out of nowhere which surrounded him from time to time. But he himself was never at the center of himself: nine days out of ten all he saw around him was the wretchedness of his empirical life and of his unsuccessful attempts, the debris of an unknown celebration. Yet it was in the world that he had to realize his freedom, with colors upon a canvas. It was from the approval of others that he had to await the proof of his worth. That is why he questioned the picture emerging beneath his hand, why he hung on the glances other people directed toward his canvas. That is why he never finished working. We never get away from our life. We never see ideas or freedom face to face."
- posted by cjb @ 10:32 AM