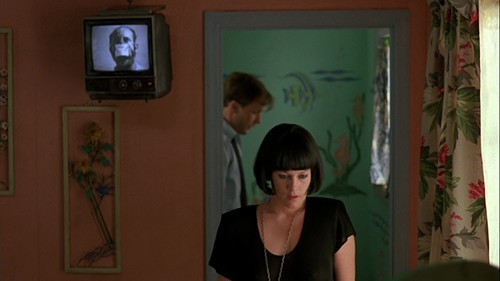 "What’s so wonderful about the picture (among other things) is that while skating on the edge of a potentially joyless thriller, it never becomes one, even as it upsets you.  It’s still fun and, importantly, it’s still moving. In Demme’s view of this particular corner of America, there’s life and joy bursting out of every frame. With the picture’s music (49 songs) providing such a singular, superb soundtrack to these lives, people serve not just as scenery but as distinct individuals, sometimes poignant, sometimes musical. Among many stand-out, small performances, there’s a group of rappers outside of a gas station market, an inquisitive girl checking in on Charlie as he sits in his car, and a lovely moment in which Charlie engages with a clerk named Nelson (Steve Scales) who helps him pick out attire from the tacky tourist gear. It’s delightful, how long Demme allows this scene to go on and how much he, Daniels and Scales underplay what could have been a rote 'wacky' incident. Charlie is changing in the store (appropriately in a 'Virginia Is For Lovers' tee shirt) and Nelson is not at all perturbed by this, instead he’s encouraging, even casually life affirming. When Charlie asks Nelson if he should buy new glasses (he’s wearing Lulu’s colorful kiddie-looking specs) Nelson says, 'Nah, keep ’em. You’re beautiful.' The world is not such a shitty place after all."
- posted by cjb @ 10:48 PM 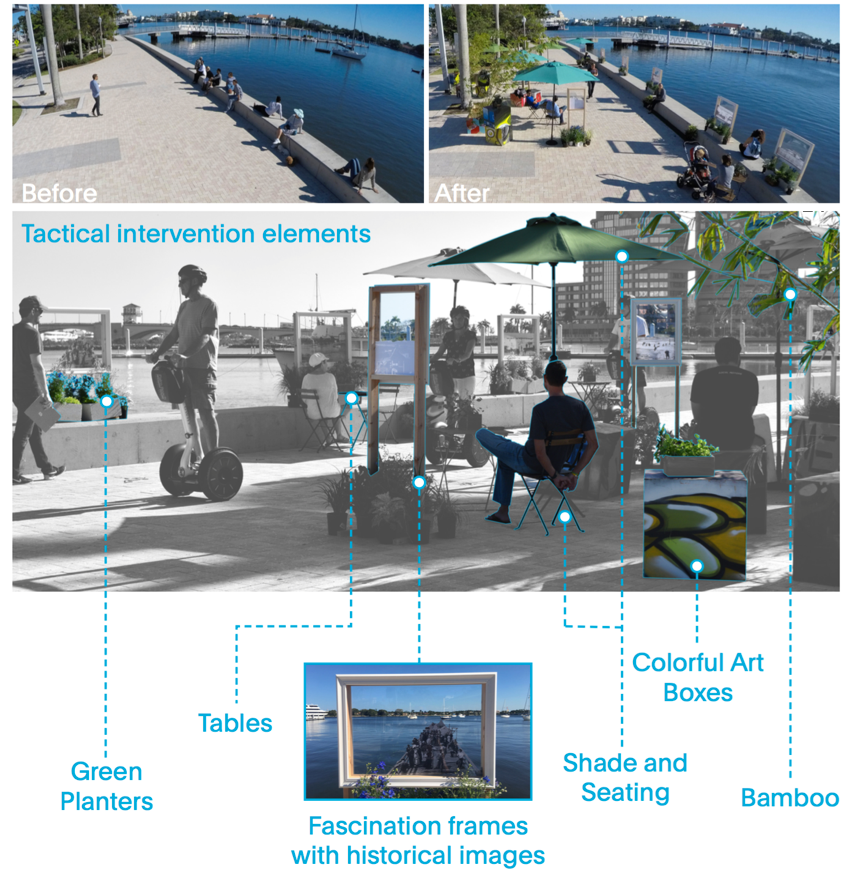 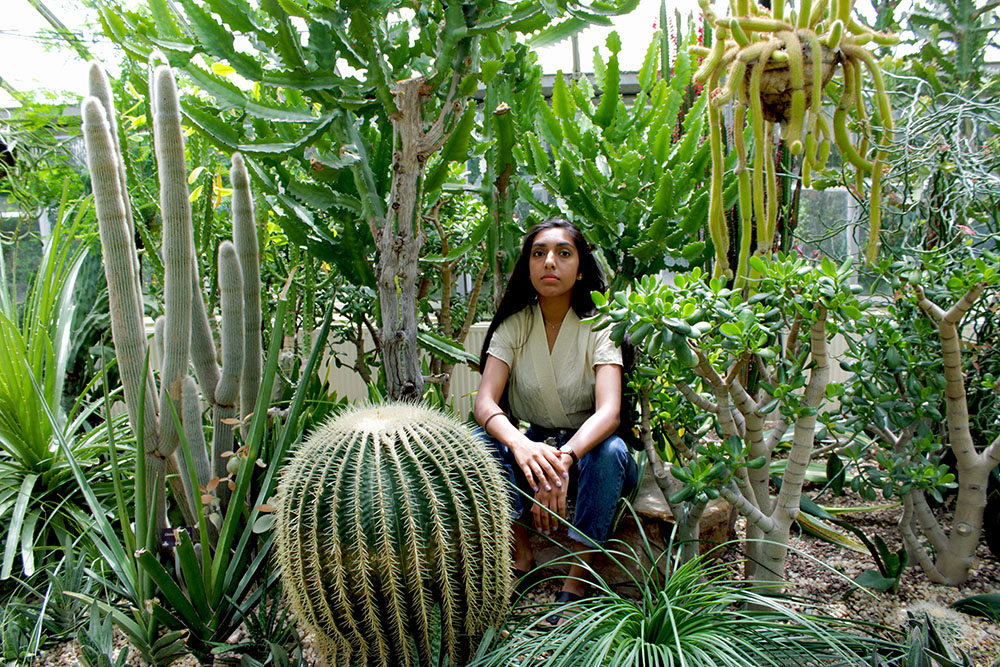 
Source scene for La La Land Tree, 2016-7.  Three mile uphill walk in the rain, January 2017. The bench & lamp are fanciful additions, but everything else turns out to be pretty much just as depicted.
- posted by cjb @ 9:50 PM