"Each day I would appear on the block with my 4×5 view camera and a bag containing film holders, accessories, and a powerful strobe. The presence of a large format camera on a tripod, with its bellows and back focusing cloth, gave a sense of dignity to the act of taking pictures. I didn’t want to be the unobserved observer. I wanted to be with my subjects face to face and for them to collaborate in making the picture. I wanted the images to have a depth, tonality, and level of detail that could convey the mood of lives poised in a moment of time. During the two years I photographed East 100th Street, NASA was sending probes into outer space, to the moon and to Mars. Instead, I wanted to see into the inner space of the city and to focus sharply on people here on earth."
- posted by cjb @ 10:39 PM 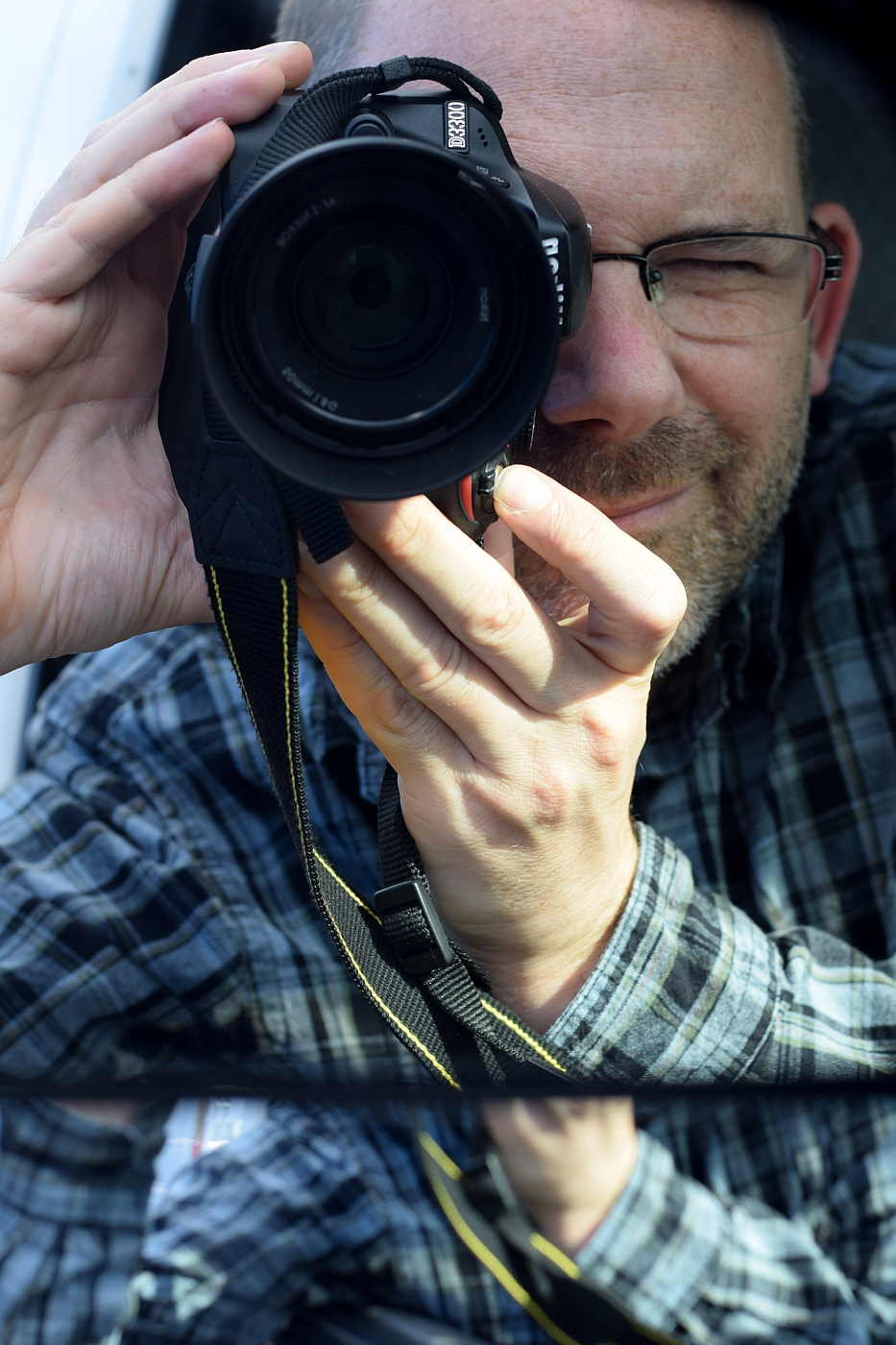 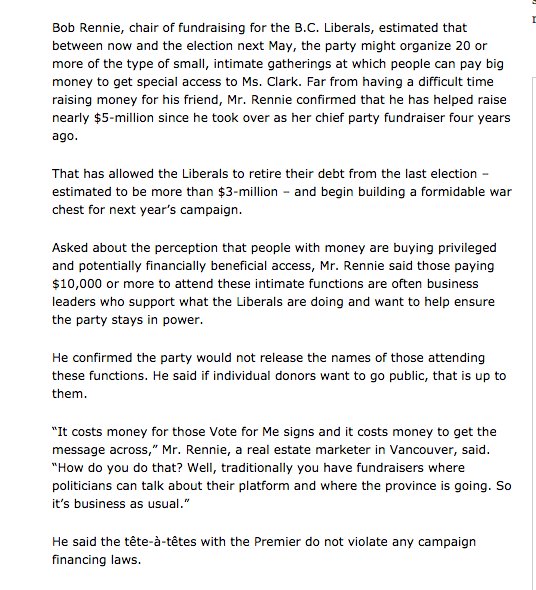 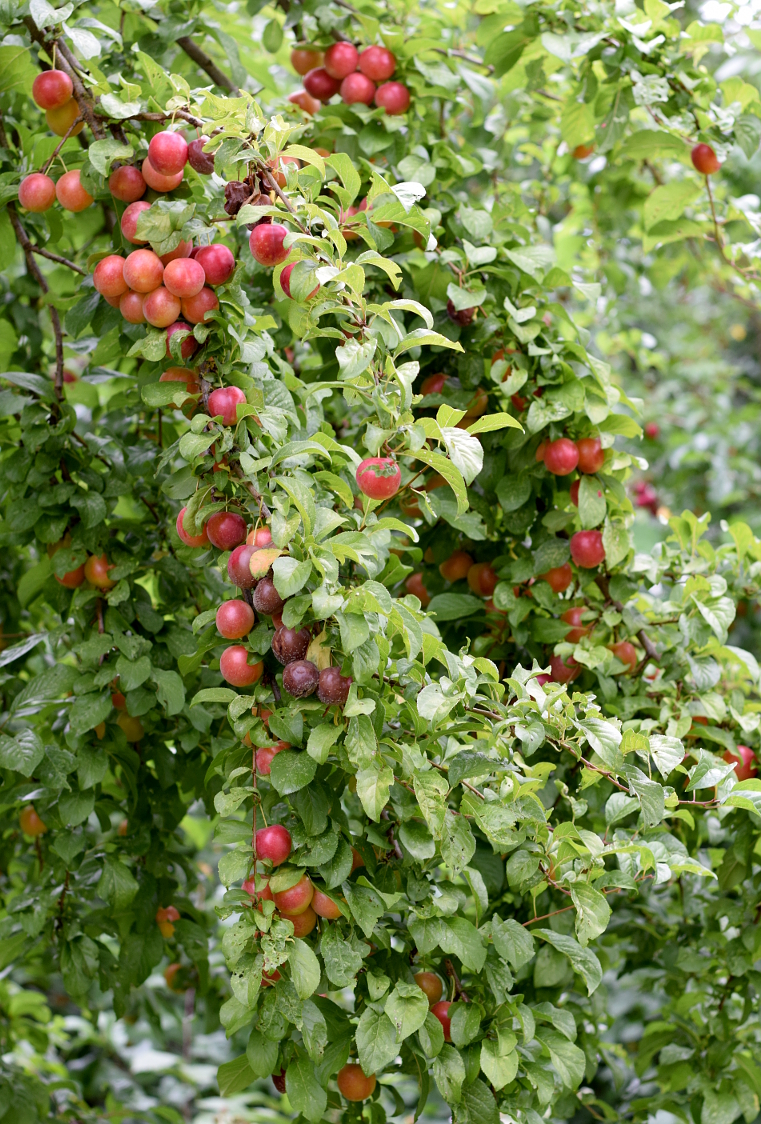 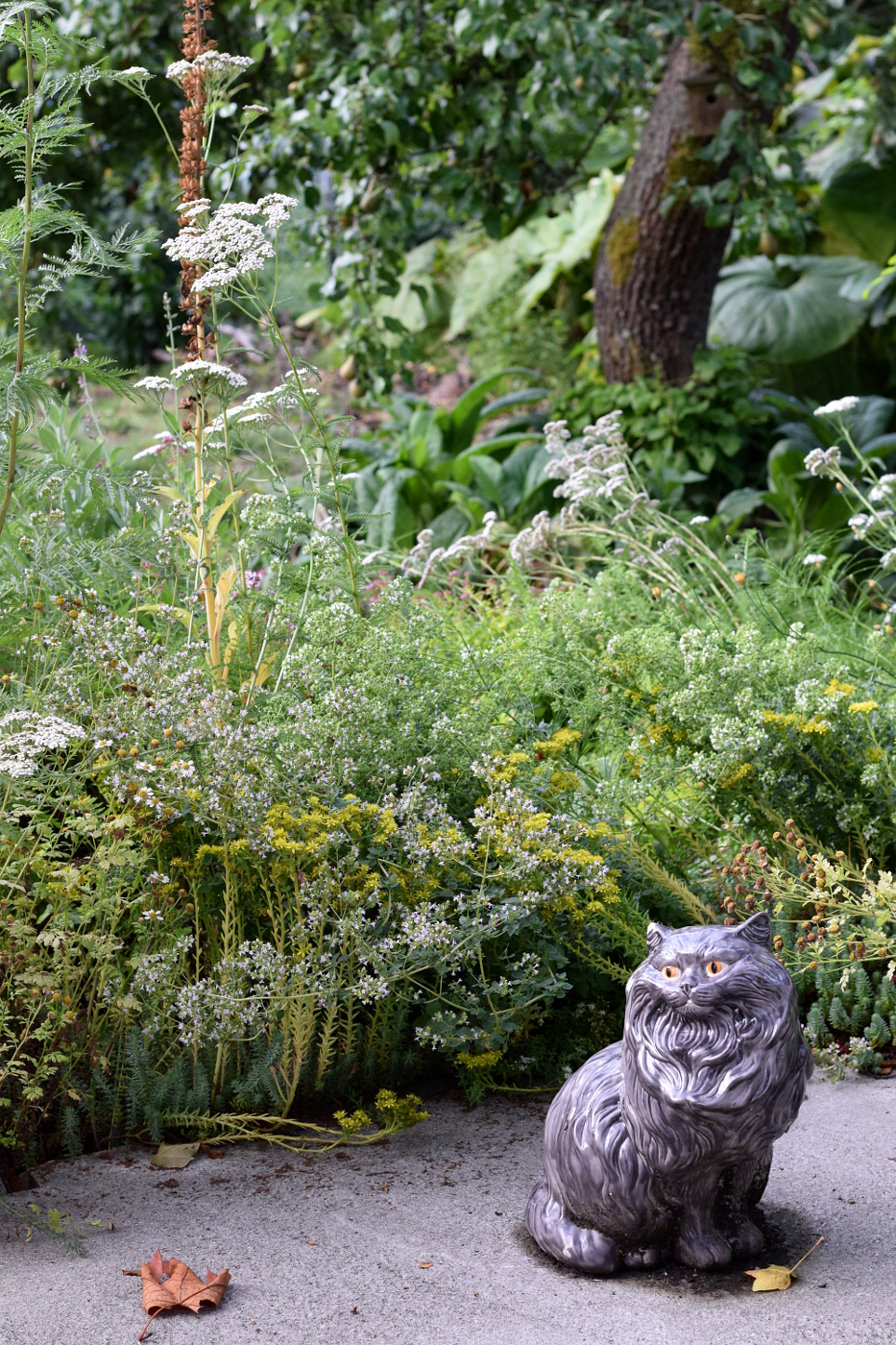 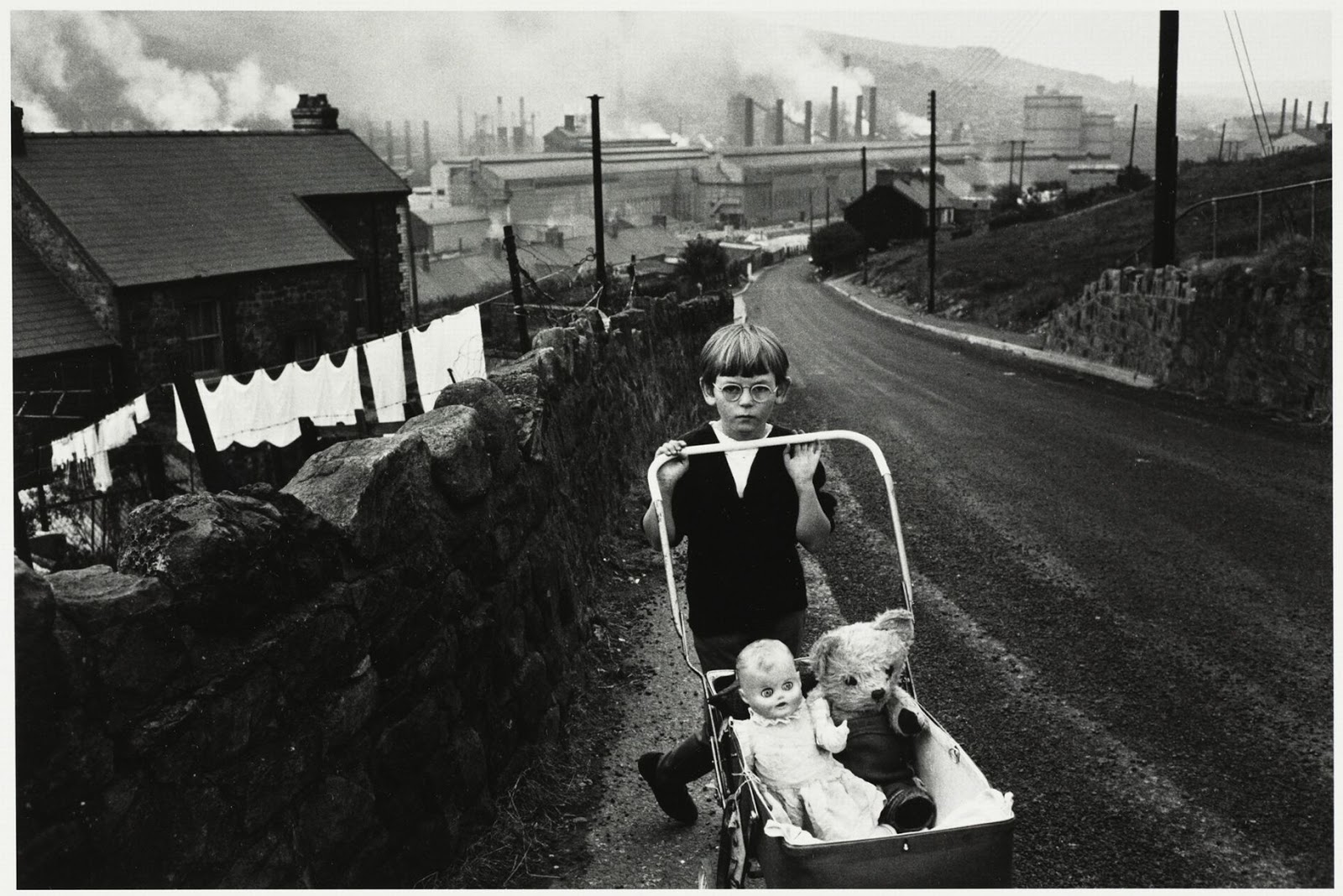 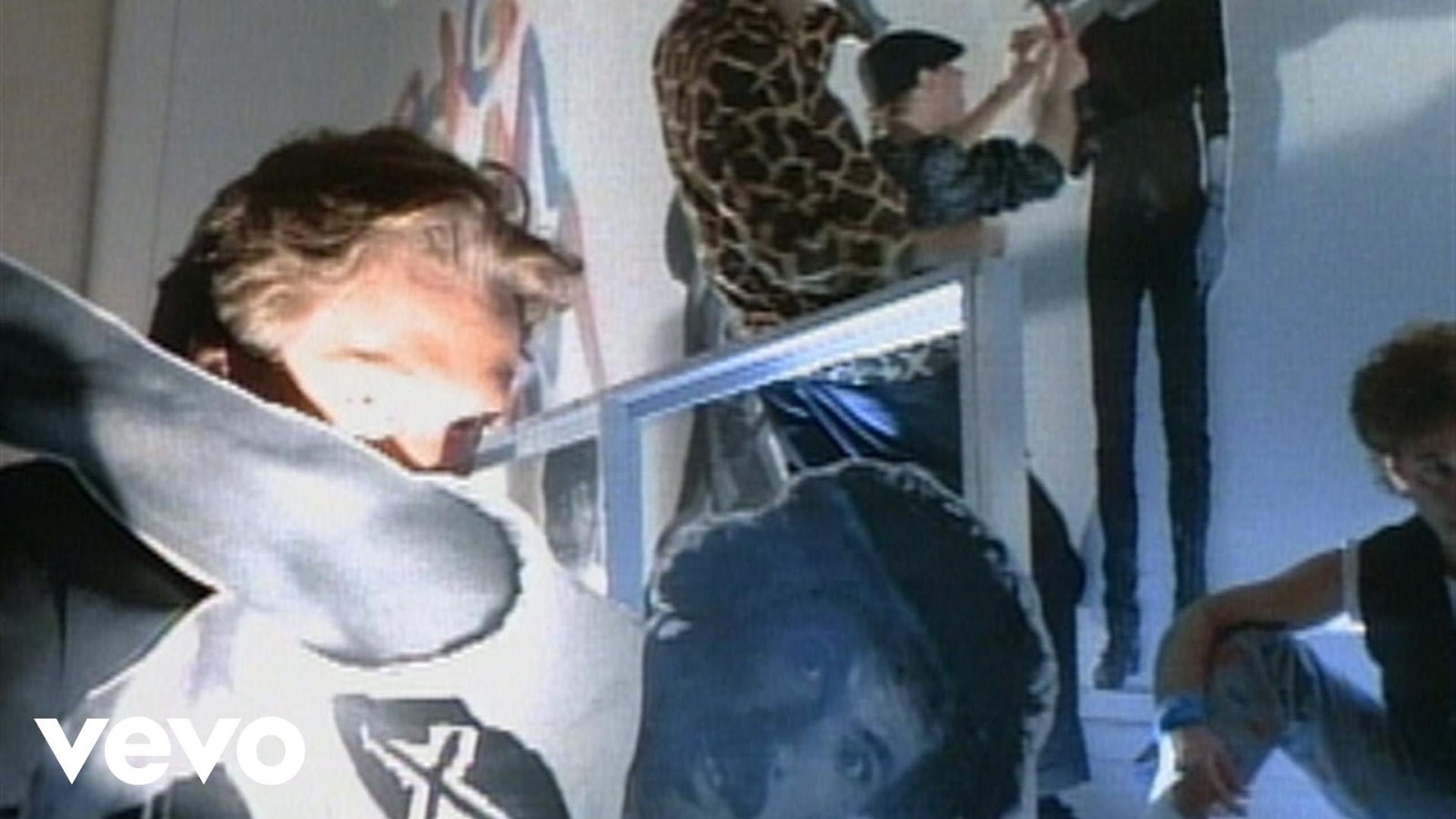 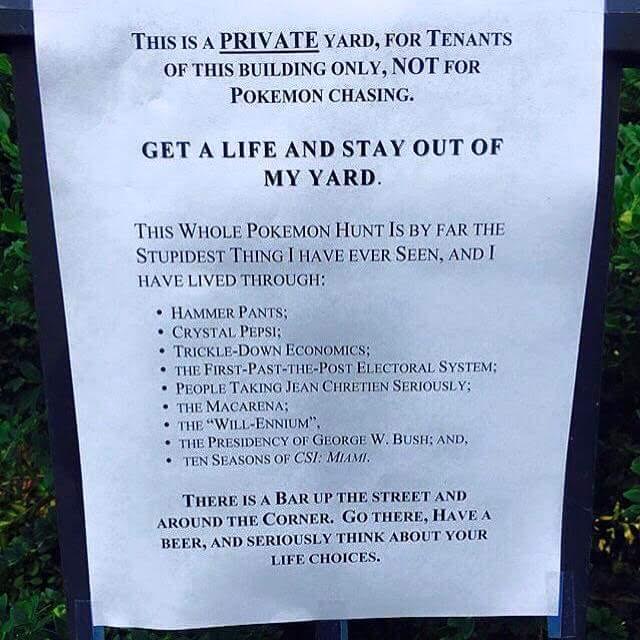 "The first Pokémon games, Green Version and Red Version, take this lost, whimsical experience and amplify its significance the way only a young child’s imagination could: a young boy leaves home and walks around the entire country to become, essentially, the best bug collector in the world. The handwringing that has always followed Pokémon’s popularity to claim it is essentially cutesy cockfighting has always missed the point that it was never really about fighting at all; that was nothing but a pretence for collecting, exploring, and discovering a grand, old, pre-urbanised world that a young kid could adventure through all by themselves."

(An exemplary piece of writing, alive to the pleasure of being-in-the-world and capitalism's ongoing colonization of that experience. One of the very best things I've stumbled across online.  That said, I am also organizing a surprise Pokémon safari @ PFB this afternoon with the help of a friend who loves the game, partially as business research, partially as social anthropology, and partially on behalf of another friend, a very old spirit being that many of you have met in person, who, like Pokémon or Miyazaki's Torotos & Catbus, definitely hails from that "grand, old, pre-urbanised world."  Photo courtesy L.)
- posted by cjb @ 10:01 AM