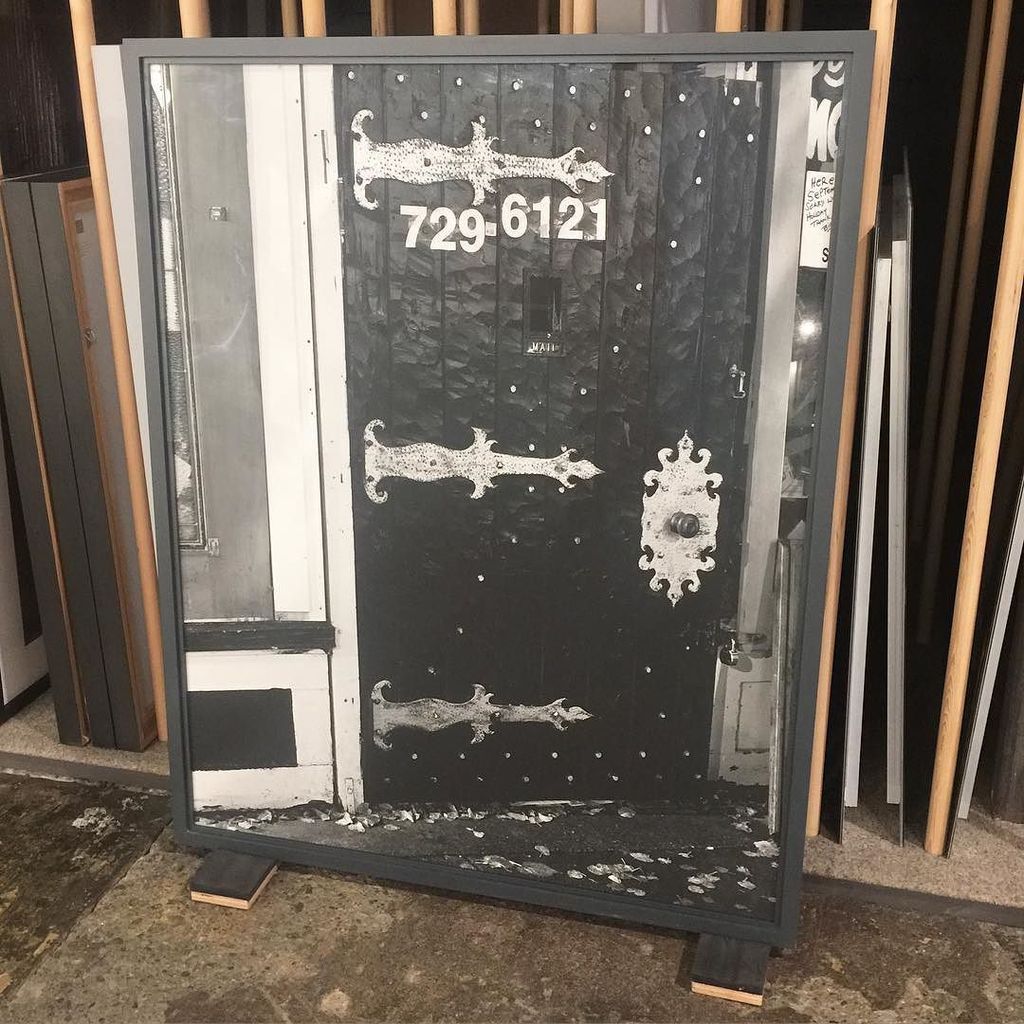 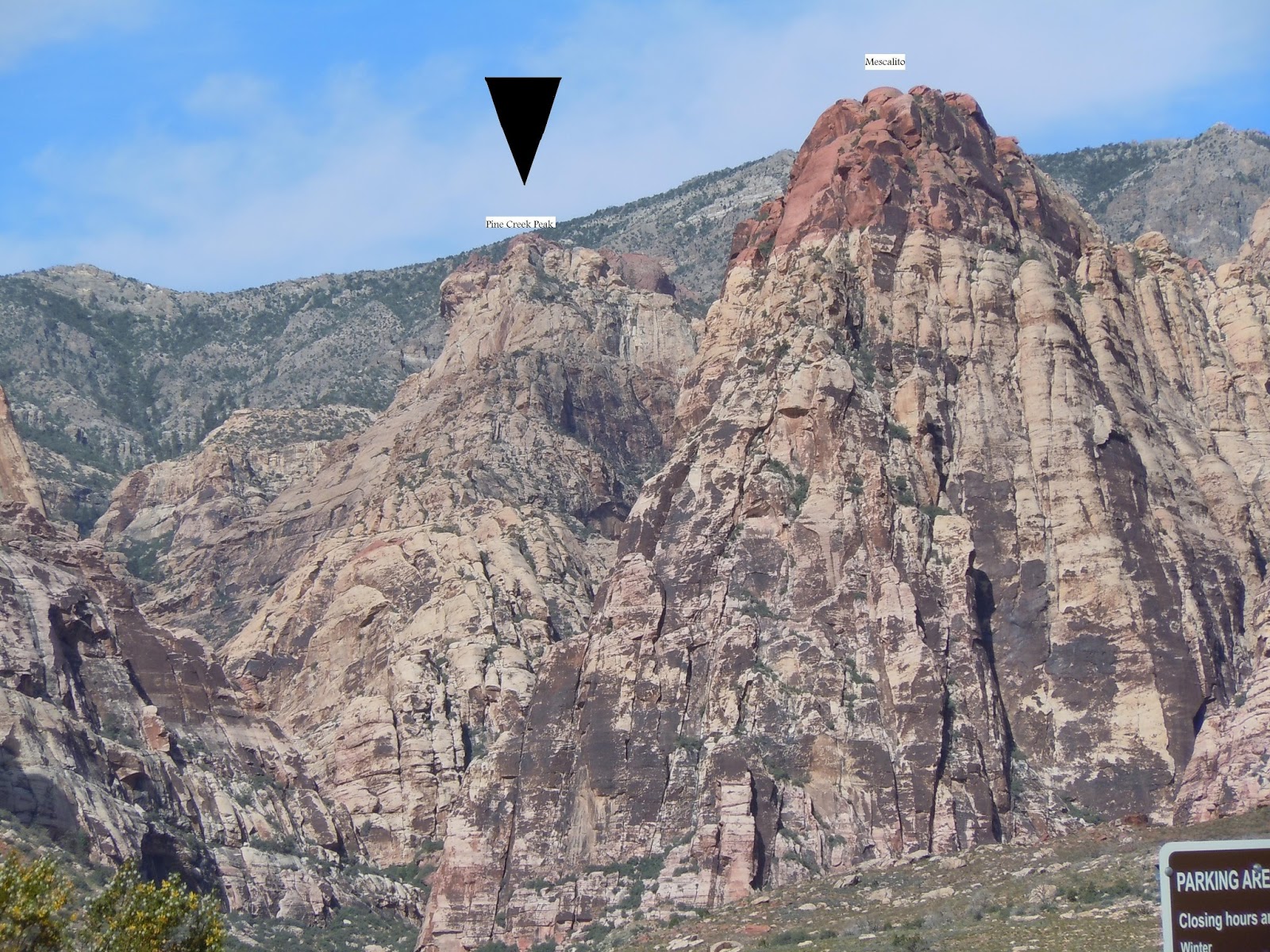 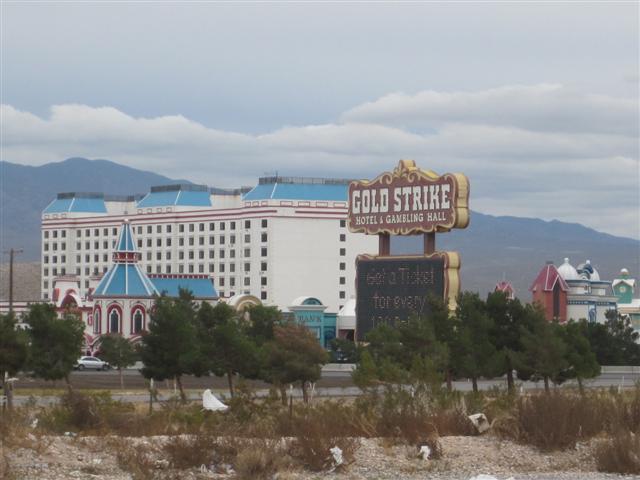 Hello Christopher! Your trip to Jean is less than a week away!
- posted by cjb @ 9:08 AM