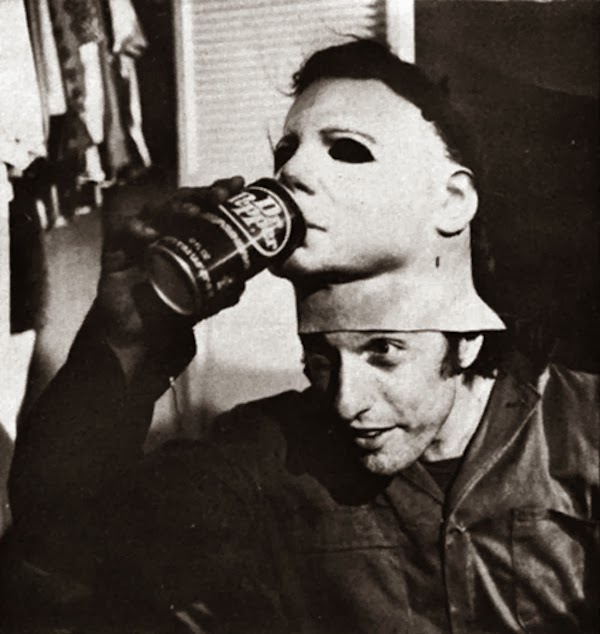 "Menard's version, the narrator claims, is 'more subtle' and 'infinitely richer' than Cervantes'. Menard, who is both historically and linguistically removed from the seventeenth-century Spanish setting, has a wider variety of subjects, forms, languages, and techniques at his disposal, and his knowledge -- of theory, at least -- is greater than Cervantes', who had access only to everything up through 1604. These extra three centuries provide Menard with a vastly larger reservoir to draw from, and his skillful selection of form and subject makes him the greater genius. Menard's work 'points to a new conception of the historical novel'; Cervantes' work, by contrast, is merely a satire of his contemporary world in the contemporary language."
- posted by cjb @ 11:49 PM 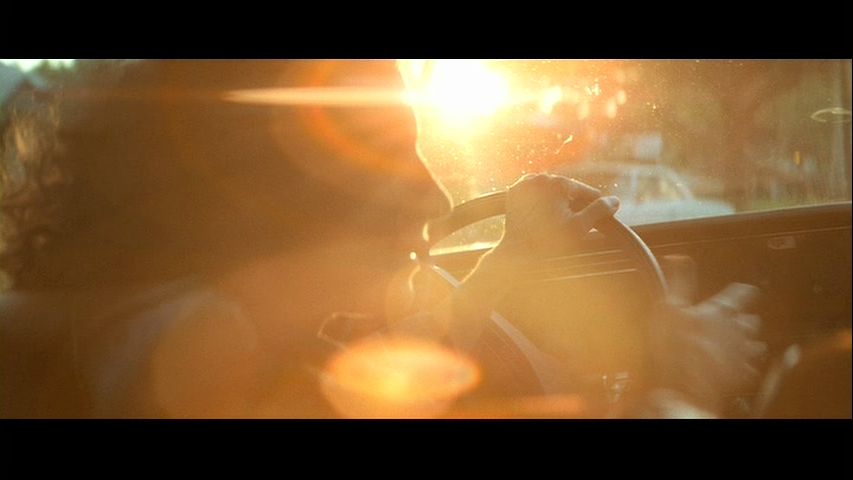 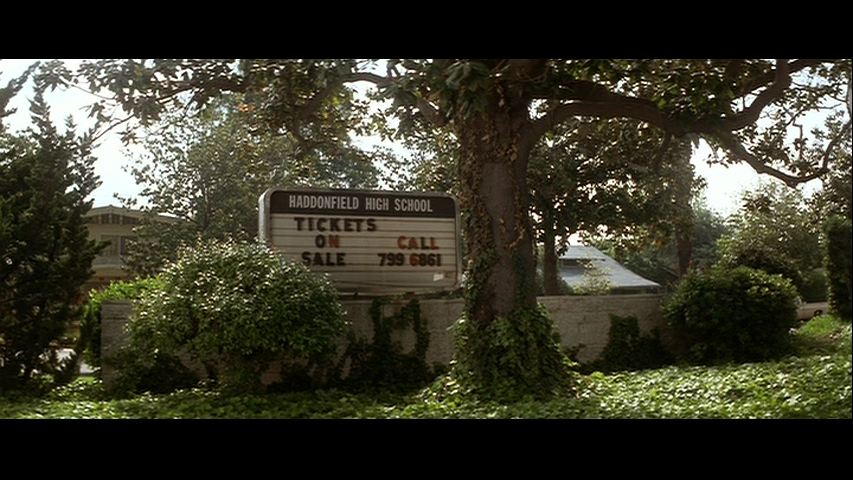 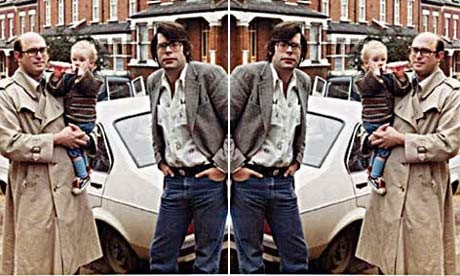 "The Turn of the Screw" + The Shining + The Haunting of Hill House.  Worth reading, though the novella's cumulative reviews on Goodreads are uniformly depressing.  Eg.,

"[W]hile I did enjoy this book, I cannot say that I understood everything that went on in the story."

"It pains me to give this book only one star because it was so much better than the ending gave it to be."

"[I]t was Mr. Straub's style of writing that made this read excruciating. He's clearly trying SO HARD to be 'literary,' to be seen as above his station (poor horror writers always seem to reach that particular plateau at one time or another) that his writing becomes clumsy and unbearable."

"I'm still a little confused about everything that happened. I guess I'm just not smart enough, but I wanted everything spelled out for me so I was sure I was understanding everything I was reading."

So-called internet fan reviewers are fucking dumb, especially those whose instant explanation for stylistic experiments they didn't like or understand is Pierre Bordieu-lite class critique, eg.,  The poor writer or artist is desperate for social acceptance!  He wants to be seen as above his station!  Bourgeois criticism wants to reduce everything to class anxiety. (I recall versions of this same critique being lobbed even less successfully at Barnett Newman and M. Duchamp back in the day.)  Class anxiety is soothing to the bourgeois mind because it spells everything out just as reviewer #4, above, prefers; it makes the world as legible as the how-to-use-the-lanes instructions at the Hillcrest Pool.
- posted by cjb @ 8:43 AM
Thursday, January 02, 2014

Nathaniel West, The Day of the Locust

Kelly McGonigal, The Willpower Instinct: How Self-Control Works, Why It Matters, & What You Can Do to Get More of It

I've been hearing about Tartt's book for years, which is as good as everyone says it is.  Natural comparisons to Twin Peaks, M. John Harrison's Course of the Heart, and Highsmith's Ripley books abound.

I very rarely read a book and think, "Wow! This would make a great movie!"  But I'd happily pay to see a film version of The Secret History directed by Wes Anderson, though most of the Anderson principals are probably now too old to convincingly pass as early 90s liberal-arts undergraduates.  Owen Wilson as poor dead Bunny, young Jason Schwartzman as Henry, Tenenbaums-era Paltrow as Camilla, Bill Murray as the officious Dean of Students relaying the news that the Classics Program is no more following Julian's turn-on-a-dime disappearance.... As Gob Bluth says, "C'mon!"

(All dreamworld casting aside, Anderson's films are the best parallel for Tartt's amazing novel I can think of, with their idiosyncratic entitled sense-of-self protagonists (who, like Tartt's characters, are not nearly as bright as they imagine themselves to be), quick shifts of dramatic tone, and general air of staginess, by which I mean both that the works incorporate aspects of theatricality into non-theatrical forms (awareness of audience; third wall disruption) and actually contain scenes staged in enclosed spaces as tiny plays (Moonrise Kingdom's house & the Britten pageant-within-the-movie; Steve Zissou's submarine; Max Fischer's various productions; most of Tartt's scenes set in Julian's attic classroom, plus assorted dorm rooms, living rooms, diners, & basements).
- posted by cjb @ 7:43 PM
Wednesday, January 01, 2014

"He resolved to outstrip the vanity which awaits all the woes of mankind; he undertook a task that was complex in the extreme and futile from the outset.  He dedicated his conscience and nightly studies to the repetition of a pre-existing book in a foreign tongue."  (Borges, "Pierre Meynard," trans. Anthony Bonner)

"He resolved to anticipate the vanity that awaits all the labors of mankind; he undertook a task of infinite complexity, a task futile from the outset.  He dedicated his scruples and his nights 'lit by midnight oil' to repeating in a foreign tongue a book that already existed."  (ibid., trans. Andrew Hurley)

"Indeed, he saw with absolute clarity the experimental nature of his works, which might be admirable for their innovativeness and a certain laconic integrity, but hardly for their strength of passion.  'I am like Cowley's odes,' he said in a letter to me from Longford on March 6, 1939.  'I belong not to art but to the history of art.'"  (Another Borgesian writer & judgment close -- maybe too close -- to my own heart)
- posted by cjb @ 11:42 AM
Tuesday, December 31, 2013 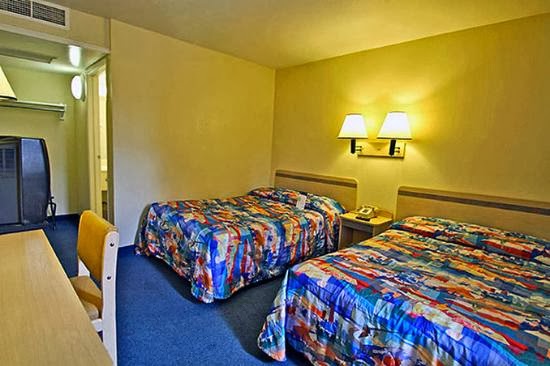