Things I've Looked Up in Bleeding Edge (So Far)

"WHAT AM I AFRAID OF?

-afraid of not making rent for the month

-intensive afraid of having no back up funds for emergencies

-frustrated with having no direction

-afraid of what I have lost

-plan to sell all AMs and other stuff

if have it then be happy

Saddest note I've ever found in a book. On a small white notecard taped into a European ex-library edition of Bourdain's A Cook's Tour.  Handwritten. Clunky joined-up blue ballpoint lettering: 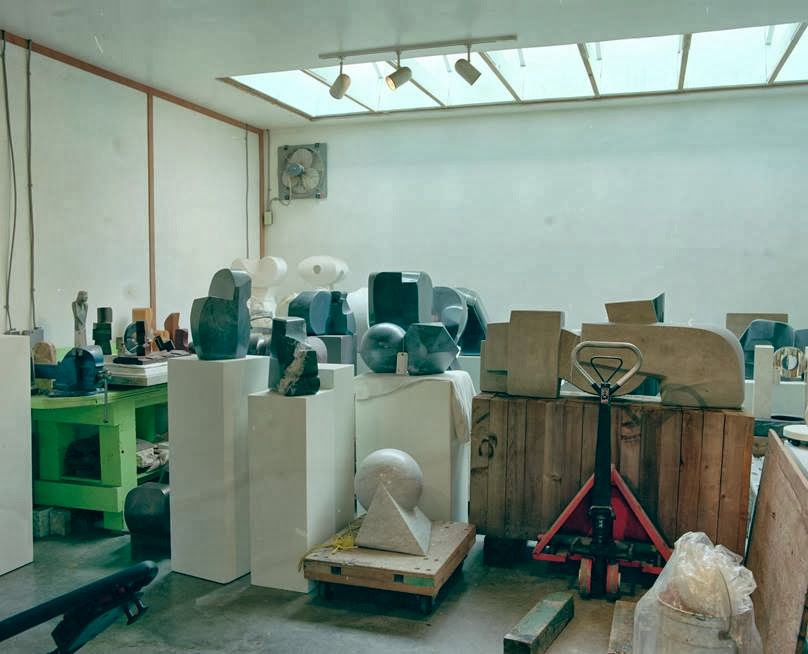 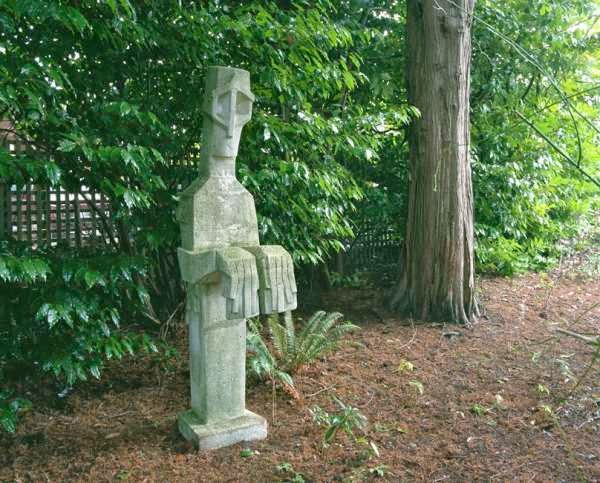 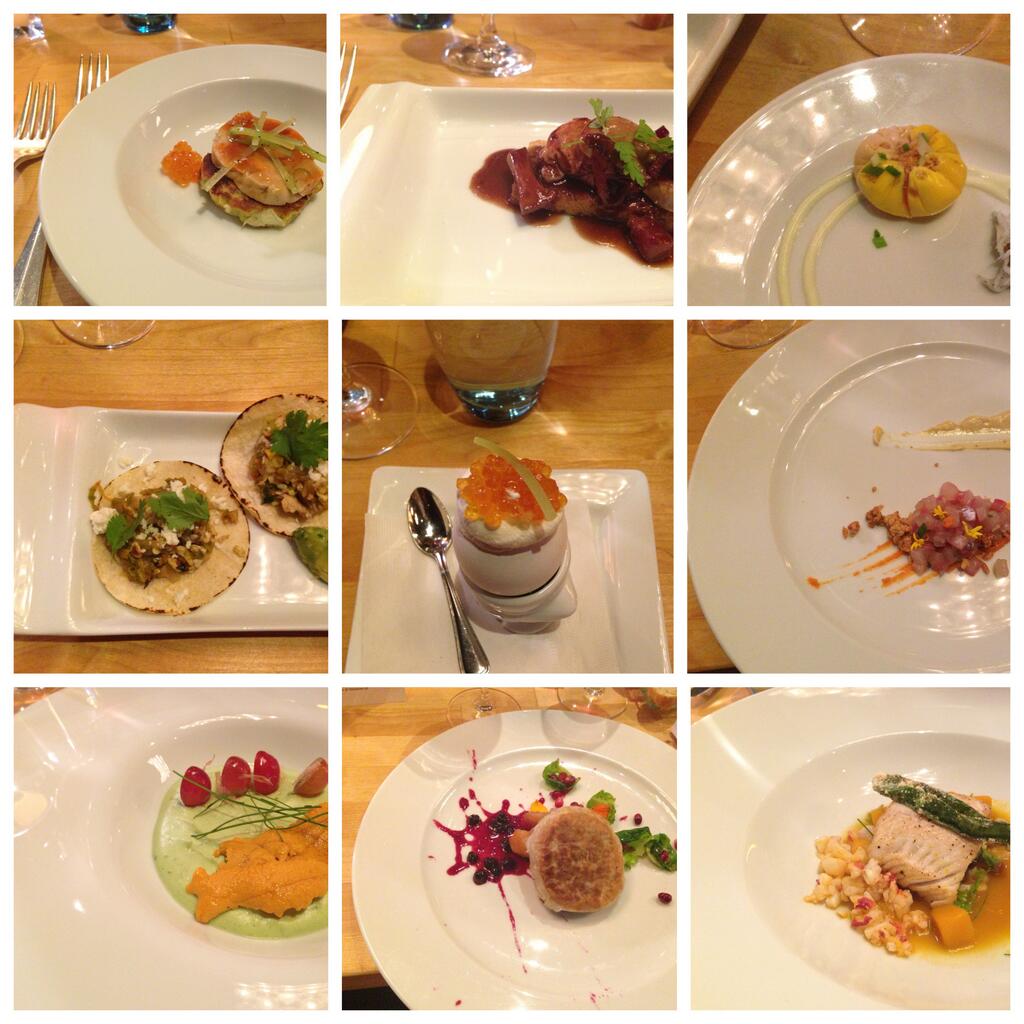 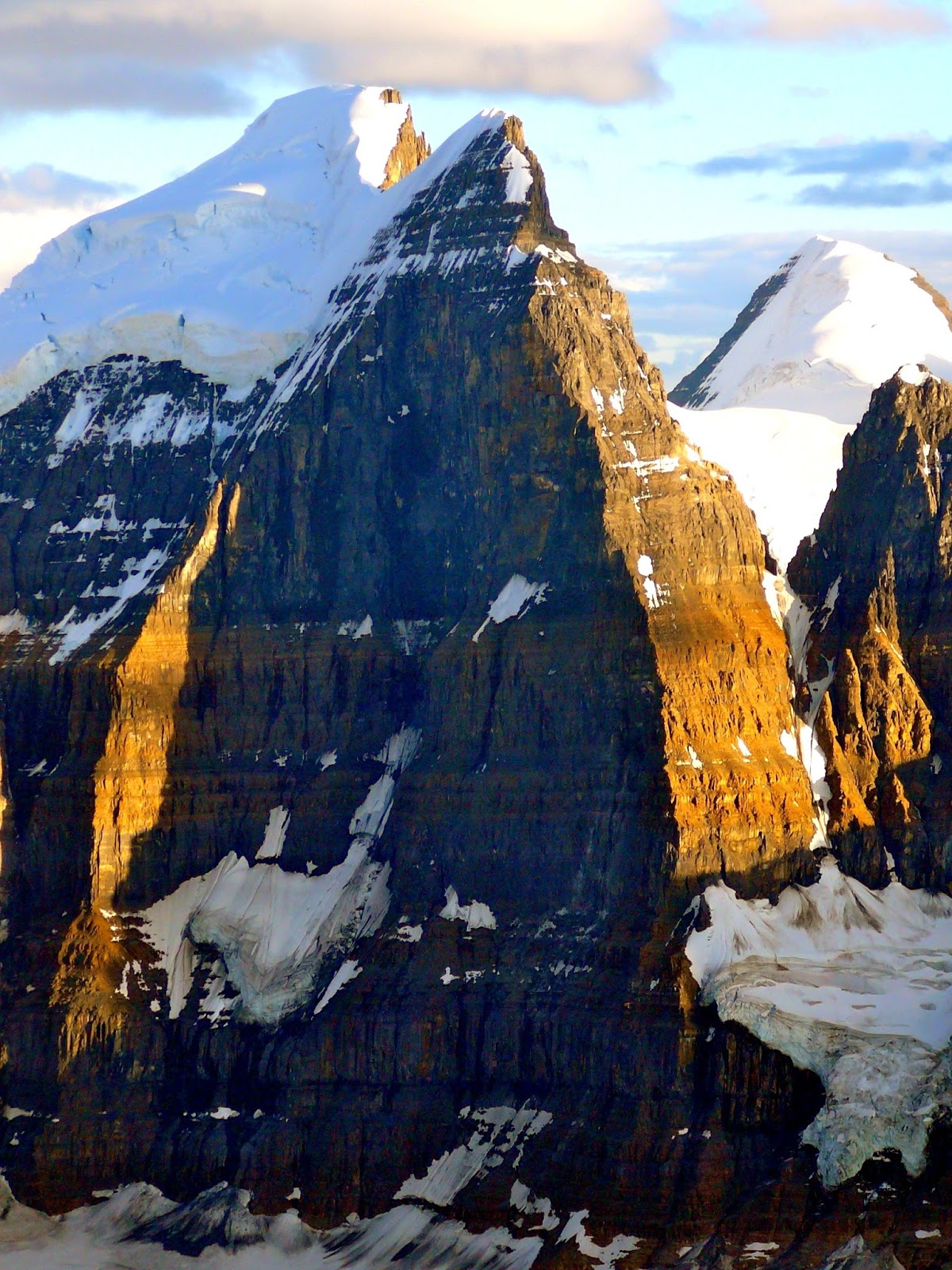 "[W]e were on the original route most of the way, Kruk and I were off route for most of the headwall on our attempt, we never found their headwall bivi from the first ascent, maybe it fell off, we found one piton about halfway up the headwall."