"Two benefits of 'omnivorous eclecticism': (i) You cross-train in a variety of forms; (ii) you don't reject any good ideas that come to you because they're outside the formal boundaries of your purist genre."
- posted by cjb @ 4:11 PM
Thursday, September 12, 2013

Kim Stanley Robinson, one of my favorite living SF writers, is reading tomorrow night in PFB Main Street's front room from 630-9pm.  If you're around, please feel free to join me, brother Dru, the homeless guy who inevitably wanders into every reading, and what will hopefully be a crowd of hundreds, if not thousands, of eager listeners.
- posted by cjb @ 9:35 AM
Wednesday, September 11, 2013 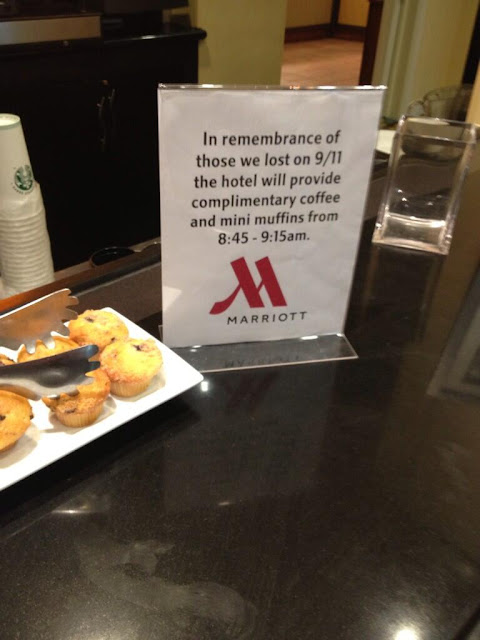 "He thought, The only one who can put on the brakes is you.

That voice was so strange, so unlike any of his usual mental dialogues, that he thought at first he must be picking it up from someone else — he could do that, but he rarely got uninvited transmissions anymore. He had learned to shut them off. Nevertheless he looked up the aisle, almost positive he would see someone looking back at him. No one was. Everyone was sleeping, talking with their seatmates, or staring out at the gray New England day.

You don't have to live this way if you don't want to.

If only that were true. Nevertheless, he tightened the cap on the bottle and put it on the seat beside him. Twice he picked it up. The first time he put it down. The second time he reached into the bag and unscrewed the cap again, but as he did, the bus pulled into the New Hampshire welcome area just across the state line. Dan filed into the Burger King with the rest of the passengers, pausing only long enough to toss the paper bag into one of the trash containers. Stenciled on the side of the tall green can were the words IF YOU NO LONGER NEED IT, LEAVE IT HERE."
- posted by cjb @ 9:50 PM 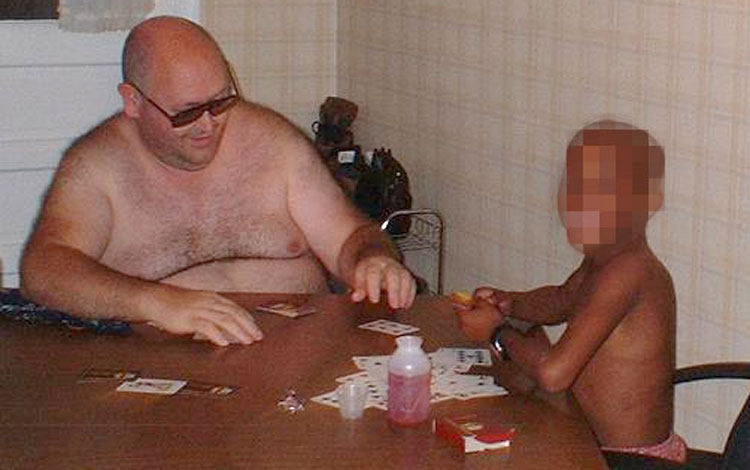 "In an interview earlier this year, Nicole Eason - the woman who disappeared with [the girl] - referred to private re-homing as 'non-legalized adoption.'

"The meaning of non-legalized is, 'Hey, can I have your baby?' Eason said.

She discussed why she was so motivated to be a mother. 'It makes me feel important,' she said. And she described her parenting style this way: 'Dude, just be a little mean, OK? … I'll threaten to throw a knife at your ass, I will. I'll chase you with a hose.

I won't leave burns on you. I won't leave marks on you. I'm not going to send you with bruises to school,' she said. 'Make sure you got three meals a day, make sure you have a place to live, OK? If you need medication for your psychological problems, I've got you there. You need therapy? You need a hug? You need a kiss? Somebody to tickle with you? I got you. OK? But this world is not meant to be perfect. And I just don't understand why people think it is.'"

So naturally enough, inquiring minds want to know what Rose T. Cat would do with the production facilities & resources of a world-class contemporary art studio at her disposal.  Take it away, Rose:

That said, my guess is that Rose might actually make something like this.
- posted by cjb @ 10:30 AM