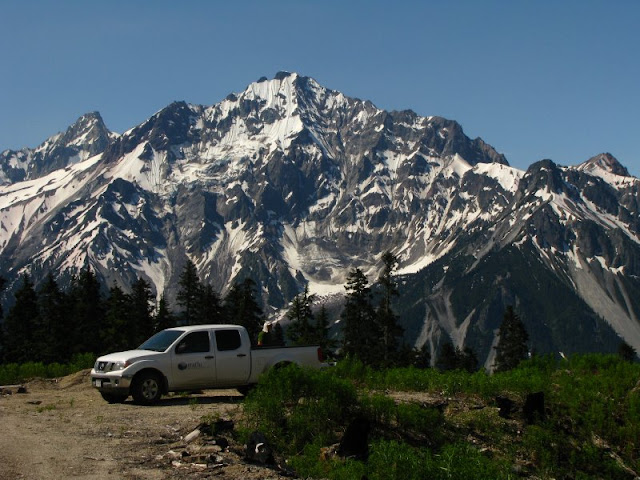 We thank all applicants for their interest, but may, depending on resume volume, not be able to reply to everyone.
- posted by cjb @ 2:49 PM
Sunday, June 30, 2013 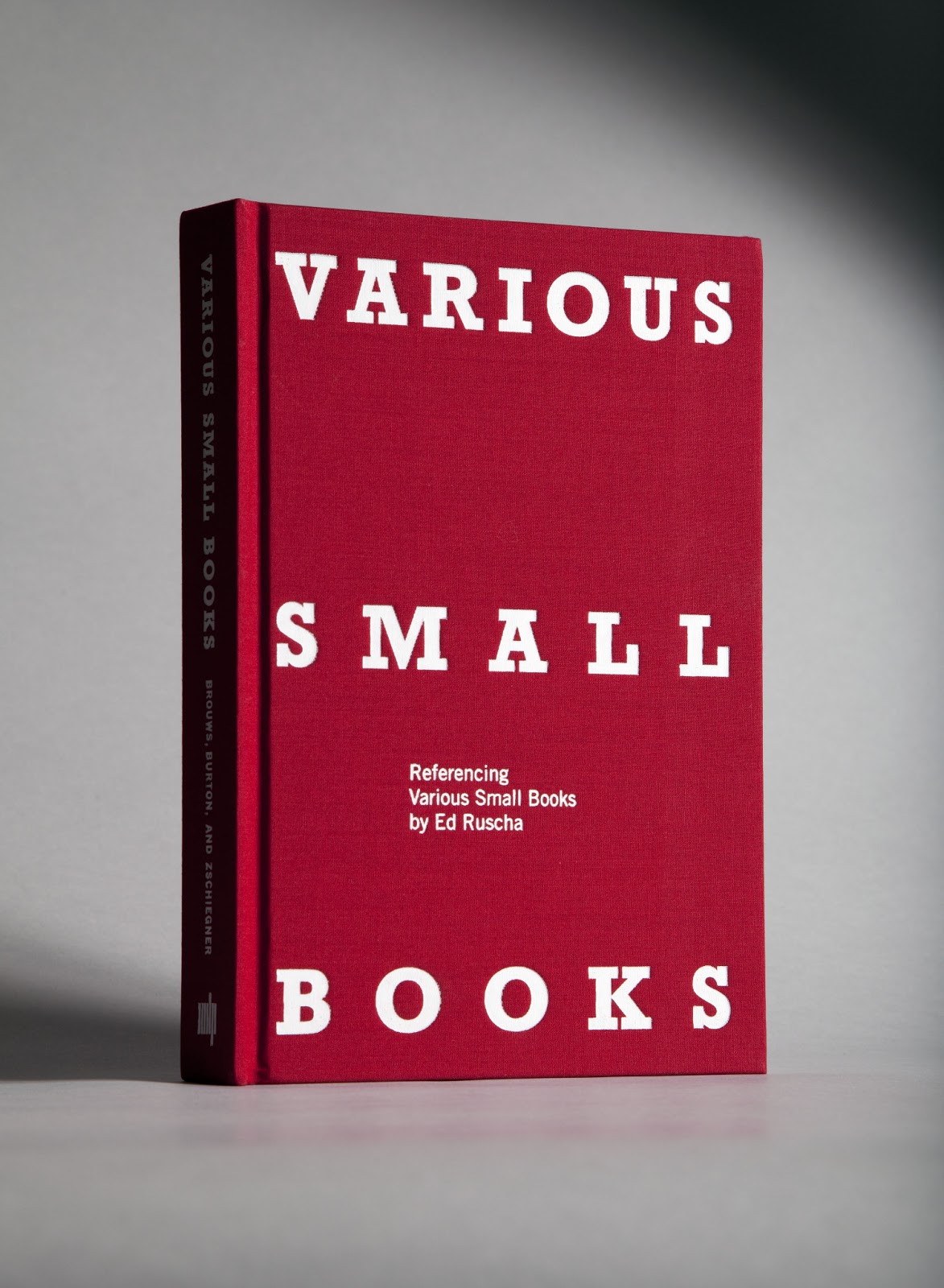 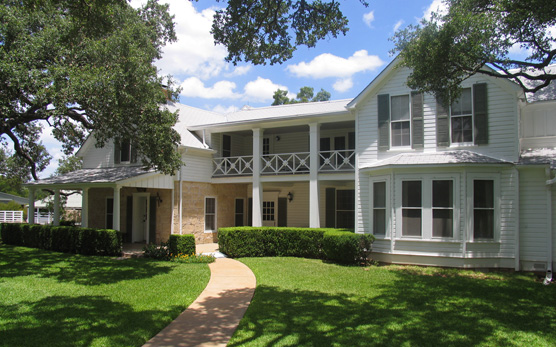 "The Texas White House was officially opened to the public on August 27, 2008. The entire ground floor is available for public tours. Rooms on the tour include the President's Office, living room, dining room, and the Johnsons' bedroom suites. The majority of rooms have been restored to their appearance during the presidential years (1963-1968) while the bedroom suites retain their appearance at the time of President and Mrs. Johnson's deaths."
- posted by cjb @ 2:29 PM