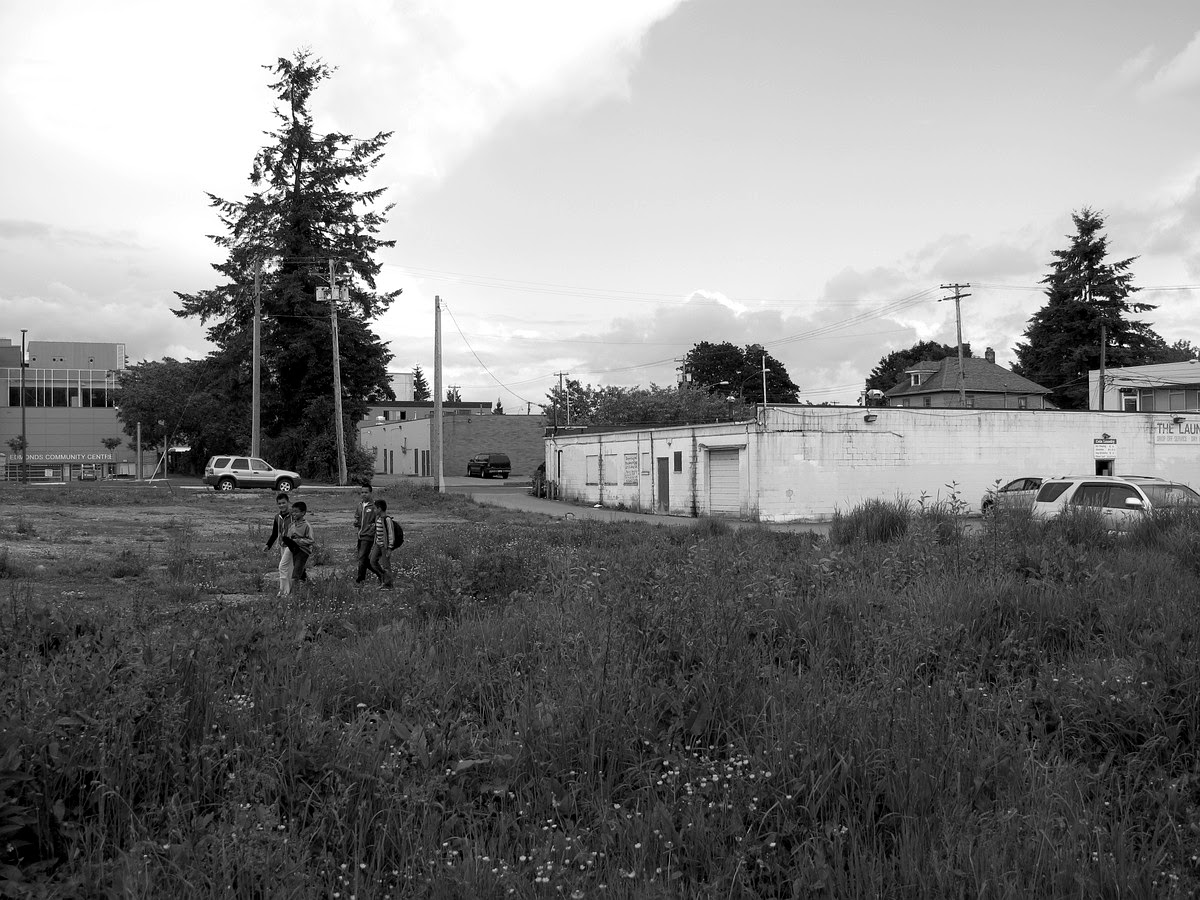 "'It is not the Russians that we quarrel with,'' Mehmet says quietly, 'but their choice in allies. They believe themselves to be infidel atheists, but by their deeds they shall be known; the icy spoor of Leng is upon them, their tools are those described in the Kitab al Azif. We have proof that they have violated the terms of the Dresden Agreement. The accursed and unhallowed stalk the frozen passes of the Himalayas by night, taking all whose path they cross. And will you stopper your ears even as the Russians grow in misplaced confidence, sure that their dominance of these forces of evil is complete? The gates are opening everywhere, as it was prophesied. Last week we flew an F-14C with a camera relay pod through one of them. The pilot and weapons operator are in paradise now, but we have glanced into hell and have the film and radar plots to prove it.'"
- posted by cjb @ 10:37 AM