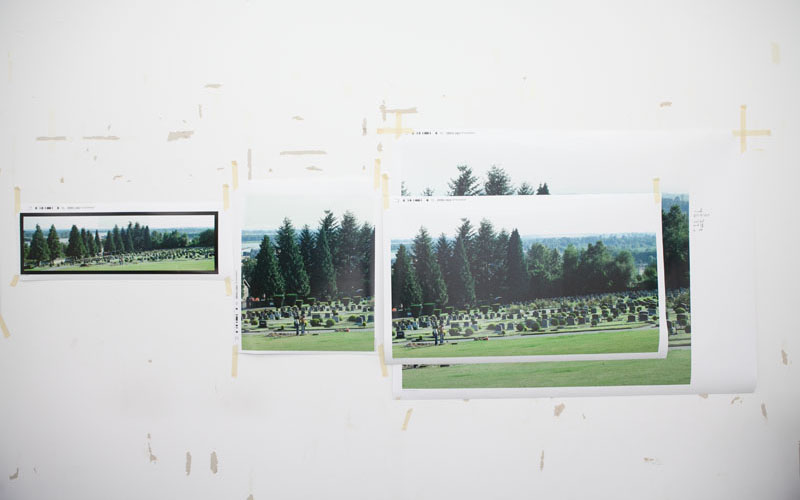 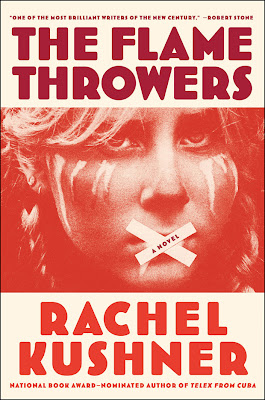 My friend and occasional collaborator Jamie Tolagson writes from Victoria, BC to alert me to Ms. Kushner's well-reviewed second novel.  "This seems almost ridiculously pertinent to your interests." AND HOW.  Nevada; Land Art; 1970s artworld politics; stripped-down sentences; an I-wonder-what-might-be-out-there sensibility that jibes precisely with mine.

"I had immediately wanted to see this thing [Smithson's Spiral Jetty] made by a New York artist in leather pants, who described more or less the slag-heap world of the West I knew, as it looked to me, and found it worth his attentions."

"Certain acts, even as they are real, are also merely gestures."

For the Spiral Jetty, substitute various locations in the Lower Mainland, California, Europe, Israel & etc.  Dru and I once looked for the Spiral Jetty on the way back from Vegas sans map and failed to find it, though our experience did share many parallels with Kushner's artist protagonist's.

(Thinking, too, viz. Kushner's Spiral Jetty, of Heraclitus, via Smithson, via Latta: "The most beautiful world is like a heap of rubble tossed down in confusion.")
- posted by cjb @ 8:50 AM