CJB:  I'm not quite sure what you were expecting.

CUSTOMER DIRECTLY BEHIND MFDB IN LINE:  Are those Dr. Suess books?

CDBMIL:  How much are they? 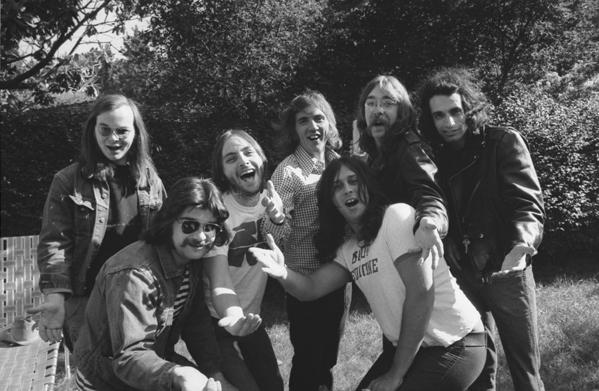 "There is at once a grand sweep and grandiose navel-gazing going on throughout First Grade. It’s glossy, countrified studio music which partakes heavily of the tunefulness and barely disguised sentiments of romantic hopelessness, bafflement, and hostility – qualities much like, in fact and indeed, Steely Dan’s Pretzel Logic, released the same year as First Grade. Michael McDonald is quoted in Barney Hoskyns’ fine book Waiting for the Sun as saying that Becker and Fagen were 'eccentric in a normal way.' As I read that remark, it was McDonald’s way of explaining how Becker and Fagen could score hit pop songs while also pursuing the East St Louis Toodle-Ooo. 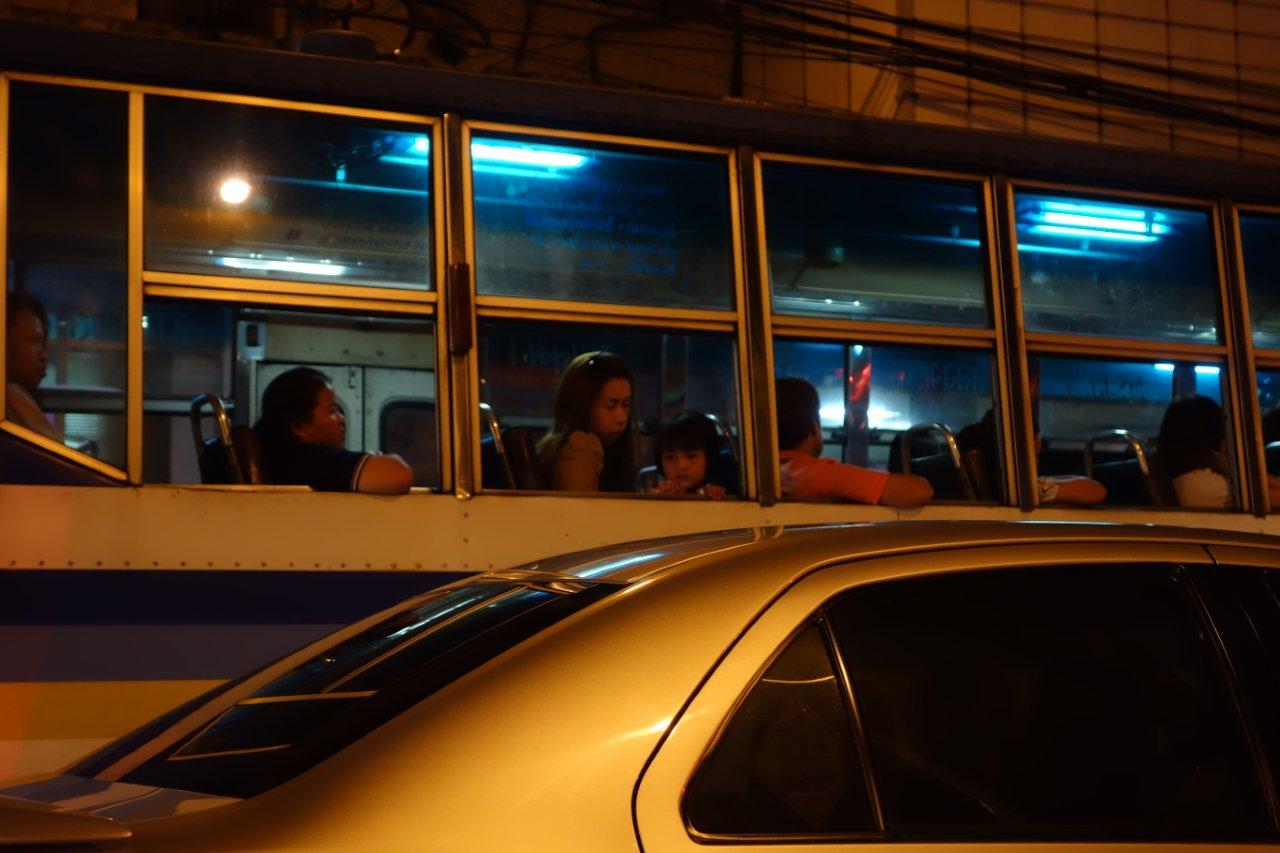 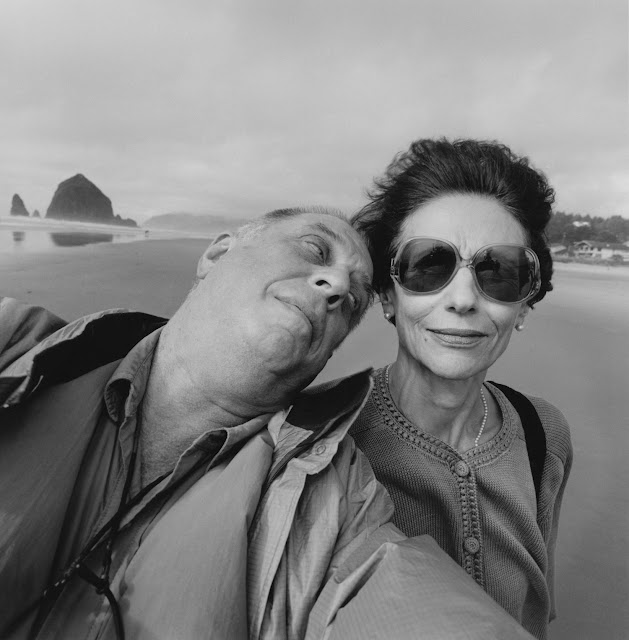 "[T]here’s this empty pretense that these innovations make the world better. This is a dangerous word, like, ‘If we’re not making the world better, then why are we doing this at all?’ Now, I don’t want to claim that this attitude is hypocritical, because when you say a thing like that at South By – ‘Oh, we’re here to make the world better’ – you haven’t even reached the level of hypocrisy. You’re stuck at the level of childish naivety. The world has a tragic dimension. This world does not always get better. This world has deserts – deserts aren’t better. People don’t always get better. You personally, once you’re over middle age, when you’re becoming elderly, you don’t get better every day. When you’re elderly, you are in metabolic decline. Every day you get worse. It’s the human condition, it’s a simple truth. It is fatuous to think that culture or politics or society or technology always get better. It’s just not true, and it’s certainly not true right now. Since the financial panic of 2008, things have gotten worse across the board. The austerity is a complete policy failure; it’s even worse than the panic. We’re not surrounded by betterness in 2013. By practically every measure: nature is worse, culture is worse, governance is worse, the infrastructure is in visible decline, business is worse, people are living in cardboard in Silicon Valley, we don’t even have much to boast about in our fashion. Although you have lost weight – and I praise you for that because I know it must have been hard.

We are living in hard times, we are not living in jolly boom dot com times. And that’s why guys like Evgeny Morozov, who comes from the miserable country of Belarus, gets all jittery and even fiercely aggressive when he hears you talking about technological solutionism. There’s an app to make that all better. Okay, a billion apps have been sold. Where’s the betterness? Things do not always progress, and the successes of progress become thorny problems for the next generation, they don’t stay permanently better. Our value judgments about what [is] better are temporary, they are time bound. When you over-use the word 'better' it’s a head-fake, it’s a mantra. You don’t have a betterometer; you can’t measure the length and duration of the betterness. Better is a metaphysical value judgment, it’s not a scientific quality, like mass or velocity. You can’t test it experimentally. We don’t know what’s better. We don’t even know what’s worse."
- posted by cjb @ 9:36 AM

"Eagle Creek is fed by a large watershed which drains the slopes of Burnaby Mountain and at one time included a large marsh and beaver pond located in the old Lochdale district. In 1910, when the Vancouver real-estate firm of Ross and Shaw tried to sell their new subdivision on the mountain they printed ads in the Vancouver Daily Province which announced: 'Adjoining this desirable property is the beautiful Quinte Lake, where it is proposed to erect a tourist hotel.' Apparently local residents thought the name was hilarious and much too grandiose a description for a beaver pond. Instead, Lochdale residents joked that '...you had to squint to see it' and the name Squint Lake stuck. Residents enjoyed swimming in the pond and in the winter people came from miles around to skate. Unfortunately later developments drained the swamp and the pond slowly disappeared from the landscape. Its memory is commemorated in Squint Lake Park. Look for the largest sedimentary rock in Burnaby, a remnant from the ice age."
- posted by cjb @ 9:30 AM
Sunday, March 17, 2013 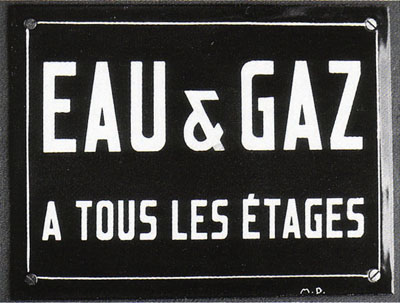 Marcel Duchamp was a great artist, maybe the single greatest artist of the 20th century.  But unlike almost all of his admirers, and every one of his detractors, I don't think that he invented a new kind of art.  Rather, I think he called attention to a category that I will call, after my friend Roger Seamon, "the conceptual dimension in art," which is already more or less present in all art, even depictive art.  I think it has been necessary for various 20th-c. avant-gardes to conceive of Duchamp's readymades as inaugurating a decisive break, or rupture, with the depictive arts, but I don't believe this accurately describes how these objects actually function in the world.  The typewriter case, urinal, bottle rack and shovel are still legible as sculptures, though only an idiot would describe and evaluate them solely on the basis of their plastic, or physical, attributes.  They are probably better described as objects which contain, or gesture toward, a "conceptual dimension" that is not physically present in the work, but which remains an integral part of it.  The depictive and literary arts handle this problem under the category of "allegory." See Benjamin's Origin of German Tragic Drama, or, more recently, the writings of Robert Smithson, who read Benjamin closely and usefully on this point.
- posted by cjb @ 10:43 AM