STURTEVANT- 623 East 9th Street. The Store of Claes Oldenburg by Sturtevant. To June 11

However many questions remain unanswered, certain matters are clarified: there's a new closing date, and an artist's name now accredits the enterprise, twice over, as if to notarize in duplicate who was doing what to whom again.

Something related to Oldenburg and his work changed the dynamics of the response to Sturtevant and hers, despite the fact that The Store of Claes Oldenburg by Sturtevant never was The Store by Claes Oldenburg. When asked about Oldenburg in the late 1980s, Sturtevant confirmed, without mentioning her performance in Washes or any other interaction the artists may have had, that 'he was one of my big supporters both intuitively and intellectually until I recreated his store [sic] and he just went bananas.'" His wasn't the only volte-face, as the artist noted. 'People thought I was joshing, or saying that anyone could do it. Of course that was not my intention.'"
- posted by cjb @ 4:57 PM
Friday, February 22, 2013 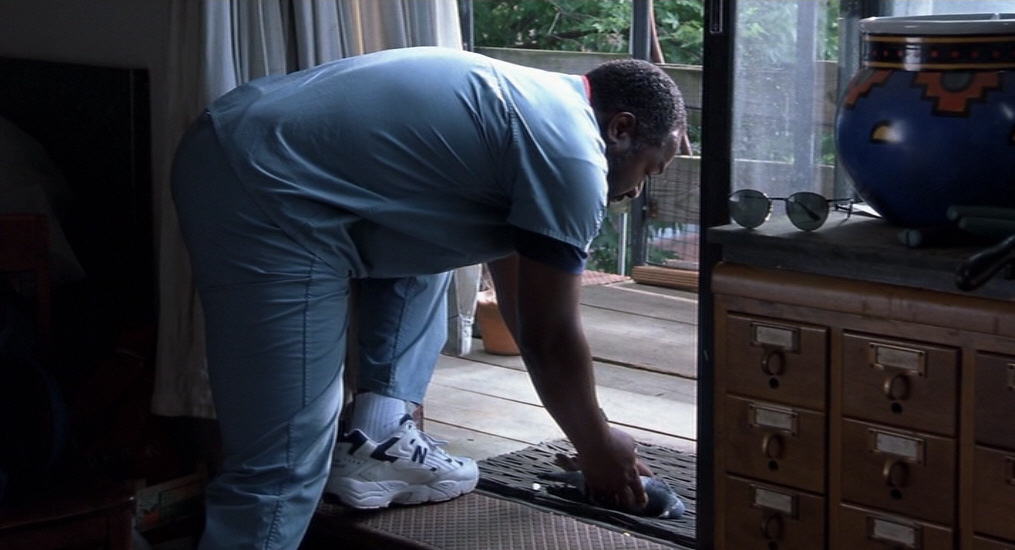 The character Barney, from Thomas Harris' novel Hannibal, 1999, whose goal is to see every Vermeer painting in the world before he dies.

Barney brings [a] pigeon into his home. Pigeons and doves constitute the bird family Columbidae within the order Columbiformes, which include some 300 species of near passerines. The Holy Spirit is sometimes represented in art by a dove. This injured or dead pigeon is a metaphor....
- posted by cjb @ 7:50 PM

"Number of Playgrounds: 116 and Counting."  As those internet cats say, This is Relevant to My Interests, though visiting all 116 in 5 days seems like a bit of a stretch.  Fortunately, with the help of my old pals Street View and Flickr, I might not now have to. 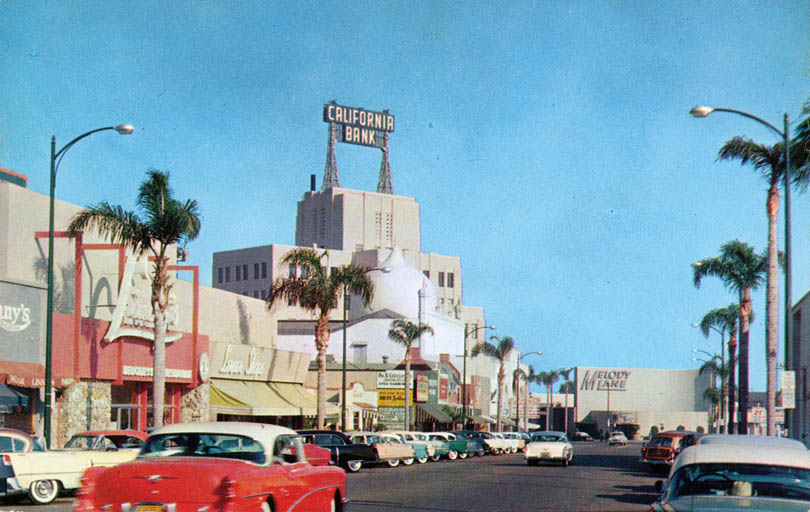 Oh the leaves how they shimmer
Trees lift their skirts and they quiver
Gently they lay down
To the dirt and dust and ground
They lose their innocence to find it all over
Ain't nothing missing, they're just high on a feeling
All they need is believing, no reason will do 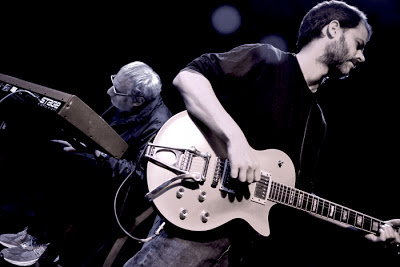 "Always hard to describe music … easy to make comparisons. Early in the show there were certainly some similarities to the more bluegrass-ish moments of The Grateful Dead’s long strange trip — falsetto vocals, sweet mandolin. But the band is more multifaceted than that, emulating the rhythm of a train on the tracks at one point and then building into a bit of a reggae beat, showing signs of country and rock. At one point in the show, I was reminded of Denton’s Midlake [!!!], but with only about one third as many musicians.

All the while Fagen was weaving in and out with his cool, jazzy, Deacon-bluesy keyboard stylings adding yet another flavor. Improvisational. At times funky. It worked ever so nicely. One can only think the Oh Whitney-plus-one chemistry onstage will lead to great things in the studio."
- posted by cjb @ 9:39 AM
Tuesday, February 19, 2013

"The guy's pretty wasted and he comes sloshing up to John and Michael, drink in hand, belligerent, and says, reaching for menace, 'Hey, aren't you the guys that did away with the object?'"  (David Salle, quoted in John Baldessari: Pure Beauty)
- posted by cjb @ 3:45 PM