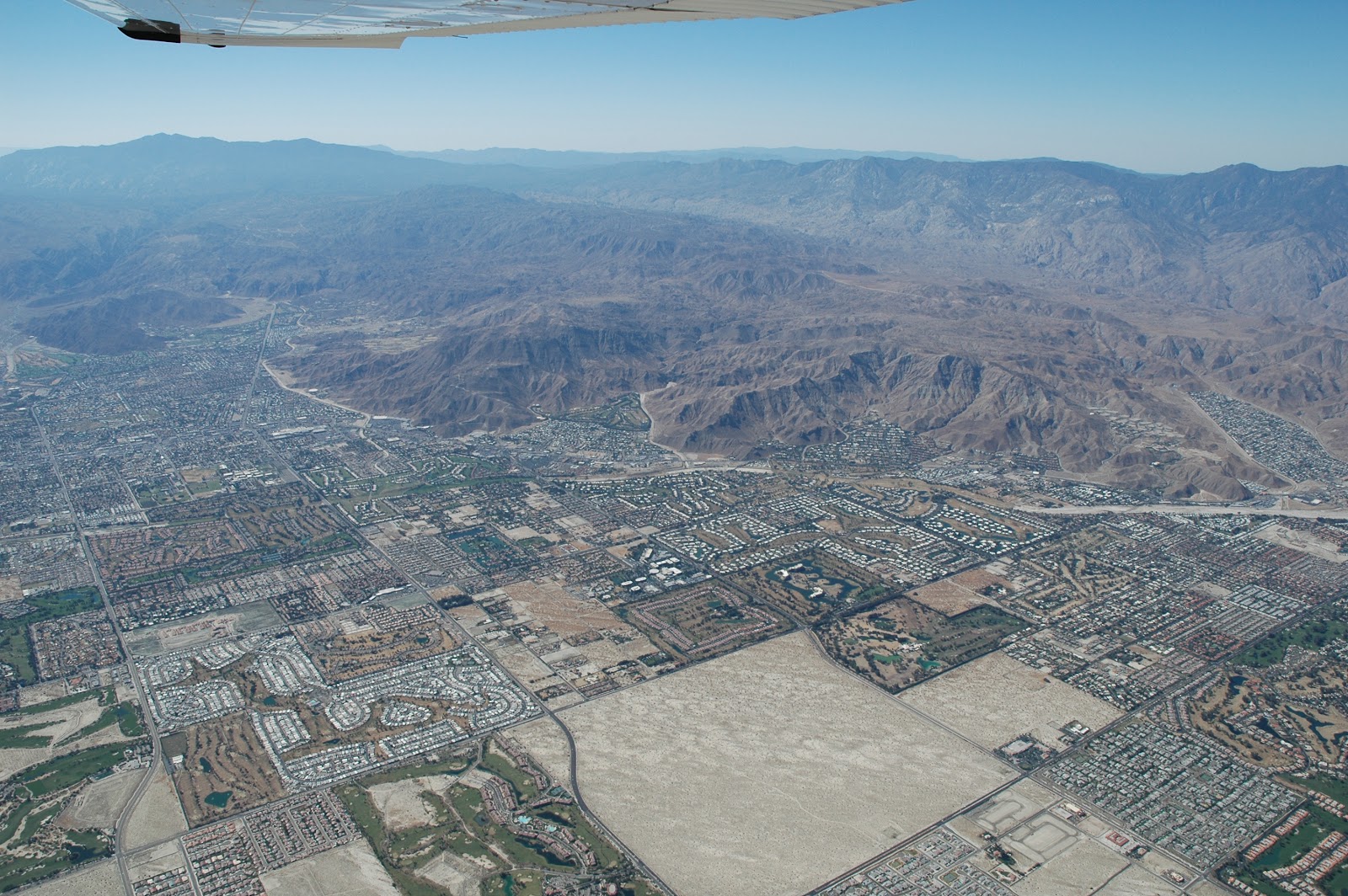 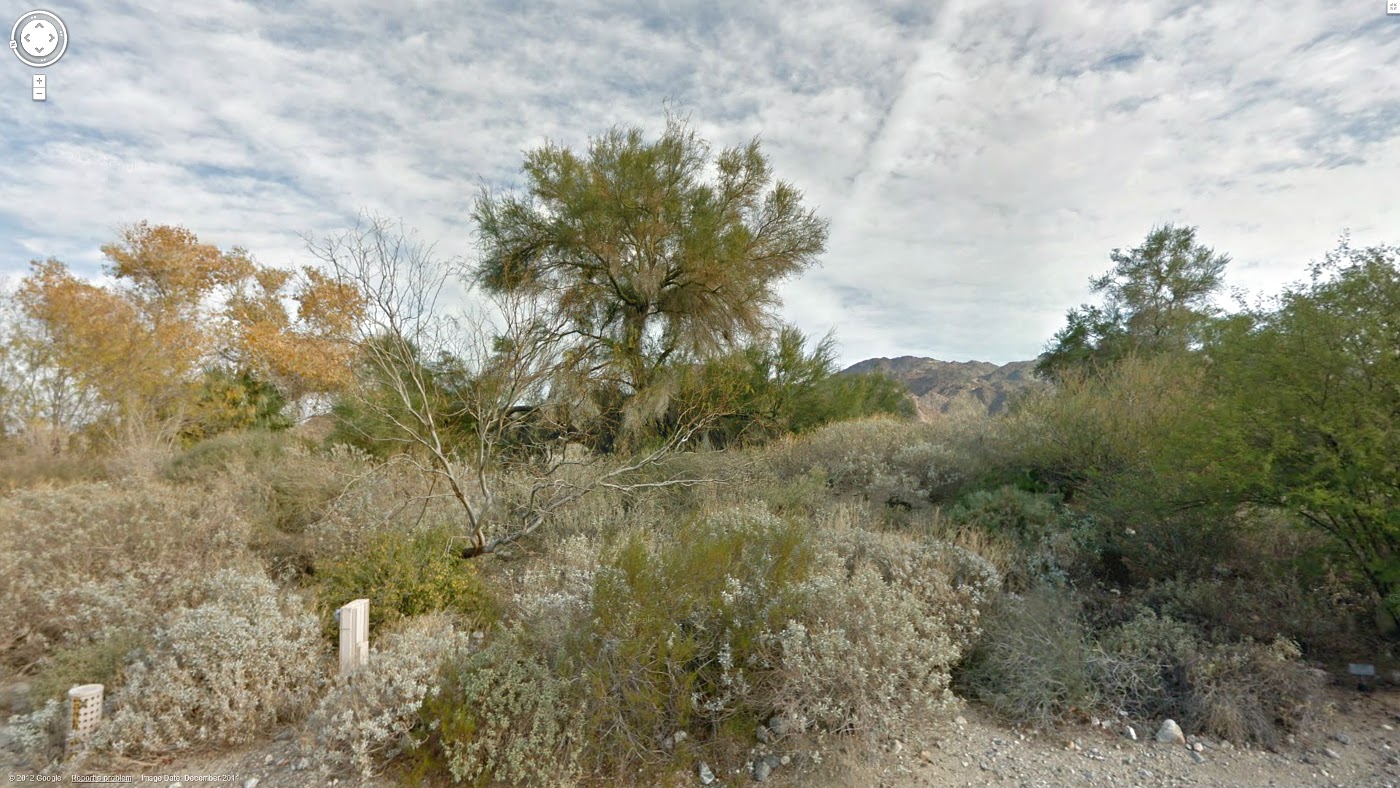 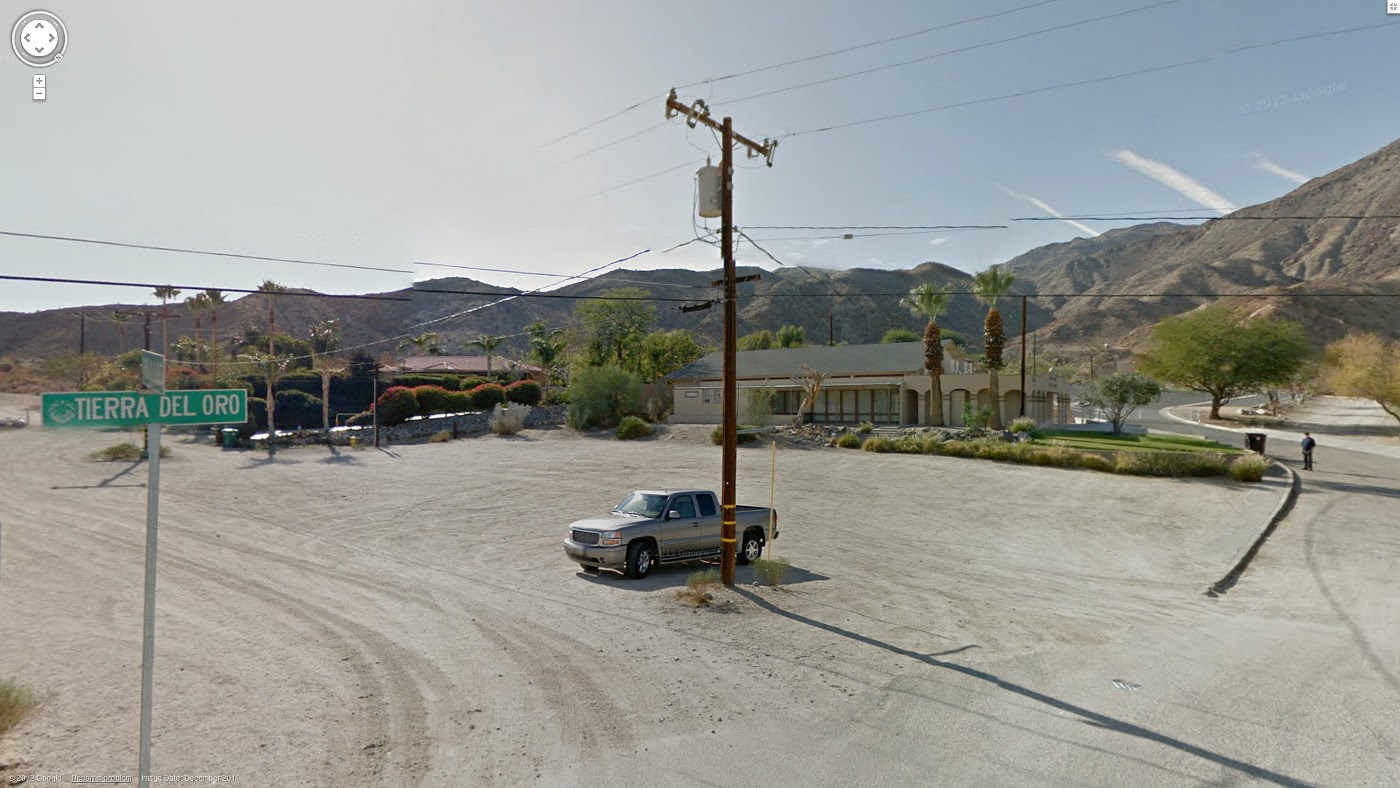 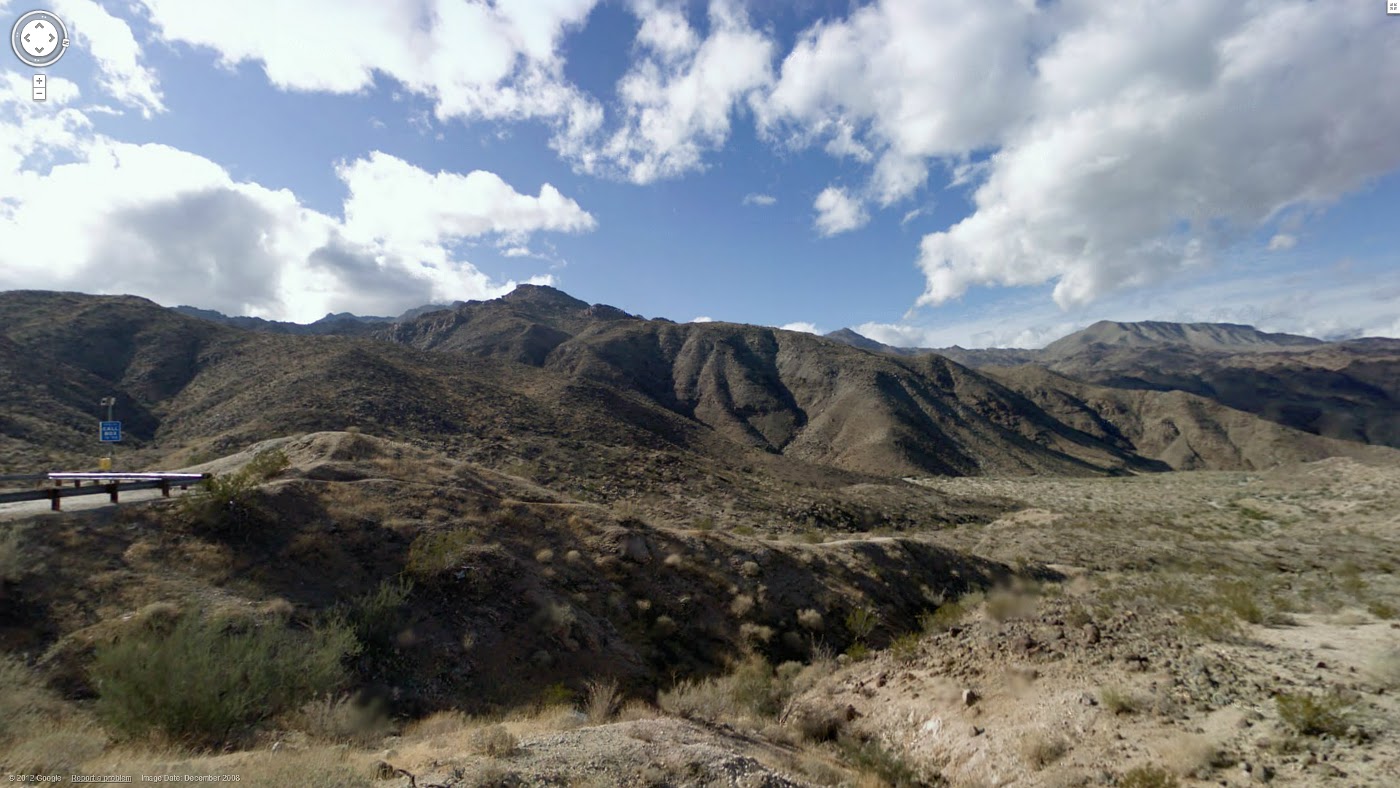 "You know how in the early 90s, a lot of the songs were very focused on the verses being very quiet, and the choruses being super loud, like Nirvana? I was looking for the opposite of that, where you hardly notice where the chorus starts; it's just like an airplane taking off from a runway, smooth, and all of a sudden you're in the air."
- posted by cjb @ 10:36 PM
Friday, September 07, 2012

"I grew up with handsome dark blue trucks, some of them immense, everywhere in the city, every day of my life, passing in front of me, on the side of which in clean white lettering was the name SEIDEL. But I felt quite early on that I belonged somewhere else, and had to get to that somewhere else."

"I will say that learning how to write has to do in part with learning how to accede to yourself and your object, instead of writing what you think you ought to write, or what at that point in time the world thinks poetry is about. Or what you think you ought to be about. The moment comes, if it ever comes, when you have enough strength to give way, to give in to being who you are, to give in to your themes. Giving in to your obsessions, giving in to the things that you will be writing about over and over. And sometimes the things you’ll be writing about over and over are things that some people don’t find very nice."
- posted by cjb @ 2:32 PM
Thursday, September 06, 2012 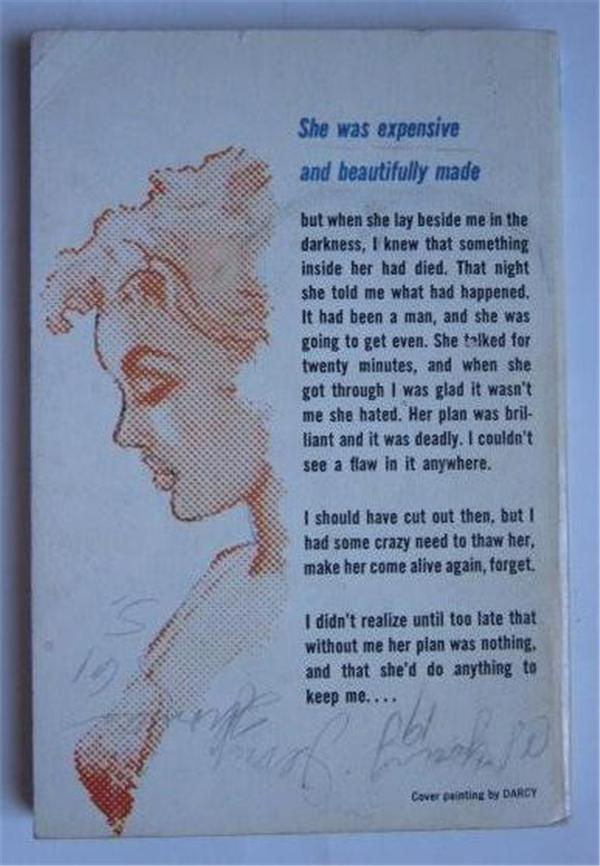 "Book Description: RANDOM HOUSE, NEW YORK, 1981. HardBOUND. Book Condition: VERY GOOD. Dust Jacket Condition: VERY GOOD. FIRST EDITION. OCTAVO. MARTIN CRUZ SMITH IS ONE OF THE FINEST AND MOST COLLECTABLE WRITERS IN THE U.S.A. NICE COPIES SIGNED BY SMITH ARE GETTING SCARCE AND MORE EXPENSIVE.AND NOW THAT HE IS BEING MENTIONED AS A POSSIBLE NOBEL PRIZE WINNER AND CONSIDERED IN THE SAME LEAGUE WITH HEMINGWAY, FAULKNER, STEINBECK AND FITZGERALD THIS IS AN EXCELLENT TIME TO PUT TOGETHER A NICE COLLECTION OF HIS BOOKs IN SIGNED FIRST EDITIONS.THIS IS A LOVELY FIRST IN DJ OF HIS BOOK  GORKY PARK.SIGNED BY SMITH AND PRICED LOW DUE TO THE FACT THAT THIS COPY WOULD ONLY QUALIFY AS VERY GOOD.THERE IS A SNATCH OF SOILING AND THE BOOK SHOWS A BIT OF WEAR.BUT A WONDERFUL COPY OF A SCARCE AND IMPORTANT BOOK AT A LOW, LOW PRICE.WOW. SIGNED BY MARTIN CRUZ SMITH. MARTIN CRUZ SMITH."
- posted by cjb @ 12:42 AM
Tuesday, September 04, 2012


And another one. This music makes me happy, esp. its pulsing 70s electric bass beat and lovingly reconstructed yacht-sax solo.

"In March, 2009, I disbanded Yura Yura Teikoku, a band I’d been doing for 21 years straight. I spent the next year holed up at home, and thought of the concept for this album: 'An obscure party band of unclear nationality is playing mood music in a small bar, and the audience, normally shy people who rarely let their hair down, starts to feel more relaxed and, before they know it, starts to dance.' I wanted to make music that would approximate the atmosphere of this club. I guess an important point being that I didn’t set out to make songs that would sound like the songs performed by that band, but rather songs that would evoke the mood of that club."
- posted by cjb @ 8:23 AM


Best album so far this year.  A weird-ass stew of tropicalia, Steely Dan harmonies, Japanese lyrics & in this particular case, a very clever Dead/Fagen/Dukes guitar quote.
- posted by cjb @ 8:17 AM

"I don't like Vroman's and I have a valid reason. I only go to bookstores to read their tabloid magazines for free! I usually buy my books online since it's way cheaper.

Anyways, Vroman's has ALL their magazines on racks outside in front of their store. First of all they don't provide tables (outside) for you to read. Secondly, the attendant outside is always glaring at you if you start flipping through a magazine for more than five minutes. Come on!!! Chill, I'm sure you don't get commission on the items you sell."

"Dear Sir Madam, Please find attached my new book that is about how the magical forest was saved by the help of a united word [sic] it is a Children's fiction all magical and interesting I have attached my web site for you to inspect. It is a storey of the world working together with all the magical images we all think of as children it travels through Norway and strange places and finds the Irish king Paddy the little people of Ireland the Emporia of China the Witch of the North and West and fire Dragons to save the Magical Forest."
- posted by cjb @ 7:59 AM
Monday, September 03, 2012

Scott Brown, a like-minded colleague, dropping science.  A great essay that realistically and humanely sets out a rationale (to my mind, the only rationale) for a small business' place in its community.

"[I]f I ever have to leave town for two months, I won't ask someone to do my job for free. I'll hire an extra employee, find a pet sitter for the cat and the chickens, and let my replacement buy their own pizza and laundry detergent with the living wage I'll pay them."
- posted by cjb @ 12:59 PM